Harry and Meghan, the latest documentary on Netflix exploring the lives and relationship of the two much-talked-about royal family members, has been making headlines for providing a never-seen-before insight into the couple’s marriage.

The first three episodes of the six-part documentary series were released on December 8 and have left fans asking for more. The documentary has already become the most-watched Netflix show in the UK in 2022.

Fans are now eager to watch the couple’s journey continue in the next episodes. But when will Harry and Meghan episode 4 come out? Read on to find out. 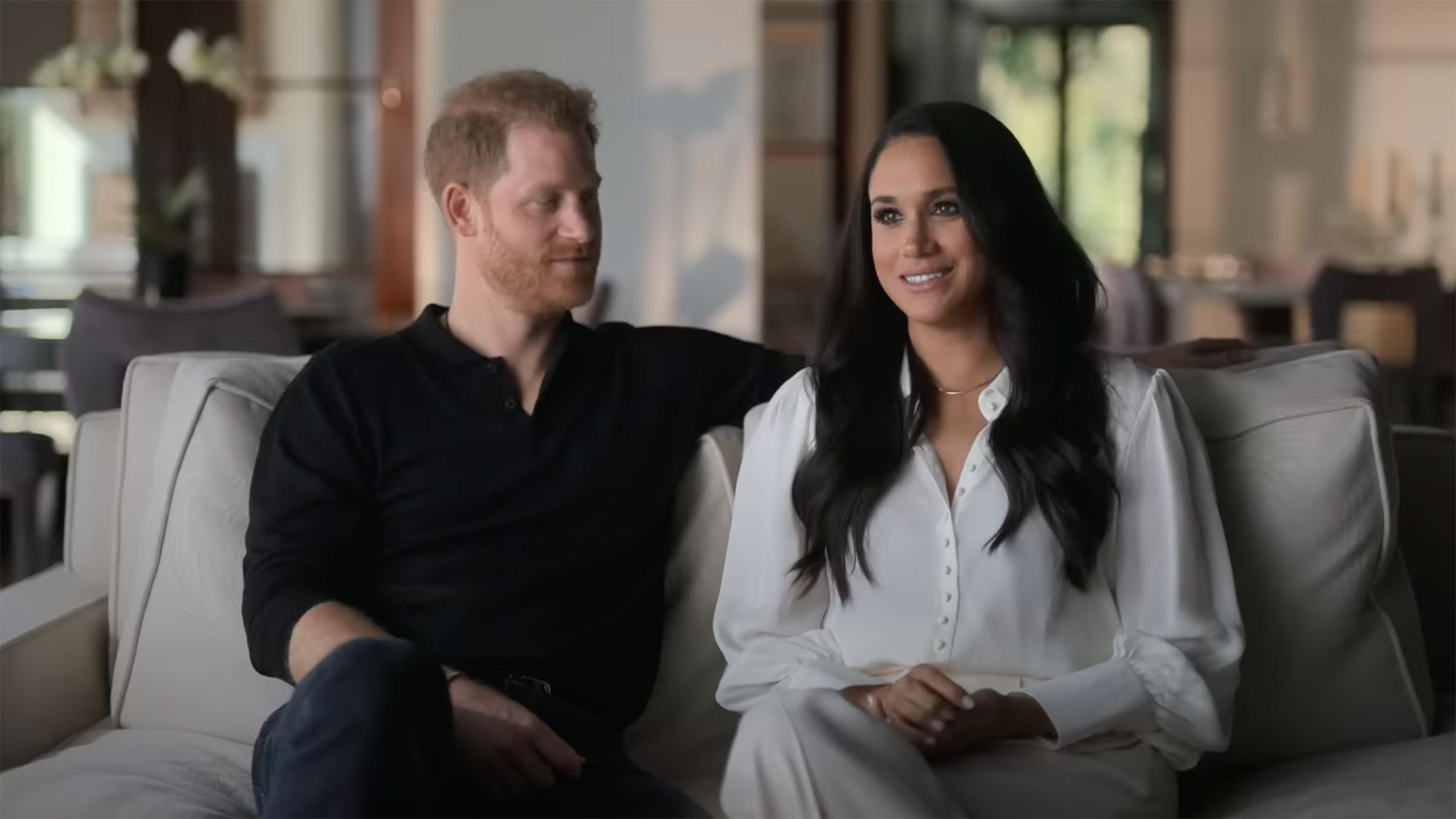 If you, too, are anticipating the release of the fourth episode of the documentary, you will not have to wait too long as the upcoming episode will be arriving on Netflix on Thursday, December 15. The streaming giant is releasing the docuseries in two volumes.

The first volume premiered on December 8. The second volume, which will conclude the series, will also feature episodes 5 and 6 along with episode 4, all of which will be released together on December 15. The new volume will premiere simultaneously around the globe at 12 am PT, 3 am ET, 8 am BST, 7 pm AEDT, 9 am CET, and 1:30 pm IST.

What has Happened in the Docuseries so far?

The first volume of the series focused on the initial days of Prince Harry and Meghan’s relationship. The first episode showcased how the two met when Meghan was traveling across Europe in the summer of 2016 with some friends. 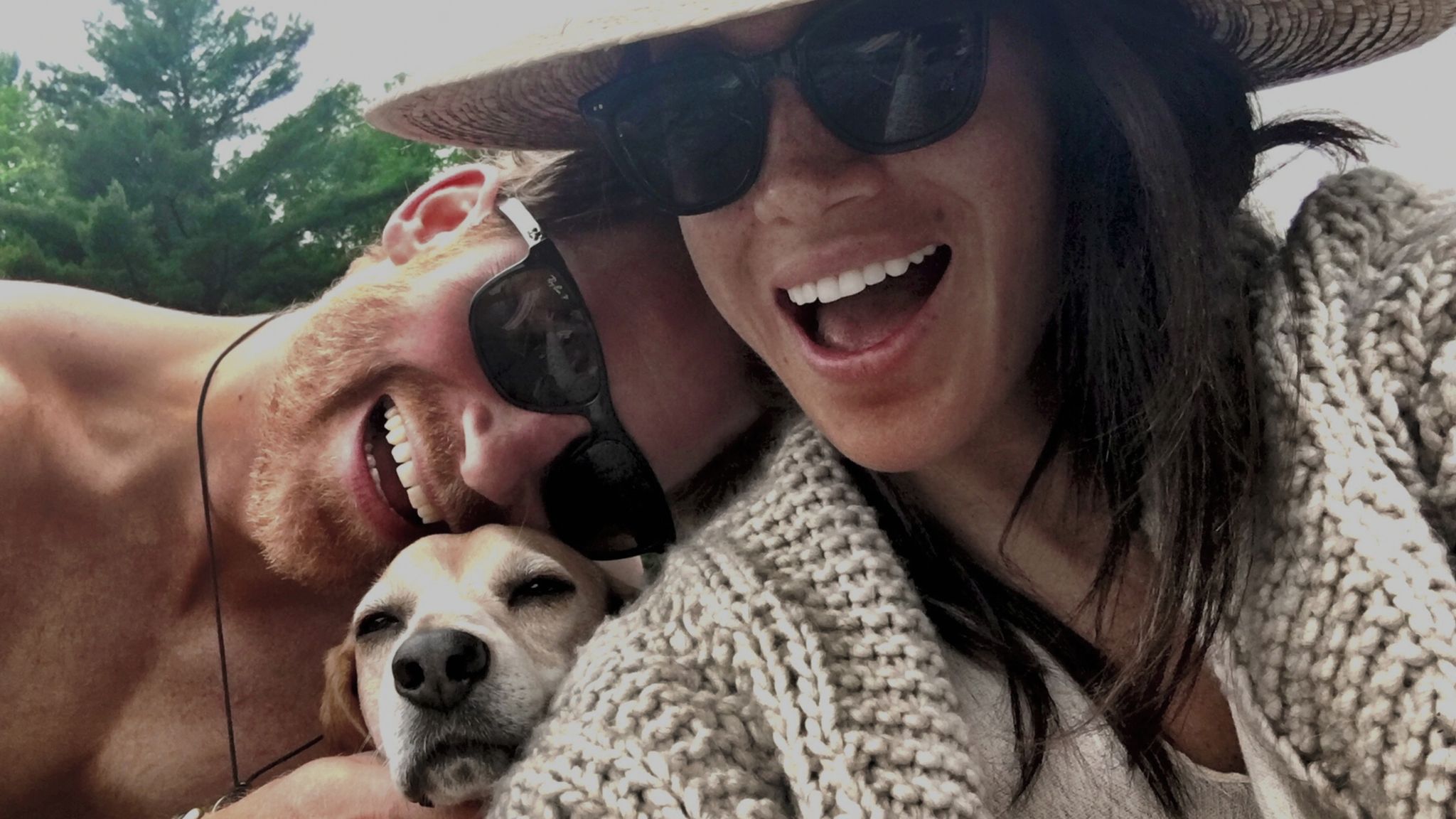 “I was really intent on being single and just having fun girl time. I had a career, I had my life, I had my path, and then along came H. Talk about a plot twist,” Meghan explained. The volume then covered their relationship’s progress toward engagement.

The series features interviews with the couple’s friends and family, who have not spoken publicly till now, and also some historians and journalists. The documentary sees appearances by Meghan’s mother, Doria Ragland; Meghan’s niece, Ashleigh Hale; British writer and broadcaster, Afua Hirsch; and actress Abigail Spencer.

The next three episodes are all set to feature Prince Harry and Meghan’s wedding and the events leading up to their exit as the ‘senior members’ of the royal family. The next volume will focus on the challenges the couple faced when they were a part of the monarchy.

Prince Harry will also be seen discussing the ‘pain and suffering’ a woman has to go through when she marries into the royal family. A lot of revelations are also expected to be made as the couple opens up about the controversies in recent years.

The series has been released shortly before the launch of Prince Harry’s memoir, titled Spare, which is all set to launch on January 10, 2023. The book will further delve deeper into his relationship with his family members.

Are you also awaiting the release of the remaining episodes of Harry and Meghan? Tell us in the comments section.