‘Quinn’ is back with a bang and some of her mates. Harley Quinn season 3 is obviously happening but recently a new poster of this animated series has been revealed.

And it appears to be significant because it shows us that some of our characters are making an appearance. This series follows the misadventures of Harley Quinn and her best friend, Poison Ivy, after leaving her boyfriend, the Joker. 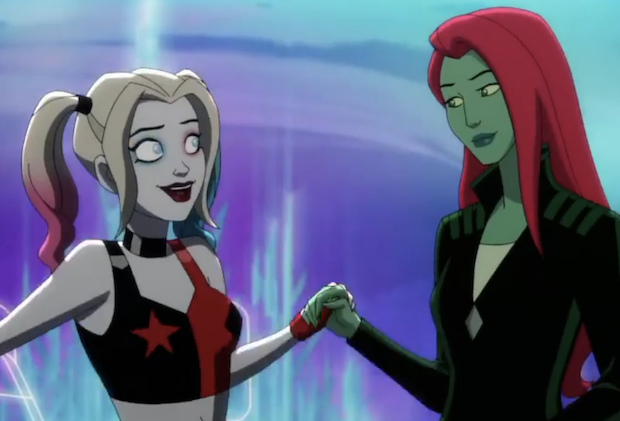 Following the reconfiguration of DC Universe, the series was officially renewed for a third season, along with the announcement that it would move to HBO Max. It’s now time to discuss everything from the release date to the poster reveal.

This season will consist of a lot of new things. Schumacker stated that the third season would be more challenging to create. But it would be much easier not to have to create two seasons back to back.

Season 3 will explore Harley’s response to a half-healthy relationship with Ivy. As well as shine the spotlight more on Ivy’s background story, as the previous two seasons were primarily about Harley.

Composer Jefferson Friedman disclosed that there would be a musical episode. And that he wanted to freshen up the soundtrack to give each character individuality. 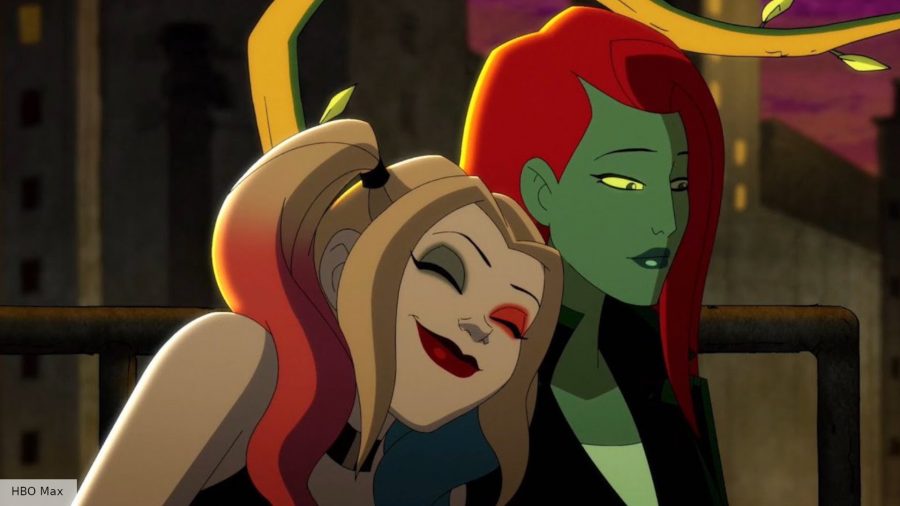 The official premise of this upcoming season has already been announced by HBO Max.

It reads, “The mayhem and madness continue in season three of this biting and uproarious adult animated comedy series. Wrapping up their ‘Eat. Bang! Kill. Tour,’ Harley Quinn (Kaley Cuoco), and Poison Ivy (Lake Bell) return to Gotham as the new power couple of DC villainy.

Along with their ragtag crew – King Shark (Ron Funches), Clayface (Alan Tudyk), and Frank the Plant (JB Smoove) – ‘Harl-Ivy’ strives to become the best version of themselves while also working toward Ivy’s long-desired plan of transforming Gotham into an Eden paradise.” 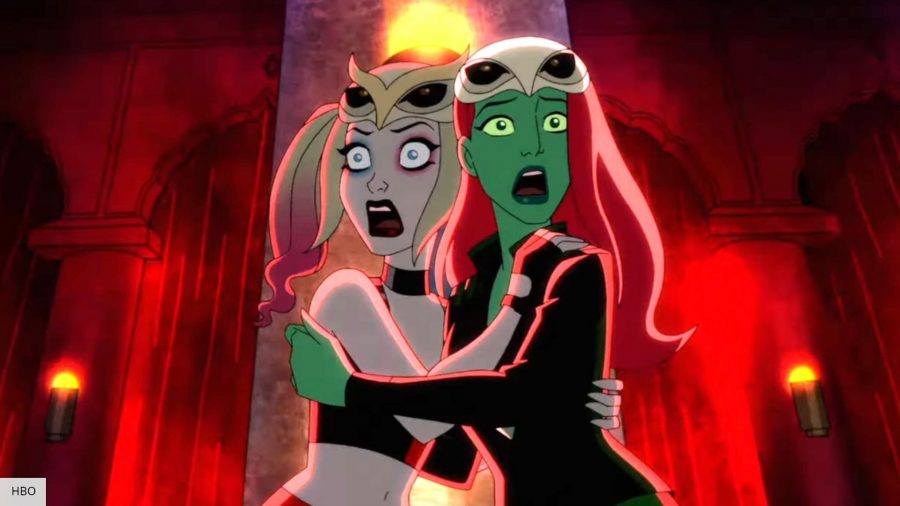 Harley and Ivy are back. The third season of Harley Quinn will premiere exclusively on HBO Max on July 28, 2022.

The official tweet also reads, “Thanks for tuning in to my #HarleyParty! It was a lotta fun re-living my sh*tastic moments with you all Catch you July 28th for Season 3 of my show on @HBOMax!”

Thanks for tuning in to my #HarleyParty! It was a lotta fun re-living my sh*tastic moments with you all 💖 Catch you July 28th for Season 3 of my show on @HBOMax!

Here’s something for you. A Batman-centric episode should be expected in the upcoming season. The character of Harley Quinn, according to viewers, lends itself flawlessly to this adaptation.

And the countless cameo appearances of other mainstream DC characters, along with the immaculate voiceover work and phenomenal animation, make this the most enjoyable show.

The poster, on the other hand, is eye-catching. Because it literally teased the presence of Poison Ivy alongside everyone’s favorite Batman. Enthusiasts will also notice the appearances of Frank the Plant, King Shark, Clayface, Bane, and Commissioner James Gordon. Check out the official poster right below. 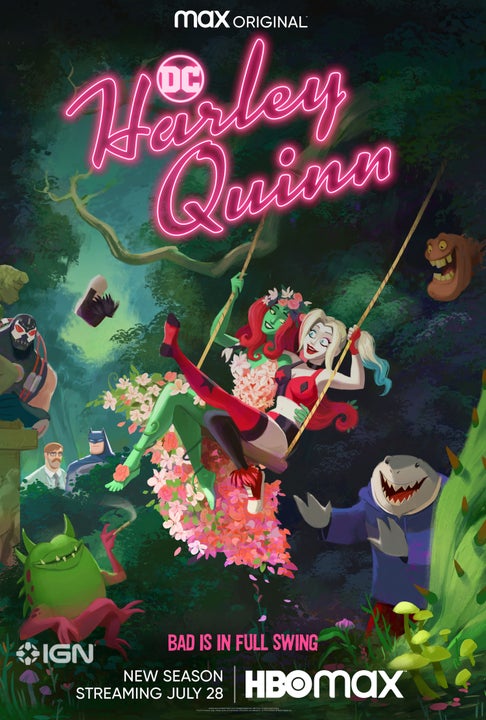 That’s not everything we’ve in store for the spectators. Along with the poster, a trailer for this upcoming season was revealed. And it’s filled with action, drama, and a lot of humor. There will undoubtedly be numerous events.

“Happy Two Week Anniversary,” Harley says at the beginning of the teaser. The couple is clearly celebrating their love in the new season. And Harley kidnapped someone who turned out to be the Suicide Squad’s leader. “It’s so fun and then raunchy and then a little scary,” Ivy says. There’s then a lot of action.

What are your thoughts on the upcoming Harley Quinn season? You’re welcome to share your opinions in the comment section below.