Happy Death Day 3: We Have Some News for You

Despite a popular fan base, some franchises aren’t able to make a sequel movie. For instance, fans have longed for Happy Death Day 3. Since the first two movies did well, Blumhouse may be returning with a third sequel. However, Universal might have different plans since the 2nd one didn’t meet the expectations. 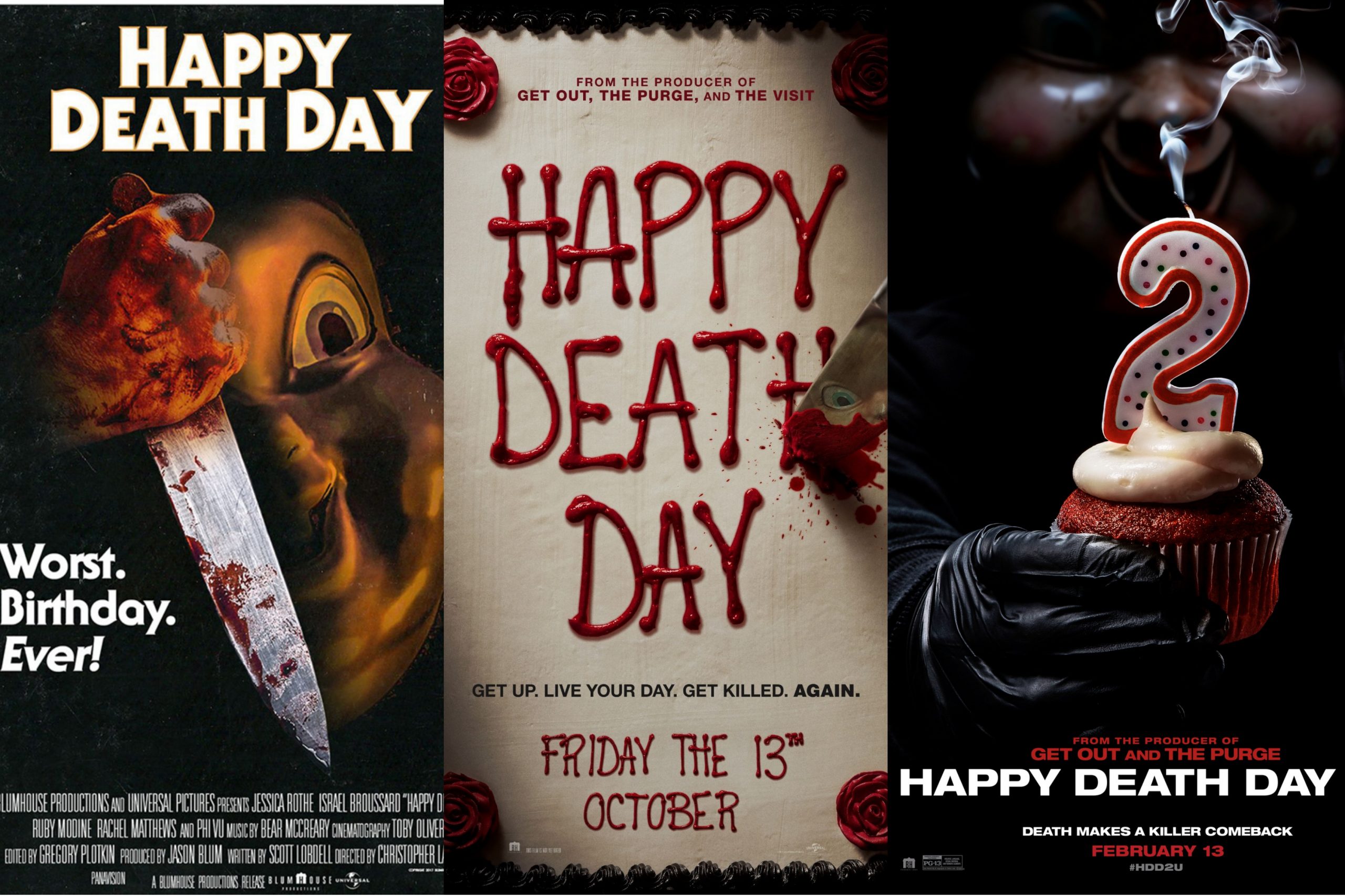 Nevertheless, Christopher Landon had done an astounding job. Not only did he put great effort, but he also amazed the fans with staggering twists and turns. In addition, Jessica Rothe stunned the audience with her exemplary performance as Theresa “Tree” Gelbman. Hence, let’s discuss the future of our beloved mystery movie.

Universal premiered the first movie on October 13th, 2017. Surprisingly, the movie did a really splendid job. As a matter of fact, the movie acquired a box office of $125.5 million over a budget of $4.8 million. On the contrary, the second didn’t do so well. Happy Death Day 2u acquired a $65 million box office over a $10 million budget.

Consequently, Universal and Blumhouse took a step back at announcing the 2nd sequel. Indubitably, the first one won over a massive audience. Sadly, the 2nd movie’s performance had a backlash impact. On the other hand, the director- Christopher Landon, and the production house- Blumhouse Productions, have shown hopes for Happy Death Day 3.

Certainly, Landon had invested a prominent amount of his time while directing the first two movies. As a result, he got a tremendous output. Experimenting with his skills, Landon tried to add some more blissful genres to the first part. While Happy Death Day was only a black comedy slasher, 2u entered the realm of science fiction.

Nonetheless, Landon has made it clear that he’ll likely add some additional genre. Confusing as it may sound, Christopher Landon is skillful enough to pull this off. Moreover, Landon verily wants to carry on with the movies. Evidently, a fan asked about some updates regarding Happy Death Day 3. To which, Landon replied, “I might have some news on the distant horizon for you.”

I might have some news on the distant horizon for you. 😱👶🏻🔪

So, Will There Be A Happy Death Day 3?

Additionally, 2u had a mid-credit scene which directly paved the way for a 2nd sequel. Seeing the DARPA (Defense Advanced Research Projects Agency) getting involved, raised the bar higher for Christopher Landon. Hence, the mid-credit scene had only escalated the hopes for Happy Death Day 3.

Furthermore, Christopher Landon stated at Inverse that there’s certainly more to tell. Landon also said, “I had the third movie outlined, but Universal didn’t move forward with it, and no one really knows why yet.”

Landon says the project is off to the side at the moment but Jason Blum and Jessica Rothe really are eager to do it (@empiremagazine) pic.twitter.com/Qr9XtjbpBB

Lastly, Jason Blum (CEO of Blumhouse Productions) gave us the exact reason for the delay of the 3rd movie. According to Jason, “It didn’t happen immediately afterward because the second movie didn’t make enough money.”

Well, there might be hope for Happy Death Day 3. Lastly, all the decisions are in the hands of Universal. Hopefully, we’ll get another sequel to one of the finest mystery slashers of all time.