Legendary film score composer and music producer, Hans Zimmer may have answered the most-asked question! Hans took to Instagram and shared all about his favourite score. The new post comes after the two-time Oscar-winning artist released Interstellar Suite’ From Live Album. The German score composer that the “new #Interstellar Suite from the @hanszimmerlive double album is available wherever you stream music! 🎶”.

German film score composer and music producer, Hans Zimmer heads over heels for his latest score. The two-time Oscar-winning artist took to Instagram and gushed about “Interstellar Suit” being his favourite score.

In his video, the Grammy-winning artist was heard saying: “People always ask me what’s my favourite score, and I keep avoiding that question, and how about I don’t avoid this time? I am going to tell you, the first, favourite score, I have ever written is Interstellar.”

“Or I haven’t written my favourite score yet, that’s the better answer,” Hans joked. He captioned the clip: I thought I’d never admit my favourite score, but it might be this one.
Our new #Interstellar Suite from the @hanszimmerlive double album is available wherever you stream music! 🎶”

Fans immediately took to the comment section to express their views. One celebrity fan suggested, “Or the ‘sound of color’?:)”. Another wrote, “Yes we agree!!” One admitted, “Makes perfect sense, master Zimmer. Interstellar is special, even though I think you have even better ones.” 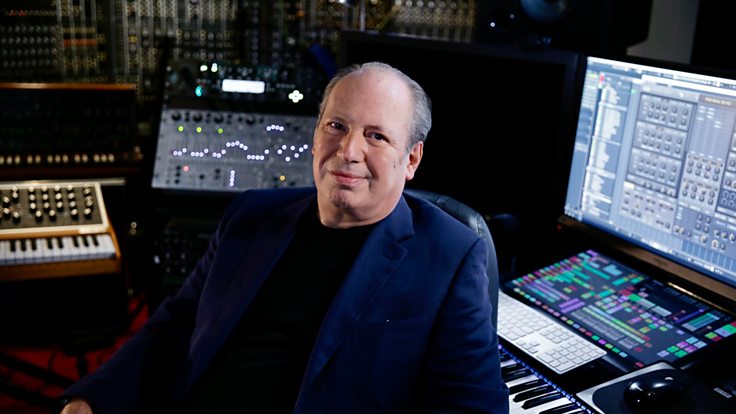 One fan expressed, “Probably the greatest score of all time! 👑 Another suggested, “Inception is pretty damn good though! #1 Interstellar, #2 Inception.” One fan wrote, “listen to your work (mainly interstellar) for a minimum of 2 hours daily!!!!” Another mentioned, “Interstellar is my favourite score from this legend but the Inception and Last Samurai one is not too far behind.”

All About Zimmer’s ‘Intersteller Suite’

Like all great films, “Interstellar” would have been incomplete without its brilliant music score. But thanks to the Legendary modern film composer Hans Zimmer, who made it possible. Now, the 65-year-old German music composer is coming up with “Hans Zimmer Live”, which will serve as an epic library of his work. The full album is set to release in March 2023.

However, he has given a fair taste to his fans by releasing “Interstellar Suite: Part 1 and Part 2 (Live)”. These new “Suite” tracks “perfectly recapture the adventurous and deeply emotional spirit of Zimmer’s original score”.

Zimmer is also known for his incredible work on films like “The Lion King” (won the Academy Award for Best Original Score in 1995), “Man of Steel” and “The Dark Knight” trilogy. Zimmer won his second Academy Award for Dune in 2022. As for their recent release, it certainly takes you to another world. Did you listen to “Interstellar Suite”?