Welcome aboard Hanna Season 3 as Amazon Prime has released its new teaser trailer and the premiere date is out as well.

Isn’t it a beautiful day to hear something as great as this? Well, it is high time to have some skilled assassin back on our screen and see them in action. No?

Amazon has yet again added to our happiness by released the teaser trailer for Hanna Season 3 and what’s the good part? Ray Liotta is making it back on screen for the upcoming season. Aren’t we just waiting for her to be a part of the action-thriller series? 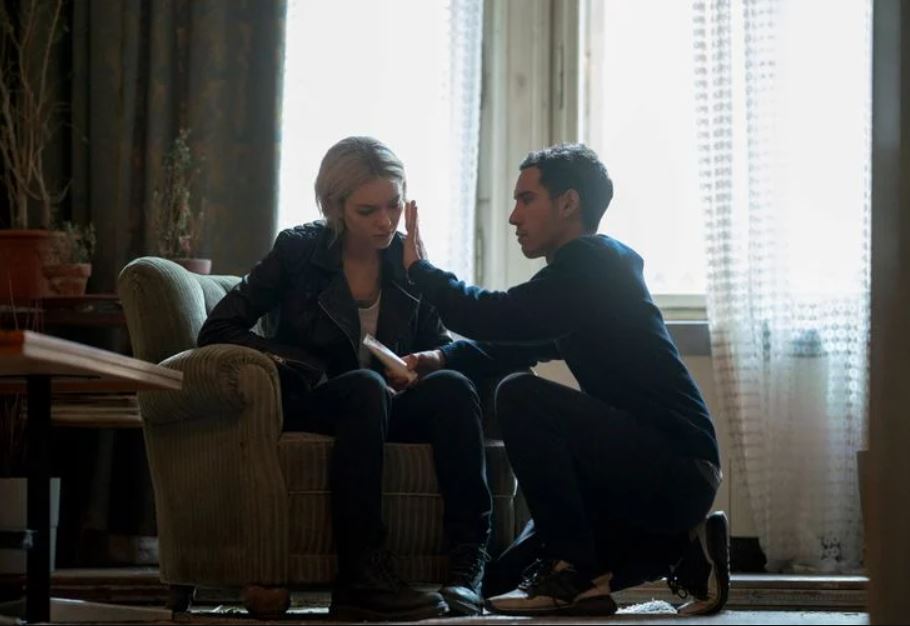 Hanna, the creation of David Farr, premiered back in 2019 on Amazon Prime Video, and no wonder, it is indeed the finest thrillers and most certainly a must-watch. The series traverses around Hanna and stars Esmé Creed-Mile. Hanna is a trained and fully skilled assassin who has spent major years of her childhood living in a forest. She sets off on a risky journey from her home to find out her real self while she is also fending off from Utrax, the government agency.

It was last year we heard about Hanna Season 3’s renewal and thankfully, we have the premiere date.

Let’s have a look at everything we so far know about Hanna Season 3. Shall we?

Hanna Season 3 – Everything We Know So Far

I will quickly start with the trailer in case you haven’t watched it yet and then will slowly dive into other deeper subjects on Hanna. 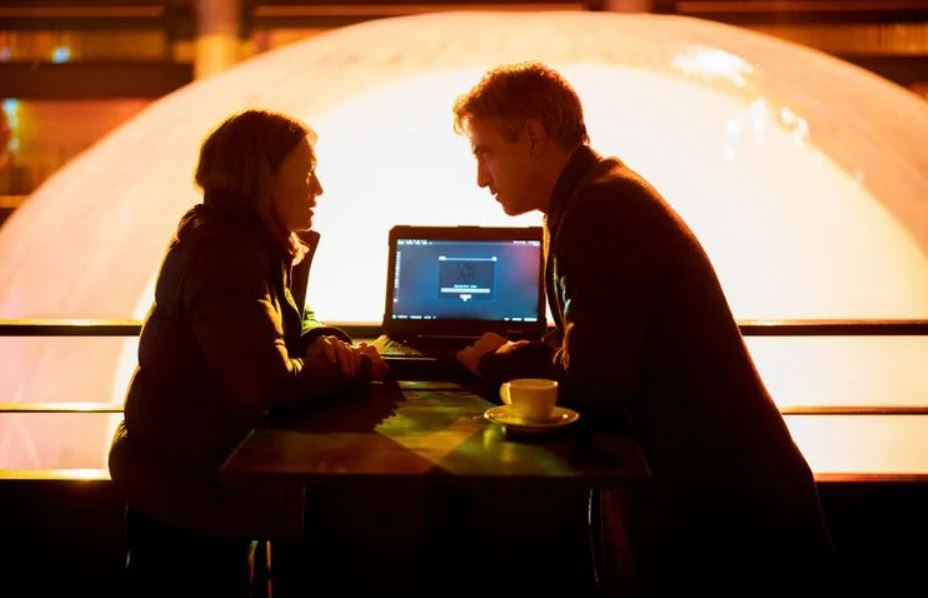 By the looks of it, we can’t expect to have anything less than what we had in the previous seasons.

Umm, yes, you are right. We finally have the release date for Hanna Season 3.

You can catch Hanna on Amazon Prime Video from November 24th. Sweet and simple, isn’t it? The waiting time has already begun my darlings. 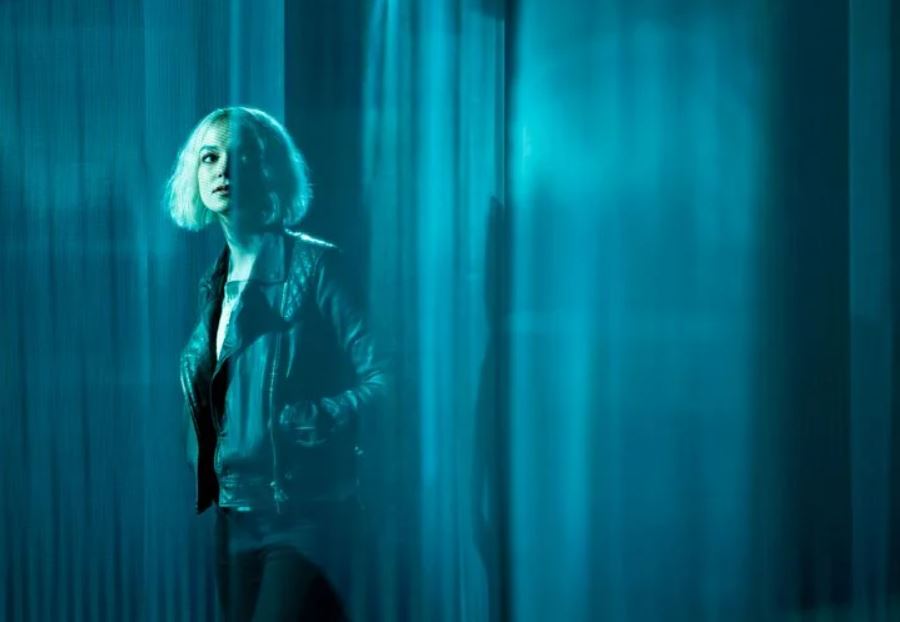 And a little bit ”More”

The executive producer of the show has Coan, Becky Clements, Marty Adelstein, and Scott Nemes. 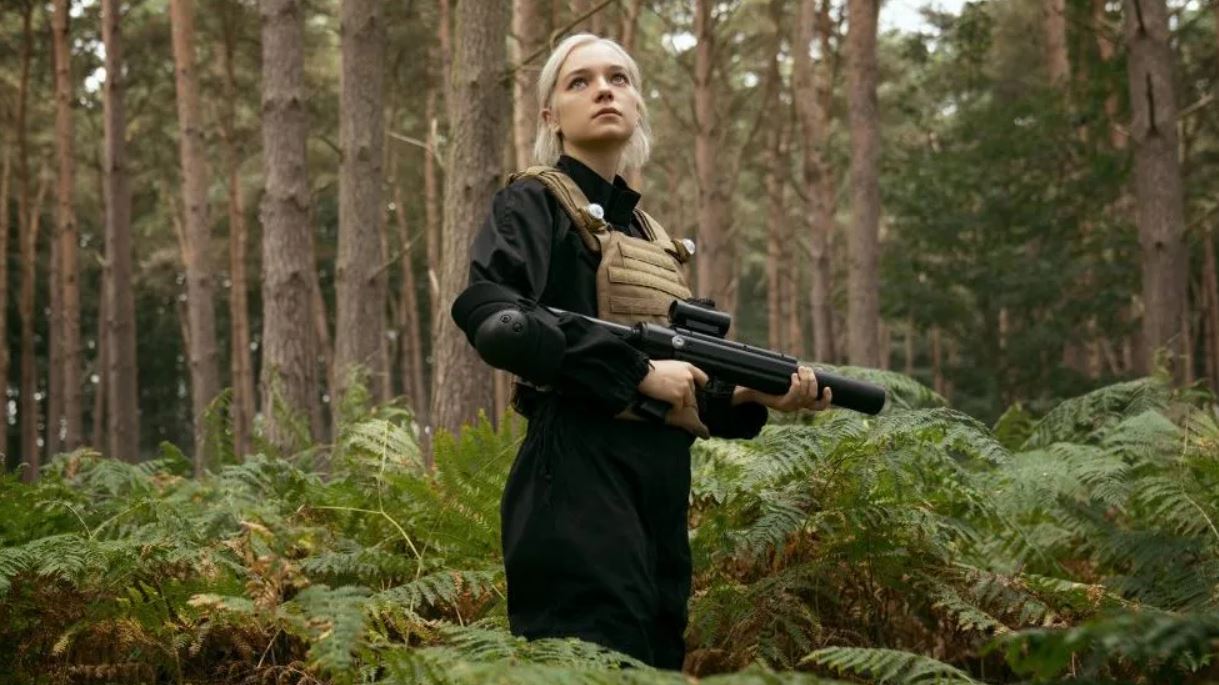 Enos said how Hanna and Marissa “treat each other like equals … there’s a real acknowledgment of each other as two powerhouses.” in the current season.

Creed-Miles said, “Hanna is really special, I love her very much, if she can reach young women in a way that I would have wanted to be reached … then that’s the best I could hope for.”