‘Handmaid’s Tale’ To Witness An End? We have the Confirmation and Hints

Not here to spill beans more than it’s needed but here’s the thing, Handmaid’s Tale might be coming to an end soon. We are equally in grief to hear these tiny details flying our way but the executives who are the facilitating hands of the show have come ahead with a conclusion.

Handmaid’s Tale is one of the very popular Television shows. Adaptation from Margaret Atwood’s one of the best-selling novels with the same name as the show, it is simply a show on its own. 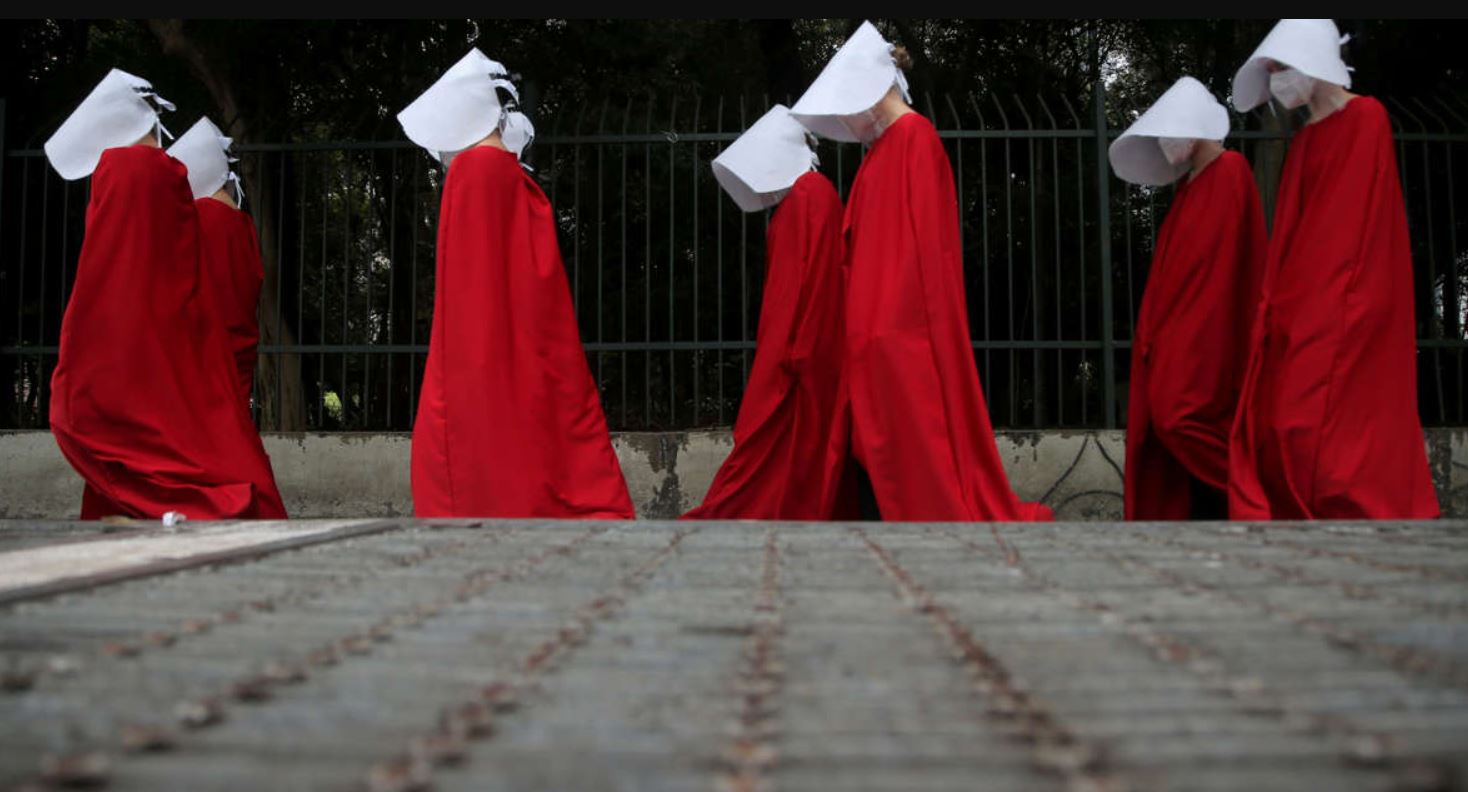 Elizabeth Moss as Offred has done a brilliant job being the protagonist of the show.

A few months ago, Handmaid’s Tale fourth season went on air. The season finale was a boom and that’s what led fans to the marathon and series of questions to find out what’s more in store from the upcoming seasons.

Well, until recently, Jordan Helman, from the productive executive of the show, confirmed about the show’s fifth season. 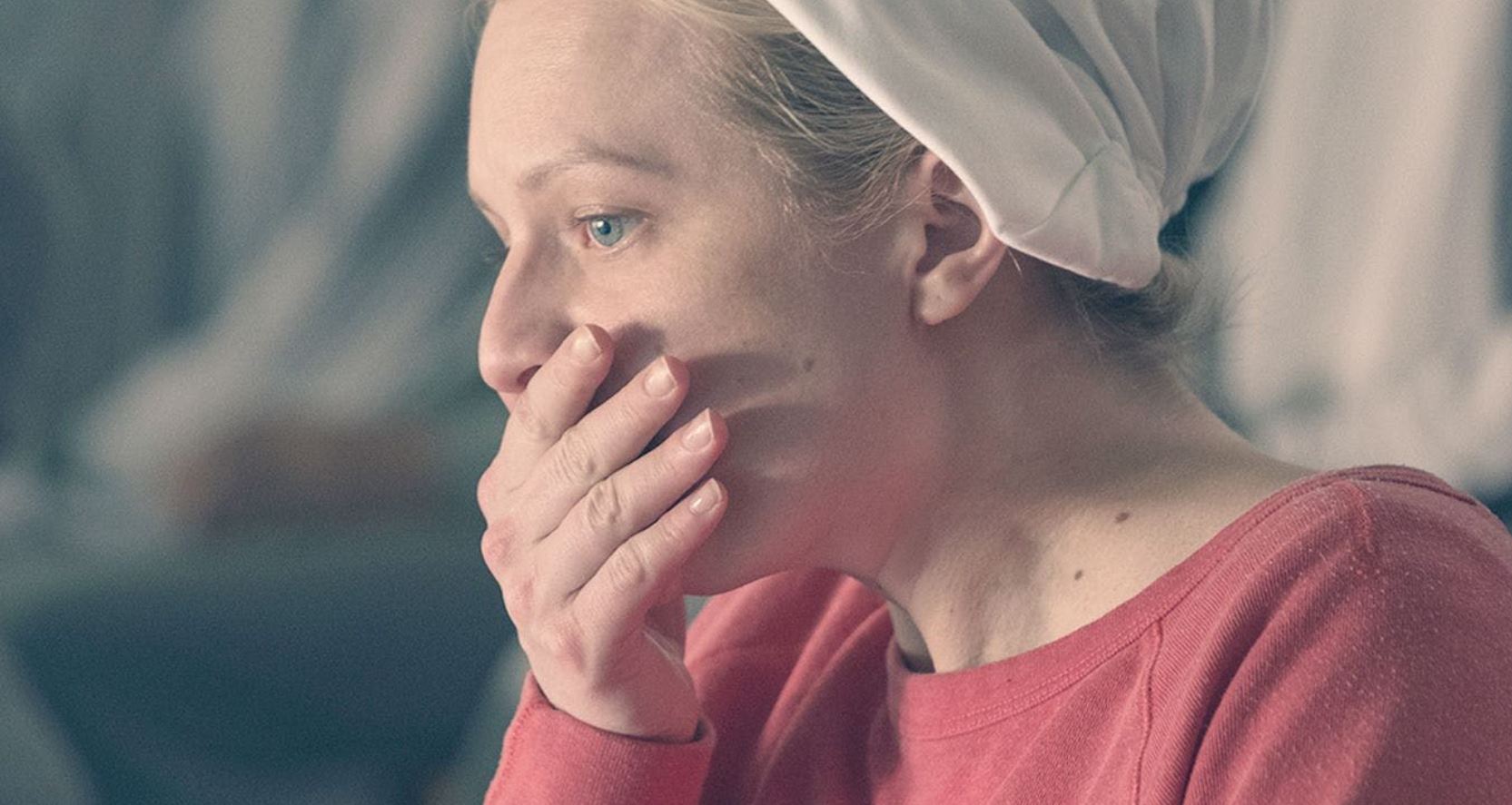 He said – “The success of The Handmaid’s Tale remains paramount for us,”

“That said, what is also most important to us is that we close out that show in creative fashion that feels organic so we are in constant communication, literally right now, talking with Bruce [Miller], Lizzie [Moss] and Warren [Littlefield], about what the best way to end The Handmaid’s Tale is. We haven’t landed on an answer… I imagine we’re going to be able to answer that question in the coming months.”

After an ending as fabulous as Season Four, the writers are in for breaking the blocks for Season 5.

Is Season 5 the End of Handmaid’s Tale?

Well, there are talks of Season 5 being the last season, however, based on the clarification from Helman, producers yet ”haven’t landed on an answer,”.

In addition, he mentioned how there could be a closure coming up in the upcoming months.

With each season, the viewers of the show have witnessed rapid growth. The same happened with the fourth season as well. There was a whopping 32% increase in the viewership of the audience on Hulu.

Also, just to add, it broke all the records for all the previous seasons as well.

June 16, the release of the season four finale happened and apparently, became the ”most-watched episode” of all time. 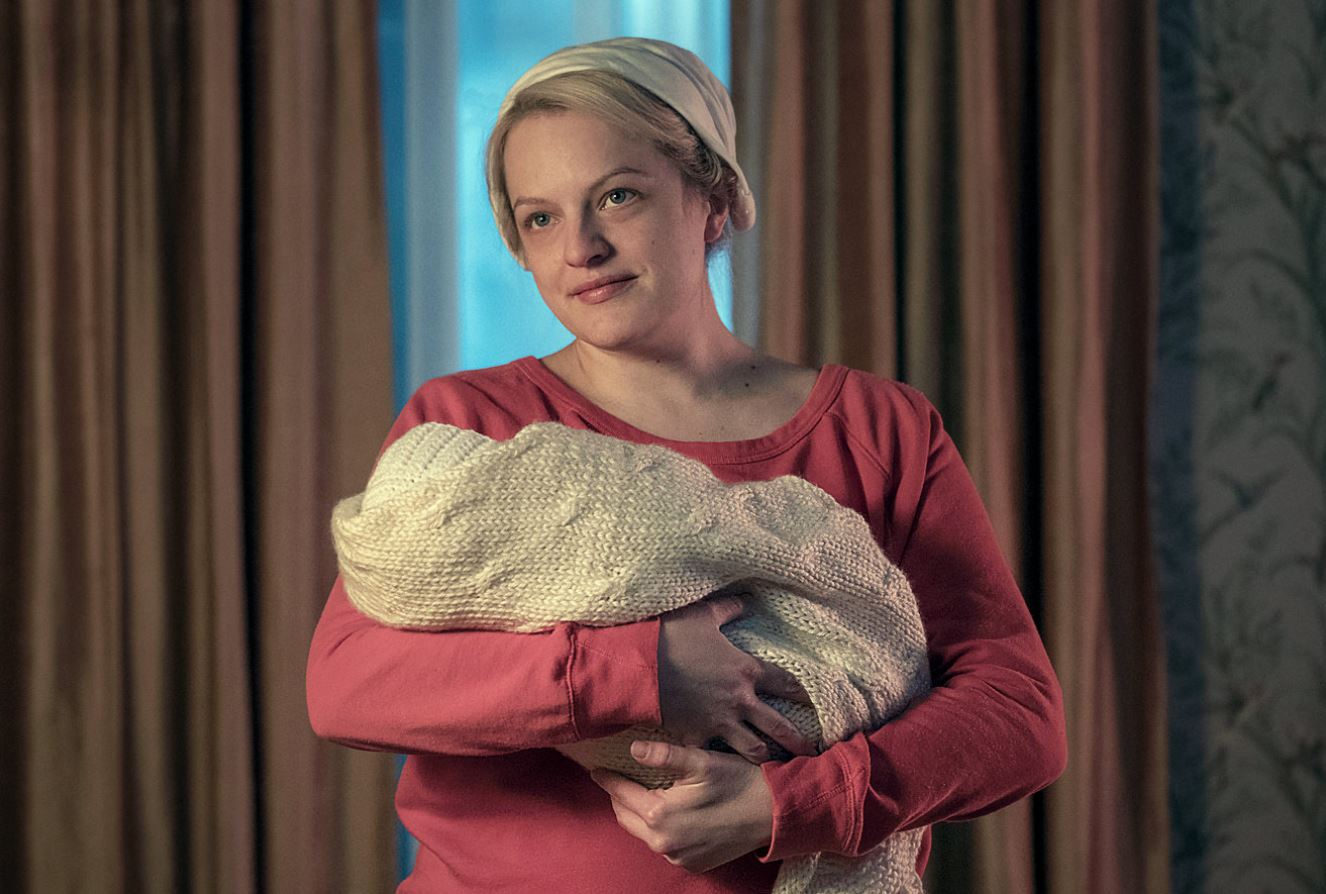 Helman further adds his comments to the ending of the show. He stated how there could be a possibility of launching ”The Testaments” or a ”Spin-off”.

He said – “Obviously, there are business reasons to explore notions of how to expand it but what is most important is maintaining the creative integrity. This is a show that’s always kept viewers on their feet,”

“Breaking the proper end to the season, whether that’s one season, two seasons or more. I have the utmost confidence that what they will deliver, will be the appropriate ending to the show.” 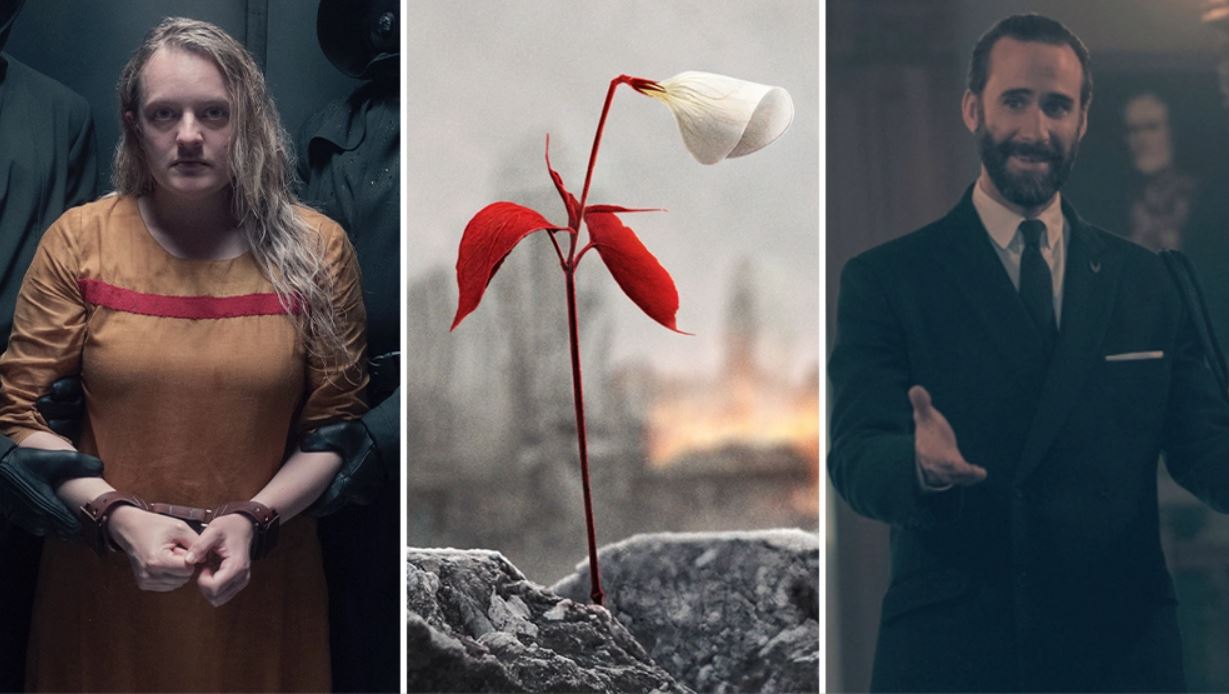