Halo Season 2: What Do We Know So Far?

Who doesn’t want another season of Halo?

We are very excited about the renewal, but we would like to see more updates. And we have some exciting things to share with you today. 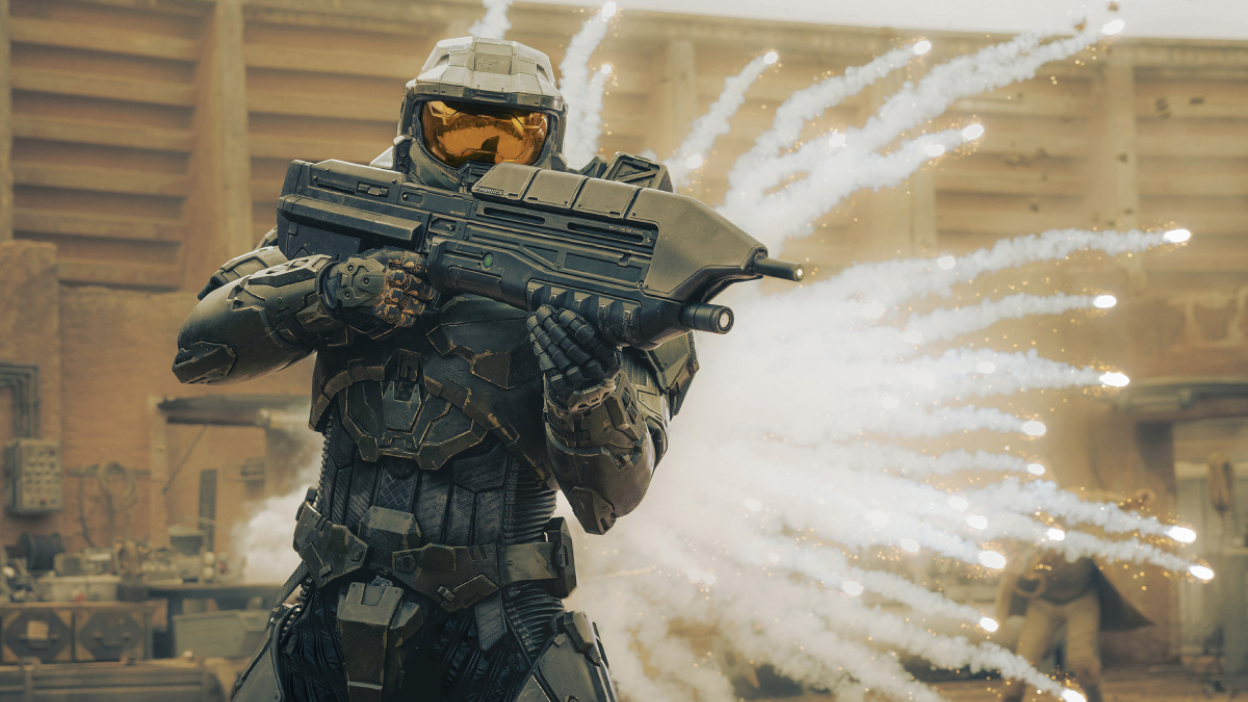 Halo is set to follow an iconic dispute between humanity and an alien danger known as the Covenant in the 26th century. Halo will intertwine profoundly stretched individual stories with action, adventure, and a richly detailed perspective.

Wiener has been appointed as showrunner and executive producer already. Let’s talk more about the upcoming season.

Suit up, Spartans. The wait is almost over. @HaloTheSeries premieres March 24 exclusively on #ParamountPlus with a second season already ordered. pic.twitter.com/0roZG1X2bR

Halo Is Looking Into Feedback From The Spectators

Wolfkill, the producer, stated that Halo is taking feedback from season one viewers and working on a second season at the same time. She also assured viewers that their feedback will have a significant impact on Season 2.

“We’re still getting feedback. It’s interesting to me to see characters that are resonating or not. I will say, philosophically, [we are] absolutely looking at all of the feedback, good and bad, from each episode.

And those are the things that will carry forward as learnings into season two, just like all of the learnings we had on season one [that] we get through the course of production, we’ll carry those forward. 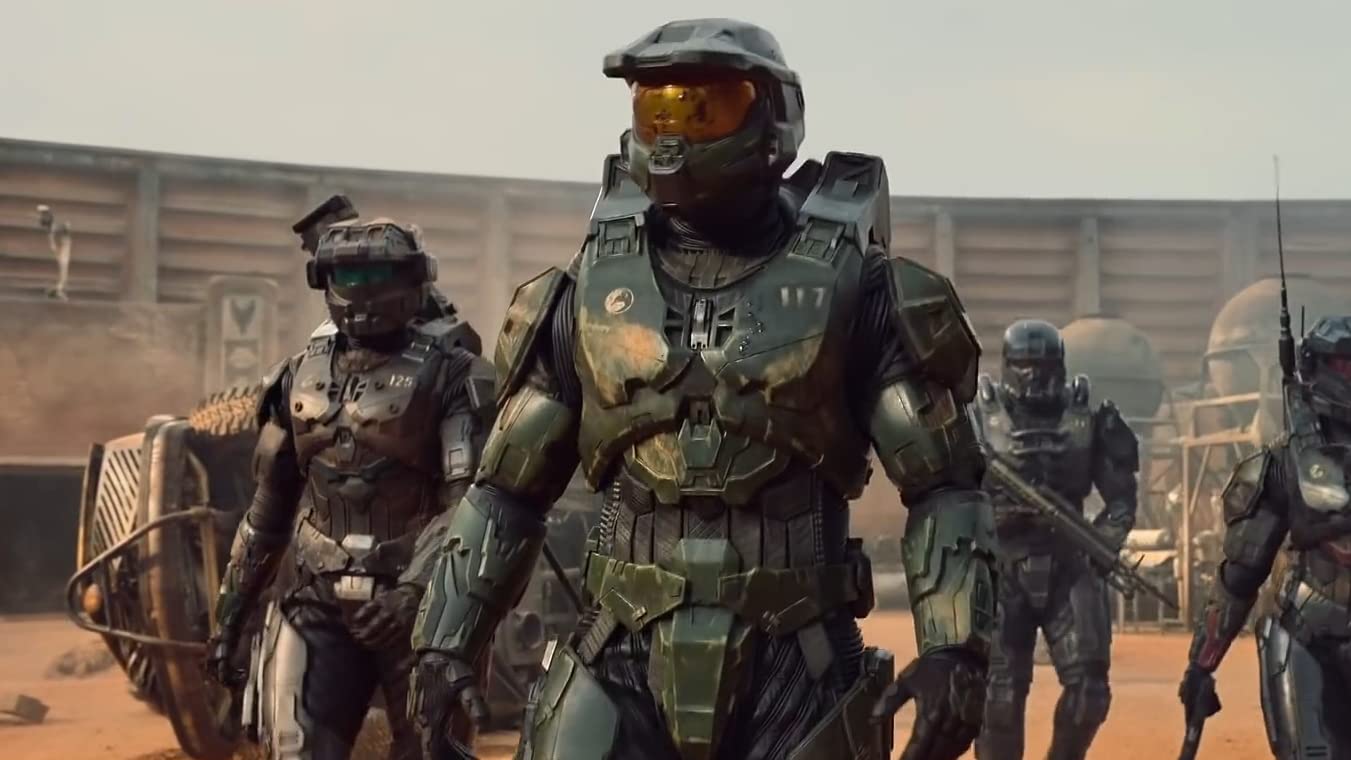 We will look at everything…We do sort of read everything on season one and we’ll think about how we shape that moving forward.”

“Halo is an expansive, world-building opportunity for Paramount+, and we’re thrilled to give fans a second season to look forward to before we launch the series next month.”

Schreiber spoke to an outlet about returning to the set for a second season.

“We’re heading back soon. We’ll be back [filming] in Budapest in a month-and-a-half or so. Yeah, we start shooting in August.”

“Hopefully, you’ll continue to see the world expand to greater and greater places as the world gets bigger and bigger,” he adds.

“I’ve seen a couple of scripts, but I guess I’m just hoping that the season that we’ve planted for the characters that you’ve seen in season 1 will just continue to flourish, and we’ll get deeper and darker into all of that,” Natascha McElhone said. 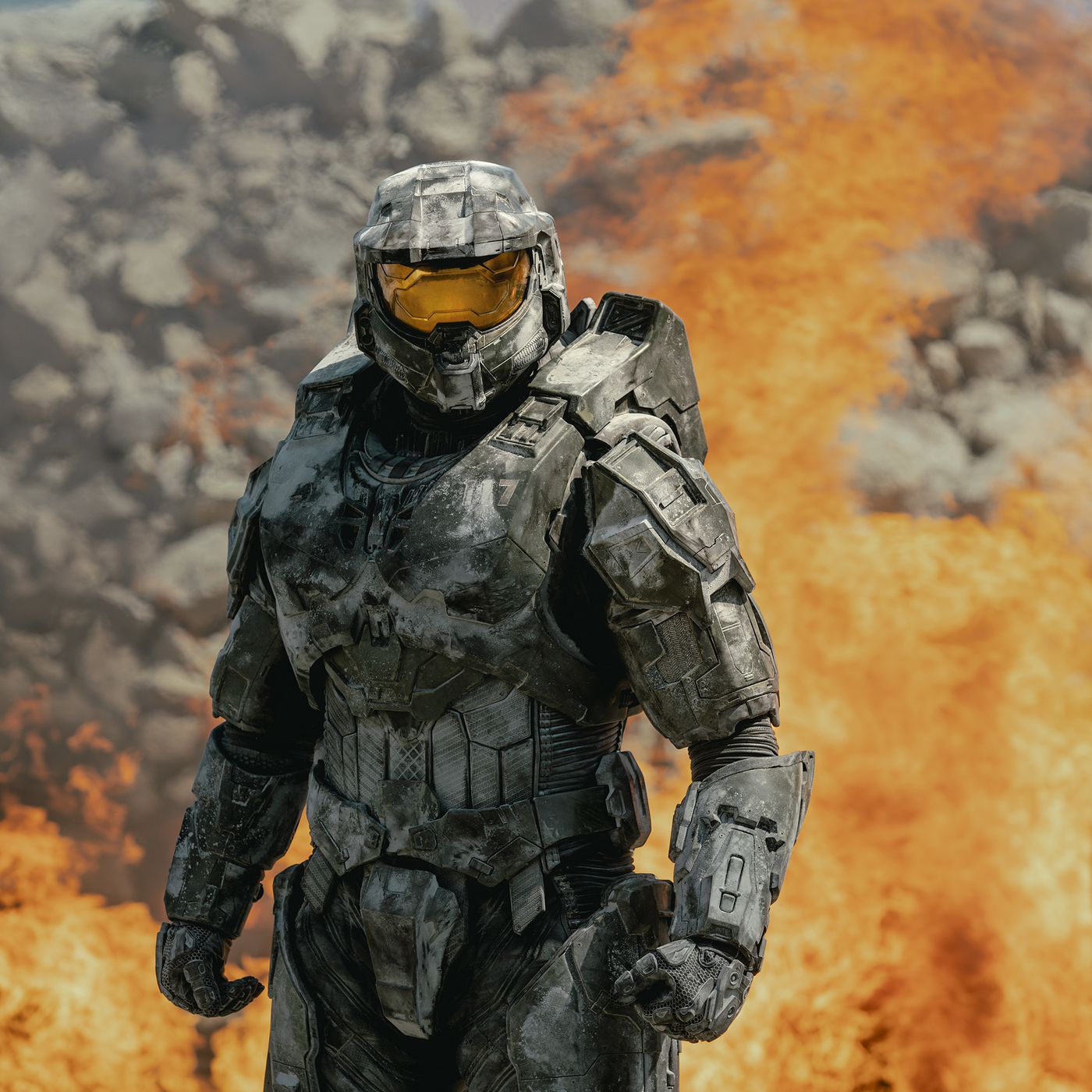 We are all looking forward to another season of eye candy. And we’re curious about the premise. According to Schreiber, the new season will include new elements and characters.

“To that end, we have a really, really fantastic new showrunner who’s come on board, who is taking the written material to really new and exciting places.

That’s really all I can ask for, that we’re starting from a place of high-quality written material, and I’m so excited about that – to get back, and work on the season in a new aspect, and with new collaborators.”

McElhone added, “I’m sure there’ll be a lot of new elements and new characters thrown in as well. And we have a new showrunner this year, and there’ll be a new writers’ room, so that will be different voices.

I’m excited. It’s like Christmas. You get sent scripts like little parcels that you open and see all the treasures in there. And then it’s up to me to sort of pull it apart, and analyze, and try to make sense of it, and learn it, and embody it, I suppose.”

The upcoming season’s release date has yet to be announced. However, we understand. We’ll have a lot to talk about once filming begins. In the meantime, you’re welcome to share your thoughts on the upcoming season in the comment section below.