Halloween Horror Nights are almost here! Universal Orlando Resort has announced the lineup for this year’s Halloween-themed event, which is set to begin on September 2 and will go on till October 31.

Just like every year, this year’s edition will also have multiple haunted houses, scare zones and live shows. Read on to know the full lineup of the event.

The five scare zones will comprise Horrors of Halloween, Scarecrow: Cursed Soil, Sweet Revenge, Graveyard: Deadly Unrest and Conjure the Dark. The event will also have two new live entertainment shows, Halloween Nightmare Fuel Wildfire  –  the sequel to last year’s fan-favorite Halloween Nightmare Fuel show featuring The Fuel Girls and Ghoulish! A Halloween Tale – which will follow the Grim Reaper on the undertaking of what happens beyond the grave.

How to Get Tickets to the Event?

Single night tickets for the event start at $73.99 and go up depending on the date. A Halloween Horror Nights Express Pass can also be availed at $119.99 per person, but it increases depending on the expected crowd. Tickets can be grabbed from Universal Orlando’s official website.

The website also displays a warning that says the event may be too intense for young children and is not recommended for children below the age of 13. The official description of the events by Universal reads, “Summon your scream squad to Universal Orlando’s Halloween Horror Nights, The World’s Premier Halloween Event.” 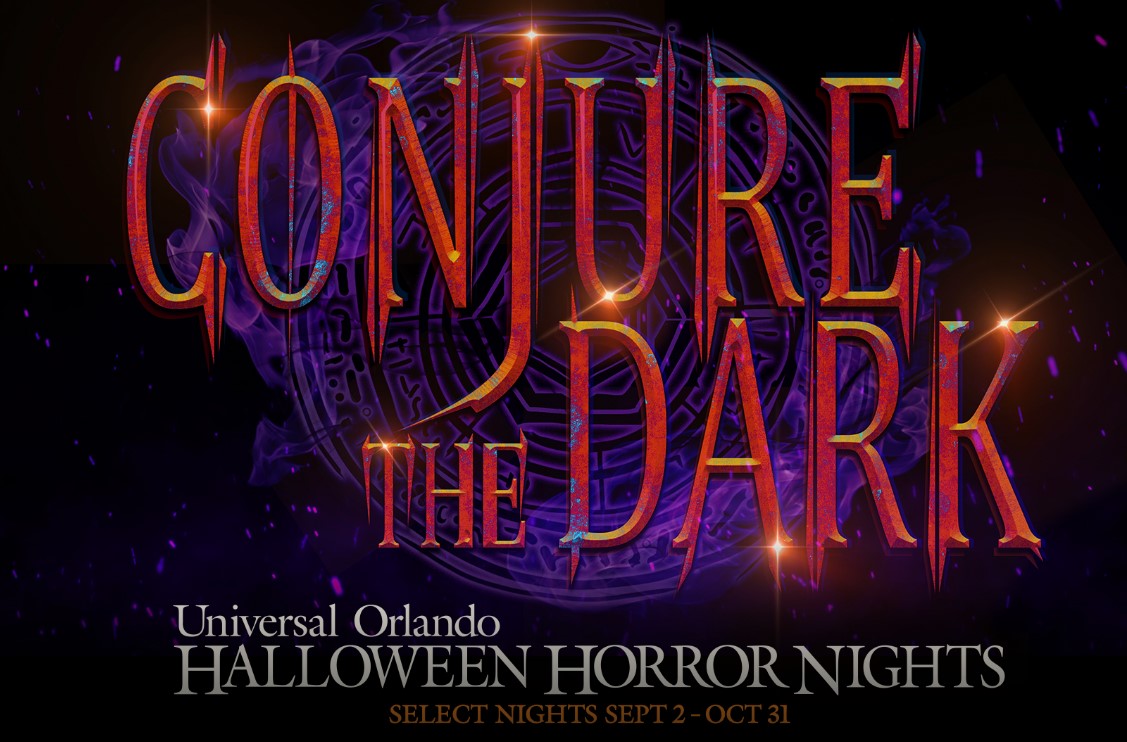 “Face 10 haunted houses, 5 scare zones, 2 live shows, and some of Universal Studios Florida’s most exciting attractions. Whether you’re a superfan, here for the snacks or selfies, scared of everything or skeptical of everyone, never go alone,” the description reads further.

This year, visitors can choose to stay near the venue at one of Universal Orlando’s hotels, where they can enjoy exclusive benefits like access to a dedicated entry gate for the event (with valid event admission) and complimentary transportation to the theme parks and Universal CityWalk.

The nights, originally named Universal Studios Fright Night, began as a 3-night event at Universal Studios Florida. The next year, it was renamed Halloween Horror Nights, and since then, it has evolved into an event filled with themed haunted houses and scare zones over the course of select nights from early September until late October.

Over the years, the event has also been organized at Universal Studios theme parks in Hollywood, Japan and Singapore.

Will you be attending one of the Halloween Horror Nights this year? Let us know in the comments section.