How can possibly think of Halloween without the ultimate Halloween thriller?! That’s right, Michael Myers is back at it again! 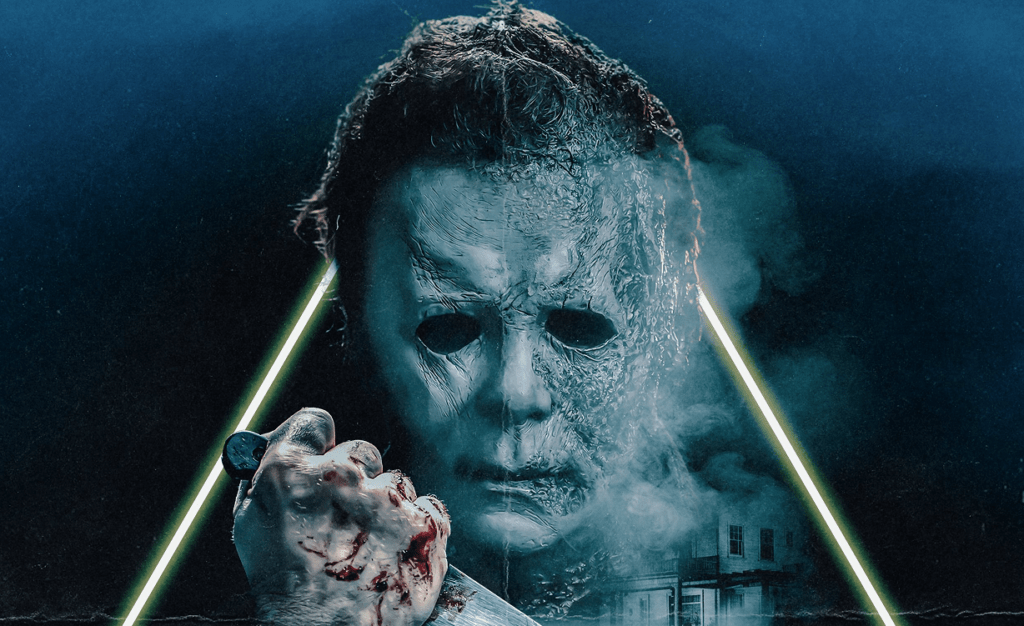 The Halloween Franchise is here to give us chills with its 2022 installment that will surely spook us out for a while. The Laurie and Michael saga that was waged years ago will finally come to an end with this final chapter releasing soon.

A few days back, Jamie Lee Curtis tweeted that a Halloween Ends trailer will be released on July 20th, 2022. Fans are eager to see David Gordon Green’s take on Haddonfield, and it will be exciting to see how the story has progressed.

Halloween Unleashed an Ultimate Battle in 2018 between Laurie, Karen & Alyson against Michael Myers which took them to move forward to another film. The Sequel Halloween Kills Shows the Return of Characters Tommy Doyle and Lindsey Wallace where things got out of hand and here we are sitting for the final justification on how things eventually end.

Even though the horror genre has been doing great this year, things are only going to get better now that Halloween Ends is coming out.

There have been so many rumours and speculations on how the story would end between Laurie Strode and Michael Myer since the film first came out in 2021.

With the final chapter of this saga now just 3 months away, Universal has finally revealed the last and final look at the Halloween Ends. Here’s everything you should know. 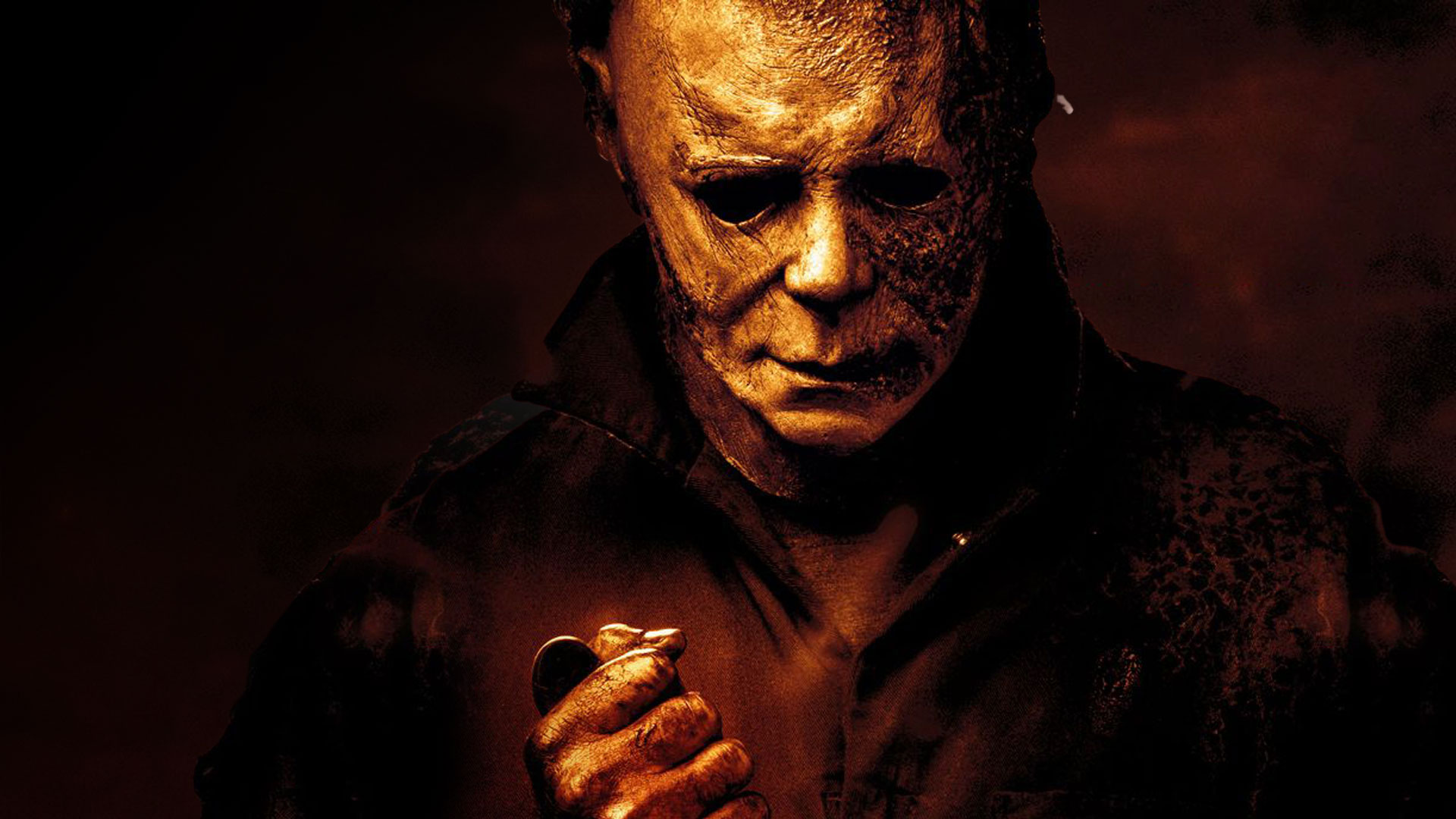 “Halloween Ends” is a follow up to the “Halloween” slasher series and takes place afterwards in the narrative sequence.

It’s noteworthy for being the fourth movie in the franchise and for ignoring every other movie aside from the original “Halloween,” which was released in 1978.

Halloween End is going to come and haunt us with its last battle between Laurie and Michael on 14th October 2022.

This is going to be the last movie from the Halloween franchise as we will come to know Michael’s intentions to destroy Laurie and everything around her.

The trailer starts out with a classic Halloween scene, bringing us back to the POV of The Shape with a scene that’s very reminiscent of the opening to the original 1978 classic.

But this time there’s someone waiting upstairs and it turns out they’re none other than Jamie as Laurie is fueled with revenge.

The coming clips in the trailer would send you back to the major clash between both parties fighting in this final chapter of the famous slasher film. 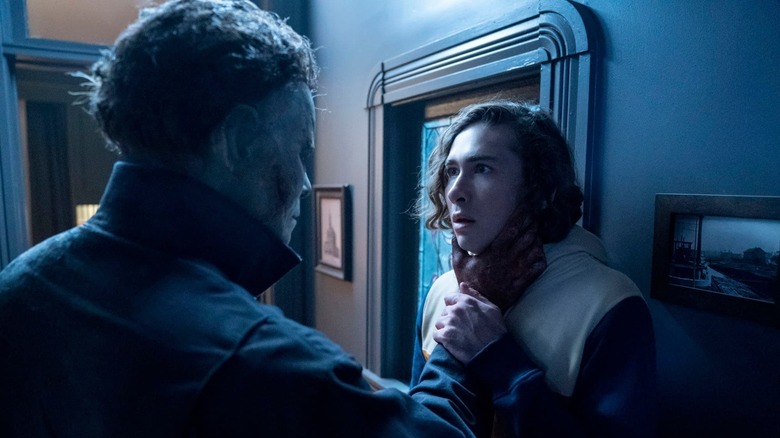 Some of the scenes may remind you of Michael trying to force Laurie’s hand into the garbage disposal which is being highlighted in the latest trailer.

Next, we see our brave girl, Laurie counter-attacks, stabbing The Mass Murdered through his hand with only visibly three fingers because of Laurie’s actions on that fateful Halloween night in 2018.

This trailer feels very minimalistic and is mostly just a teaser. It definitely builds up anticipation for the high-profile rematch of the century that is going to happen for the last time.