Halloween Ends: Is There Going To Be A Sequel Of This Horror Movie?

Halloween Ends showed Laurie Strode and her granddaughter Allyson confronting the imminent risk of Michael Myers and the consequences of his threats on the citizens of Haddonfield.

Universal Pictures released the movie in theaters in the United States on October 14, 2022. Spectators are still engaged in a Halloween Ends sequel.

The question is whether it’s finally time to put the boogeyman to rest. Let us look into the possibility of a sequel. 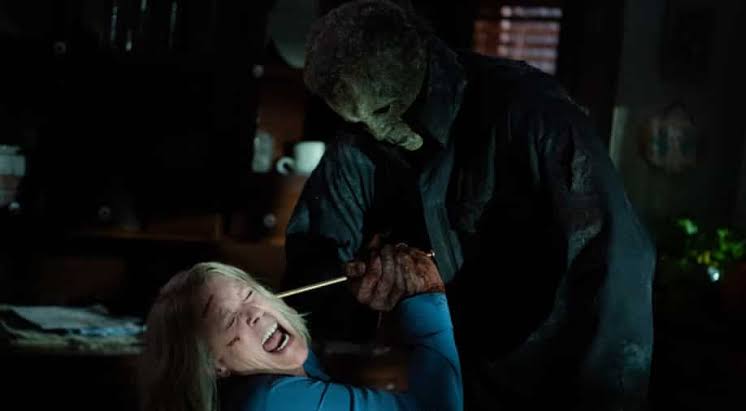 Looks like this is the end of the franchise and the duo. And we probably won’t receive another movie. A lot of members of the team talked about the franchise ending.

Green explained, “After the first one, we decided to do two more. Her character’s traveled through my whole life, and then at a point, I just became the shepherd, so it was fun to inherit that character, take her on the journey I wanted to go on with her, and then say goodbye to her.

I do feel confident we are saying goodbye to Jamie playing Laurie in the universe. At some point someone will maybe bring a new Laurie into something, some twist will happen, and the mythology will continue.

But I do feel like this is the last time we’re going to see her nervous smile and those fun enlightening attributes of Laurie Strode.”

James Jude Courtney also talked about the franchise concluding, “When Jamie and I had our big finale, I pulled her aside and asked her to walk me through the beats. As she did, both of us just started going deep into this emotional place together.

Producer Jason Blum also said that there will probably be another movie.

“We made an arrangement for three movies. We had a three-picture marriage with Michael Myers. I would love to extend it. If Malek [Akkad] would like us, I’d love to extend it, but we’re very busy making sure the third movie is spectacular because that’s our immediate job and if it goes beyond that, I’d be thrilled. But there are currently no plans for us to be involved after this third movie.”

What Did The Creator Of ‘Halloween Ends’ Say?

The creator of the franchise John Carpenter also addressed and joked about the continuation. “Let me explain the movie business to you: if you take a dollar sign and attach it to anything, there will be somebody who wants to do a sequel.

It will live. If the dollar sign is not big enough, no matter what, it will not live. I don’t know, man. I don’t know. This time, I do not know. They really want to end. They’re going to shut it off, end it. It’s what David has in mind. That’s fine.”

Jason mentioned while it will not be the final movie in the franchise, it will be the final Halloween movie made by Blumhouse. With the rights to the movie franchise returning to producer Malek Akkad after the release of Ends. 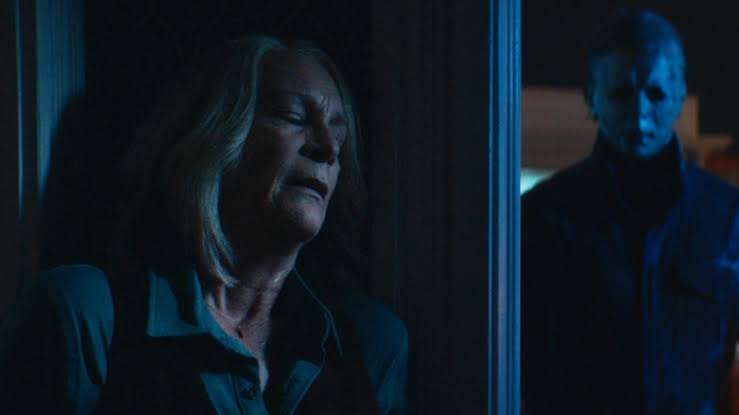 Do you think there should be another movie added to this franchise? You are welcome to drop your opinions in the comment section below.