It has just been announced that Hallmark Channel’s new movie Three Wise Men & A Baby has just been selected as one of the finest Christmas movies of the year by The Hollywood Reporter.

It is reported that it has been rated as the most significant TV movie of the year in terms of its star power. This stars Andrew Walker, Tyler Hynes, and Paul Campbell. 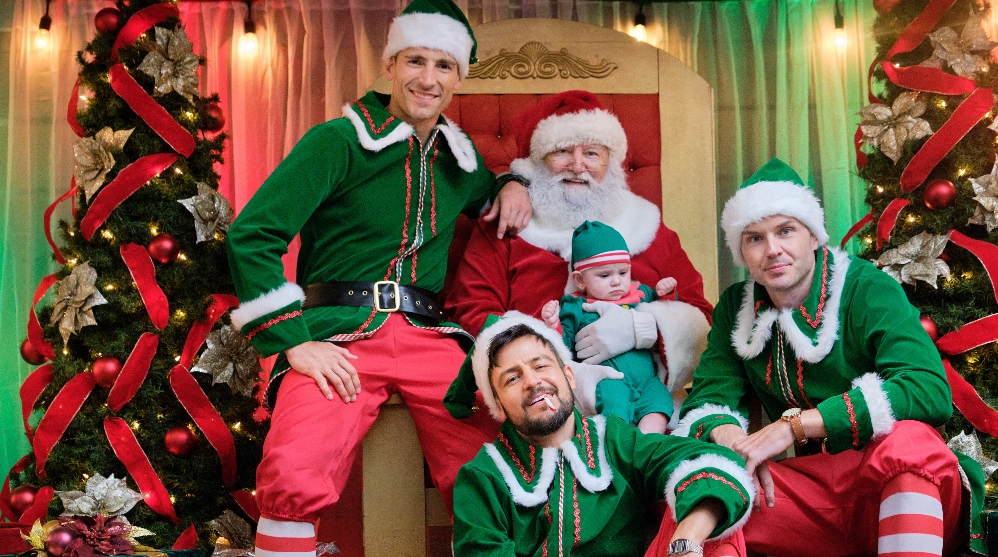 Hallmark Channel has already had a very early Christmas thanks to their holiday movie Three Wise Men and a Baby, which according to Nielsen, has become the most-watched movie on their ad-supported cable network in critical demographics thus far this year.

As part of the Countdown to Christmas celebration on November 19, Nielsen estimates that Three Wise Men and a Baby averaged 2.9 million homes, 411,000 women between 25 and 54 years of age, and 3.6 million total viewers. Among homes, viewers, women 18+, persons 18+, women 25-54, and women 18-34, it has been the most-watched movie of the year on ad-supported cable channels in the year to date.

Three brothers playing the roles of Andrew Walker, Tyler Hynes, and Paul Campbell are faced with the task of caring for a baby left at the fire station anonymously by a stranger. Besides Campbell, another frequent co-star Kimberly Sustad appeared in the film in a cameo role, and she co-wrote the movie with the actress. Among the other actors in the movie is Margaret Colin, who starred in Three Men and a Baby, a movie released in 1987.

Hallmark Channel is the most-watched cable network for entertainment in the sixth week of its “Countdown to Christmas” franchise. Hallmark Channel will air 31 movies this holiday season, while Movies & Mysteries will offer nine on “Miracles of Christmas.” 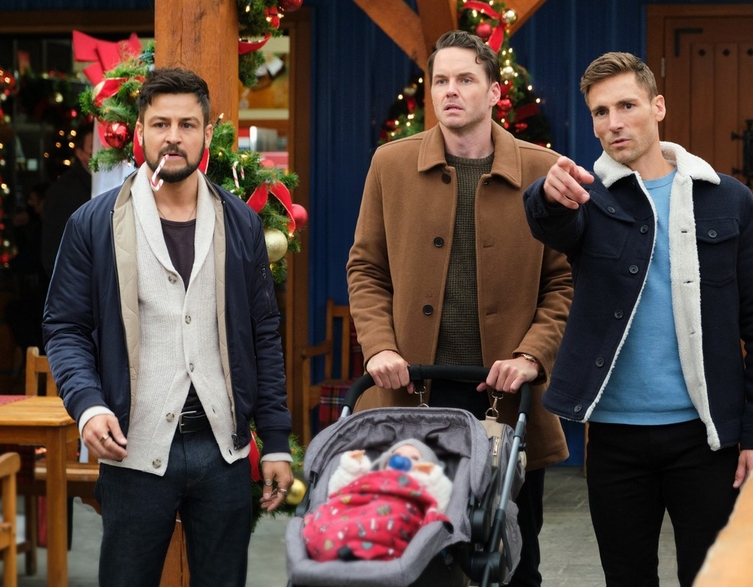 Hallmark debuts a holiday movie featuring an LGBTQ couple for the first time on Dec. 11 with “The Holiday Sitter.” Movies & Mysteries will also premiere a Christmas movie based on the Mahogany franchise.

A Brief About The Hallmark Channel

Movies, primetime scripted series, and specials are all part of the network’s signature original content lineup. In addition, Hallmark Channel hosts several annual programming events every year, including the Countdown to Christmas special, one of the industry’s most successful seasonal programs. Hallmark Channel is committed to helping viewers celebrate holidays, seasons, and life’s special moments. 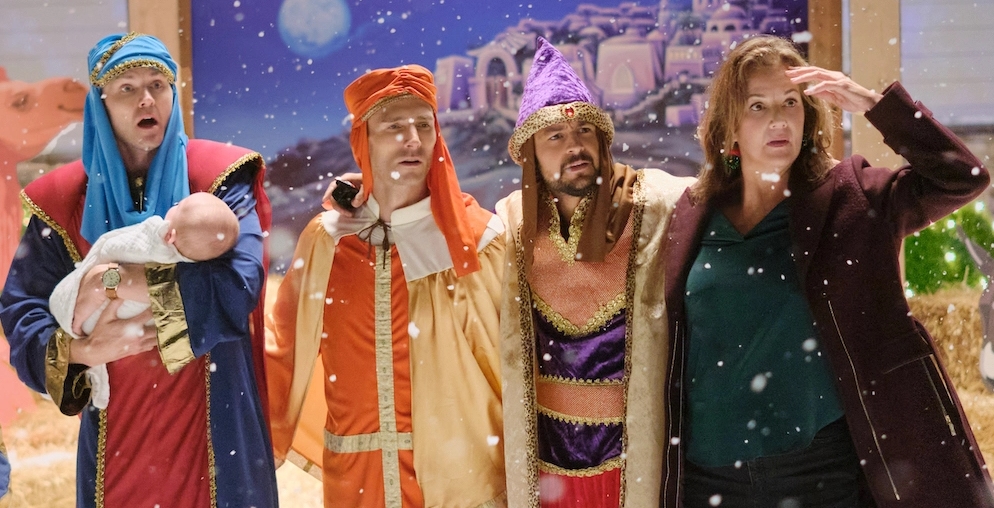 Millions of viewers are now accustomed to watching this phenomenon every year as it has become a pop culture phenomenon. There are also several other classic series and comedies on the network’s schedule, including The Golden Girls, Frasier, and Reba, all of which were classics in their own right.

There was a lot of love for the movie from everyone that watched it. Have you seen the movie? If you have not seen it yet, are you looking forward to watching it? Feel free to share your thoughts in the comments section.