The famous Hallmark Stars Colin Donnel and Patti Murin are excited about a second baby girl! The stars have finally opened up about their expected pregnancy and shared it with the world with the cutest announcement. 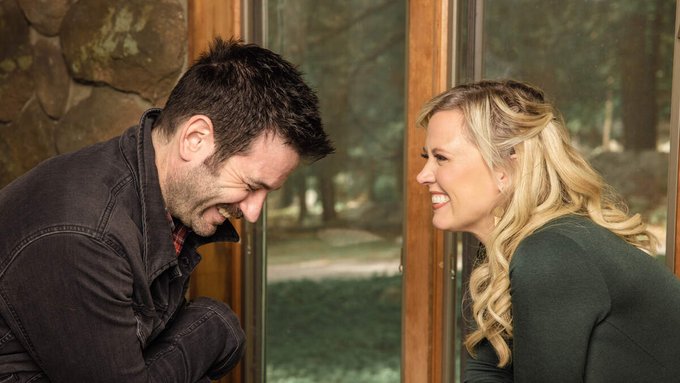 The second baby girl for Donnel and Murin is due mid-April. Here’s everything you need to know.

Murin has been sharing her excitement with the world saying that the Broadway actors are beyond happy and excited for their baby number 2. She shares a beautiful two-year-old daughter with her husband who is equally excited to bring another doll into the house.

Murin shared that expecting another baby girl has always been on her mind. She reflected on the announcement about her relationship with her elder sister and how their bond helped each other grow up.

Wishing the same for her young one is what she dreamt of all this while. The couple commented that they always thought of bringing a sibling into their child’s life but they were not quite sure of when to expand their family. The news of a second baby girl has lightened up their life as the couple seems happy about the decision of bringing another little one into their lives.

A thrilling, new family news was just shared by the 40-year-old Arrow actor and the 42-year-old Broadway star. The couple has revealed to a popular news outlet that their newest addition to the family will be arriving next April. 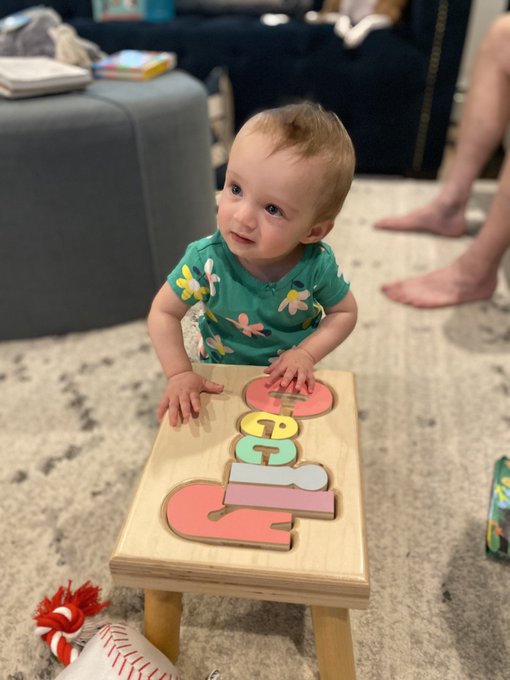 Murin has shared an exclusive photo through the popular publisher, People, where she is pictured with her husband and their two-year-old daughter Cecily.

She has also put the cutest caption where the couple expresses their excitement for their second baby girl saying, “oops, we did it again”. The couple shared a happy moment from their expecting announcement where the family looks happy and content.

Colin Donnell on Being Girl Dad 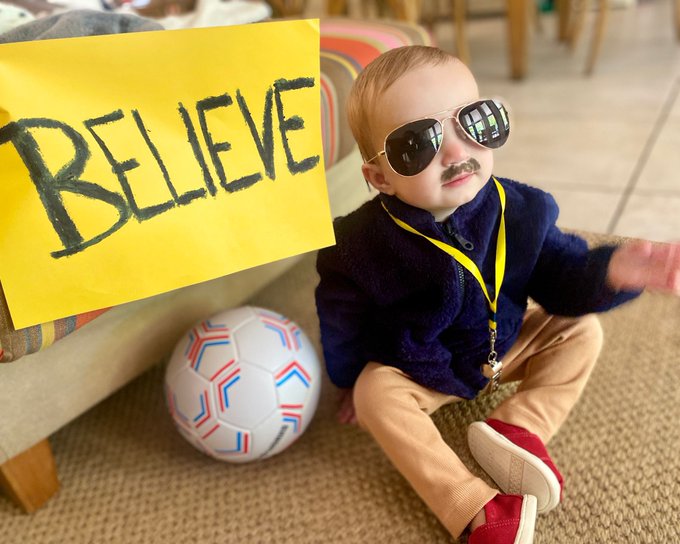 The Arrow actor seems to be on cloud 9 with the cutest two year old daughter and welcoming another little angel next year. He expressed his feelings saying that he feels amazing being the ‘Girl Dad’.

He said that he loves being a girl dad because he grew up with a boys’ clan during his childhood. He shared that he has been raised in a boys’ environment with three boys in the family. 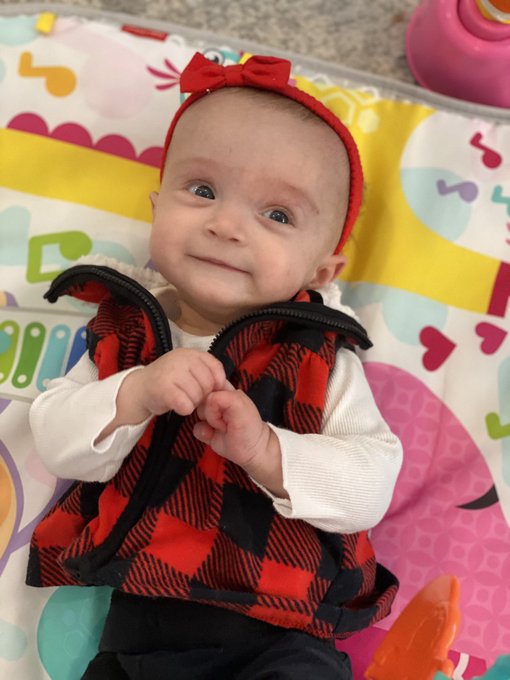 He commented that he likes to think and acknowledge now what it’s like to have a girl in the family. “I am now on my second daughter, and it would be hard to think of life without her. And since I’m not sure if we’ll have another boy, it would be great for me if our third child is also a girl.”

He also added that being ecstatic about a baby boy was also on his mind but he is settled with baby girls and making the most of it by teaching them the essence of life.