Power Book III: Raising Kanan star Hailey Kilgore is all set to star in the Tubi noir film Cinnamon. The film will be produced by Kevin Garnett. This news must be a treat for all the Hailey stans out there. What is the upcoming movie ‘Cinnamon’ all about?

At the moment, the film is in its production stage in Atlanta. The story of the movie revolves around the life of a struggling small-town gas station attendant who is an aspiring and truly gifted singer named Jodi Jackson. The tale of this singer is sent into a tailspin when a robbery takes place at the work.

Cinnamon is going to be the first film in production that comes under Tubi’s latest film deal with Village Roadshow Pictures to produce several films from its “Black Noir Cinema” initiative. The filmmaker Bryian Keith Montgomery Jr. will be directing the project. Kevin Garnett via his Content Cartel will be producing the movie with Oz Scott. Adrian Younge will be composing the background score of the movie.

Along with Kilgore, we will also see The Flight Attendant actor David Iacono and Legion star  Jeremie Harris in the forthcoming movie which will be streaming on Fox’s free service, Tubi. When did Hailey come into the spotlight?

Hailey Frances Kilgore was born on February 16, 1999, in Humble, Texas, United States. She was always fascinated by the world of fame and glamour, she started taking part in pageants at the young age of 9. She was named National American Miss Oregon Pre-Teen in the year 2012 and won the National NAM Spokesmodel competition. 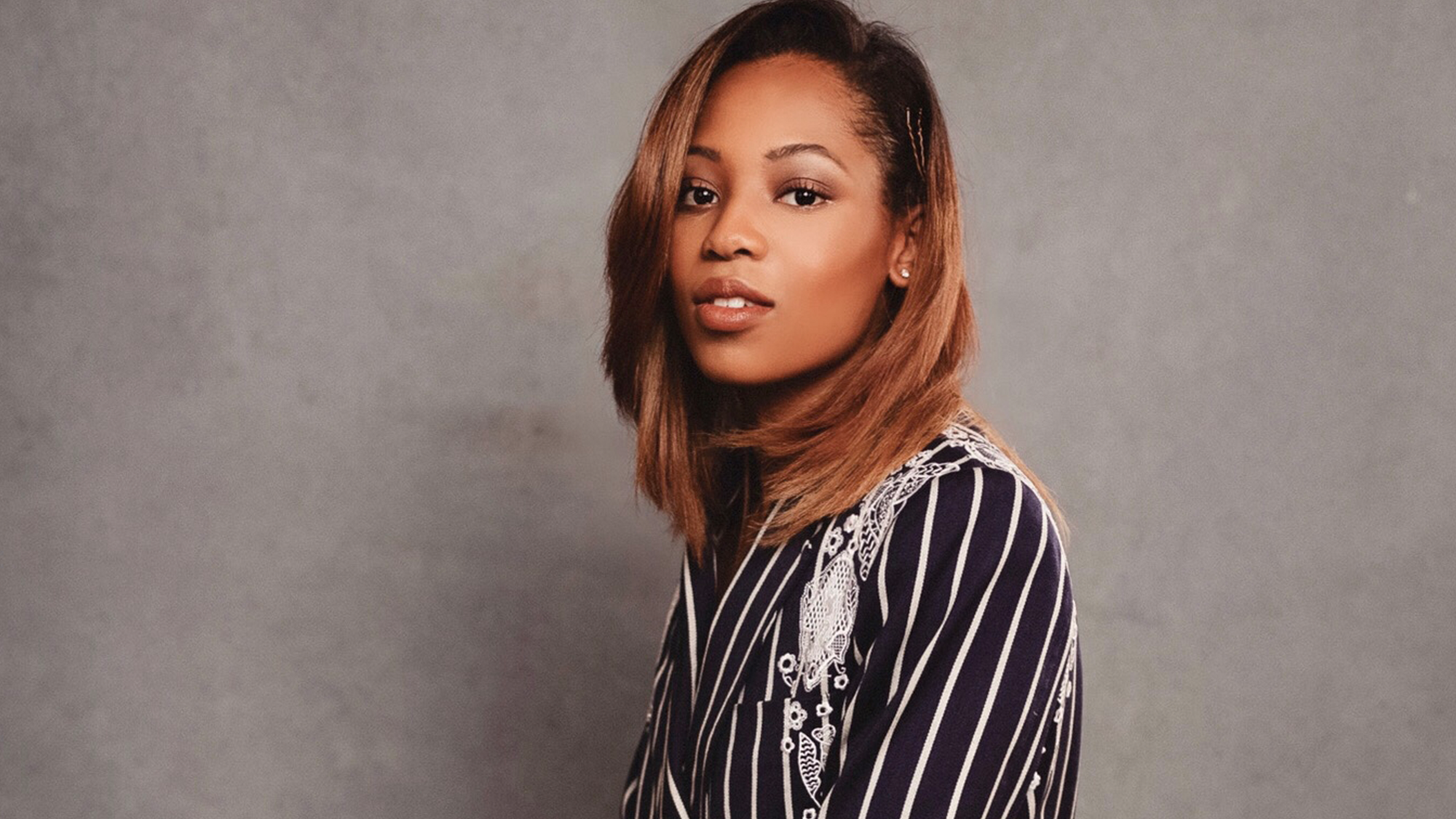 Kilgore attended Clackamas High School and she performed in various productions over there as well. She made her professional theatrical debut with the Portland Center Stage’s production of Our Town in 2015.

In which projects have Hailey starred before?

The 23-year-old actress has been a part of some amazing productions. Her performance as Ti Moune in the Broadway revival of Once on This Island got a lot of appreciation from the side of viewers and critics.

Hailey is a Tony Award, Drama League, and Outer Critics, nominee. She has also been a part of NBC’s The Village and Steven Spielberg’s Amazing Stories for Apple TV+.

You can watch Kilgore right now on Starz’s Power prequel Raising Kanan as Jukebox, she plays the role of an independent aspiring singer in it. Apart from this, she also featured in Liesl Tommy’s MGM feature Respect opposite Jennifer Hudson. She essays the role of Carolyn Franklin in the movie.

We are pretty excited to watch the trio of Hailey, David, and Harris on-screen. Don’t forget to stay tuned with us for the latest updates from showbiz.