Gypsy Rose Blanchard is a married woman now! As per the reports of Entertainment Tonight, Gypsy tied the knot with Ryan Scott Anderson on June 27, 2022, amid her prison sentence.

Keep scrolling further to gather more insights about the wedding of Gypsy Rose Blanchard and her now-husband Ryan Scott Anderson. As per the documents obtained by the media outlet which also consisted of the marriage license of the pair, Gypsy got married to a man named Ryan Scott Anderson. According to their marriage license, Scott is 36 years old and he hails from Lake Charles, Louisiana.

It has been reported that Gypsy was engaged to a man named Ken before. The 31-year-old met Ken through the prison’s pen pal program. As per InTouch, Blanchard and Ken split and called off their engagement in August of 2019. Why is Gypsy Rose Blanchard in prison right now?

For those of you who are unaware, let us share with you that at the moment, Gypsy is serving a 10-year prison sentence for the murder of her mother Dee Dee Blanchard.

Her mother Dee Dee was killed in June of 2015 in Springfield, Missouri, United States. Dee Dee suffered from Munchausen syndrome by proxy and she influenced Gypsy into believing that she was wheelchair-bound and suffering from a series of chronic illnesses. 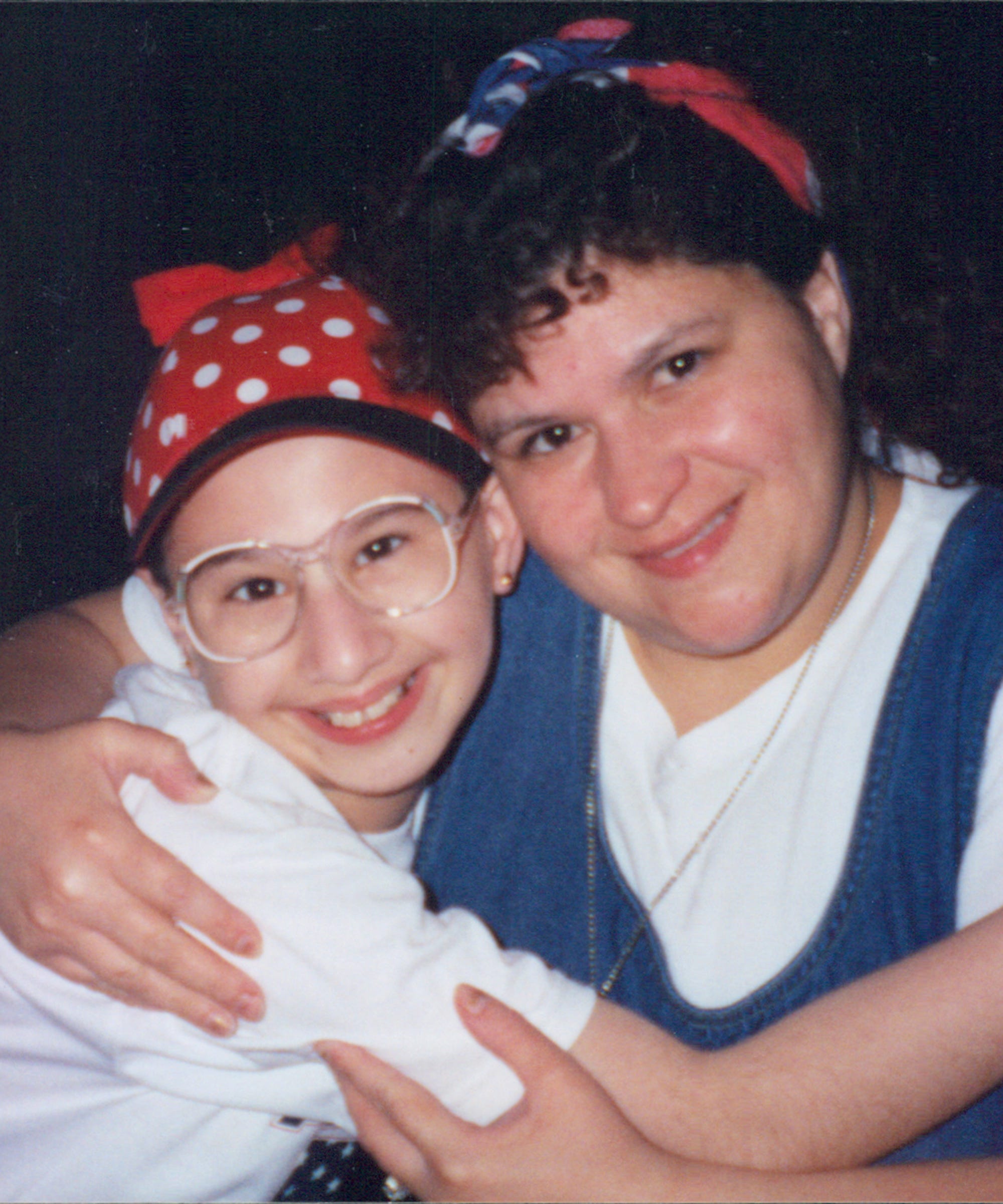 Dee Dee Blanchard was very overprotective about her daughter Gypsy, meanwhile Gypsy didn’t like that quality of her mother. After a while, Gypsy began chit-chatting with people online secretly and that’s where she met a man named Nicholas Godejohn.

The two of them formed a close bond and soon afterward they started dating. Gypsy and her then-boyfriend Nicholas made a plan to kill her mother Dee Dee. They ended up executing their plan in 2015.

Gypsy and her then-beau executed the plan on June 12, 2015. Nicholas came to the Blanchard home when Dee Dee was asleep, and Gypsy let him in, she gave him a pair of gloves and a large serrated knife. Then, she went to the bathroom and hid. At that time, she covered both her ears meanwhile Nicholas stabbed her mother to death. He stabbed her a total of 17 times. Was there a show made on the story of Gypsy Rose Blanchard’s life?

Yes, Nick Antosca and Michelle Dean created a true crime drama limited series named The Act which was based on the real-life of Gypsy Rose Blanchard and the murder of her mother, Dee Dee Blanchard, who was accused of abusing her daughter by fabricating illness and disabilities as a direct consequence of Munchausen syndrome by proxy.

The series dropped in eight parts on March 20, 2019, on the streaming platform Hulu. The Act stars Joey King as Gypsy Blanchard, Patricia Arquette as Dee Dee Blanchard, and Calum Worthy as Nick Godejohn. 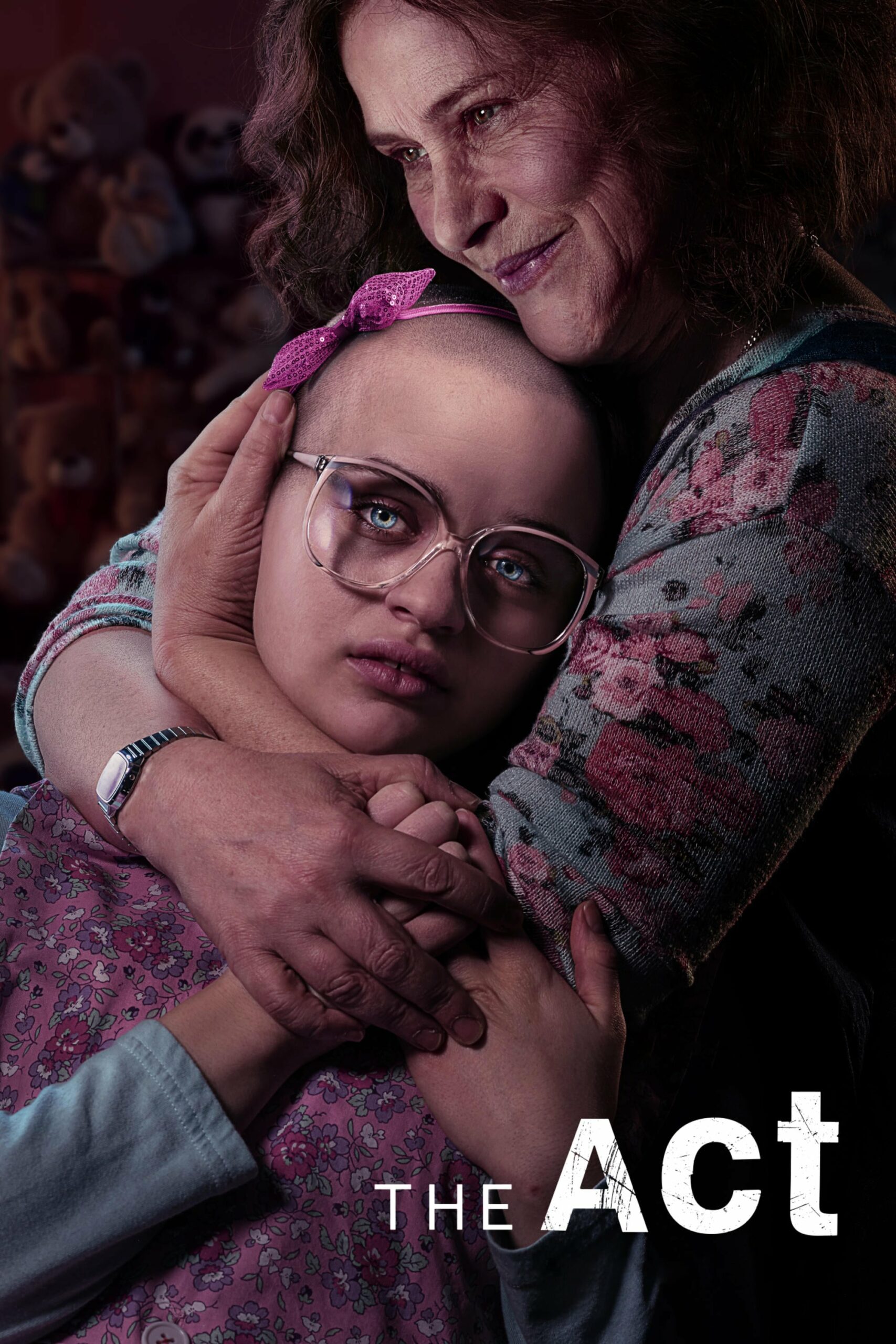 Have you watched The Act? If you have, then drop your thoughts on the show in the comments section below. Don’t forget to stay tuned with us for the latest updates from the world of showbiz.