Gundam: The Witch from Mercury Teaser Boots up to Massive Hype

Mobile Suit Gundam finally has a new series launching after 7 years since Iron-Blooded Orphans in 2015. Gundam: The Witch from Mercury has a lot of hype building as the newest entry in the mecha franchise. 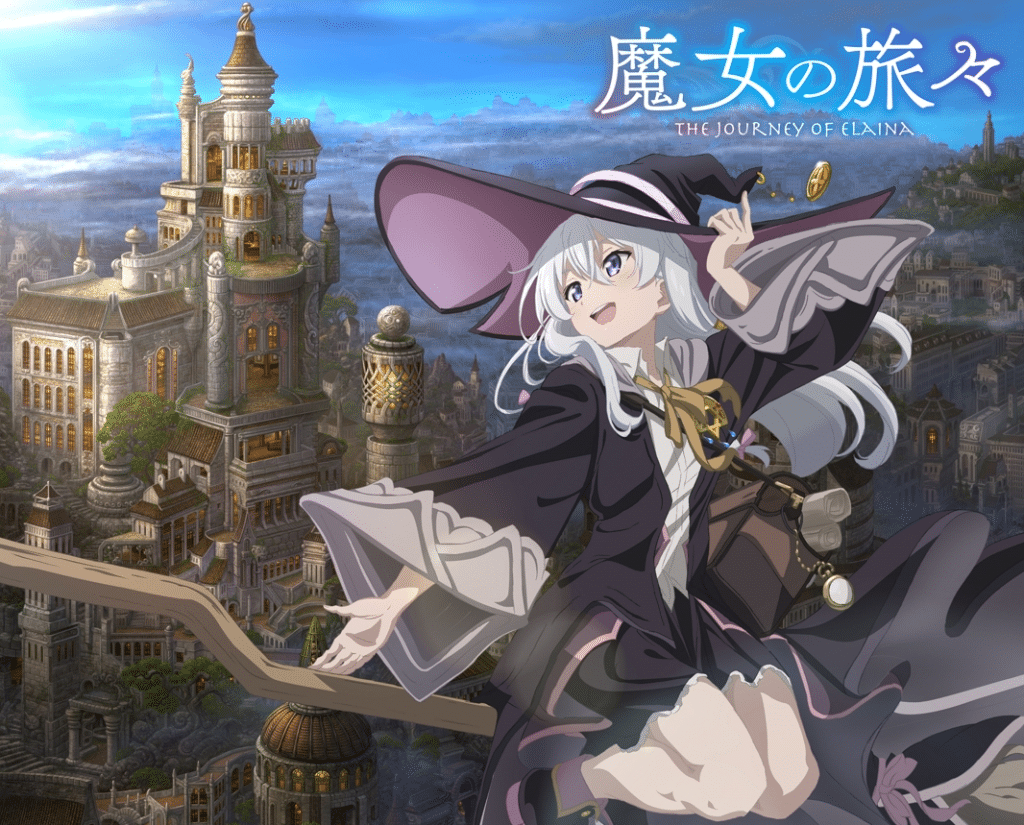 Gundam: The Witch from Mercury is the 15th entry in the Gundam since its beginning in 1979. The mecha franchise that popularized giant robots and intergalactic space battles between mecha monsters are back.

Gundam: The Witch from Mercury Teaser is Out Now!

Dropping on the day when we saw the first sightings of the planet Mercury 48 years ago, the trailer features nothing but a single character standing in front of what seems like the main robot in this series.

From the looks of it, this is certified to be a stellar anime which will redefine what it means to be a mecha anime when so many clones of the original air every season.

The highly anticipated return of the giant mecha anime is scheduled to be on October 2022. With a short red-haired protagonist and her new mecha named Gundam Aerial, Gundam: The Witch from Mercury is coming to blow the roof off this Winter 2023 season.

There is a prologue scheduled for The Witch From Mercury, which features two other Mobile Suits, Beguir-Beau and Gundam LFRITH, which you can check out here.

The Impact of Gundam

Gundam is a franchise that needs no introduction in the anime industry. Giving 43 years of mecha action and an amazing time, starting with Mobile Suit Gundam back in 1979. The first series was a mild success but the impact it had on mecha anime still holds up.

Apart from the mecha anime niche, Mobile Suit Gundam was also a pioneer in the shounen battle anime scene, inventing a new way of direction and cinematography in the anime industry of the 1980s. 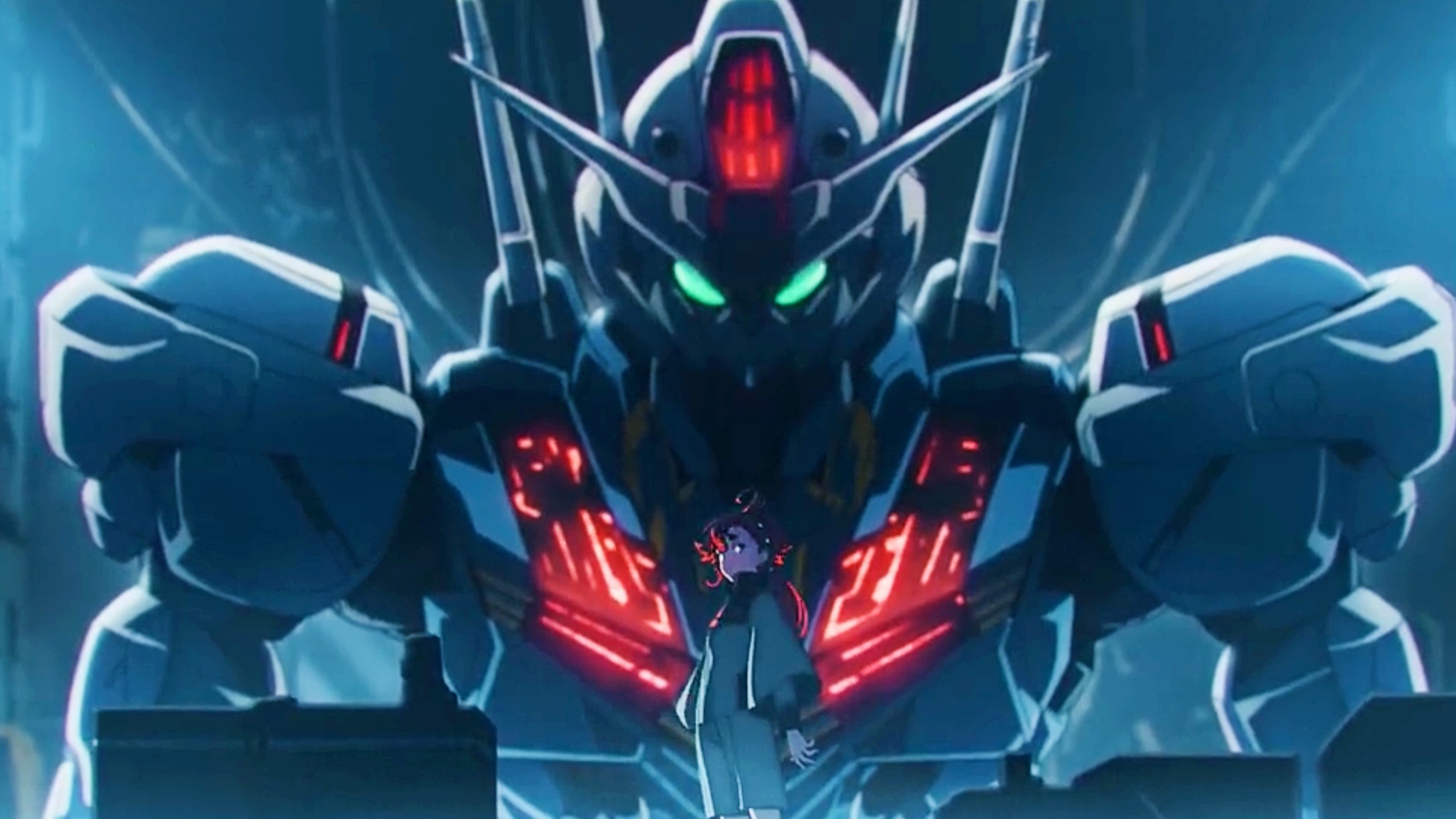 Gundam is such a big name in the commercial space that Bandai, the company that owns the Gundam property earns 20% of all its merchandise revenue through the giant robot franchise.

Telling the stories of about nine universes broken off in 15 mainline TV series anime, 20+ animated movies, and a hell lot of novels and manga, Gundam has forever cemented its name in the pop culture frame. 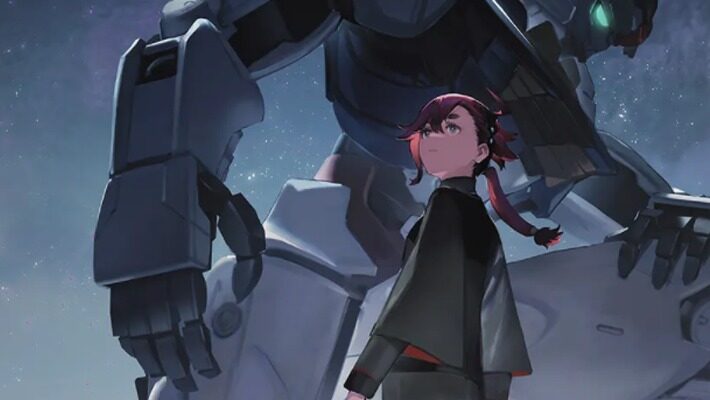 I know, I know. Late to the cheering and hype! Nonetheless, looking forward to this. The newest Gundam series Mobile Suit Gundam THE WITCH FROM MERCURY, Coming in 2022 https://t.co/qLxS6jSqDb #G_Witch pic.twitter.com/yQjk6QKNKT

The fans have massively been waiting for this release and now that it’s coming there is no holding back from any side about the hype that this anime deserves.

I'm putting this out in the universe so my friends can bully me if I fall back on this statement.
Witch from Mercury is going to be the first gundam show I watch as it airs and I'm gonna try not to fall back on it.

Since the 2015 anime, Iron-Blooded Orphans aired there have been many anime fans who have caught up to the franchise’s long history. This would be the first time that these fans can experience their first simultaneous release.

Loving the main character and mobile suit design for The Witch from Mercury. Might try to do some custom work on the HG Gundam Aerial when that comes out 👀 pic.twitter.com/fgMmtjtqWb

This is going to be the first time that a female is helming the cast of any Gundam mainline series as Gundam arrives in the new and woke society of today.

Gundam has a special place in many people’s hearts and this time with Gundam: The Witch from Mercury Gundam is reaching a whole lot of people now that it is launching again in the renaissance period of the anime industry. To keep your eyes out for any news relating to the trailer and visuals, always check out The Teal Mango.