They say the proposal must be special. Well, Guayana ensured that his proposal stands out! Except for great music, the Tomorrowland 2022 is roaring Lele and Guaynna as the Puerto Rican singer proposes to Lele Pons on the stage. Well, she didn’t waste any time saying yes. Read on to know all about the couple’s special moment. 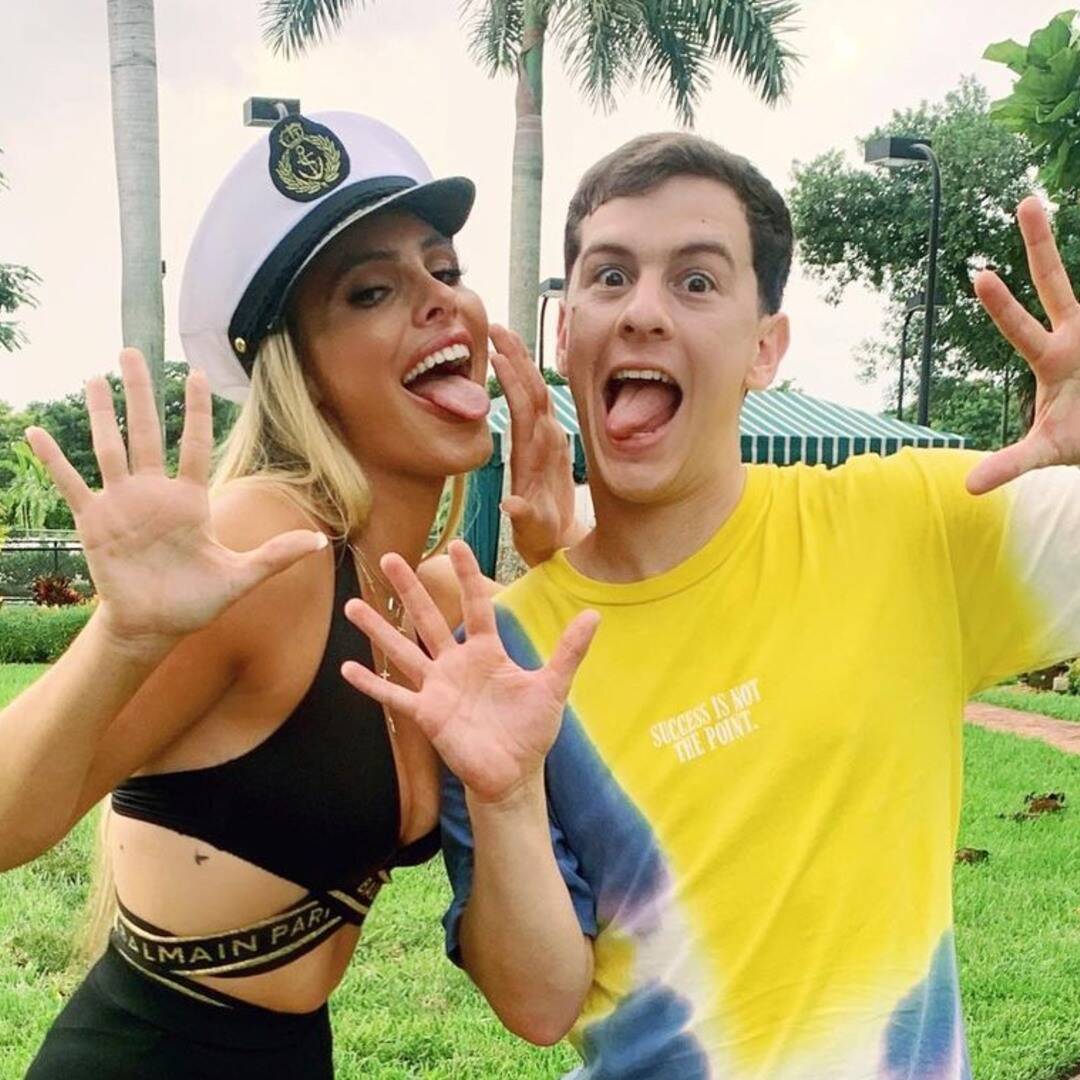 Lele Pons is on top of the world right now as Jean Carlos Santiago Pérez, aka Guaynaa publically proposed to the Venezuelan-American singer. And not just in front of any public, the video about this proposal came straight from the Tomorrowland 2022 stage.

The sweet moment took place on stage for tens of thousands of music fans, as the 29-year-old “ReBoTa” singer used Steve Aoki’s set to get down on one knee and asked his celebrity girlfriend for her hand. Do you hear some wedding bells? Well, it’s official because Lele Pons didn’t waste time and said yes.

Lele Pons was seen breaking into tears as Guaynaa made the sweet proposal. An excited and overwhelmed Lele shared the video on Instagram and captioned it: “AHHHHH YESSSSSSS!!! SIIIIIIII !!! 💍💍💍 happiest day of my life.” The fans who watched the moment live were already in love with the gorgeous couple.

As she posted an Instagram video, many fans and celebrities took to the comment section, to congratulate the couple on their new beginnings. Sebastian Yatra wrote, “HOLY FUCKING FUCKKKKK FUCKKK and added numerous hearts to it. Paola Zurita wrote, “Ahhhhhh congratulations!!!!! So happy for you!”.

Lele Pons and Guaynaa dated for two years before making a big promise to each other. Rumours about the couple first sparked in September 2020, after they released their collaboration “Se Te Nota.”

Fans began wondering if there was more between them as they continued to post photos together on their Instagrams. The two spent Halloween together and wore “couples costumes”, dressed up as Lisa Simpson and Milhouse, and later Buzz Lightyear and Woody.

However, the two officially confirmed their relationship in December 2020, when they revealed the big news on their respective Instagram accounts. The 24-year-old Venezuelan star and the 28-year-old Puerto Rican artist shared their new relationship status with a carousel of photos, showing the pair cuddled up during a ski trip, kissing, hugging, and even biting. “MINE ❤️ (it’s official),” Pons captioned the post, while Guaynaa also shared more photos with the caption, “Babe!”

Lele Pons was previously lined to YouTube star Twan Kuyper after they were captured kissing in a video, jokingly got married and even made videos about having kids together. However, she confirmed in an interview that there was nothing more than friendship between the two. “Honestly I’m telling you right now, I have asked him, ‘What if we just become a fake couple?’ Because I feel like we’re making everybody go crazy,'” Pons said. “He was like, ‘We can’t do that. Lele, we can’t.'” She even revealed that she wasn’t attracted to him and that he is the opposite of what she likes in a man.

Lele was looking for a partner who makes her laugh, someone who is ambitious, holds a lot of values, a family person and someone she could admire. And guess what, Guaynaa is a complete package and he’s just confessed his intentions in the best way possible. Previously, the two purchased a house together, and fans were already hearing wedding bells. Now, it’s confirmed. What do you think about the pair?