It’s also one of Marvel’s most popular franchises: both Avengers: Age of Ultron and Avengers: Infinity War has grossed more than $1 billion at the box office.

Each character has their own story arc throughout the film series which makes them feel more realistic as well as gives you an inside look at what makes these characters tick.

And while fans may have gotten used to seeing their favourite characters pop up on screen—and then disappear again—Guardians of the Galaxy Vol. 3 is on its way and we have some exciting updates on your favourite Guardians! Check out this article to know everything.

Guardians of the Galaxy Vol. 3 Trailer is here!

It really has caught us off guard as this year’s Comic-Con Experience (CCXP) kicked off with presentations on Marvel Studios’ panel. Phase 5 of the highly anticipated franchise will be released soon.

The Comic-Con panel for MCU included producer Kevin Feige and director James Gunn who unleashed the third and final look at the upcoming MCU trilogy sharing the first look of the film with the world.

The new trailer for Guardians of the Galaxy just dropped, and it looks like Gamora is now aligned with the Ravagers. To Peter Quill’s dismay, she needs to explain to him that he loved a different Gamora.

As we notice, the trailer’s soundtracks are always well chosen and they reflect the heart of the story and of the individual characters. The soundtrack from Gunn’s most recent Guardians trailer is Spacehog’s ‘In the Meantime’.

The Gamora that joins Quill’s group of thieves in Infinity War is not the same one who fell in love with him in previous films. This was not a shocking revelation as we already knew that the conclusion of Galaxy volume is going to leave us emotional with their last run.

That said, the trailer did introduce us to some new threats, with Will Poulter’s Adam Warlock and Chukwudi Iwuji’s High Evolutionary, and background information on Bradley Cooper’s Rocket Raccoon will be introduced in the following entry.

When is the MCU Trilogy Releasing? 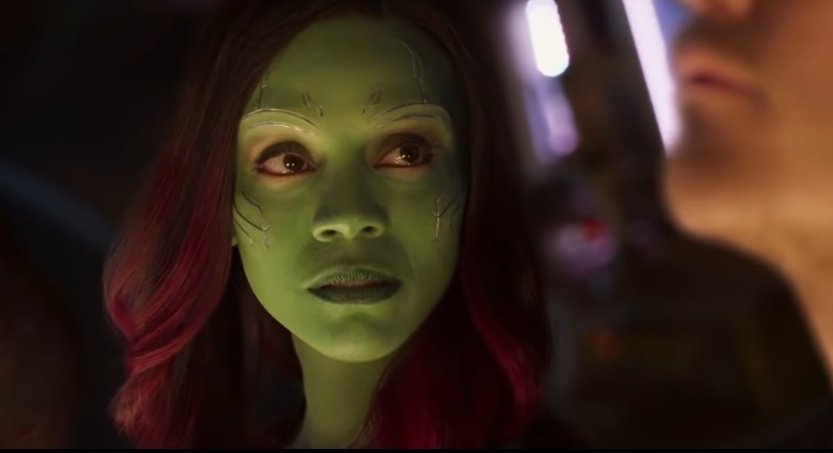 The film is all set to bring the second feature in MCU’s Phase 5 and give s a theatrical experience on May 5th, 2023. 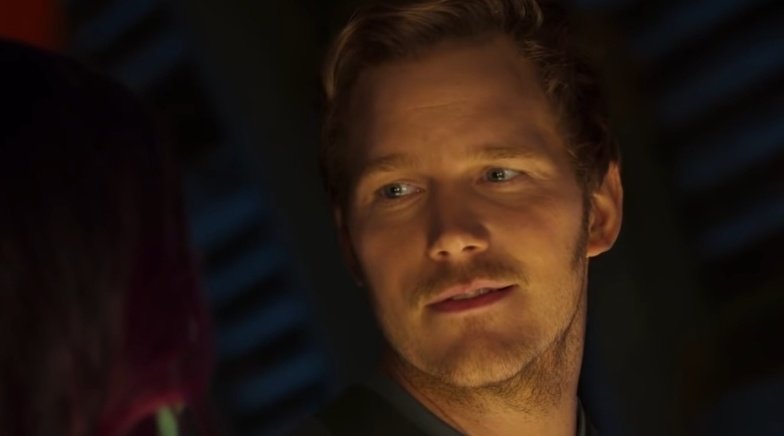 The third and final film is all set to bring our favourite set of MCU stars who are going to reprise their iconic roles for the last time starting with Christ Pratt as Starlord, Dave Bautista as Drax, Gamora played by Zoe Saldana and Mantis played by Pom Klementieff along with Groot.