Guardians Of The Galaxy Vol 3 Cast, Release Date and Updates 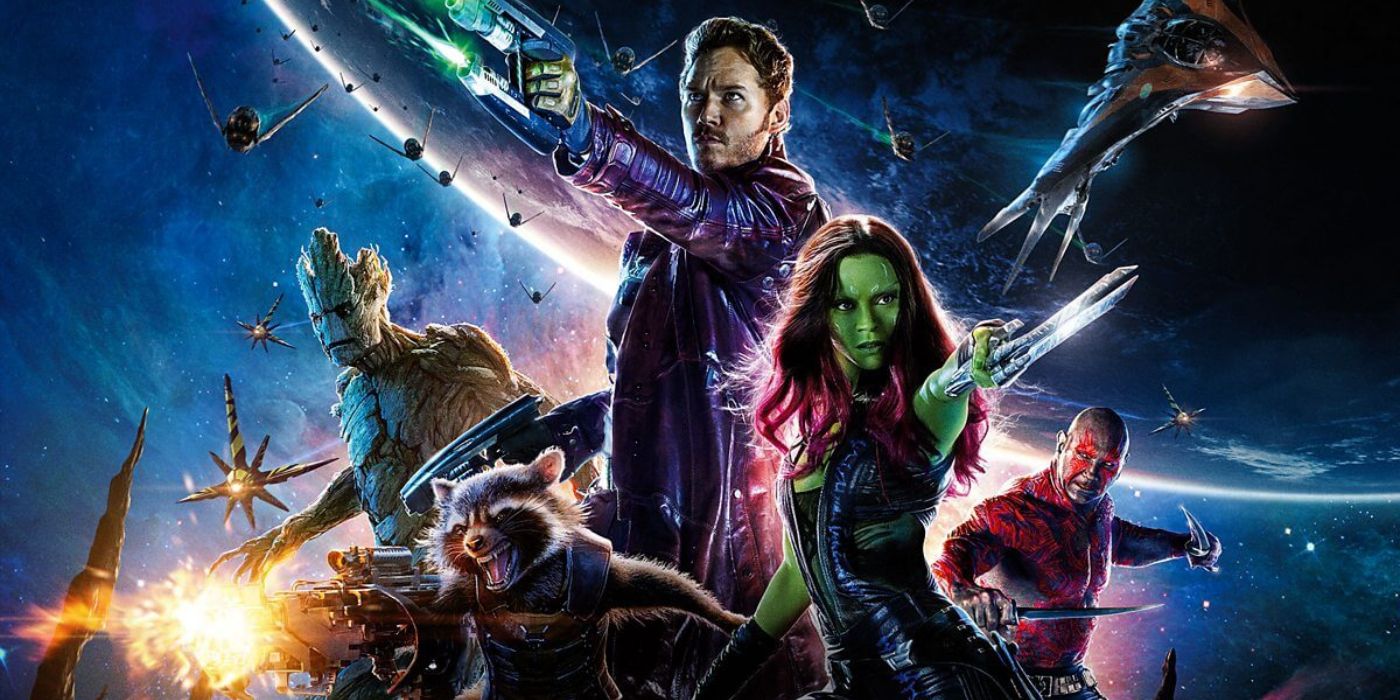 Guardians Of The Galaxy Vol 3 Confirmation

In November 2014, James Gunn revealed that he has initial knowledge for a third movie in the series, and in April 2017, he confirmed his comeback to script and direct the movie. Following the reappearance of critical tweets, Disney terminated him from the movie in July 2018.

But by October, the company had changed its decision and returned Gunn as director. Gunn’s comeback was publicly disclosed in March of this year. Shooting is scheduled to begin in November 2021 in Atlanta, Georgia, and will remain until April 2022. In addition, production will take place in London, England. 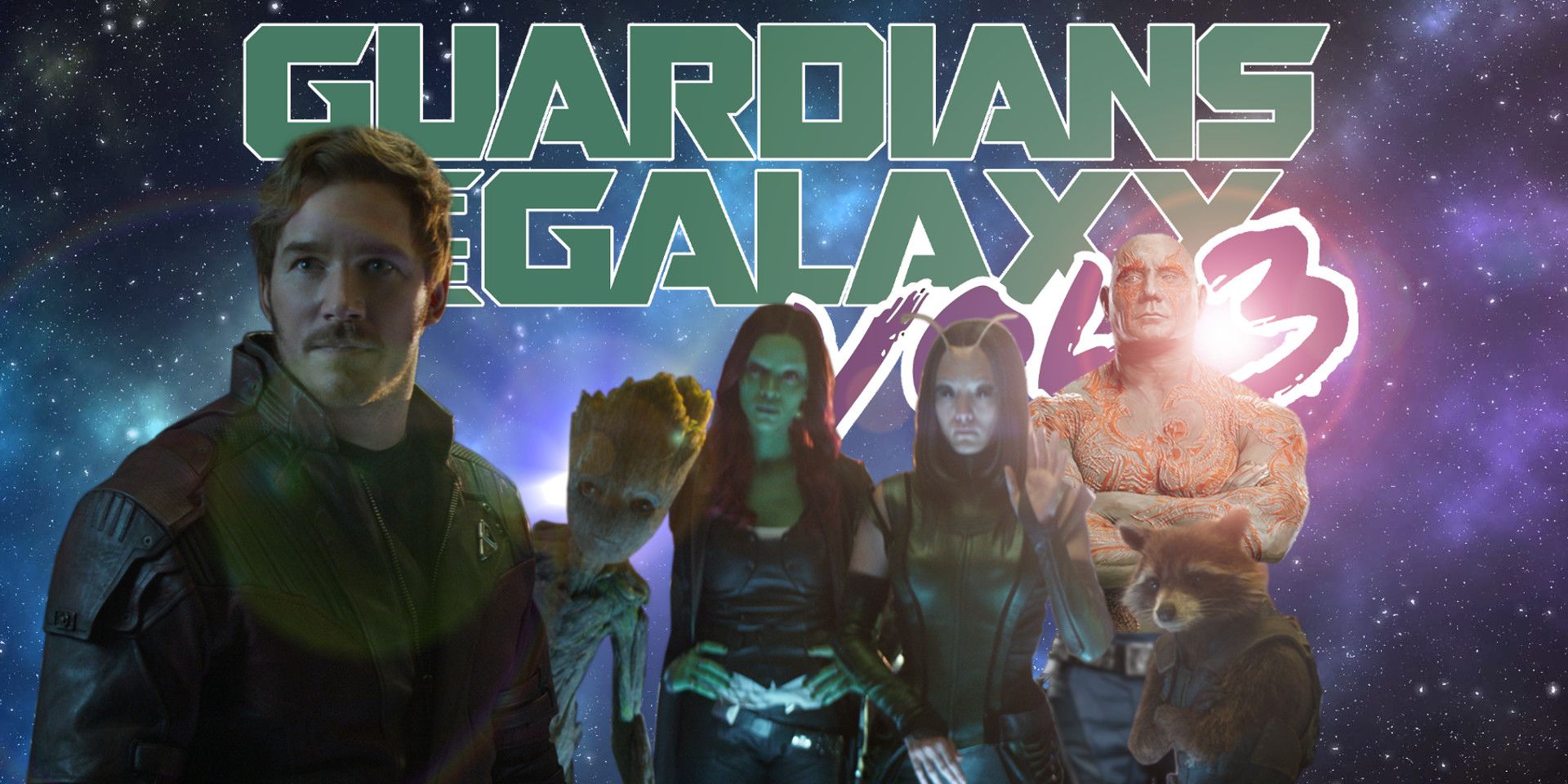 While Marvel Studios originally announced the news on October 11, director James Gunn quickly followed up with a public welcome to Poulter into the “Guardians family” on Twitter. Watch the tweet below.

As you guys know I often strike down false rumors, so… um…

Welcome to the Guardians family, Will Poulter. He’s an amazing actor and wonderful guy. See you in a couple weeks. #AdamWarlock #GotGVol3 https://t.co/RaNeGDIC0E

When asked about his feelings about being welcomed “into the Marvel family, particularly into a franchise like Guardians of the Galaxy, which I regard to be incredibly creative and very, very unique,” Poulter stated he felt “lucky” and “honored.” Poulter also lauded Gunn as a writer and director, adding he is someone he “really, really admire.” 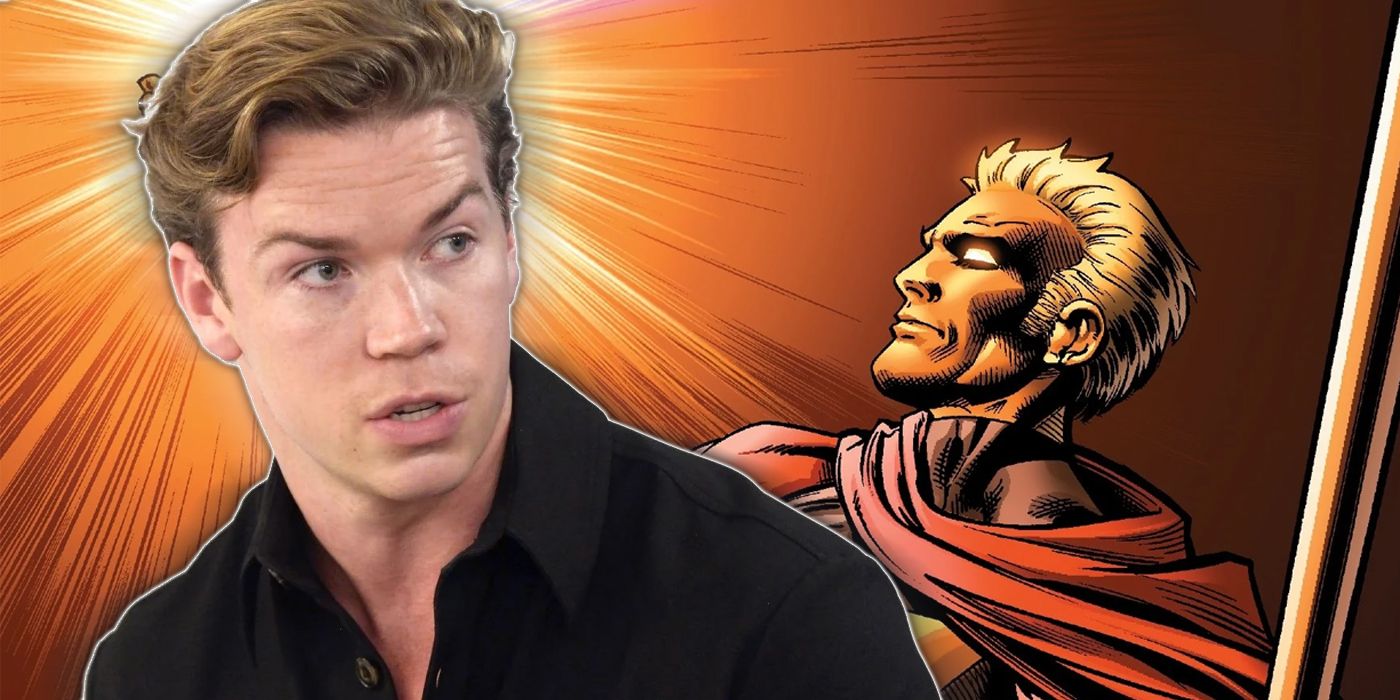 So, how about a proper cast list that includes each character’s role? Isn’t that ideal? The following is a list of the upcoming Guardians Of The Galaxy Vol 3 cast members. 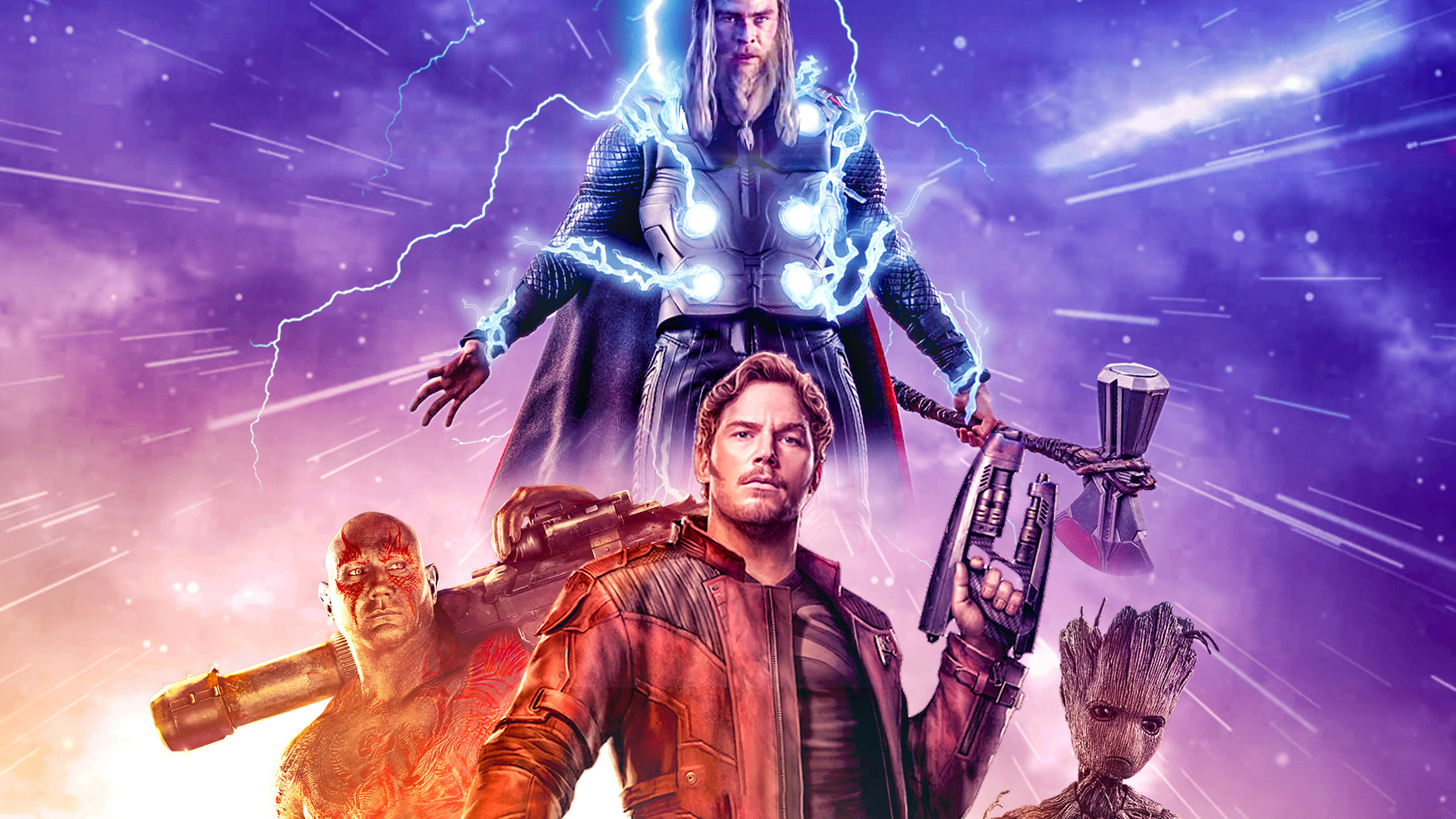 We’ll keep our viewers up to date on the progress of this upcoming movie. As well as a variety of other topics.