Grimes and Chelsea Manning Break Up After Four Months Together

Grimes and Chelsea Manning have pulled the plug off their relationship after dating for almost four months! As per the reports, the two of them sparked dating rumors in March this year and now they have broken up.

Maybe Grimes and Chelsea were meant to fall in love but not meant to be together. Keep scrolling further to learn the key reason behind the separation of the singer Grimes and leaker Chelsea Manning. Grimes and Chelsea Manning have called it quits

According to the reports of Page Six, the Canadian musician Grimes and the whistle-blower Chelsea Manning have broken up. A source told the media outlet, that the pair “had been breaking up for a while.”

In March, it was revealed that something was cooking between Grimes and Chelsea. The two of them were first romantically linked after Grimes had split from the Tesla founder Elon Musk. At that time, a source also stated that Grimes and Chelsea were getting serious and said, “They U-Hauled it. They’ve been living together in Austin.” As per various reports, Manning also kept her house in Brooklyn.

Grimes dated Space X CEO Elon Musk for a few years. They sparked dating rumors in May of 2018. The former couple shares two kids, a son named X Æ A-Xii and a daughter named Exa Dark Sideræl Musk. The pair welcomed their son in May 2020. The name of their son is pronounced as  “X A.I. Archangel,” or “X”

Last year in December, it was disclosed in a Vanity Fair story that Grimes aka Claire Boucher had welcomed her second baby with Elon Musk via surrogate. 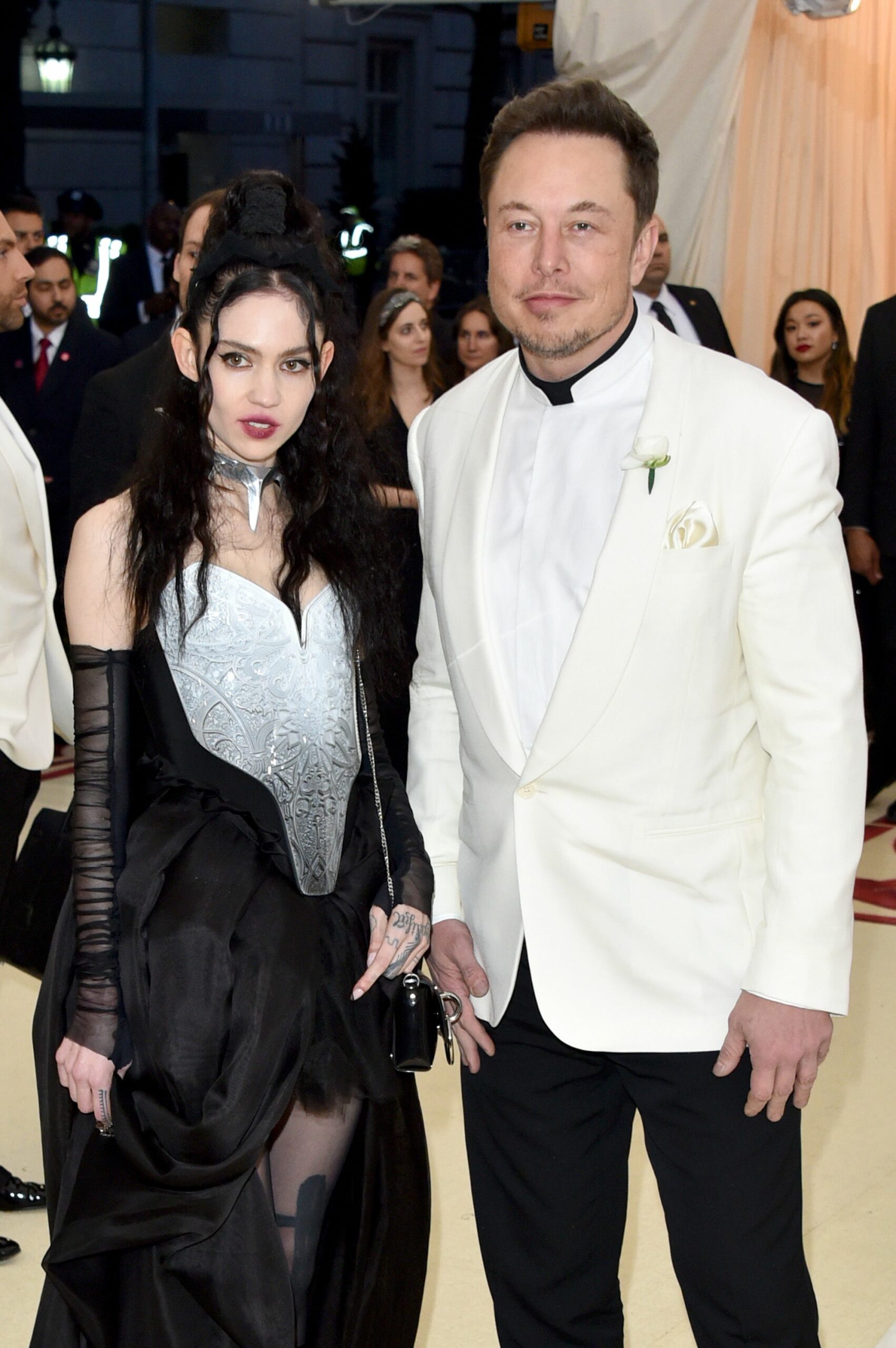 In an interaction with Vanity Fair, the Oblivion singer talked about her relationship with Elon and said, “There’s no real word for it. I would probably refer to him as my boyfriend, but we’re very fluid. We live in separate houses. We’re best friends.”

Grimes further added, “We see each other all the time … We just have our own thing going on, and I don’t expect other people to understand it.” By the time, the article got published, Elon and Grimes had split.

Grimes confirmed that she had broken up with Elon in March

Nearly a couple of hours after her Vanity Fair article got published, Grimes announced that she and Elon were no longer together. She took to her Twitter page to share the news of the pair’s split with her fans all over the world.

Grimes tweeted, “Me and E have broken up *again* since the writing of this article haha, but he’s my best friend and the love of my life, and my life and art are forever dedicated to The Mission now.” The singer further added, “I think Devin wrote that part of the story rly well. Sique – peace out.” Elon and Grimes continue to remain on good terms since their breakup.

Do you think Grimes and Chelsea Manning were a perfect match for each other? Kindly let us know your thoughts in the comments section below. Don’t forget to stay tuned with us for the latest updates from the world of showbiz.