Grimcutty: How And Where To Watch The New Horror Movie

It will find, change, and consume you.

Allow a brand-new horror movie to knock on your door. Grimcutty is about a suburban teen girl and her younger brother who must prevent a frightening internet meme brought to life by their parents’ frenzy.

In this modern creature feature, a horrific internet meme known as “Grimcutty” causes fear and confusion among all the parents in town, who are reassured it is causing their children to endanger themselves and many others.

When a real-life Grimcutty attacks teen Asha Chaudry, her parents think she’s cutting herself as an aspect of a challenge.

With her phone taken away and no one believing her, Asha must figure out how to contact her parents and put an end to the Grimcutty once and for all. Let’s take a look at the streaming options.

Where To Watch Grimcutty? Is It Streaming Online?

If you’ve been wanting to watch a scary movie and get a little scared with your friends and family, ‘Grimcutty’ will do the trick.

The movie’s director said, “I could name a lot of horror films, [but] filmmakers, I’m not sure. I took a lot of inspiration for this movie from Wes Craven. I think Wes Craven is kind of underrated in terms of his directing style. I feel like people take it for granted, but the way he films things chasing you is really terrifying.

I was trying to do some shots in Grimcutty that paid homage to that, where she’s running through space and he’s running through the same space, so you can see how far away he is from her. So for this movie, in particular, I did look at some of those Wes Craven movies.” 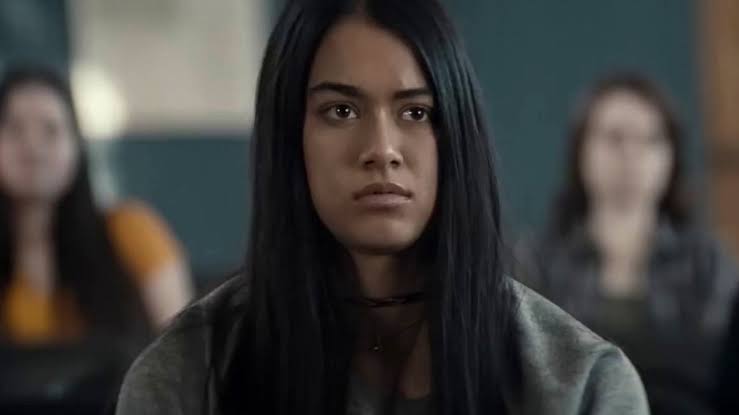 How To Watch Grimcutty For Free?

We understand that not everyone wants to commit to a subscription in order to watch a movie. And, like that, Hulu has something amazing in store for its audience.

Hulu offers a free trial to its users. New Hulu subscribers can try the Hulu plan of their choice for free after signing up. For 30 days, you’ll have unlimited access to our streaming library with either the Hulu ad-supported or Hulu No Ads proposal.

While Hulu’s ad-supported and ad-free streaming packages include 30-day free trials, the streamer does not currently offer a free trial for Hulu + Live TV. 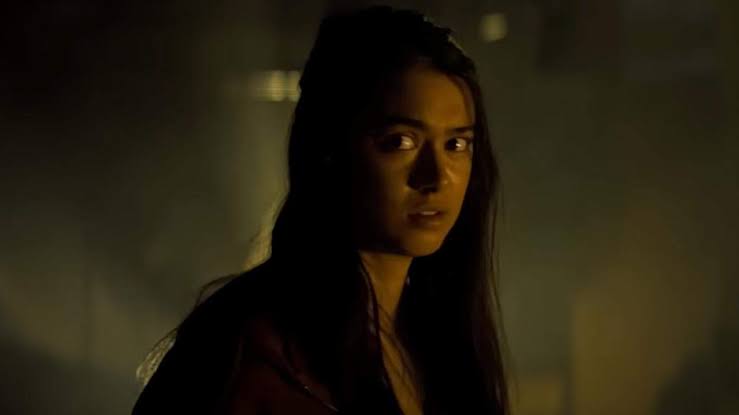 Before ending, let’s take a look at the ensemble of Grimcutty.

What are your thoughts on this movie? You are welcome to drop your opinion in the comment section below.