Welcome new interns to the Grey Sloan Memorial Hospital! ABC has released the first trailer of the upcoming 19th season of their hit series Grey’s Anatomy, which has confirmed that the show is having a six-month time jump following the events of the season 18 finale, and is introducing some new characters.

The medical drama is premiering on ABC on October 6, and will also be available to stream on Hulu. Continue reading to watch the trailer and learn more about the new season. 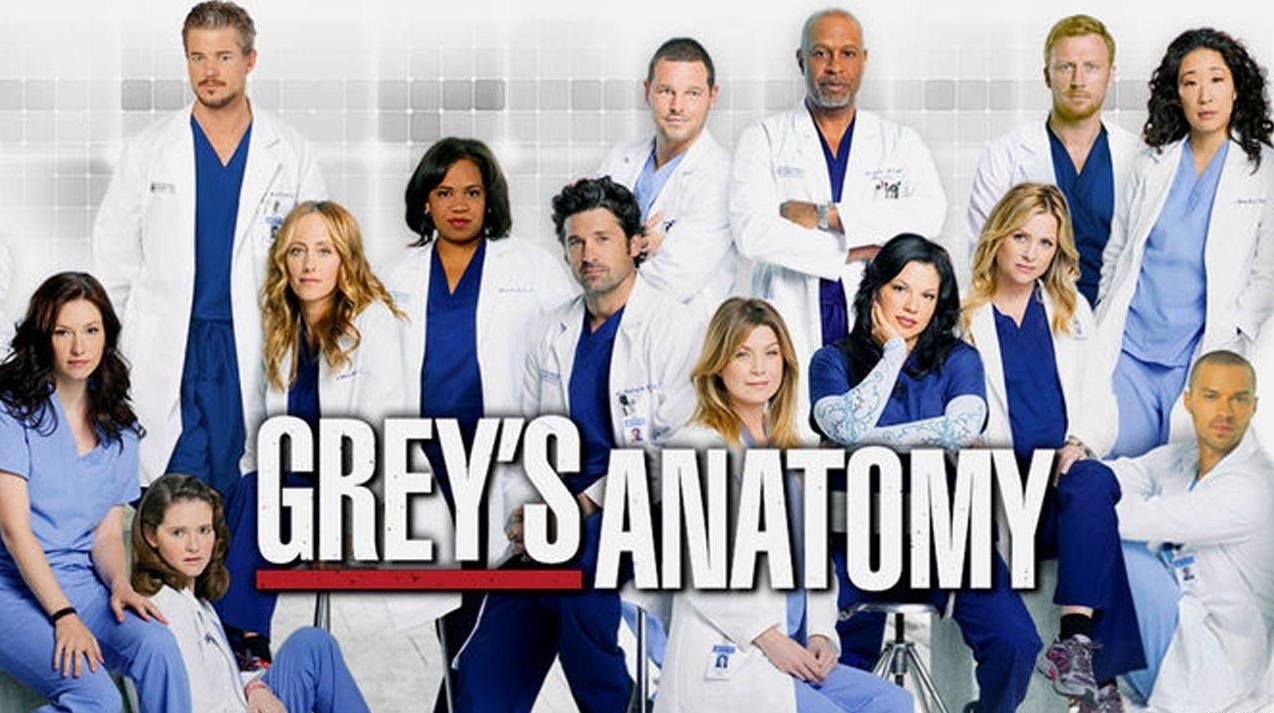 The minute-long trailer begins with the arrival of new interns at the hospital. “Congratulations! You did it, you’re here. We didn’t hire you for your grades, we hired you for your fight,” says Dr. Meredith Grey to the interns before a number of critically-injured patients arrive to be treated.

“Don’t kill anyone or drop anything inside a patient,” says Levi, who lost his first patient in the previous season. Meanwhile, Dr. Nick announces, “It’s been six months,” to which Meredith replies, “It’s been a very difficult six months.” The footage then features Bailey, who is visiting in street clothes, but Owen and Teddy are nowhere to be seen. Watch the trailer below.

Will Meredith and Nick Get Together in Season 19?

One thing that viewers are eager to know is if Dr. Meredith and Dr. Nick will end up together in the new season after their fallout in the last season’s finale. “The man you love is here!” Meredith is told at one point in the trailer as Nick arrives.

In a recent interview, Scott Speedman, who plays Nick, revealed that the two characters are destined to be together. “The story… the most compelling story will dictate that answer, to be honest with you. That’s really out of my wheelhouse,” the actor was quoted saying. 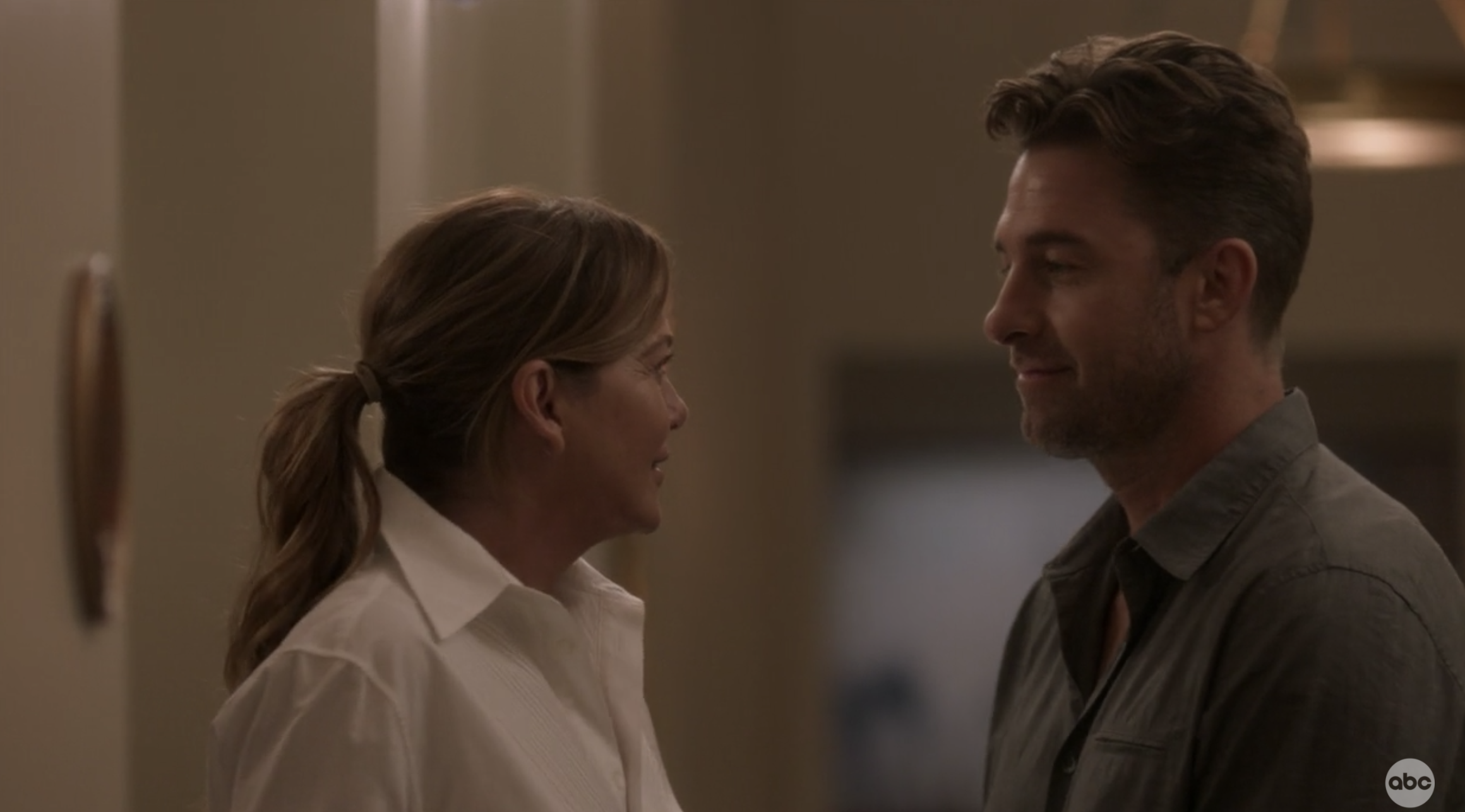 Meanwhile, Dr. Meredith will only be a part of the first six episodes of the new season and will eventually return for the season finale, as Ellen Pompeo, who plays the character, is developing and starring in a limited series for Hulu.

“Grey’s is going to be just fine without me. I’m going to always be a part of that show. I’m an executive producer. I spent two decades of my career on [Grey’s] — it’s my heart and soul. I’ll never truly be gone as long as [it’s] on the air,” said Pompeo about her departure. 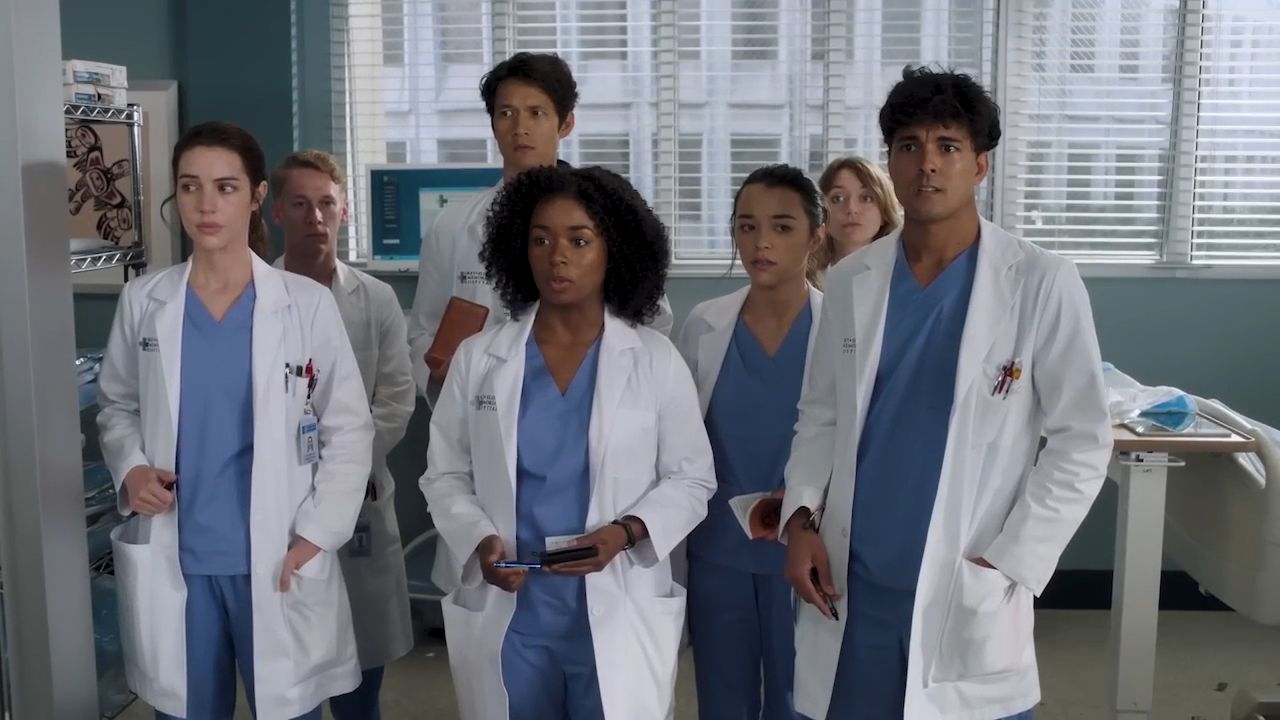 The actors who have been cast as the new interns include Harry Shum Jr. as Dr. Benson Kwan, Alexis Floyd as Dr. Simone Griffith, Adelaide Kane as Dr. Jules Millin, Niko Terho as Dr. Lucas Adams and Midori Francis as Dr. Mika Yasuda.

Are you ready to watch yet another exciting season of Grey’s Anatomy? Let us know with your comments.