“To be the best, you need to learn from the best.”

And you definitely don’t want to miss the Grey’s Anatomy Season Nineteenth premiere. Ellen Pompeo, who plays the titular character, is less involved in the series this season.

Surgical trainees and their superintendents move ahead on a medical journey in which they become involved in heartbreaking stories and make life-changing decisions in order to become the best doctors possible.

After the previous finale revealed that many doctors decided to resign from Grey Sloan Memorial Hospital, the hospital is actually understaffed. But, once again, they’re back with a new season with a release date and a slew of updates for the show. 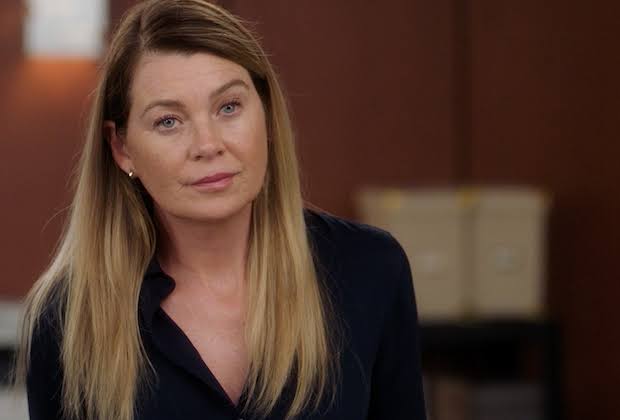 The release date of the new season of the show is my favorite moment. The season 19 premiere date has been set for October 6, 2022. The episodes will be available at 9 p.m. ET. We do have an episode scheduled for a few episodes that are almost ready to broadcast.

To be the best, you need to learn from the best. Don't miss the #GreysAnatomy premiere Oct 6 on ABC and Stream on Hulu. pic.twitter.com/YsKefysD8B

Along with the release date, the cast is also a pretty awaited one. We do know the members that are going to make their appearance in the series.

Also, Ellen is only expected to appear in 8 episodes, whereas Grey’s Anatomy seasons are typically 20 to 24 episodes long. 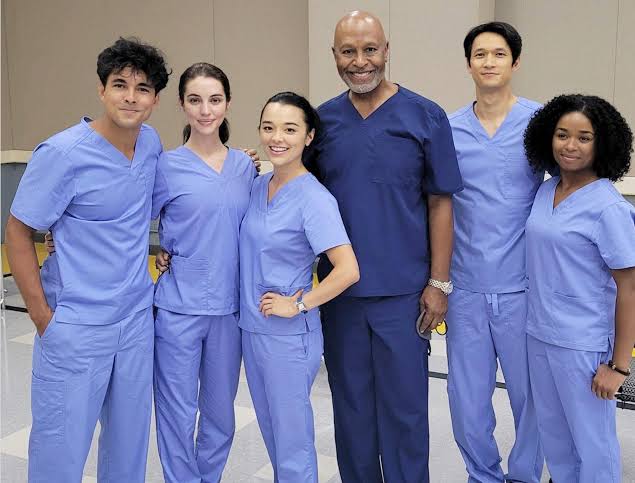 This will be the first season with series regulars Alexis Floyd, Niko Terho, Midori Francis, Adelaide Kane, and Harry Shum Jr. In case you were wondering, Richard Flood from the season prior does not come back.

Scott Speedman will also not be returning as a regular cast member but will show up in recurring roles throughout the season.

Kate Walsh portraying Addison in the show stated, “There’s a possibility. I don’t know what I would do. We’re chatting a little bit about the possibility of coming back for something, but I don’t know yet.

But yeah, I just know that there’s going to be massive, just a lot in store for the next season, a lot of changes, a lot of really cool, I think new beginnings and different, just different places that the show is going to go.”

You asked, we listened! The iconic and legendary @katewalsh will be returning to this season of #GreysAnatomy 🤩 pic.twitter.com/yFSja7W8cF

Well, Ellen stated to an outlet in September, “[Grey’s Anatomy] will be just fine without me. I’m going to always be a part of that show. I’m an executive producer on that show.

I spent two decades of my career on that show — it’s my heart and soul. I’ll never truly be gone as long as that show is on the air.” 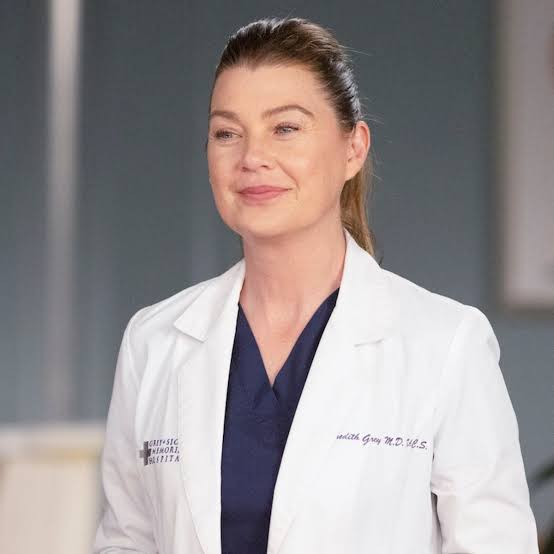 What are your thoughts on the upcoming season of Grey’s Anatomy? You’re welcome to drop your speculations in the comment section below.