Jesse Williams has set the internet on fire after a fan broke the rules of Broadway by recording and leaking his fully-nude video from the “Take Me Out” Broadway show. Well, nothing is left to the imagination of his fans. As you must know, the play had a rigid “No Phone Policy”. Read on to know more. A Fully-Frontal Nude of Jesse Williams

The Grey’s Anatomy alum Jesse Williams was performing at Second Stage Theatre’s Broadway show “Take Me Out”. There was a scene where Jesse was seen taking a shower while being completely nude.

The company’s “No Phone Policy” was flipped as one of the fans secretly recorded the 40-year-old star’s full-frontal nude video. The alleged video surfaced yesterday night and has taken social media by storm.

As per the Second Stage Theatre’s “No Phone Policy”, all spectators are required to place their phones and smart devices in a sealed Yondr case before the show “out of respect and support for our actors and to create a phone-free space.” Moreover, the case can only be reopened by placing it on an unlocking tab in the lobby.

Despite such strict guidelines in place, a naughty fan managed to take a full-frontal nude video of Jesse while he was showering during his act in the said play. The scandal comes just after Jesse Williams received a Tony nomination for Best Performance by an Actor in Featured Actor in a Play.

There is no news yet about who this alleged fan is but this step calls for strict action. Nevertheless, Jesse has set the Internet on fire as fans can’t get over his videos. Twitter users cannot stop expressing their views about the incident. Of course, it’s a feast for many, but again, the incident has left Jesse embarrassed as hell. Have a look at some of the reactions below.

I have to do some creative work and then I see Jesse Williams's full frontal I am TIRED https://t.co/zgYlVhPTMP

About Broadway, “Take Me Out” 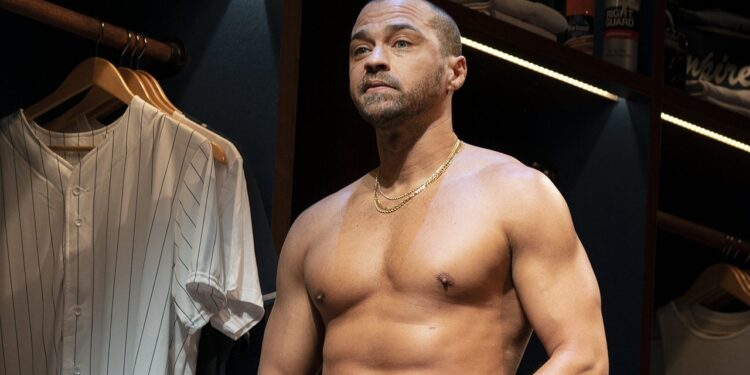 The revival of “Take Me Out” showcases “The Butler” star as a gay professional baseball player in the early aughts. The play features the dark days of this player who comes out to his teammates and in the press. It includes extended sequences where nude actors shower after practices and games.

Last month, Jesse Williams admitted in an interview that he was terrified of stripping down for the show. He said, “We were all a little unsure if it would work and were worried the audience would be resentful that they had had their phones taken away.” Guess what? Someone managed to pull the stunt and his fear has now turned into reality. 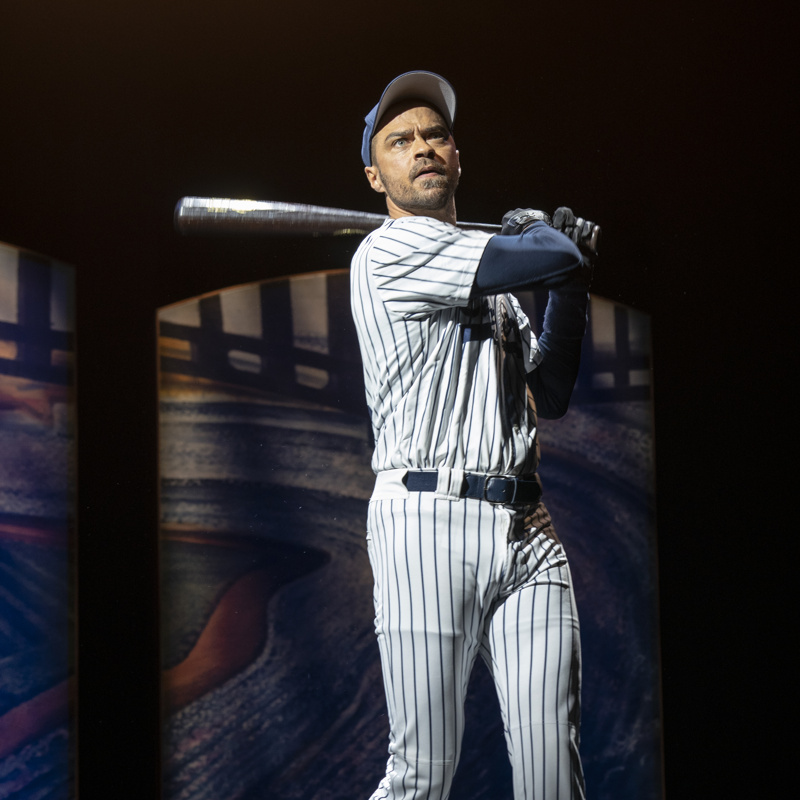 Jesse also appeared on Bravo’s “Watch What Happens Live” before the Tony nominations were announced, and of course, before his nudes circulated on the internet. He told host Andy Cohen that “I am told it’s quite insane” to be making his stage debut while fully naked. But it’s a first, so I have nothing to compare it to. I won’t be scared of anything after this, that’s for sure.”

The incident may have given fans a feast for their eyes but in reality, it raises concerns about the dignity of actors who go out of the way to portray bold roles. Despite rules being in place, people just like breaking them. What do you think about this incident? Will Williams sue this nasty fan? I think he should.