Graveyard Rats Trailer Features Rats in The Most Terrifying Way

Do you know what’s better than one horror anthology? A whole bunch of them! Guillermo del Toro has been a mastermind of the genre since the beginning of his career, and his upcoming project will be no exception. 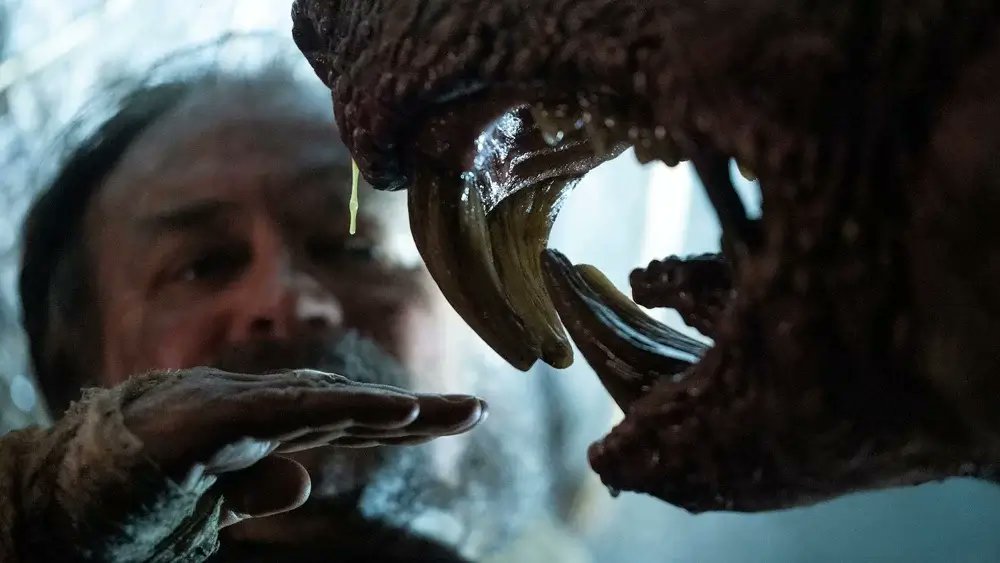 This time around, he’s teaming up with Netflix to bring us a new collection of short stories that will explore the dark corners of our imagination, “Cabinet of Curiosities”.

Guillermo del Toro is, perhaps, the most well-known horror film director in the world. The man’s resume is almost too long to list: he’s directed some of the scariest movies ever made (such as “The Shape of Water” and “Pan’s Labyrinth”). 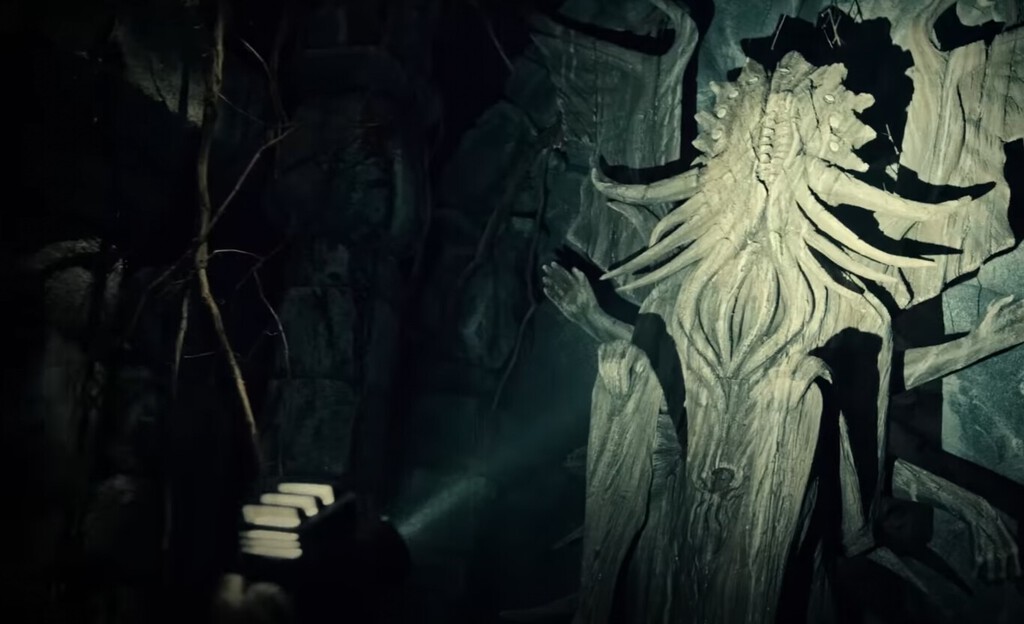 It’s easy to see why so many people are excited about this project: it’s got everything we love about del Toro’s work in one place. We can’t wait to see what new terrors we’ll be confronted with when this anthology arrives on Netflix.

The horror anthology series is here with its first gore trailer that will make you terrify a “rat”. Yes, that’s right! A rat will make you spend sleepless nights as Toro is bringing us a rampage of horror with the upcoming episode “Graveyard Rats”. Check out this article to know everything.

Graveyard Rats Trailer Features Rats in The Most Terrifying Way

If you love rats then you must skip this. A new trailer for Graveyard Rats was just released and it looks really exciting! All this footage shows is a grave robber fighting with an army of rats and it’s guaranteed to give you the creeps.

The trailer for the second episode of Guillermo Del Toro’s show “Cabinet of Curiosities” opened at a Salem cemetery. Masson could be seen snipping the ear from a corpse to steal an earring. In the caretaker’s attempts to rob graves, he is also unpacking from the casket.

He picks up a gold tooth that falls from his hands as a squeaking rat bit him. A closed coffin, which was buried, was shown with a body being removed from it. 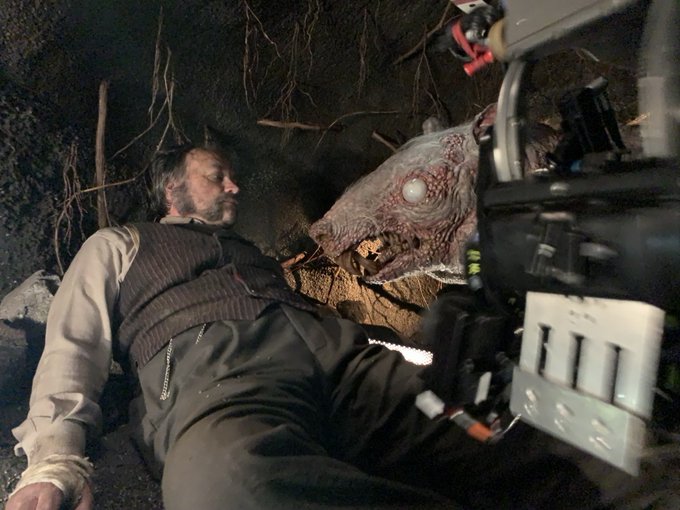 With the following statement saying that the Rats are stealing away bodies from the coffin? The mass on the screen is seen attacking rats in tunnels beneath Salem, but the trailer for the movie ends with a giant creature screeching right in his face. 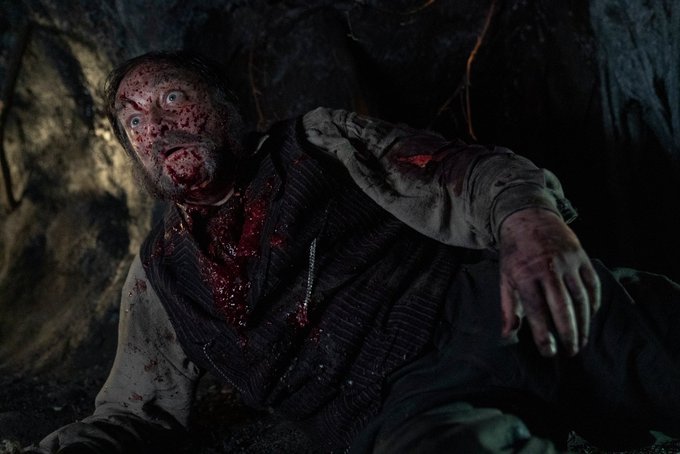 Graveyard Rats, directed by Vincenzo Natali is the second instalment in Guillermo del Toro’s Cabinet of Curiosities series. It has just been released on Netflix and is gaining positive reviews. The episode is based on a short story by Henry Kuttner. 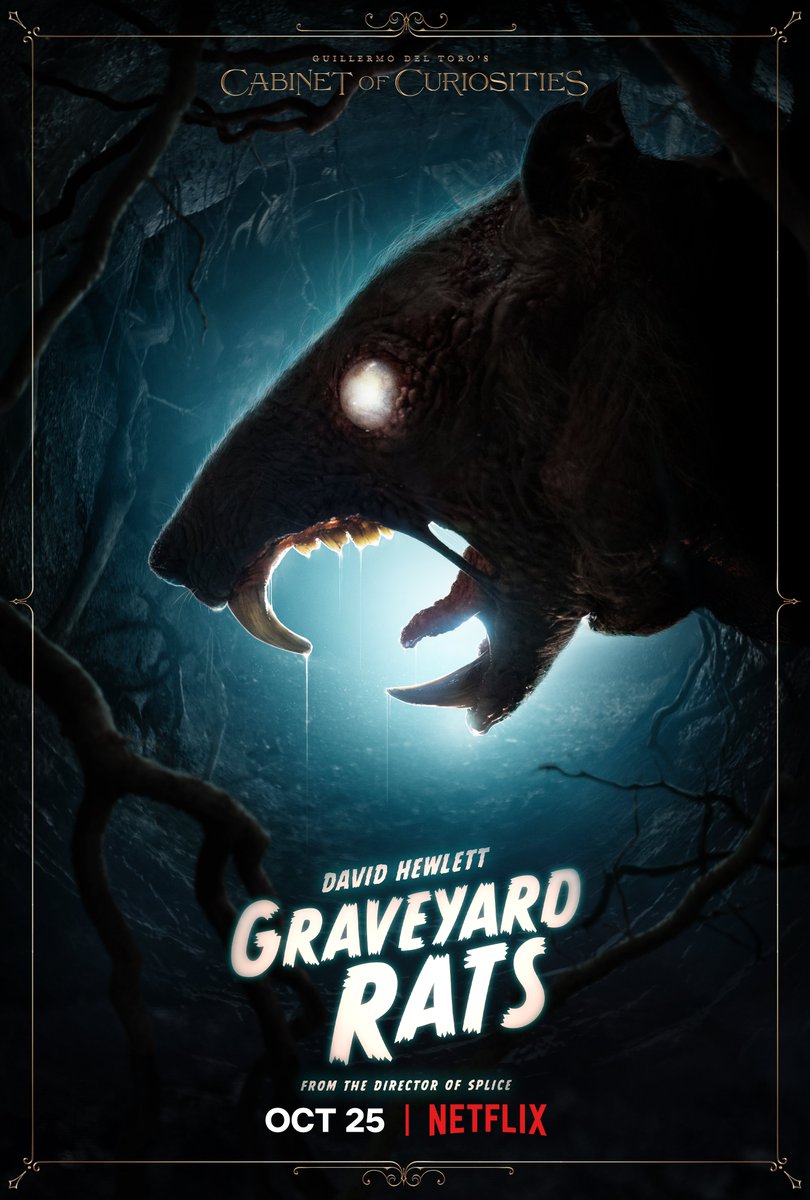 A Cabinet of Curiosities is an old-timey way of collecting items like the Wright family back in the day. They’re often displayed to create curiosity or an atmosphere and can be seen as a symbol of Cabinet or “secret knowledge”.

The remaining episodes from the entire series will be released daily till 28th October.