For the Grammys 2023, Taylor Swift submitted her name in not one or two categories but a total of 13 categories. As per the reports of Variety, the I Bet You Think About Me hitmaker gave her name for awards consideration in 13 categories.

Not long ago, a lot of new information regarding the Grammys 2023 was revealed. Continue reading further to learn the names of the categories in which Taylor Swift has submitted herself for awards consideration. Taylor Swift has submitted herself in 13 categories for Grammys 2023

Yes, you read that right. The All Too Well singer has submitted herself in a total of 13 categories for Grammys 2023. Throughout the course of her career, she has been nominated for 42 Grammys and she has ended up winning 10 awards including three Album of the Year wins.

Let us share with you, the 32-year-old singer-songwriter’s album Red (Taylor’s Version) and her song Carolina from the Where the Crawdads Sing soundtrack are eligible for the Grammys 2023. For those of you who are unaware, let us tell you, the first round of voting for the 2023 Grammys started on October 13, 2022. The nominations for the awards will be announced on November 15. The 2023 Grammys will air live on Sunday, February 5, 2022, from the Crypto.com Arena in Los Angeles.

Categories in which Taylor has submitted herself for Grammys 2023

Silk Sonic did not submit their music for Grammys 2023

Bruno issued a statement that read, “We truly put our all on this record, but Silk Sonic would like to gracefully, humbly and most importantly, sexually, bow out of submitting our album this year.” 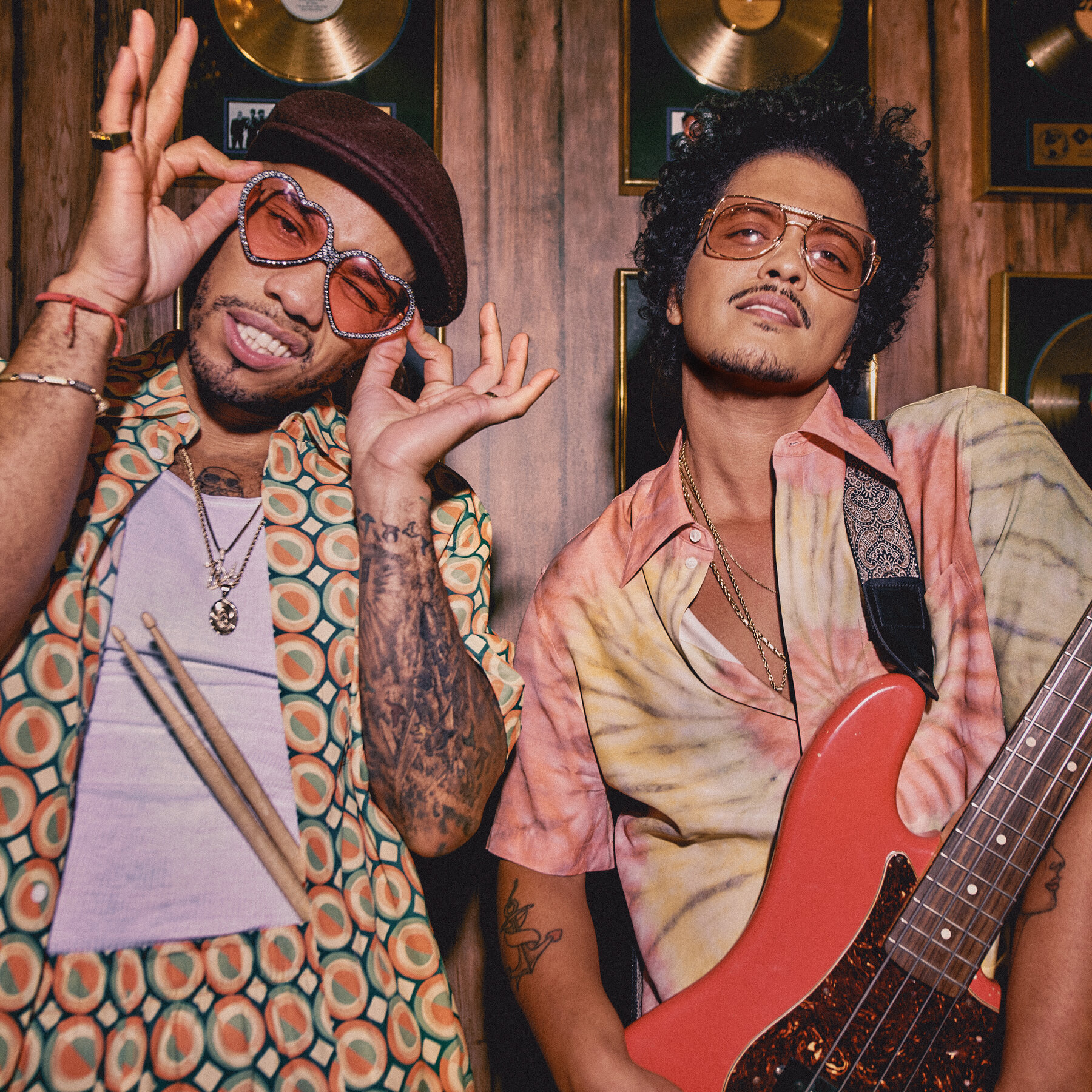 He further added, “We hope we can celebrate with everyone on a great year of music and partake in the party. Thank you for letting Silk Sonic thrive.” Along with Silk Sonic, the Blinding Lights singer The Weeknd and the In My Feelings crooner Drake have also planned to sit out of the Grammys.

What do you think, how many Grammys will Taylor Swift take home next year? Kindly let us know your guesses in the comments section below. Don’t forget to stay tuned with us for the latest updates from the world of showbiz.