Grammys 2023: List of Artists Snubbed By The Recording Academy

While the “Swifties” struggled with Ticketmaster to fetch a ticket for Taylor Swift’s ‘Eras’ tour on Tuesday (Nov. 15), some were busy with another important chore. Yes, the 2023 Grammy nominations have been announced, and there are more than a few snubs in the upcoming Grammy Awards. On Tuesday (Nov. 15), the Recording Academy announced the 2023 Grammy nominations, and honestly, some of them have truly irritated those who were closely following the list. This time Recording Academy has left us with more than a few snubs as talented artists and worthy albums were completely ignored from the list.

If you aren’t updated, legendary artists like Florence+, Rosalía and Taylor Swift were snubbed in major categories while talents like Mitski and Charlie  XCX were not even considered. Here are the biggest snubs from the 2023 Grammy Awards. What Are The Surprises? 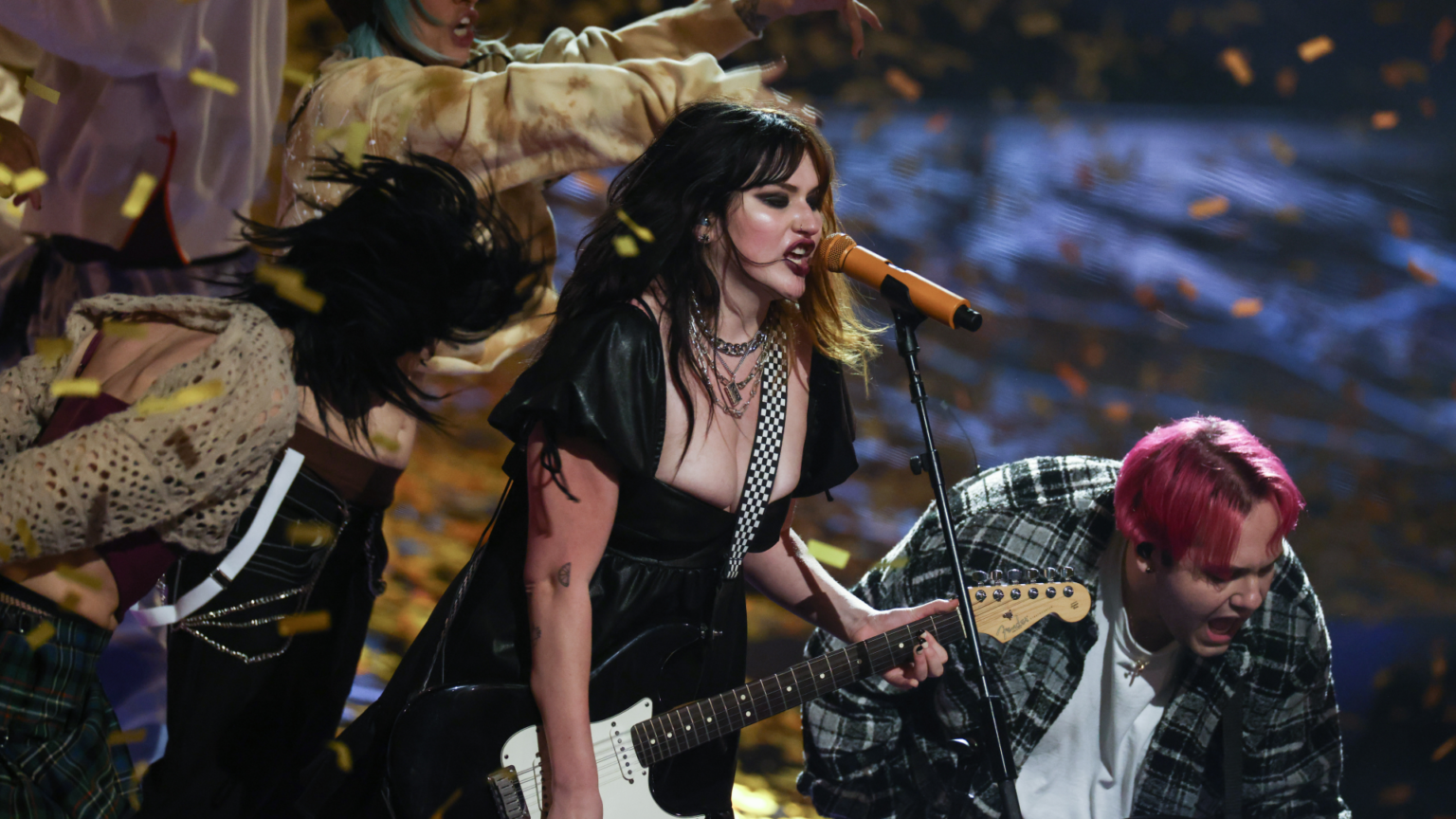 The 2023 Grammy nominations have truly disappointed fans at large, considering the above snubs. But hey, the list includes more than a few surprises too. For instance, no one considered that Gayle’s  Count von Count pop song “abcdefu” would be nominated for Song of the Year. Well, seems like the members of the Recording Academy are spending more time on TikTok.

On the other hand, another surprise that seems to be worthy is Viola Davis’s nomination. The American actress has been nominated for Best Audio Book, Narration, and Storytelling Recording for her book, Finding Me. Now if she wins, Viola will officially get the EGOT status. But hey, what do you think about this year’s snubs? Aren’t you disappointed with the list?