Critics’ Choice Movie Award winner Hailee Steinfeld’s new Instagram post and stories are all about Brando. No, don’t get me wrong. She isn’t officially dating someone! Brando is her new pup and she can’t stop flaunting it. 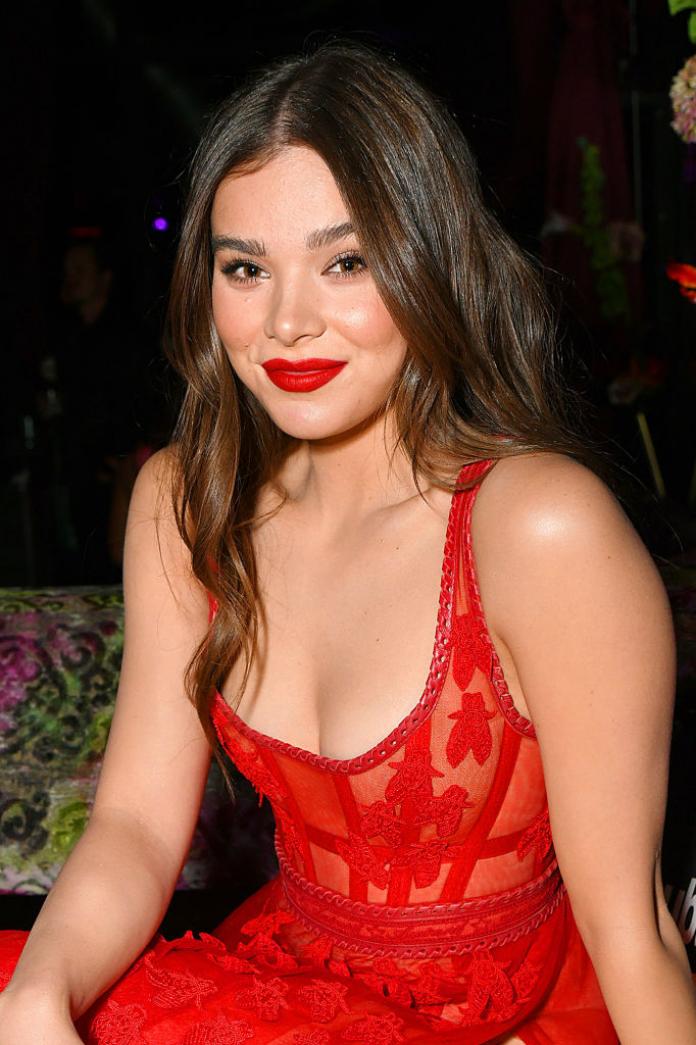 The Edge of Seventeen star just got herself an adorable pup and fans can’t stop sending cute emojis to it. The Academy Award nominee has named it Brando. Trust me, it’s the most lively thing I saw on Instagram today.

Hailee Steinfeld took to Instagram and posted her new love, Brando. It is an adorable dog barely a few months old. It appears like a male Shih Tzu but I am not too sure about the breed. Your comments are welcome to help me with it.

Hailee posted an adorable selfie and wrote, “meet Brando”. Hailee can be seen wearing knitted sportswear alongside her new furry friend. She posted three pictures of Brando. In one picture, you can simply see the two introducing themselves to their fans.

Now Brando surely has a bunch of fans. After all, it’s a star’s dog. In another picture, you can see Hailee pouting her luscious lips as Brando can be seen shying away. In her last picture, Brando finally gives Hailee a peg on her lips. Lucky Brando, isn’t it?

The American actress and singer, needs no introduction but I’d still narrate. Hailee is known for her versatile roles and various accolades. Her awards include a Peabody Award, a Critics’ Choice Movie Award, a Billboard Music Award.

Hailee is best known for her lead roles in Romeo & Juliet, Begin Again, Ender’s Game, 3 Days to Kill and the Pitch Perfect film series. She also showcased her excellent acting skills in The Edge of Seventeen.

The American actress is known for lending her voice to Gwen Stacy (Spider-Woman) in the 2018 animated film Spider-Man: Into the Spider-Verse. She also gave the voice of Vi in Netflix’s animated TV sERIES Arcane. 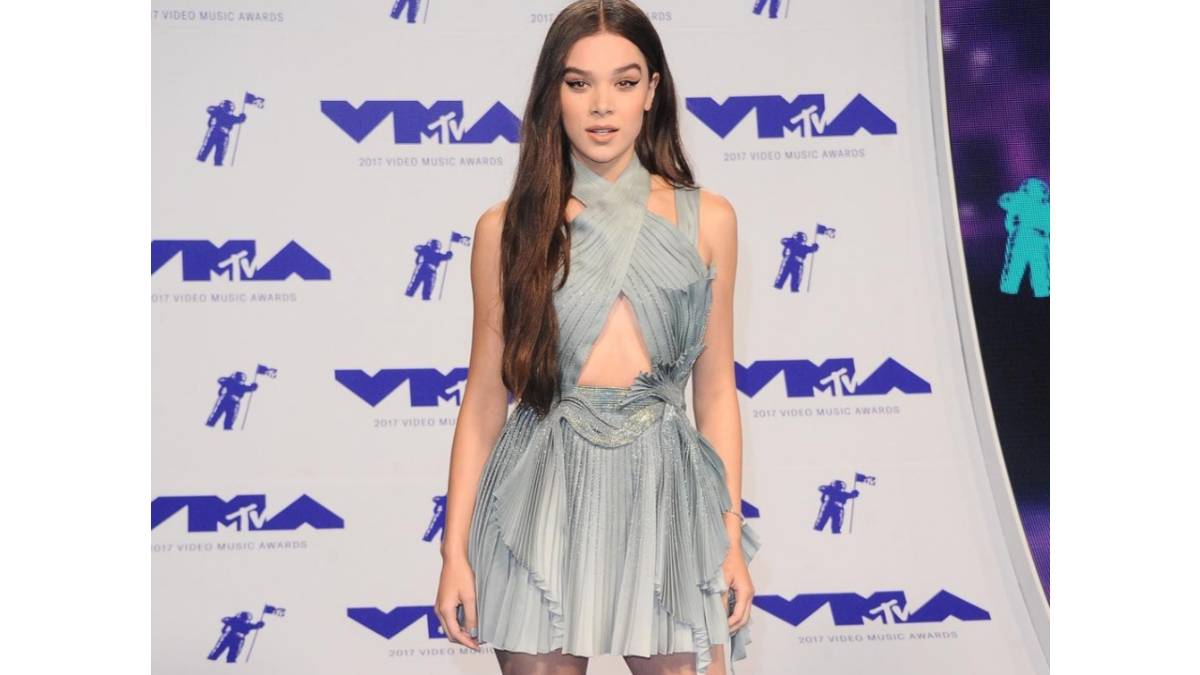 The Bumblebee star currently has 18.2 million followers on Instagram. She is an ardent philanthropist and is known for endorsing various charities, including organizations with a focus on improving children’s life.

Hailee is associated with charities like “No Kid Hungry”, “We Movement”, “Make-A-Wish Foundation” and others. FYI, Hailee put a swear jar on the set of True Grit and forced everyone to put $5 every time someone used a foul word. Hailee donated the amount to an Alzheimer’s foundation. Coming back to Brando, isn’t Hailee’s new pup adorable?