New York City’s biggest music festival, Governors Ball, is returning with its 12th edition this year. The event will be organized from June 9 to 11, 2023, at a new venue, instead of the Citi Field in Queens, where it was held last year.

The festival, which is known to host artists from rock, electronic, hip-hop, indie, Americana, pop, and folk genres, has now announced a massive lineup for the three-day event, which includes some of the biggest names in the music industry. 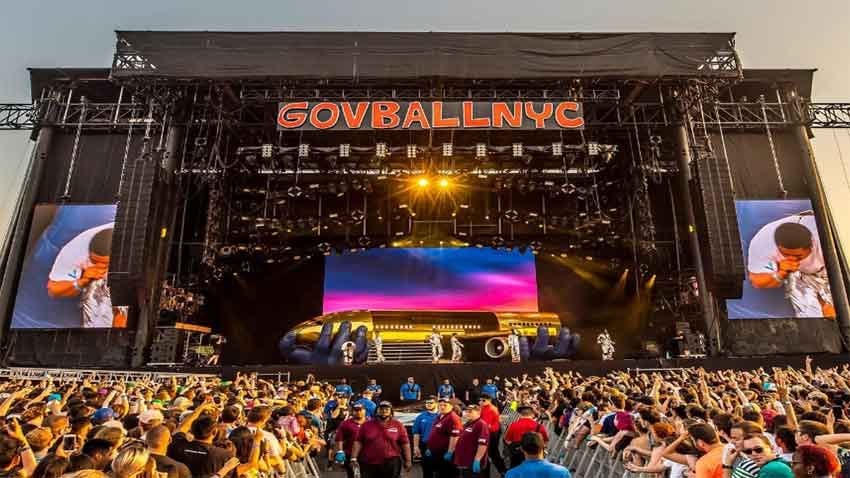 Lizzo, Odesza, and Kendrick Lamar have been announced as the headliners for the three different days of the festival. The rest of the performers include Lil Uzi Vert, Rina Sawayama, Lil Baby, Pusha T, and Lil Nas X, among others. Here is the full list of artists performing at the event: 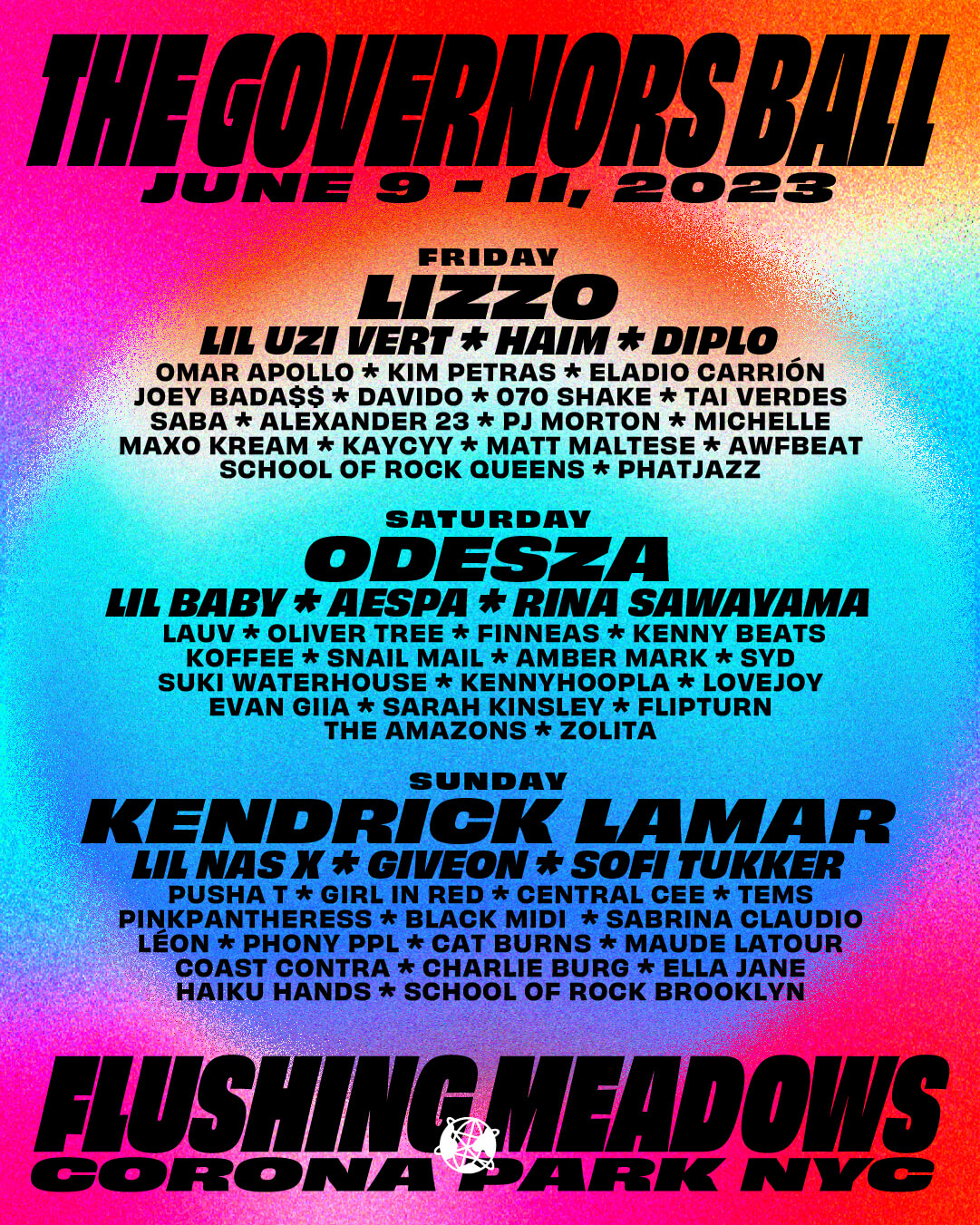 “Since moving to Queens in 2021, we’ve been overwhelmed by the welcome the community has shown us, and we look forward to continuing being a part of and giving back to that community for years to come.”

“We are honored to call such an iconic venue our new home, and we thank Mayor [Eric] Adams and his administration and Queensborough President Donovan Richards for their trust and support,” he added.

Previously, the event was held in Governors Island in the inaugural year in 2011 and was even named after the venue. In 2012, it was shifted to Randall’s Island and was organized at the venue till 2021. Last year, the fest moved to Citi Field. 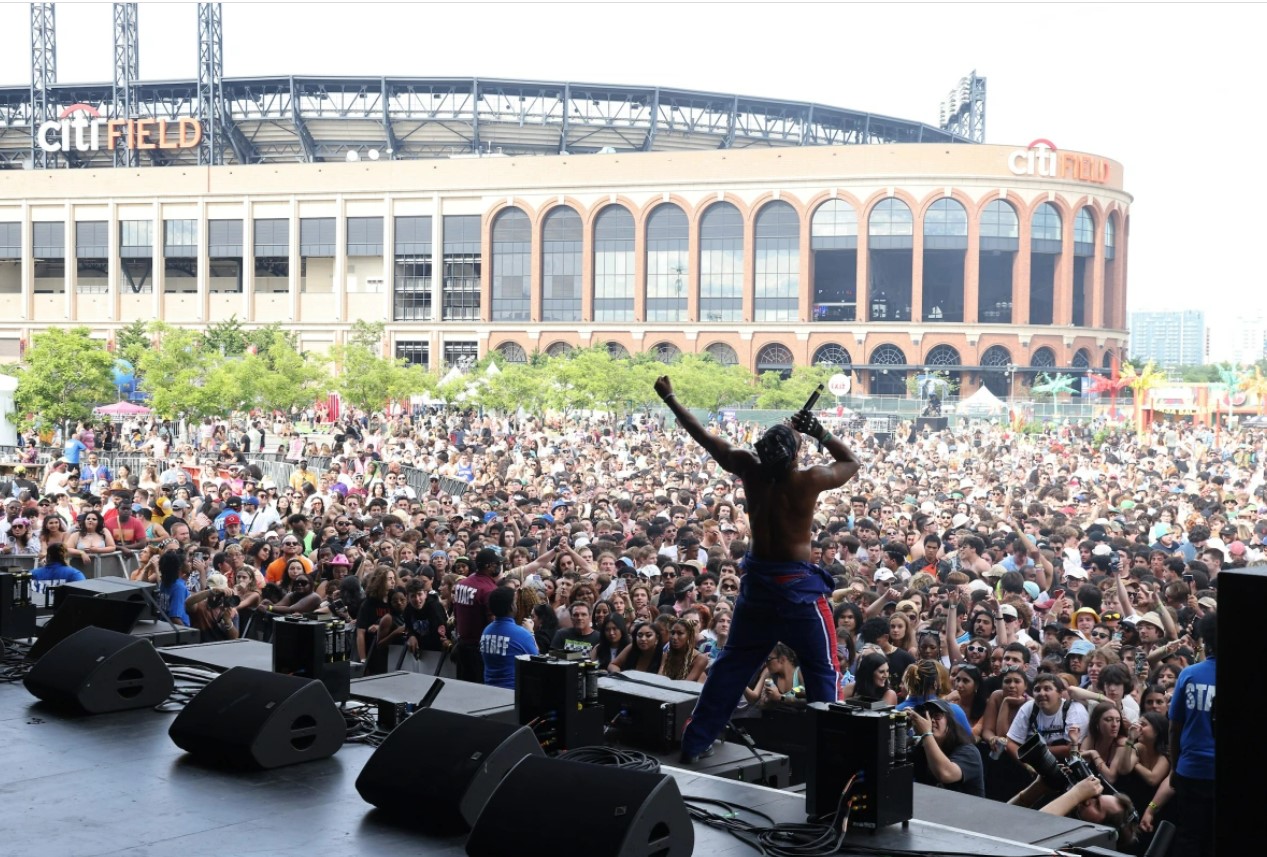 Tickets will be available on the festival’s official website from Thursday, January 19, at 10 a.m. EST. The General Admission passes are priced at $139 for each day, and Platinum passes, which offer premium entrance, all-day dining, front-of-stage viewing, and full-service bar access, are priced at $2,499.

Citi cardholders will get access to pre-sale, which begins on Tuesday, January 17 at 10 a.m. The one-day GA, GA+, VIP, and Platinum tickets will be made available in the presale.

Are you planning to attend the Governors Ball this year? Let us know in the comments section.