Gotham will always need its heroes.

Gotham Knight, an upcoming action role-playing video game, will be available shortly. The game focuses on the DC Comics character Batman and his supporting cast.

Well, it centers around Nightwing, Batgirl, Robin, and Red Hood, who is entrusted with restoring order to Gotham City amid a period of decline following Batman’s death. 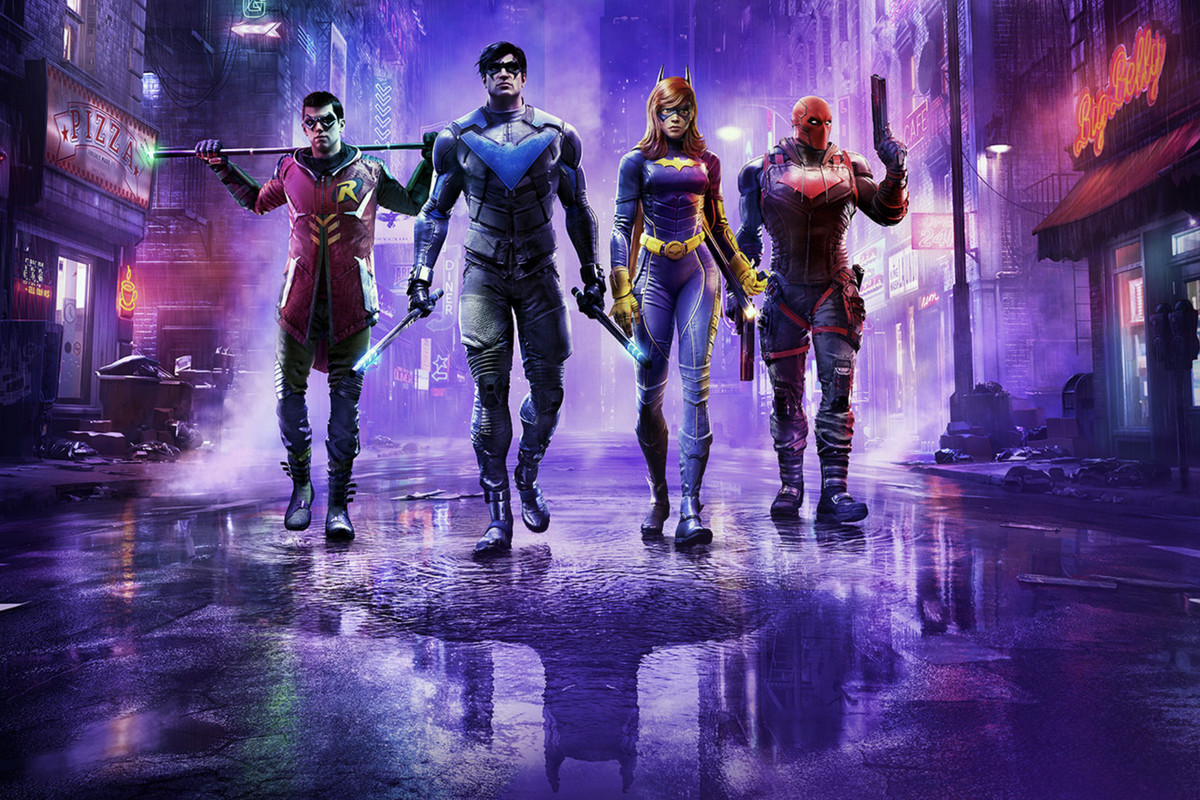 While exploring Batman’s inexplicable disappearance, the heroes encounter the Court of Owls, a shadowy group as old as Gotham itself, and their legion of brainwashed murderers known as Talons.

There are literally multiple things about this incredible game. Let’s get into the release date first.

Finally, as a game enthusiast, the release date of a certain game makes us so happy. The official release date of Gotham Knights is here. This game is scheduled to release on 25th October 2022.

Looks like just a few months and we can finally get our hands on this mystery game that’s filled with adventure. Ah, don’t forget to check out the official announcement of the release below.

Gotham will always need its heroes. Suit up for an all-new adventure on 10.25.22. #GothamKnights pic.twitter.com/d7oV2LbcT8

The game will be available on Microsoft Windows, PlayStation 4, PlayStation 5, Xbox One, and Xbox Series X/S.

The first announcement of this upcoming game was revealed at the DC FanDome event, and it has been a long wait since then. Now that it’s almost here, let’s have a look at the gameplay.

Nightwing, Batgirl, Robin, and Red Hood are the four playable characters in the game. Each character has a distinct playing style and set of powers, such as Robin’s ability to teleport via the Justice League’s satellite. 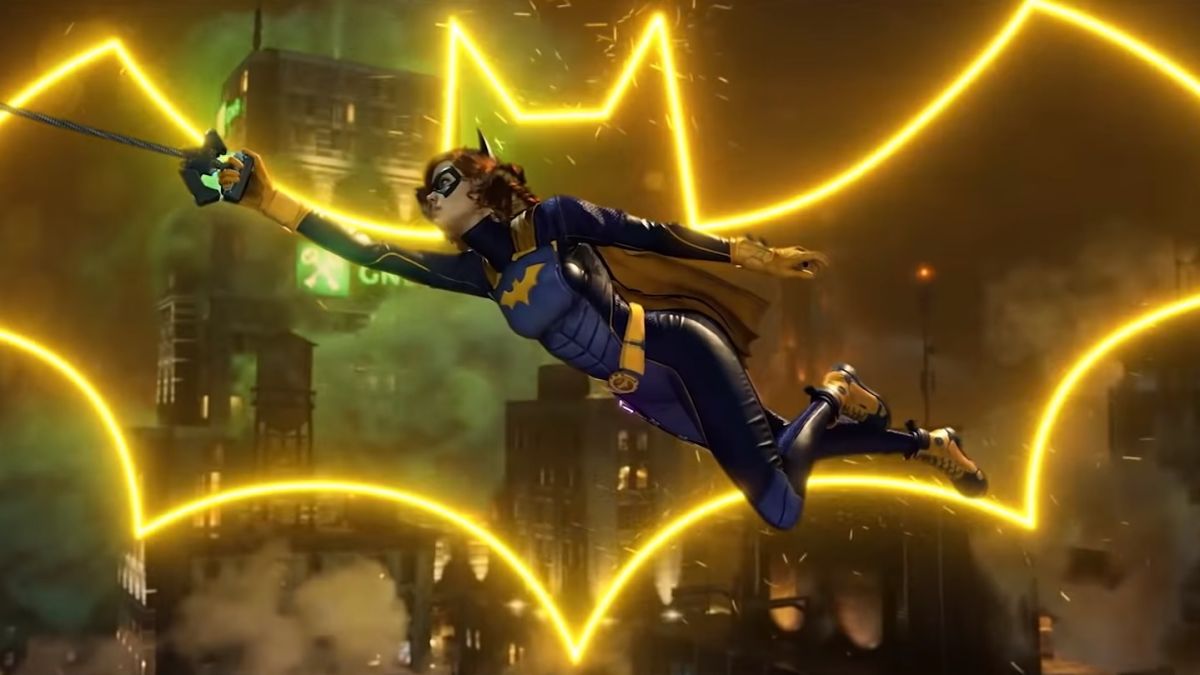 While the game can be played individually, it also has a two-person cooperative multiplayer mode in which the second player can hop in and out at any moment without impacting the first.

Players can level up their avatars, but adversaries will advance up automatically as well. As the game proceeds, so do its excitement and journey. 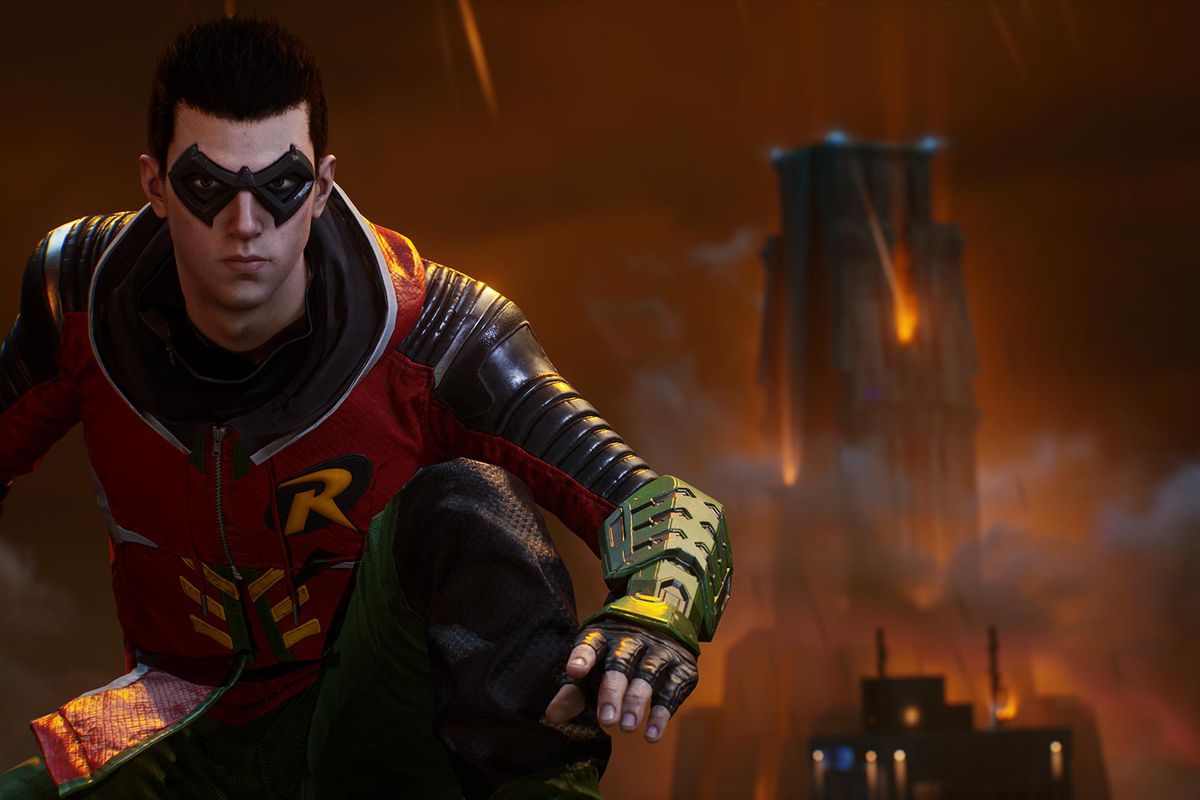 Batman is dead. It’s now up to the Batman family. The official trailer of this upcoming game was released a while ago. And it’s definitely intriguing. The graphics and the narrative are wonderful.

Your legacy begins now. Step into the city and save it from chaos. Can you do that? Okay, enough blabbering. Check out the trailer below.

Uh-oh! Did you like it? If you did you’re lucky because you’re going to get another glimpse of this game. Be aware because the ‘Court of Owls’ is always watching, and always listening. Check out the glimpse below.

Here’s something you should be aware of if you intend to play the game. During the day, players will inhabit the Belfry, which serves as the team’s headquarters and enables them to transfer avatars and plan for the next operation by monitoring progression.

And when they leave the Belfry, the gameplay will rapidly forward tonight. 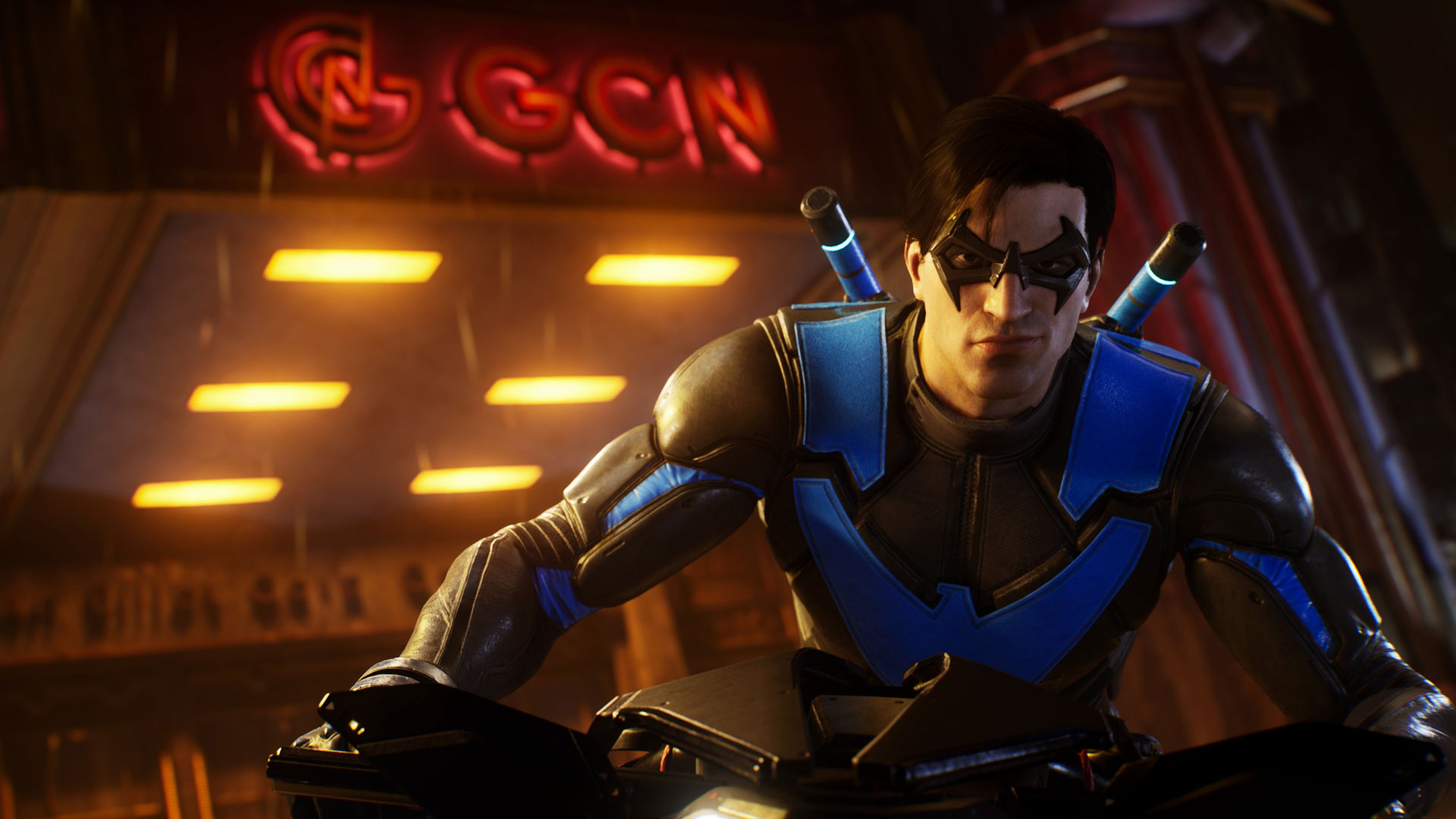 That’s all there is to it for now. We will keep you updated on any new games that come out in the future. But don’t forget to check back with us for further information.

Lina Esco Leaves S.W.A.T After 5 Seasons; Writes “One of the difficult decisions”

Why Does My Spotify Keep Pausing? 5 Easy Methods to Fix