It’s that time of the year again! This year, the Gotham Awards, presented by the Gotham Film & Media Institute were held on November 28, 2022, Monday at Cipriani Wall Street in New York City. It was indeed a star-studded affair.

Angelica Ross and Jeffrey Sharp announced the nominees for the award show on October 25, 2022. And now, we know who bagged the most trophies at the Gotham Awards 2022. Read to know more details about the award show. Yeah, you read that right. The 2022 sci-fi movie Everything Everywhere All at Once scored big at the Gotham Awards 2022. The multiverse-spanning adventure won the award for best feature.

While accepting the award for best feature, the co-director of the film, Daniel Kwan spilled the beans on his experience with releasing the movie over the past year. He said, “One of the biggest things I learned about this year is the trauma that the people all around our country and all around the world are dealing with right now. Everyone is dealing with some sort of trauma.” Daniel went on to say, “I’ve met so many people after screenings who have revealed that trauma to me because of the nature of our film, and one of the things I’m realizing now is that trauma [is]… the most important thing for us to be dealing with right now because trauma shrinks the imagination and we get trapped in the past.”

In addition to this, the film also secured the best supporting performance honor for Ke Huy Quan, who is well-known for his work in Indiana Jones and the Temple of Doom. He returned to the world of acting after a break of nearly 20 years. 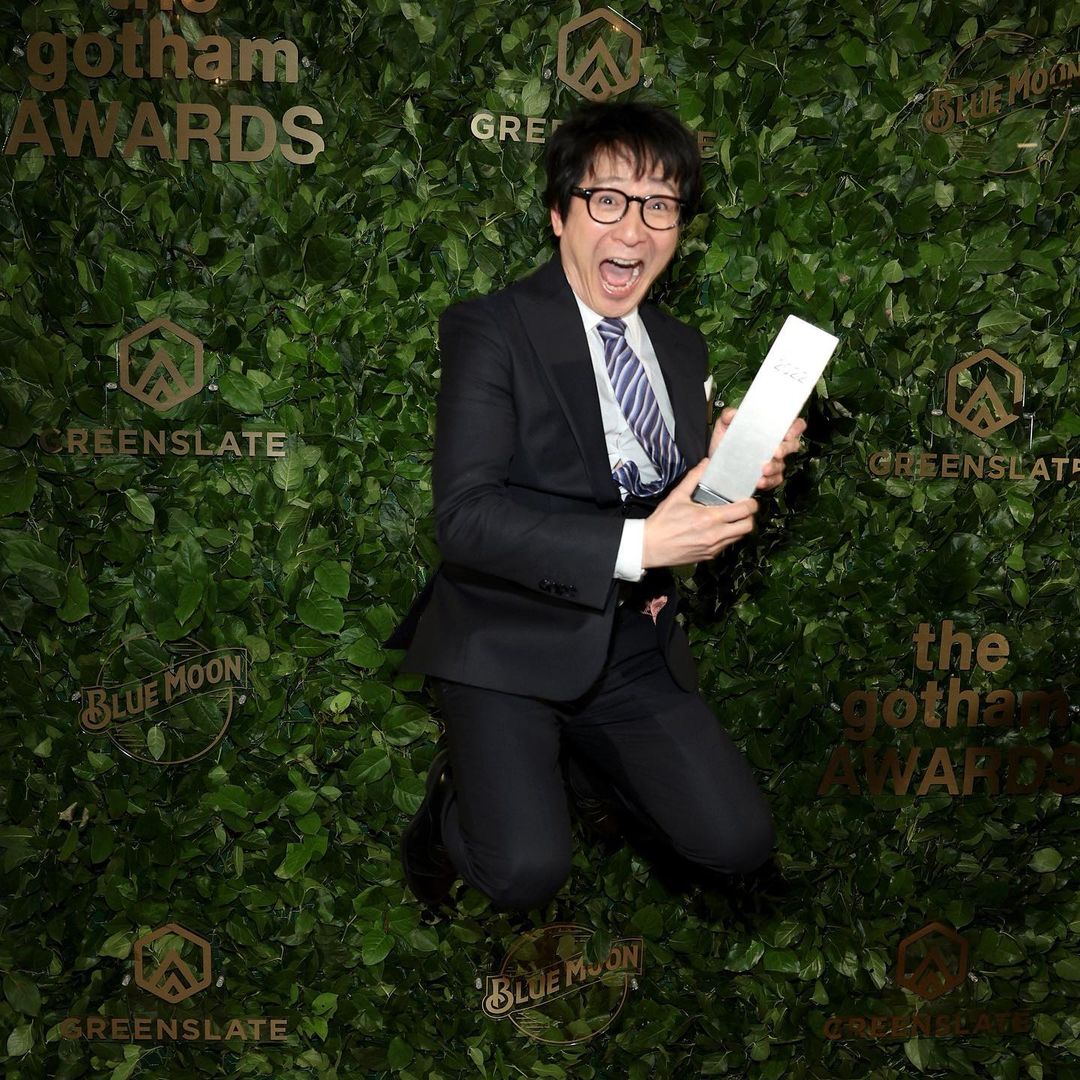 In an emotional award-acceptance speech, Ke Huy Quan said, “Oftentimes it is in independent films, where actors who otherwise wouldn’t get a chance, find their opportunities. I was that actor.”

Who were the other winners at the Gotham Awards 2022?

All That Breathes nabbed the award for best documentary feature. Charlotte Wells took home the breakthrough director award for her brilliant work in Aftersun, a semi-autobiographical about a pre-teen girl’s troubled relationship with her father.

Tár picked up the trophy for best screenplay. Till’s Danielle Deadwyler snatched the award for best leading performance. Gracija Filipovic captured the prize for the breakthrough performer for her amazing performance as Julija in Murima. 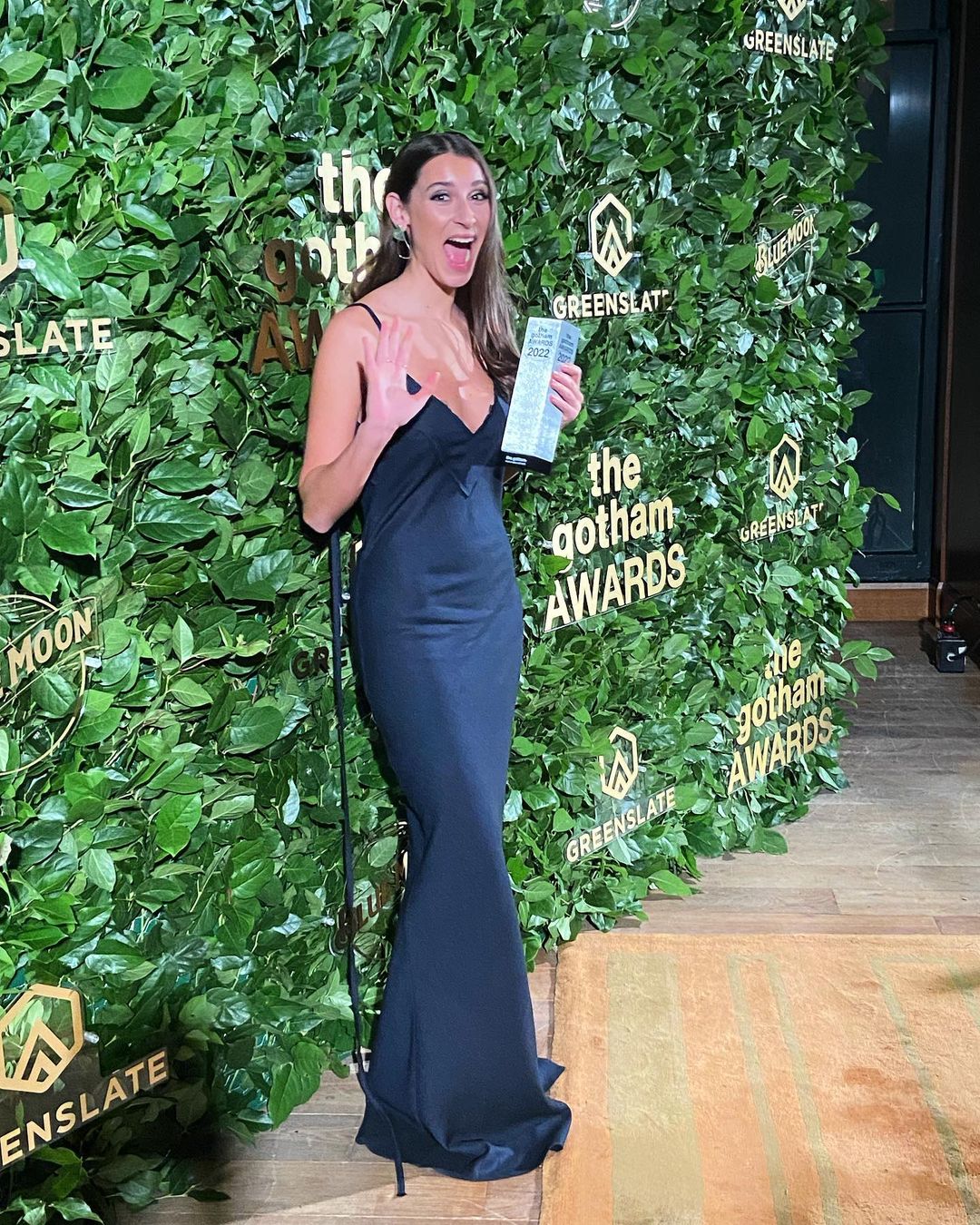 Charlotte Wells for Aftersun (A24) (WINNER)

Owen Kline for Funny Pages (A24)

Elegance Bratton for The Inspection (A24)

Colin Farrell in After Yang (A24)

Brendan Fraser in The Whale (A24)

Paul Mescal in Aftersun (A24)

Michelle Yeoh in Everything Everywhere All at Once (A24)

Raúl Castillo in The Inspection (A24)

Ke Huy Quan in Everything Everywhere All at Once (A24) (WINNER)

Gabrielle Union in The Inspection (A24)

Frankie Corio in Aftersun (A24)

Kali Reis in Catch the Fair One (IFC Films)

Outstanding Performance in a New Series

Ayo Edebiri in The Bear (FX)

Sue Ann Pien in As We See It (Prime Video)

We send our big congrats to all the winners of the Gotham Awards 2022. May all the superstars continue to entertain their fans all over the world in the times to come as well. Don’t forget to stay tuned with us for the latest updates from the world of showbiz.