Gossip Girl is a show that fans can’t get enough of. It’s not just the drama and the romance and the love triangles. It’s more than that. The original series ran on The CW from 2007 to 2012 and won a Golden Globe for best TV drama in 2011. 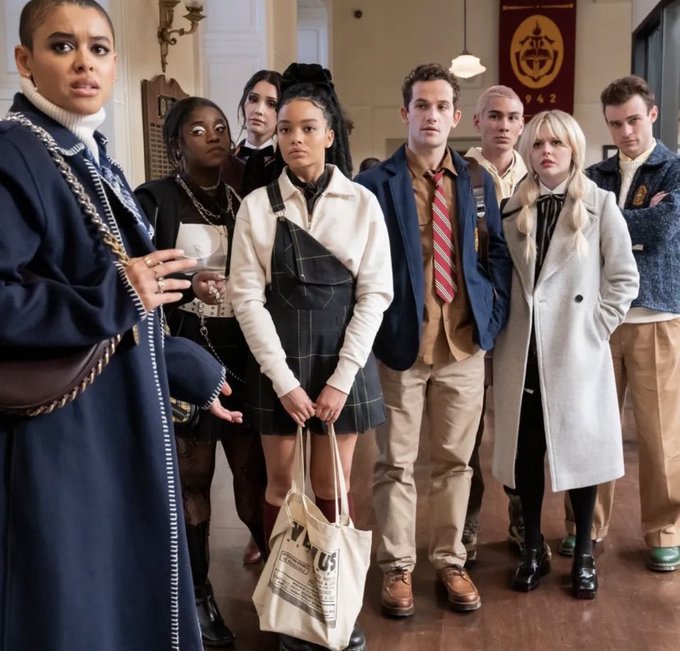 But unlike many other shows that have been rebooted, Gossip Girl has seen an outpouring of support from its fanbase—and not just because it’s another opportunity to watch one of their favourite characters (and actors) onscreen again.

The original show was known for its style and complexity. It was also known for the way it depicted Upper East Side teens in the 2000s—with their designer clothes, high-powered jobs and hyper-futuristic lifestyles—as well as their social lives.

When HBO announced the reboot of the OG series, there was an emotional wave on the internet. Though the new version is still set in New York City, where most of the original cast lives, it feels different from what audiences were used to.

The characters and the plot are a bit different but they are still following the same paths through life: a mix of relationships, money and power plays that can be complicated at best and downright dangerous at worst.

But overall, the popularity of the show has been accepted wholeheartedly by fans across the globe. The highly anticipated series is back for another round. 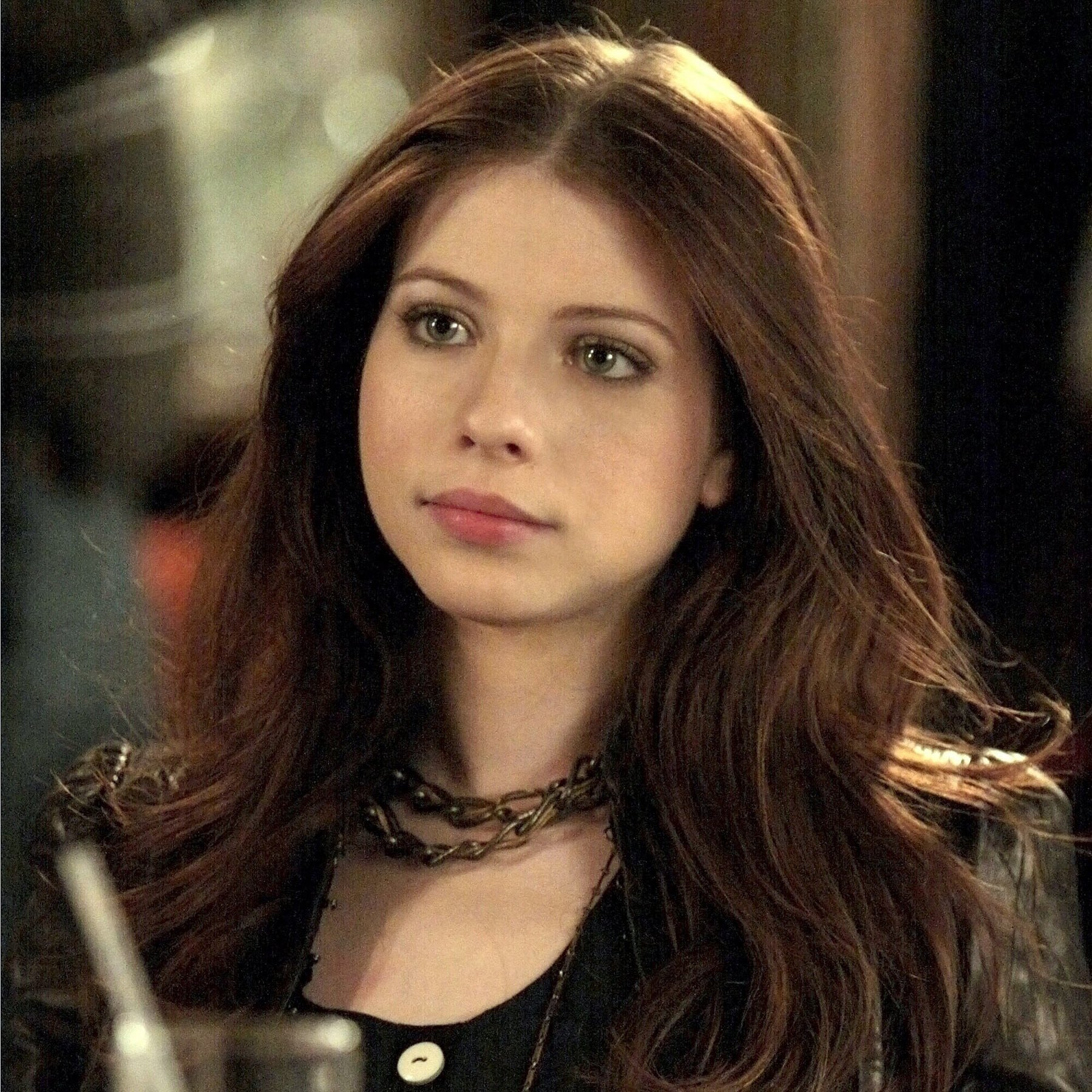 Following in the footsteps of the Upper East Siders, we’ve been catching up with this season’s cast. Keep reading to find out what they’ve been up to from Manhattan’s elite from betrayals to battles for the queen bee. Attention Upper East Siders! Gossip Girl is coming back for a new season on HBO Max and it’s sure to feature plenty of drama, romance, and gossip. The HBO Max Gossip Girl series debuted in 2021 and is a revival.

The first images revealed a familiar face returning to the block of Upper East Siders. Fans were shocked to see the original Sparks returning to make an appearance on the current reboot of the popular show. 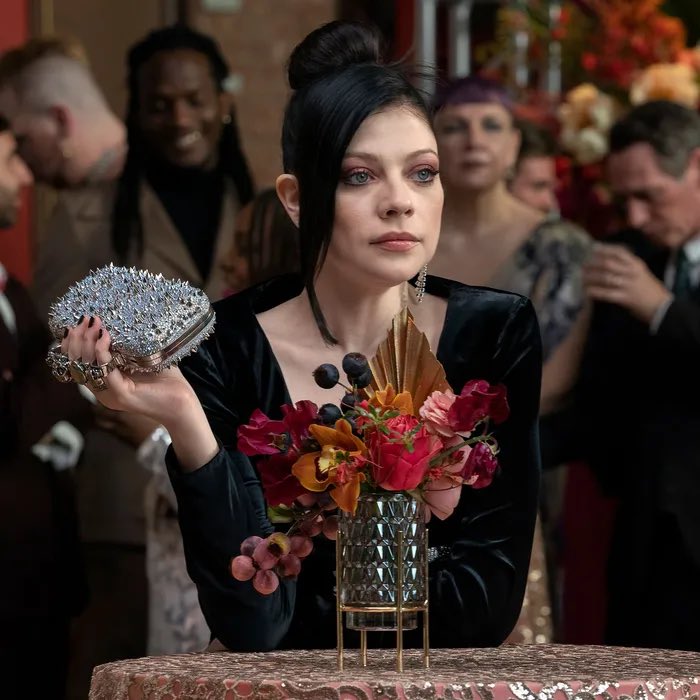 Fans of the classic tv show Gossip Girl should not miss Michelle Trachtenberg when she returns with her iconic character Georgina Sparks in a new clip.

With the firing tagline “It only takes one spark to start the fire”, the upcoming drama season 2 looks enticing to wait for.

Trailer Featuring The Awaited Catfight We’ve Been Waiting For

HBO Max released the first trailer for the upcoming season of the hit series, and it shows that they are taking it up a level. The show features people who lunch on the steps of some of Manhattan’s most iconic buildings, getting right to work on Monday morning.

The highly anticipated trailer has begun with the flashing tagline saying “it only just begun”. Kristen Bell teases in the newly-released trailer for Gossip Girl’s second season. But is that a promise, or a threat? But you know what, we’re good either way.

The trailer has established that It’s the second semester of junior year, and Gossip Girl is doing everything she can to become the undisputed queen of society news on Manhattan’s Upper East Side.

The trailer shows Julien’s downfall from living a luxurious life to living in a cramped apartment. In addition to that, the relationship between Max, Aki and Audrey has now turned into a contentious love triangle.

All these plots come to a head at the Met Gala, where we see Monet and Julien face each other down on the iconic steps.

When Is The Season 2 Dropping On The Platform? 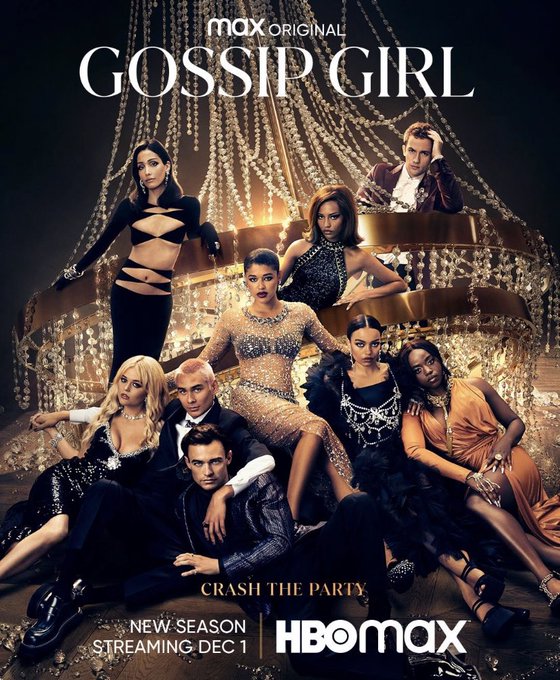 It would kill all of us if we get all the hot goos but with a flashing disclaimer that there is no sign of their arrival. But, the raging season 2 has delivered its big premiere date and the whole package is arriving on December 1st.

The series will drop the first two episodes on the premiere date followed by each episode dropping till 26th Jan. The episodes will be available to stream on HBO Max.

And the much-awaited appearance on the show will be marked by previously reported, Michelle Trachtenberg who will also guest star as OG Gossip Girl Georgina Sparks. 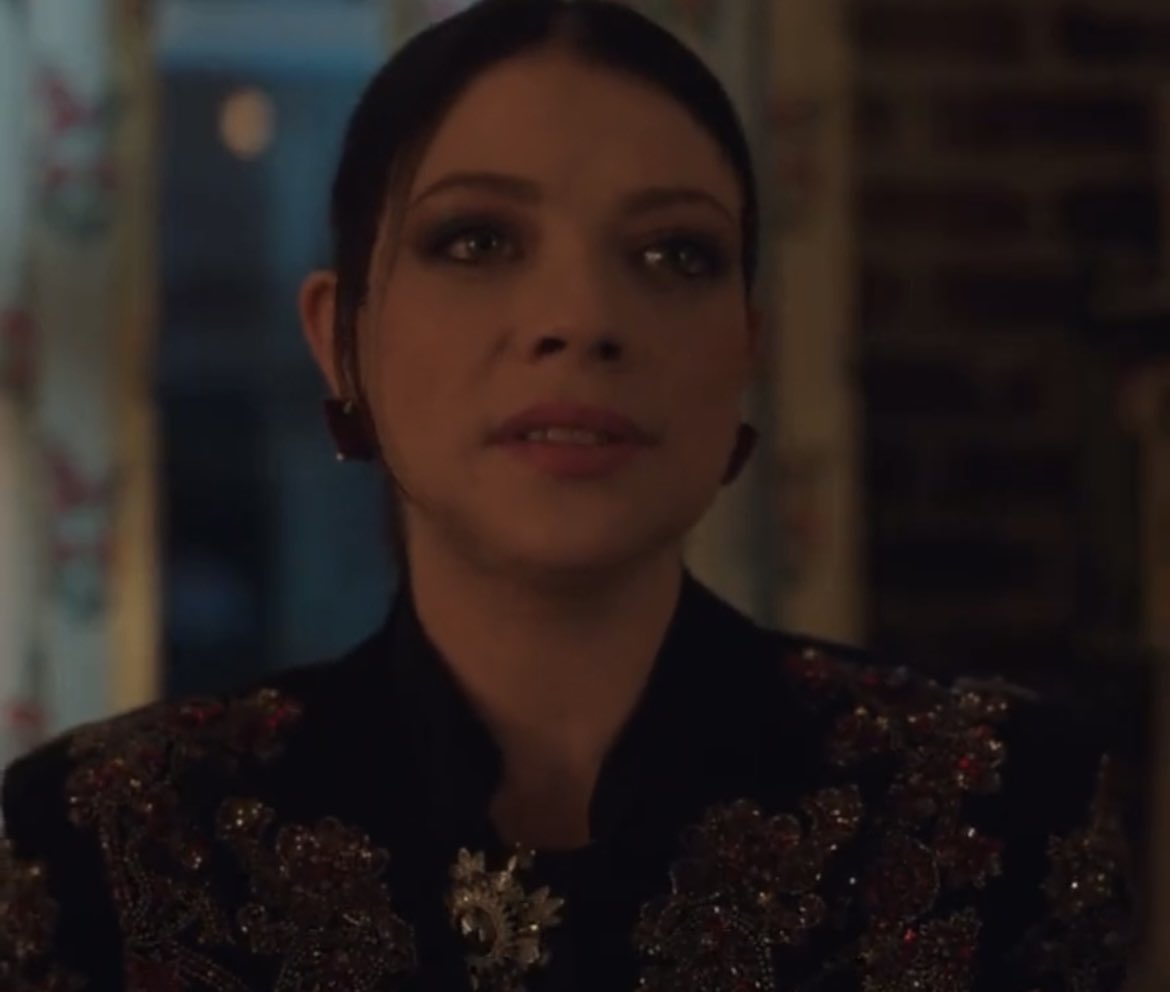 The series paved the way for Trachtenberg’s return thanks to Milo’s introduction, Sparks’ son who was originally introduced as Dan’s baby. He wasn’t really in the plan as per the previous season.

Now ten years old, with the same knack for scheming and doing wicked things as his mother, he becomes friends with Zoya Lott to get revenge against her older half-sister Julien.

Based on the Gossip Girl novels, this series is a kind of a reboot-sequel to the TV version that ran from 2007 – 2012. 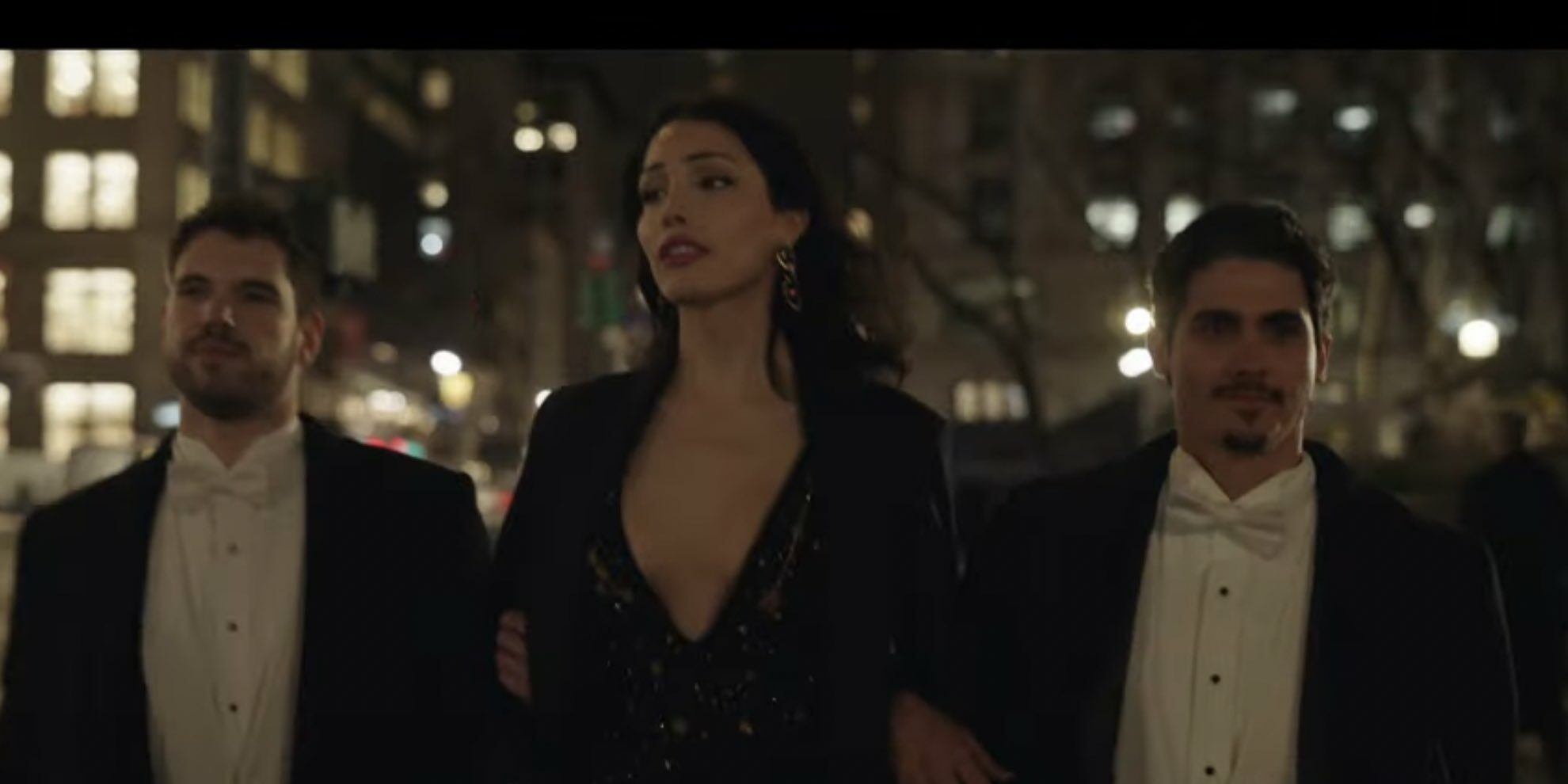 After following the lives of five Upper East Siders in the original series, this revival will see them rejoin old friends and reintroduce new faces. We’ll be returning to a New York we don’t know, but with all our favourite people.

It takes place eight years after the original website was shut down, and follows a new generation of New York private school teenagers who are introduced to Gossip Girl 2.0 — an Instagram account run by their teachers that mercilessly documents every aspect of students’ lives.

The magic man of the drama series, Josh Safran opened up about the anticipation for the reboot of the cult classic teen drama, talking about season 2, he said “When you watch the first season of a TV show, you have to do a lot of setups.

As soon as we all gathered the first scripts, I was thrilled. You see, laying this groundwork is what gives all these new characters so much room to expand and grow. We needed season 2.

With the series being shifted to the streaming platform, were all looking forward to the show being on HBO Max. It has more of an adult take and is edgier than the original series.