Ladies and gentlemen, HBO Max’s Gossip Girl reboot has been canceled! HBO Max has not shown a green signal for the third season of the show. The season 2 finale of the show will drop on the streamer on January 26.

For those of you who are unaware, let us share with you, the show Gossip Girl is a teen drama television series developed by Joshua Safran for HBO Max. It is an extension and a standalone sequel to The CW television series of the same name, which is based on the novel series written by Cecily von Ziegesar. 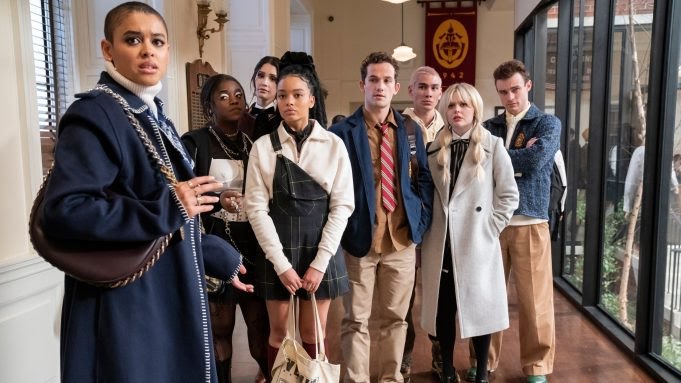 ‘Gossip Girl’ reboot gets canceled by HBO Max after 2 seasons

Yeah, you read that right. The show Gossip Girl will not be going beyond its current second season. The season 3 reboot has been canceled by HBO Max. The forthcoming season 2 finale which will air on January 26 will be serving as the finale of the series.

In a statement issued, HBO Max said, “We are very grateful to showrunner/executive producer Joshua Safran, and executive producers Stephanie Savage and Josh Schwartz for bringing us back to the Upper East Side and all the scandals at Constance Billard.” 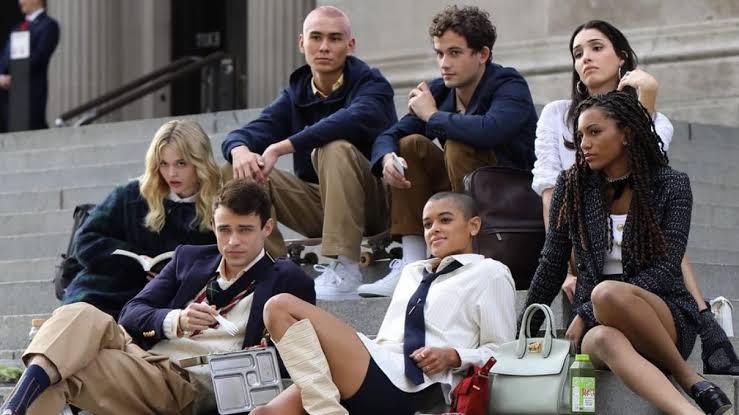 The statement further read, “Although we are not moving forward with a third season of Gossip Girl, we thank them for the enticing love triangles, calculated backstabbing and impeccable fashion this series brought to a new audience.”

What did the series showrunner Joshua Safran have to say about ‘Gossip Girl’?

On Thursday, the series showrunner Joshua Safran took to his Instagram page and shared a heartfelt message about the show Gossip Girl. He started the lengthy post by writing, “So here’s the goss: it is with the heaviest of hearts that I have to announce GOSSIP GIRL will not be continuing on HBO Max.”

Joshua went on to say, “The EPs and I will forever be grateful to the network and studio for their faith and support; the writers for their devious brains and dexterous talent; the superstar cast for being the greatest of collaborators and friends; and the crew for their hard work, dedication and love for the project.” 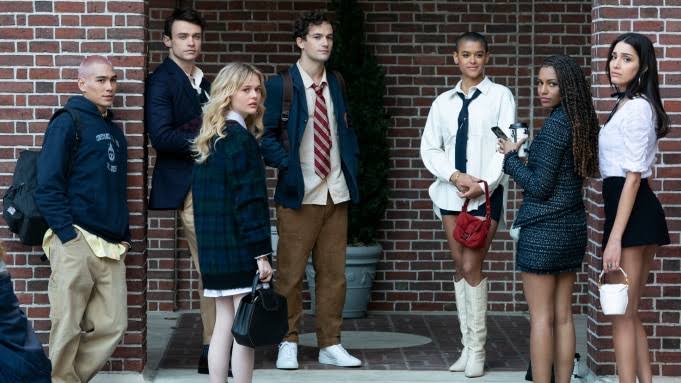 He further added, “This was honestly the greatest set I ever worked on, top to bottom. We are currently looking for another home, but in this climate, that might prove an uphill bottle, and so if this is the end, at least we went out on the highest of highs. Thank you for watching, and I hope you’ll tune into the finale next Thursday to see how it all comes together.”

Did you like the show Gossip Girl? Kindly let us know your thoughts in the comments section below. Don’t forget to stay tuned with us for the latest updates from the world of showbiz.