”Goosebumps” brought some news along and this time, it’s putting in a new cast altogether.

September 15th was a new day and looks like, someone woke up on the right side of the bed. We are talking about ”Choi Min Ho” and how is going to be a part of ”Goosebumps”, the upcoming KakaoTV drama.

Also, this is Choi Min Ho’s first attempt to participate in a suspense-thriller. Really something to look forward to. 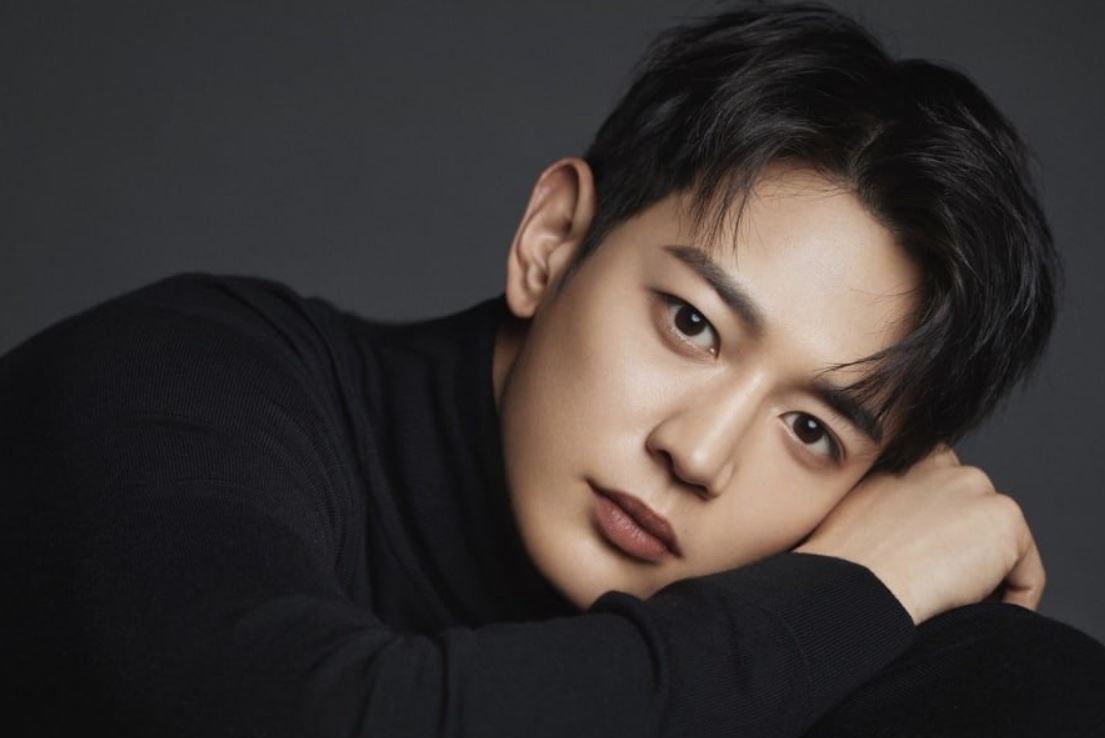 Director, Jeong Boem Sik decided to have a  take on Goosebumps who has also been behind shows like Forbidden Dream and Gonjiam: Haunted Asylum. ”Goosebumps” as the name speaks for itself, is a series with 8 episodes that will magnify all the instances and day-to-day encounters of a human with horror.

That means a ghostbuster with a hefty magnitude is what we are looking at here.

Apart from Choi Min Ho, the other names that have popped up to be a part of the show include Choi Ji Woo and Jung Don Won. Right now, the status says they are going to appear in different episodes.

It’s overall going to be fun watching ”Goosebumps” and especially the illustrations of people’s daily horror encounters. Honestly, the vibes so far are matching.

Choi Min Ho, in the series, will be cast as ‘Hoon’, a person who is curious and innocent.

The drama, starring Choi Min Ho is looking for a release in the next half of the year. The show will be exclusively available to stream on KakaoTV.

However, ”Goosebumps” remarks on Choi Min Ho’s entry back to the small screen, officially. Looks like he is done with his military duties. In November 2020, the actor was released and his presence on television has been very limited including only cameo appearances as a whole. 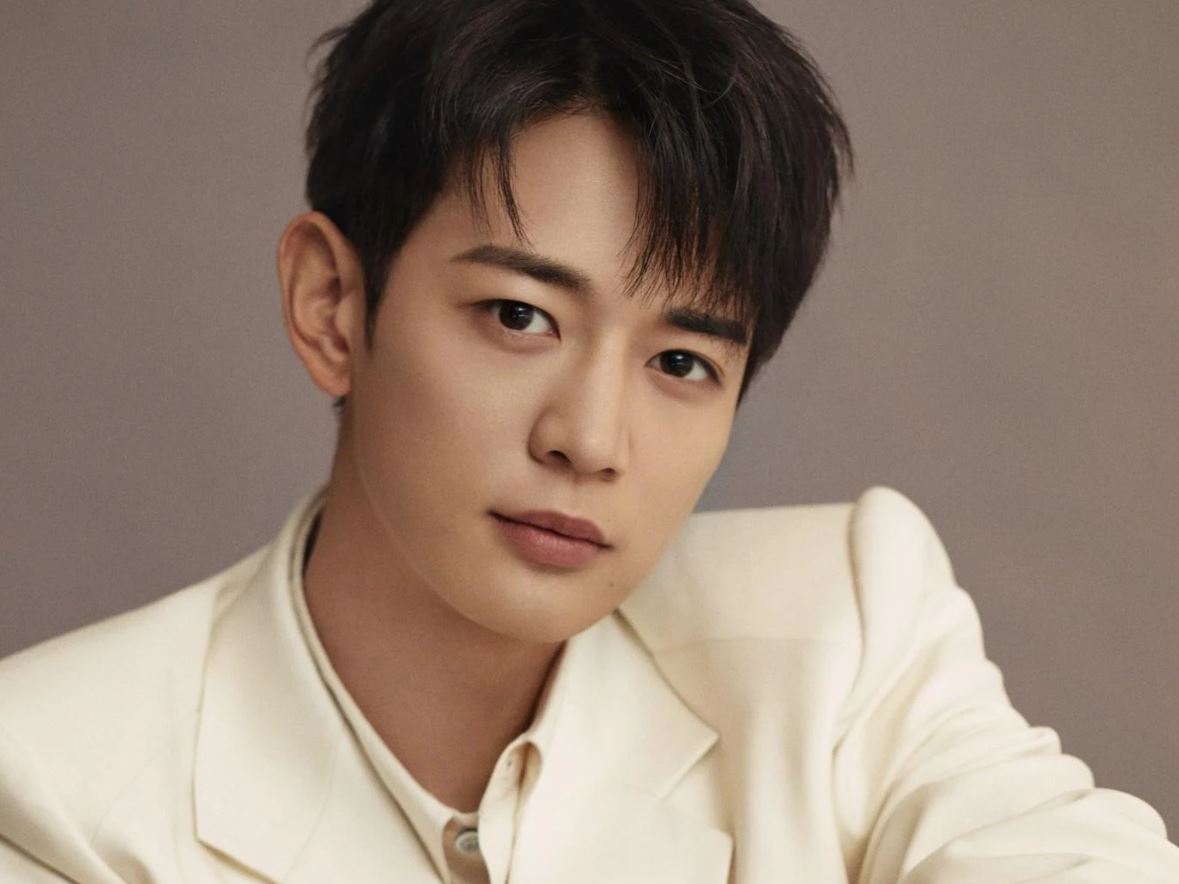 This was primarily because of his inclination towards music and how he wanted to contribute to the area.

In 2017, Minho’s presence was spotted in ”The Most Beautiful Goodbye.” He shared the screen with Choi Ji Woo, Kim Young Ok, and Yoo Jae Myung.

Choi Min Ho has earlier been a part of KakaoTV originals. In “Lovestruck in the City”, he gave a special appearance. The show also had Han Ji Hun, Kim Ji Won, So Ju Yeon, and Kim Min Seok. 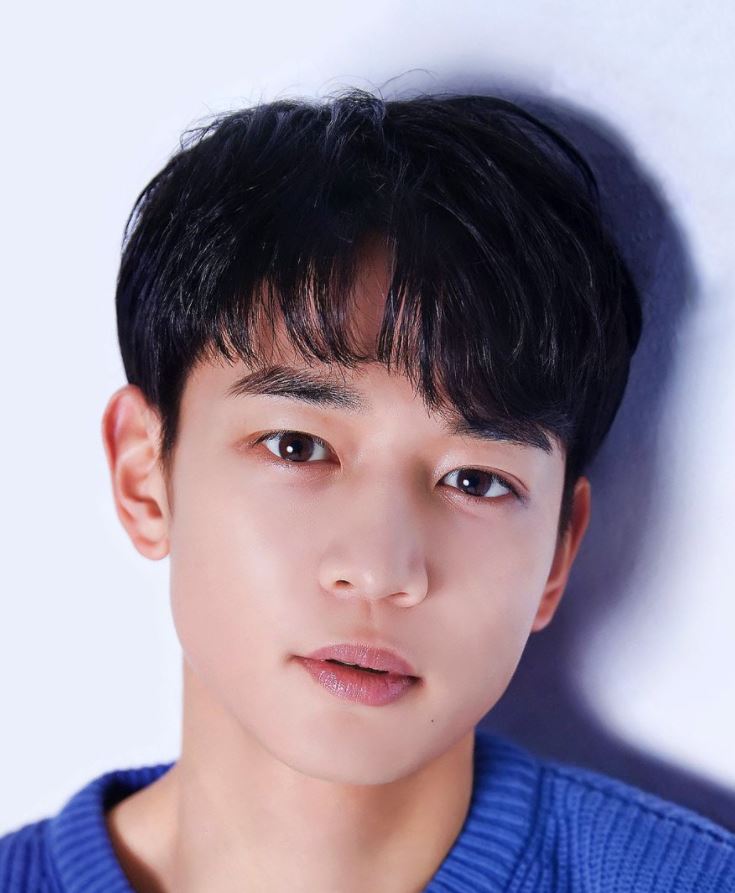 Some of his other dramas include Medical Top Team, Hwarang, Somehow 18, To The Beautiful You, and the list can go on and on.