Goliath Season 4: Trailer is Out and So is the Release Date

Goliath Season 4 trailer is out on Amazon Prime Video and that just added to the fun and extravaganza!

Officially, Amazon Prime Video gave the audience a full-length trailer. No more running around because the epic drama series is coming right back to your television screen.

Back in 2016, Goliath had its premiere and that wasn’t all for the drama series. Furthermore, it also made its way to Golden Globe and Academy Awards. Billy Bob Thornton not only took these awards home as the disgraced lawyer.

Well, that’s what the show was all about anyway. With the final season turning back in, fans are getting impatient. 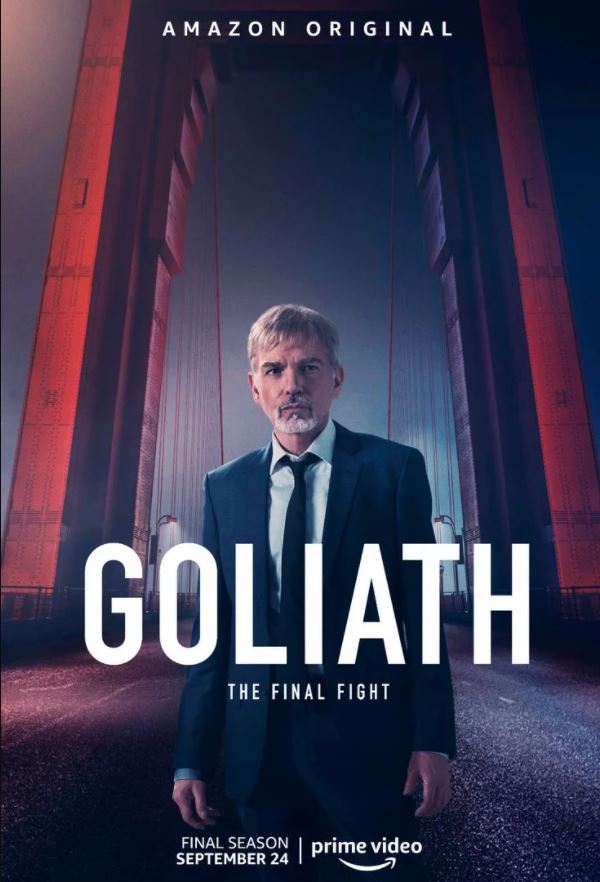 The final season of Goliath is ready to premiere on September 24th.

Will you believe it when I say, all the episodes, YES ALL EIGHT OF THEM will be released at once on Amazon Prime. 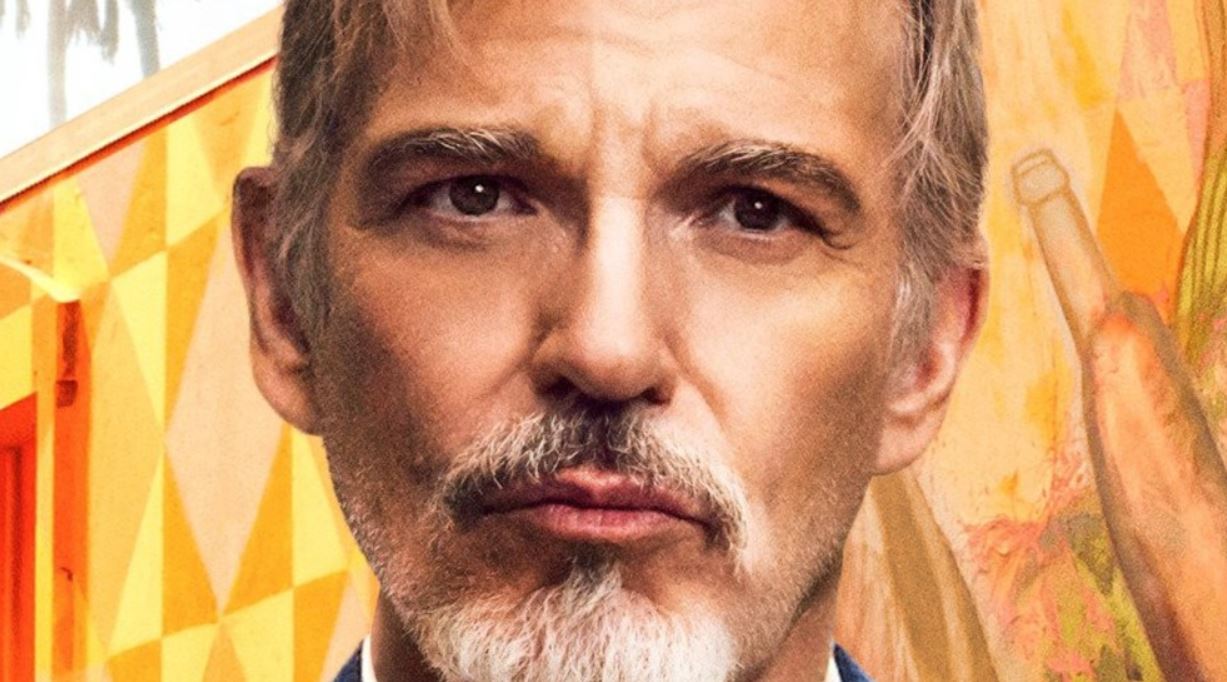 Please do believe me because it’s time to binge-watch it all at once.

The show’s episodes are ready to stream worldwide including 240 countries and territories. From the trailer, you can clearly see Billy McBride, as Thorton, has come back from the dead and he is ready to take on the biggest pharmaceutical lawsuits.

Moreover, you can also expect bits of boxing followed by car racing. Watch the full trailer that was released here below.

Lawrence Trilling, the showrunner said in an interview when the final season of the show was ordered, “I’m thrilled we get another season to tell Billy McBride’s story,” He further added, “Our latest case tackles a timely global crisis that impacts an entire generation…  I’m so grateful to everyone at Amazon for their support of the show. Billy Bob is a constant inspiration, and I’ve been blessed to work with a stellar cast and crew.” 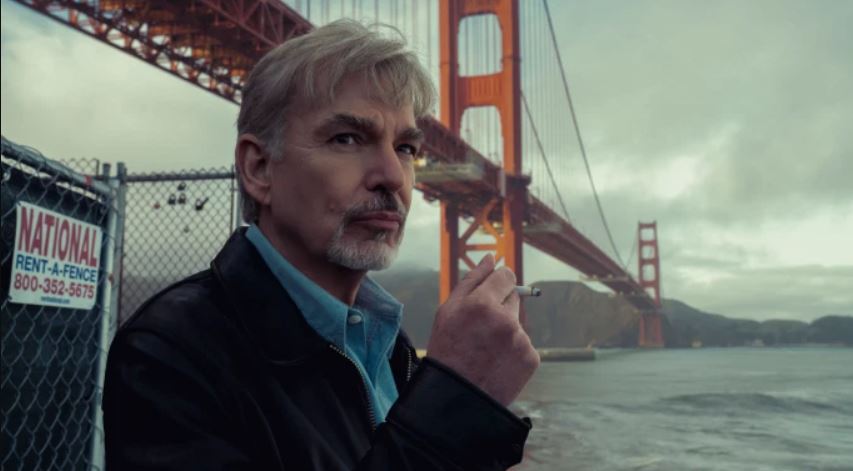 In addition, the executive producers of the show are Lawrence Trilling from Parenthood, Geyer Kosinski from Fargo, and Steve Turner and Jennifer Ames from Boardwalk Empire.

Additionally, it is known that Goliath is an Amazon Studios production. 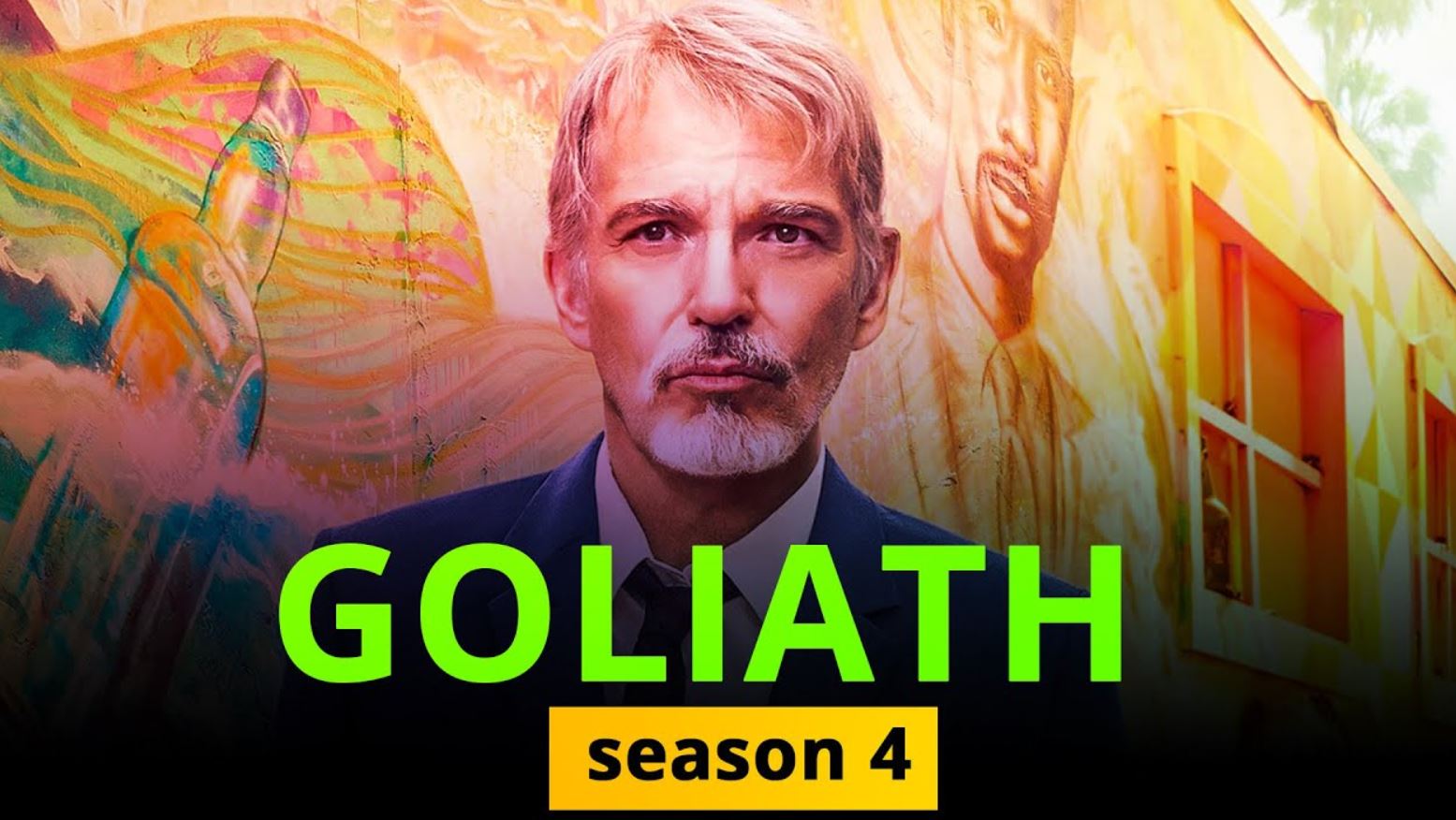 “In the final season, Billy returns to his Big Law roots after Patty (Nina Arianda) takes a job at a prestigious white-shoe law firm in San Francisco. Together, they try to take down one of America’s most insidious Goliaths: the opioid industry. As Billy deals with his own chronic pain and Patty can’t shake the feeling she’s being used, their loyalties will be tested, putting their partnership on the line. In a world where money can buy anything, even justice, they’ll have to risk everything to do what’s right.”