The Golden Disc Awards 2023 were organized on January 7, 2023, to celebrate the best of South Korean music and artists. This year marks the 37th event of the ceremony, which was founded ‘to promote popular culture creativity, discover new artists, and contribute to the growth of the music industry.’

The awards took place at the Rajamangala Stadium in Bangkok, Thailand, and were hosted by Lee Da Hee, Sung Si Kyung, Park So Dam, and 2 PM’s Nichkhun. Continue reading to know the full list of winners. 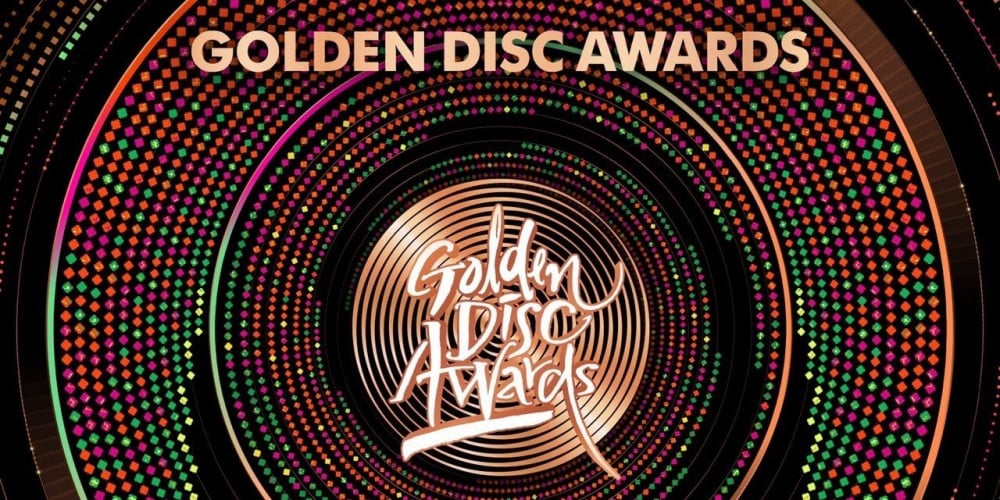 Some of the biggest names in K-Pop, including BTS, PSY, Enhypen, IVE and Stray Kids were honored at the event. Here is the complete list of winners: 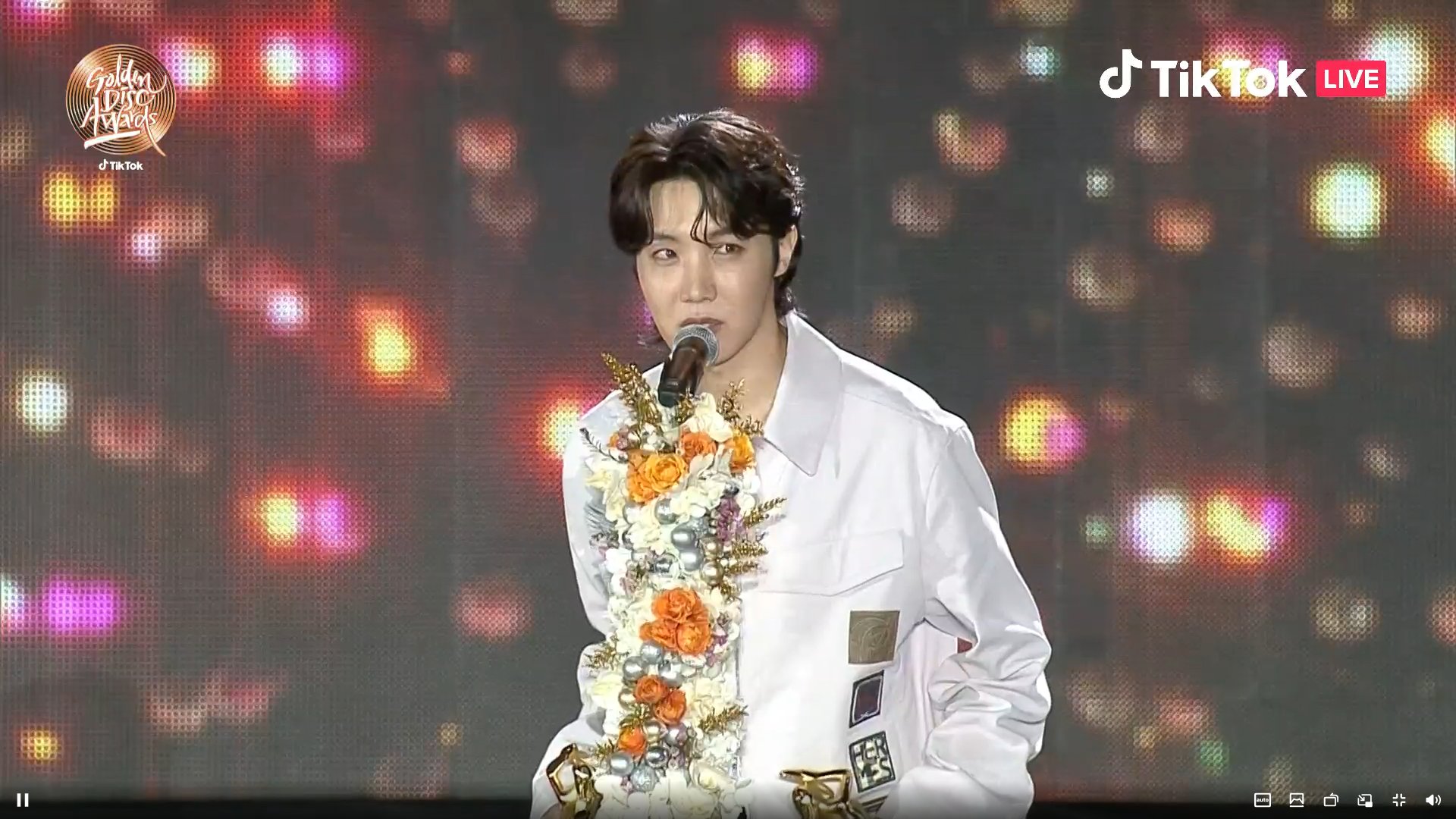 The Ceremony was a Star-Studded Affair 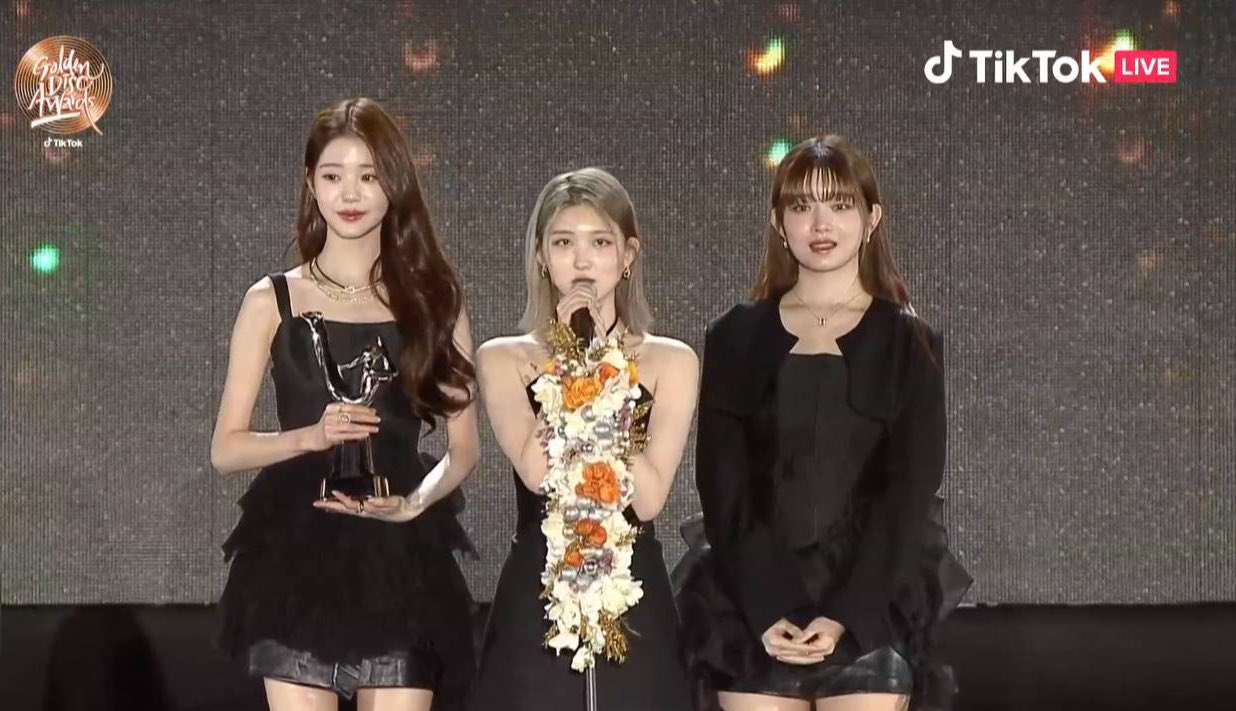 The highlights from this year’s event are available on the Golden Disc Awards’ official YouTube channel. The annual music awards were first organised in 1986. The event was held in South Korea till 2012, after which it took place across different nations in different years, including Japan, China, Malaysia, and Thailand.

The Golden Disc are touted as one of the ‘Most Favored Awards by Artists’ as they are decided based on both album sales and digital streaming. The awards are said to ‘aid Korean music industry by fostering creative environment and encouraging new talents.’

Congratulations to all the winners! For more news and updates, keep watching this space.