Gold Rush Season 12: Everything You Need To Know

Is Discovery coming back with Gold Rush Season 12? That too later this month? Time to scoop out all we have!

Gold Rush, one of the most top-rated shows of Discovery is returning for another season. This time with a bold and classy look. 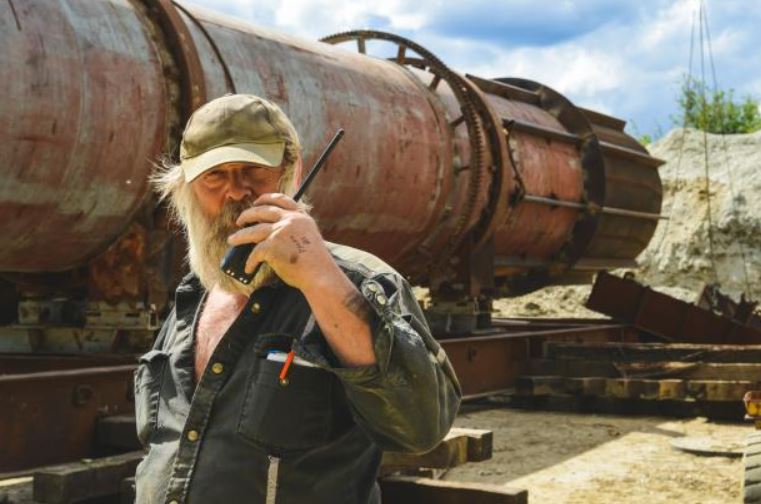 A lot is about to happen this season as we also heard the network say, “this year means gold war,”

So, there’s a lot in store for the upcoming season. Therefore, it’s gonna be fun finding out who makes it to the battle and who takes it home.

Here is a tease from Gold Rush.

Gold Rush Season 12 is ready to be on your screen on September 24th. Moreover, in addition to Gold Rush, the audience is also expecting The Dirt, which is making itself ready to reach out to the fans on November 5th. 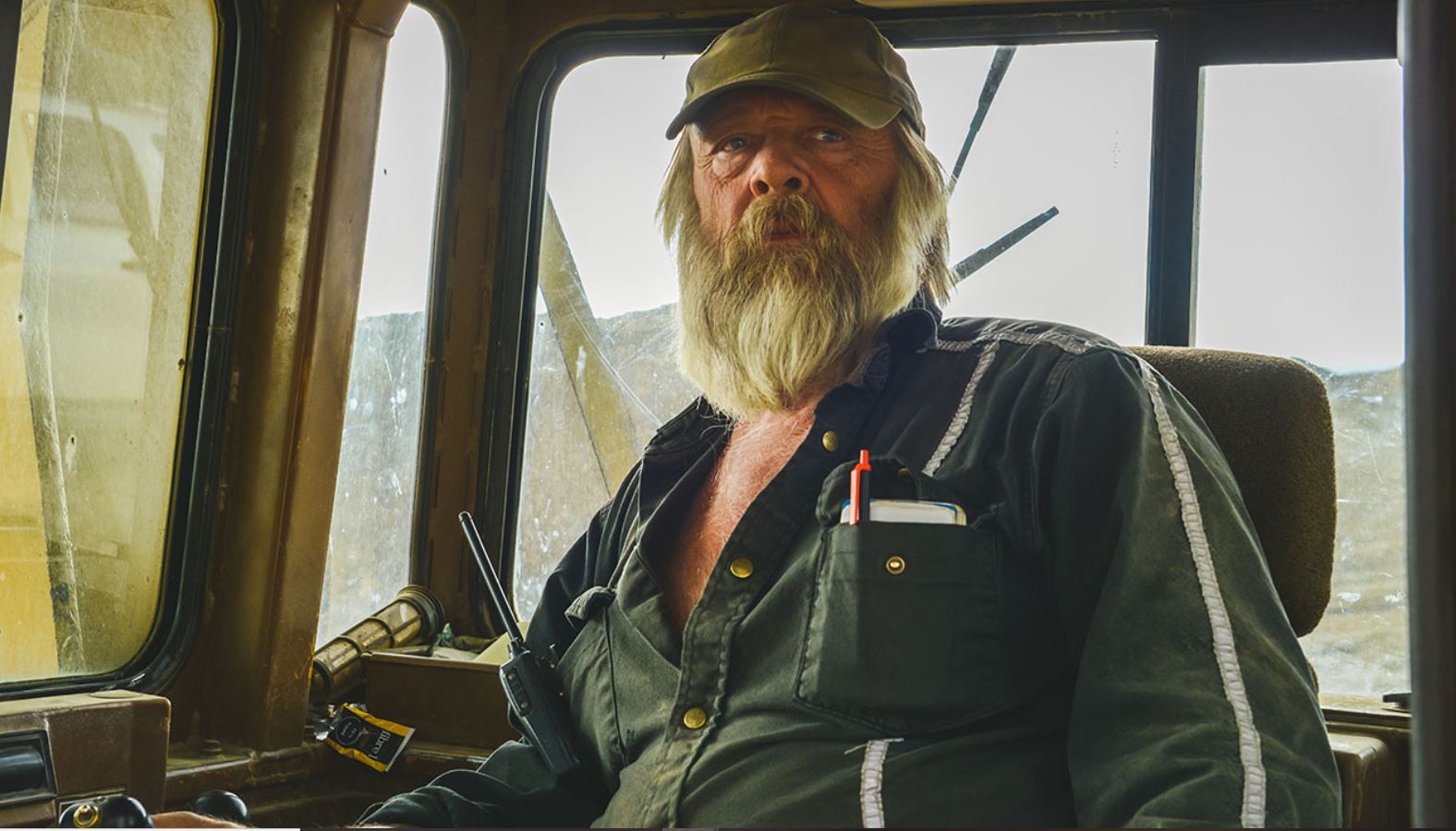 The Dirt will also feature a clean look and a squeaky new format. Christo Doyle, the host is set to make a move to the gold claims leaving his studio behind. He is on it to figure out what life looks like for miners especially when there is no one to capture their lifestyle. I mean a Camera.

Gold prices are seeing no bounds and the records, god, let’s not even talk about it. 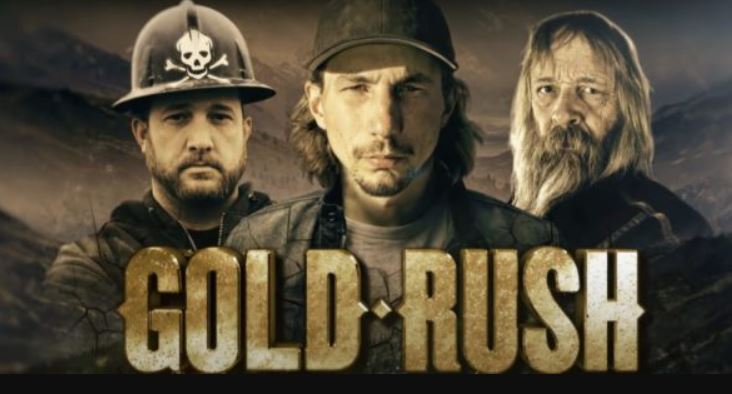 Therefore, it’s gonna be very interesting to see how each miner gets close to what they are looking for eventually digging in deep to mine and find the ground that works best for them.

Obviously, as we know, the good grouds are barely available and in such a case, the only possible way is to dig deep. Well, that’s how it works ladies and gents.

Here is a sneak peek of Gold Rush Season 12 which starts September 24th, Friday at 8 PM.

Discovery by Raw Television is the one producing Gold Rush. The executive producers in the list are James Bates, Mike Gamson, Dimitri Doganis, and Tom Sheahan.

Carter Figueroa is the exec producer for Discover whereas the coordinating producer is Greg Wolf. 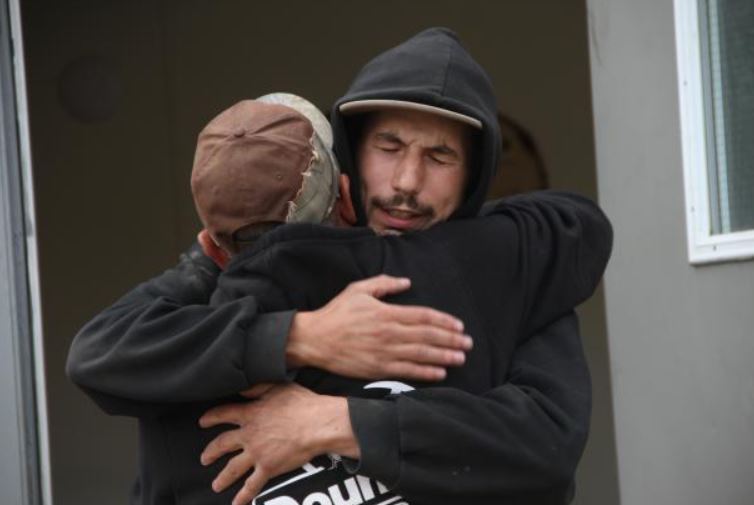 This season, Tony Beets is coming back, who will do the needful to put all his theory. He is also ready to put it all on the line to mine 9,00 ounces of gold. We are already aware of the efficiency we have out of Tony Beets, who is always ready to put everything at stake.

Tony Beets is also ready to explore the Indian River this coming season and reopen his site.