Gohan is gearing up for the fight of his life when Pan gets kidnapped by the villains in the new Dragon Ball Super Super Hero trailer. 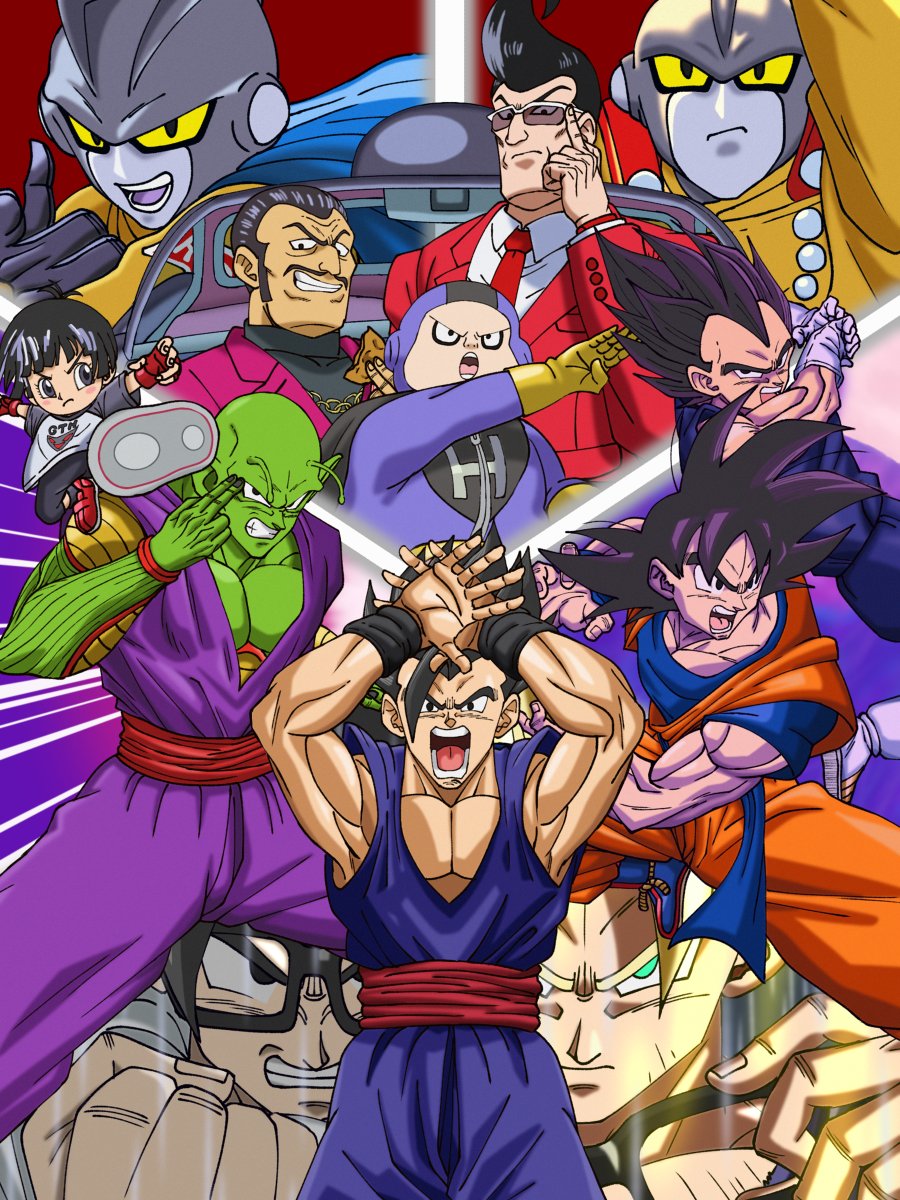 Gohan, Piccolo, Goku and Vegeta look ready to fight for the pride of the Earth’s mightiest heroes but can they take down the newest threat from the Red Ribbon Army.

The movie is way closer than you can imagine, with the movie releasing this 11th June 2022. With a new trailer out now, this marks the fourth trailer since the initial announcement back in 2021.

The movie will be out in selected theatres in Japan, and only be available for the subbed version for western audiences. With movies like Demon Slayer: Mugen Train and Jujutsu Kaisen 0, the bar for anime movies has never been higher.

New Things From the Trailer

A visual is out now which introduces us to some new characters from Dragon Ball Super Super Hero as well as alternate versions of the same old characters.

One of the most apparent things that stand out in this photo is the new enemies. The red-caped villain is called Gamma 1 and his counterpart in the blue cape, is Gamma 2. Other than that we get the mastermind behind this plan of the Red Ribbon Army, Dr Hedo. 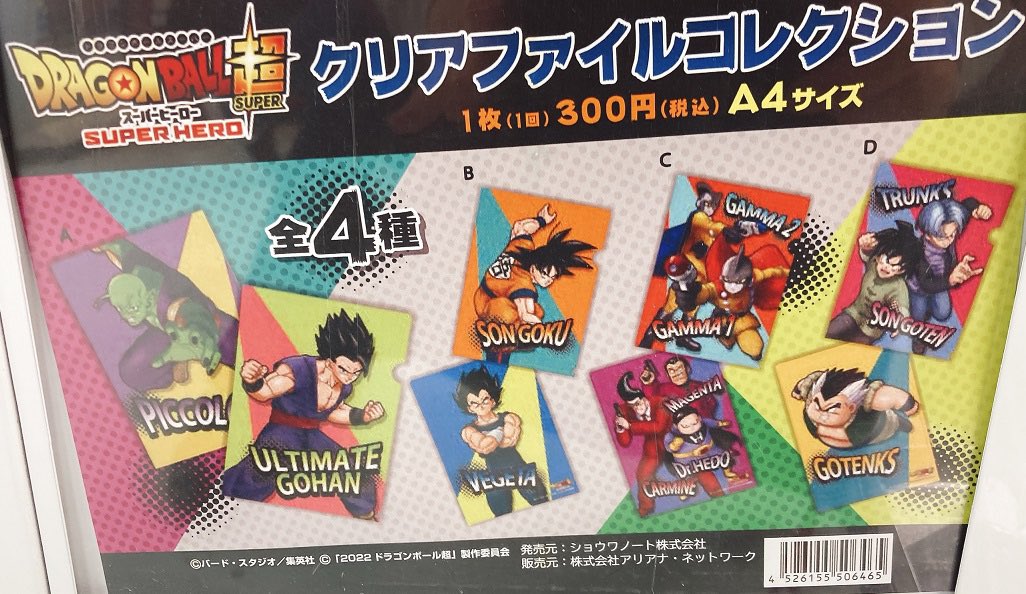 Dr Hedo seems like a stout man who has built the two Gamma robots to execute Red Ribbon Army’s revenge on Goku by capturing his granddaughter Pan. But the one thing they forgot about was that Pan’s father is nobody other than Gohan.

The other thing that stands out is the teen versions of Goten and Trunks in the corner of the image. With new attires, changing up their look for the new generation, the outfits resemble their counterparts from the Dragon Ball GT series.

While we have seen Gotenks in their most powerful form, this time Goten and Trunks might have failed their fusion form. Indicated by the irregular form of the Gotenks on the poster.

While he may be the centre of the story this time, Gohan has been sidetracked for most of Dragon Ball Super. As Goku and Vegeta get more and more powerful, gaining God-like power clashing with the strongest warriors in the multiverse.

In Dragon Ball Z, Gohan was an important member of the Z Warriors. Like his role in the Android Saga where he took down Cell after unlocking the Super Saiyan 2 form to save the whole planet. 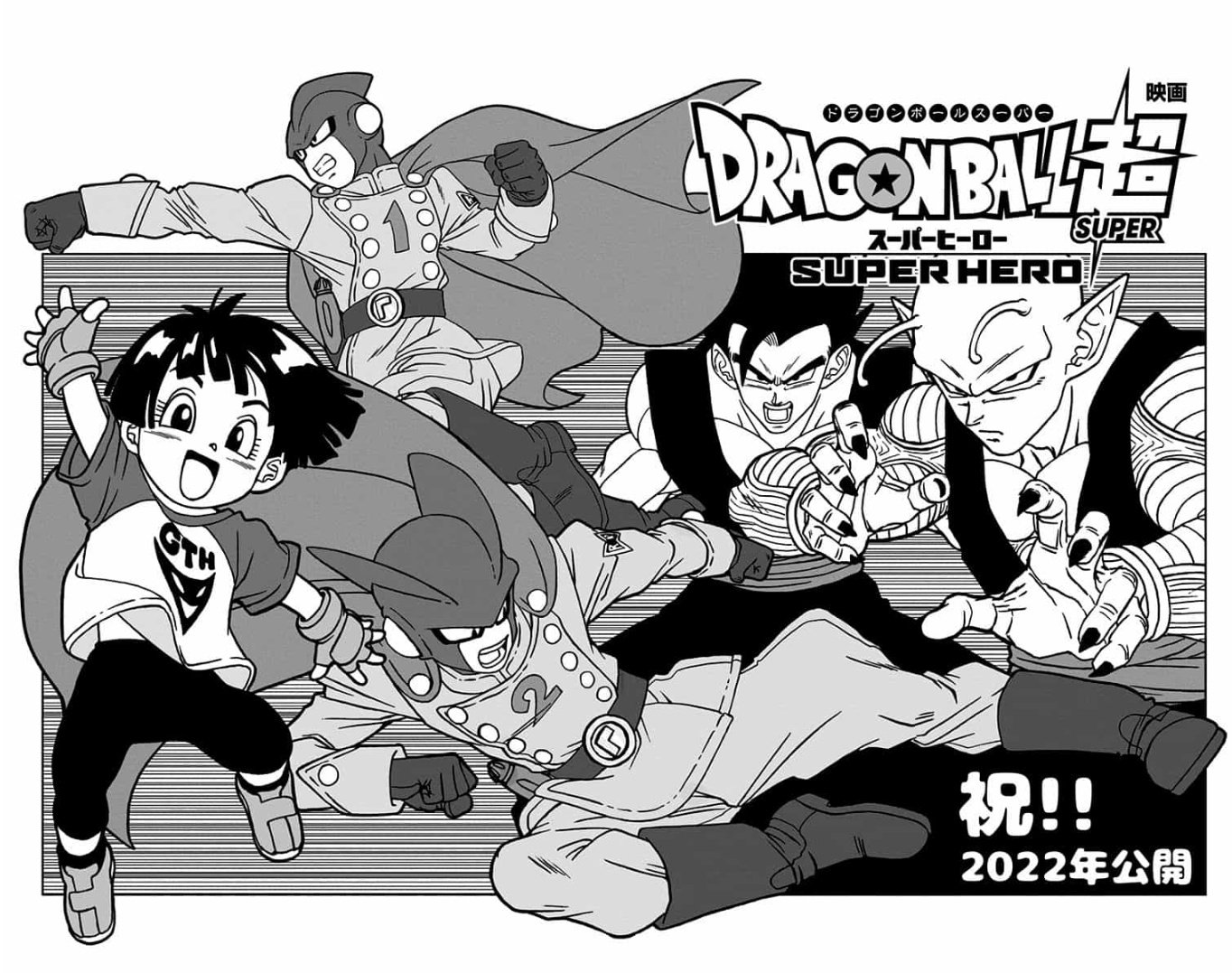 This is one of the main problems that anime fans have with the Dragon Ball franchise. The bar for the power level system keeps getting higher in every new arc which derails the story.

The narrative is based on who is the strongest rather than who has the more motivation to win. Akira Toriyama has never built a story based on smart ways for the heroes to win, rather introducing Super Saiyan forms one after another.

Now that Dragon Ball Super Super Hero is so close to premiering, it will be exciting the new scans of the Jump magazines about the new movie and see the hype and marketing plans that Toei Animation has prepared for this.