The apocalyptic workplace comedy show deserves a second season. Because the show clearly has the hearts and attention of the audience. Oh, yes. We’re discussing God’s Favorite Idiot.

The story centers around Clark, who gains the capacity to light up after being struck by lightning from an unexpectedly angelic cloud. His coworkers, including his girlfriend Amily, assume that this has something to do with God.

Their concerns are affirmed when an angel informs Clark that he is to be God’s messenger and must stop the Apocalypse. Are we going to get another season of the show? That is a question that everyone is looking forward to. 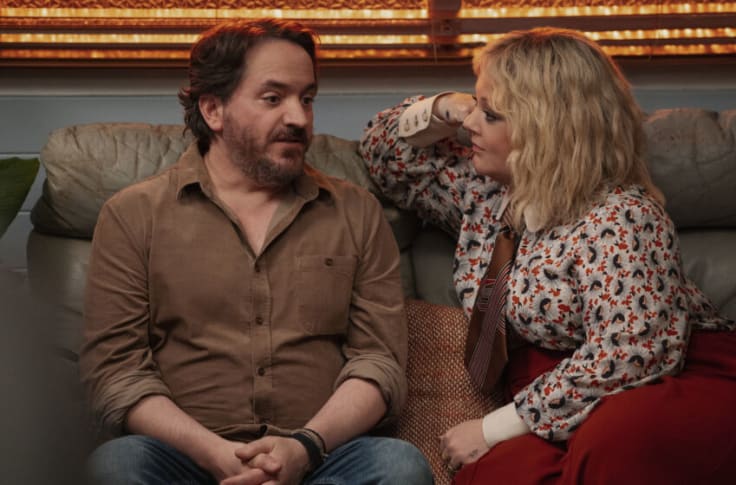 Are We Getting A Second Season Of God’s Favorite Idiot?

The show was recently released on June 15, 2022. Furthermore, the status of renewal of a second season is unconfirmed. Because the show was just released, we know we’ll have to wait a little longer to learn more about it.

The streaming platform takes some time before announcing another season depending on the viewership of the show. However, the team was supposed to shoot a total of 16 episodes. But the first season only has 8 episodes. 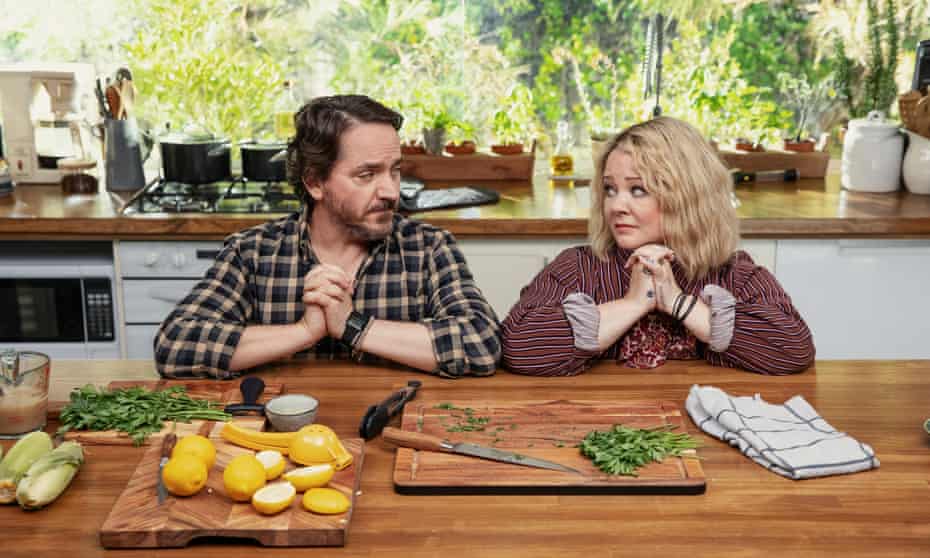 Well, a spokesperson told an outlet that something exciting could lead to another season. According to the streaming platform Netflix, “two batches of eight” episodes will be released “rather than all at once.”

Netflix has not stated whether these batches will be one season or two separate seasons. Or when the show will begin filming again.

The Production Of Season 1 Concluded Early

And yes, the filming of the show wrapped up earlier than expected.

“We are so sad to leave Australia, as it has truly felt like home to us this past year,” McCarthy and Falcone in a statement after production ceased last June.

Adding, “We were so lucky to have had the best, hardest working Australian cast and crew. We are so proud of God’s Favorite Idiot and cannot wait to share it with everyone.”

Netflix also stated something on this, “We’re grateful to our creative partners Ben and Melissa, along with our amazing cast and crew for their hard work and dedication to bring this show to life.” 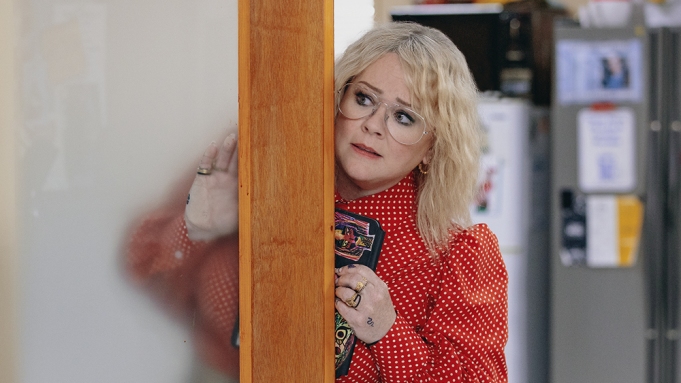 We know that the production was halted unexpectedly and that it was left unfinished. If you’re wondering about the next batch of eight-episode episodes, you should know that they haven’t been shot yet.

The cast was paid for a full 16 weeks, according to Australian media, but the local crew was only paid for work already completed. An outlet also reported that the cast members were compensated for the entire proposed 16-week shoot.

The halt obviously affected many members’ emotions, and an unknown source stated something about it.

“Right now, there are a lot of very upset film crew out there who have been told to just suck it up.” The remaining eight episodes will be shot “at a later date.” 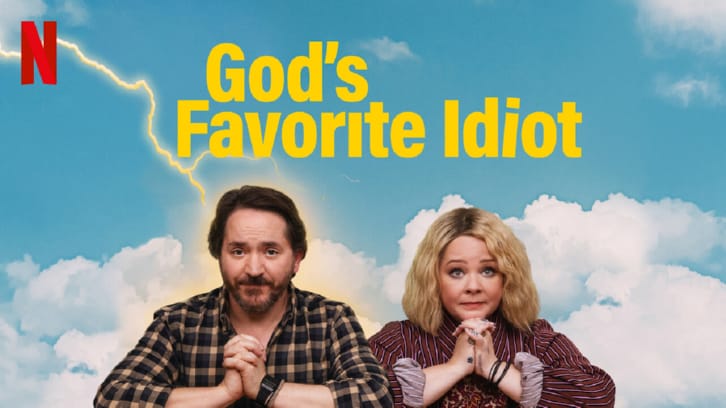 We’ll have to wait a little longer to discover more about the status of the renewal. But in the meantime, you’re welcome to let us know how do you want the show to process. Do you want a second season or a continuation of the show? Just a few wild guesses.