Godfather Of Harlem Season 3: What Do We Know So Far?

The life of Bumpy John portrayed by John Goodman in “Godfather of Harlem has been staying rent-free in our hearts since 2019. The critically acclaimed drama from ABC has been at the forefront of intense crime thrillers. The main kick of the series comes from its relevance to the real life story of Bumpy John. the series delivered its last installment in August 2021 leaving fans wondering about the future of the show. But we have got you covered as this article will tell you the updates about Godfather of Harlem season 3.

Is Godfather Of Harlem Returning For Season 3?

After a strong season 2 finale where things turned upside down for Bumpy’s rivals. The season got itself a pretty unexpected response and huge ratings that led to the renewal of another season. In January 2022, the series was announced for season 3. The show broke records for single day video streams across Epix’s digital platforms and the season 2 finale was the network’s best performing episode to date.

Commenting on the renewal announcement, Forrest Whitaker expressed that he is thrilled to be back for another season working along with the incredible team on the powerful story.

He added that he is thrilled to bring this extraordinary group of artists back together for season three of Godfather of Harlem.

Do We Have A Release Date? There have been no release dates announced for season 3 yet. However, the upcoming crime thriller series is in the filming stage as per the updates. So we can expect a release date by the end of this year.

The show binds itself to the courage and strength of Bumpy. The series has focused itself on Bumpy’s efforts to rebuild his criminal empire while keeping up appearances as an upstanding citizen in Harlem. When he learns that one of his friends has been arrested by federal agents, he must decide whether or not to cooperate with them or risk losing everything he has built up over the last decade.

The upcoming season will see Bumpy Johnson continuing to battle for control of Harlem turf with other aspirants to the throne, including a Cuban Mafia from neighbouring Spanish Harlem. 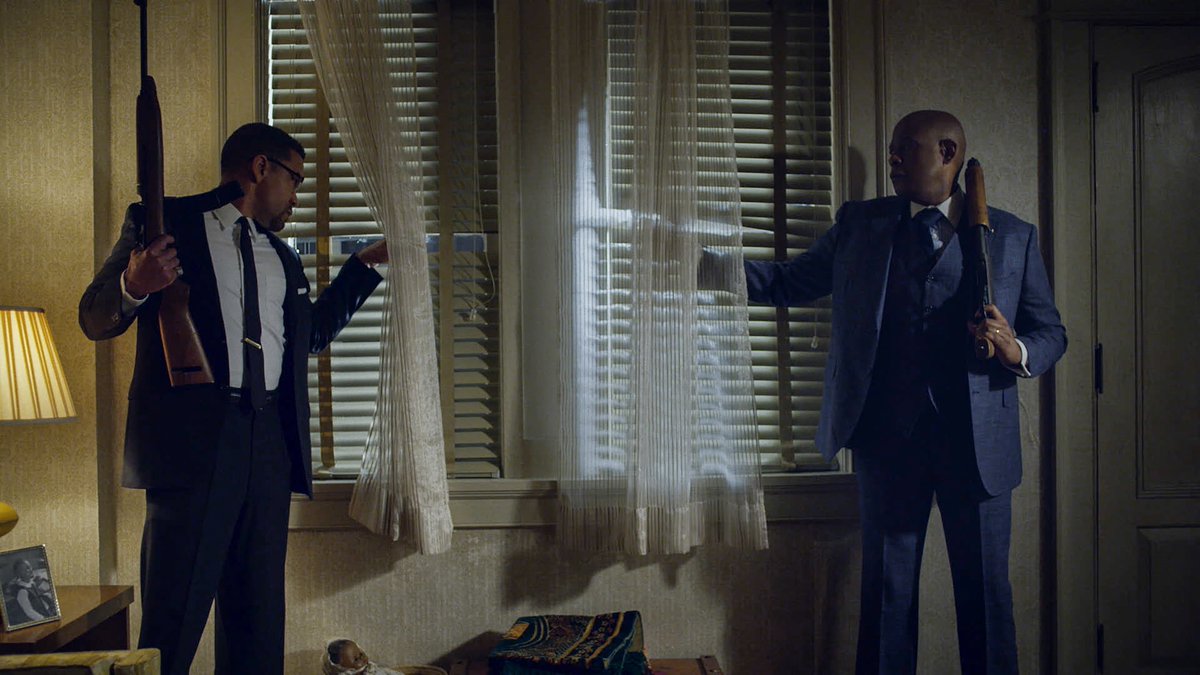 Bumpy is determined to defeat the Cuban mafia, which puts him, his loved ones and the rest of his community in the crosshairs.

Not only will he have to fend off rival Italians but ruthless Latin assassins as well as powerful forces like the CIA.

Godfather of Harlem explores the collision between the criminal underworld and civil rights movements in America during one of the most tumultuous periods. The crime drama is set to bring the OGs of the show including Forest Whitaker and Ilfenesh Hadera.