Godfather of Harlem Renewed for Season 3 At Epix

“As long as there’s a Harlem, we’ll have the Apollo.”

Happiness is when your favorite show is renewed for another season. The third season of the American crime drama ‘Godfather Of Harlem’ has officially been renewed. Before we get into the specifics of this mob thriller, let’s go over the show’s premise. 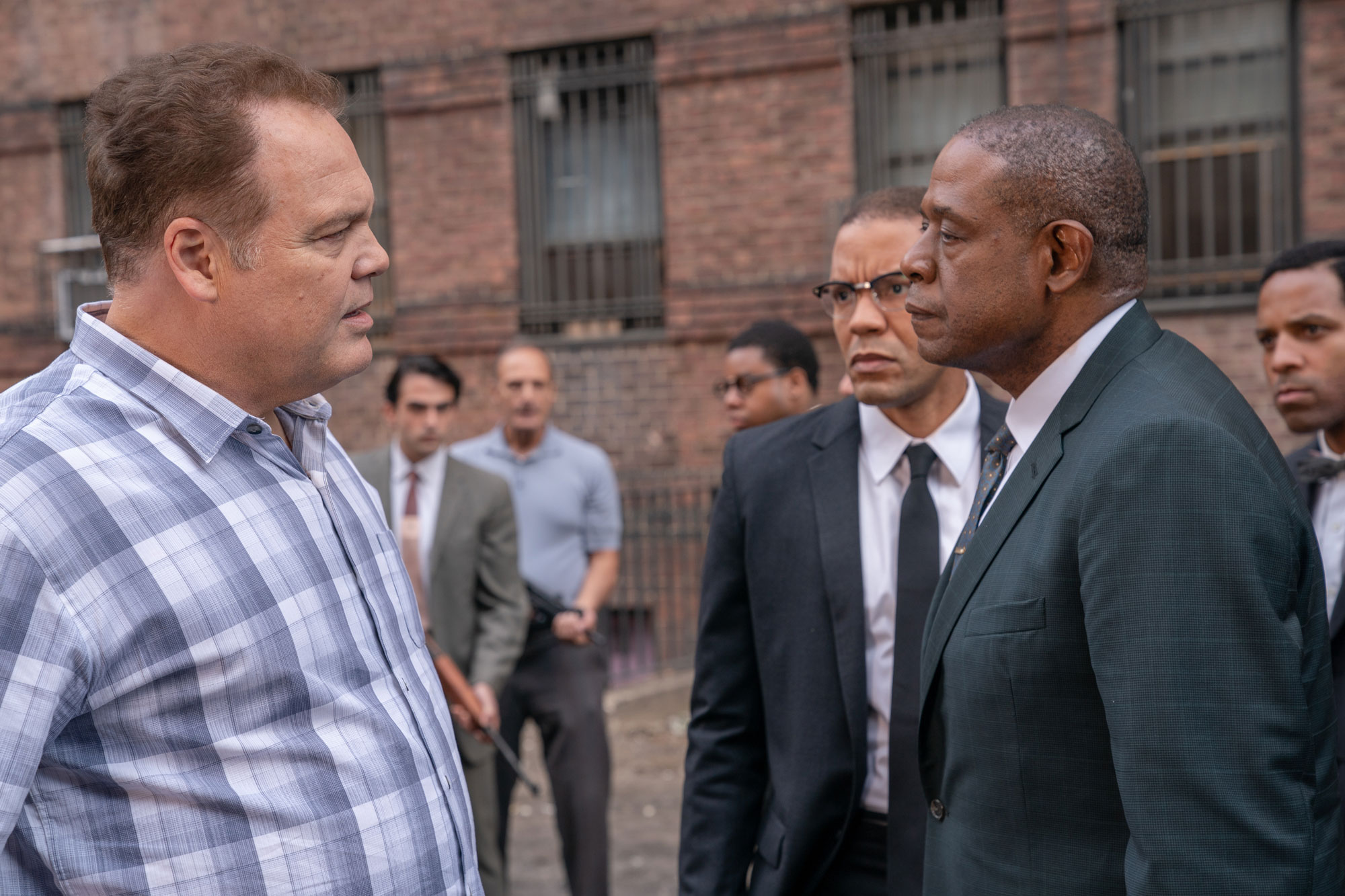 Godfather of Harlem portrays the actual story of iconic criminal leader Bumpy Johnson. He resurfaced from 10 years in prison in the early 1960s to find the only place he had dominated in ruins.

Bumpy must confront the Genovese crime family to reclaim command of the neighborhoods from the Italian mafia. 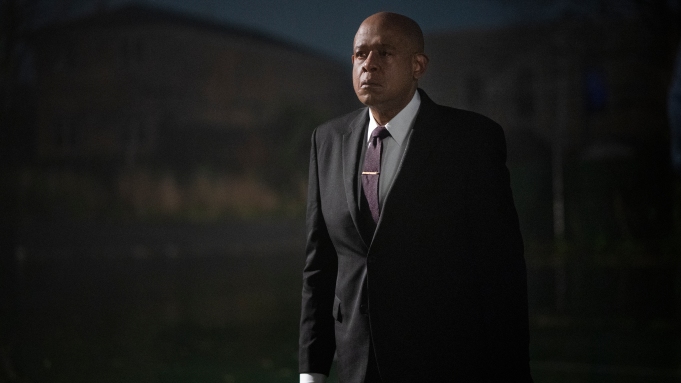 During the savage conflict, he establishes an association with Muslim minister Malcolm X. Putting Malcolm’s political elevation in the headlights of social upheaval and gang warfare that endangers to rip the town apart.

Godfather Of Harlem Renewed For Season 3 At Epix

‘Harlem is his and he’s not going anywhere.’

Godfather of Harlem, starring Forest Whitaker, has been renewed for a third season of 10 episodes by Epix. The renewal comes after a great season 2, which was Epix’s best-performing season ever, according to the network.

The incredible show ‘Godfather of Harlem’ depicts a clash between the criminal underworld and the civil rights struggle during one of the most turbulent periods in American history.

Rare Show That Is Both Addictively Entertaining And Deeply Relevant

Michael Wright, president of Epix stated something regarding the mob drama.

“Godfather of Harlem is that rare show that is both addictively entertaining and deeply relevant.”

Adding, “Forest Whitaker, Chris Brancato, and Paul Eckstein have crafted a series that deserves all the acclaim it has received, and it grows more compelling every season.” 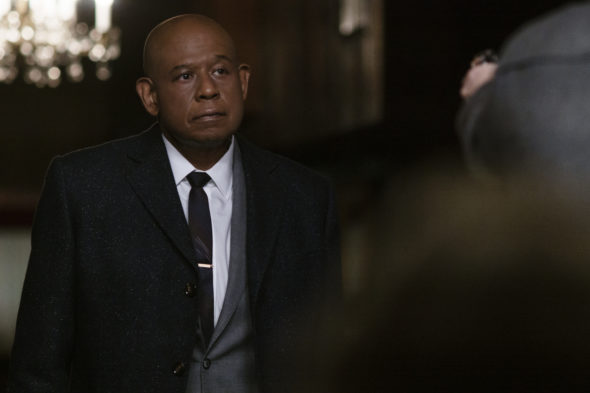 Forest Whitaker the star of the show also stated something regarding his return to the know. He’s actually ‘thrilled’ to be back.

“I’m thrilled to be returning to my show, working alongside our truly incredible cast, crew, and writers, as we tell this unique and powerful story. I can’t wait to get back to set, and thank Michael Wright, Epix, ABC Signature, and our dedicated fans for their support.”

Jonnie Davis, the President of ABC Signature also stated something on the renewal of the show.

“We’re thrilled to bring this extraordinary group of artists back together for season three of Godfather of Harlem.”

Continuing, “Forest Whitaker’s Bumpy Johnson is one of television’s great antiheroes and we can’t wait to see what the brilliant creative team led by Chris Brancato and Paul Eckstein have in store.”

About Season 3 Of The Show

Bumpy Johnson will continue to battle for the dominance of Harlem with other contenders to the throne. Including the Cuban Mafia from adjacent Spanish Harlem, in Season 3.

Taking on the Cuban mafia will place Bumpy, his closed ones, and his people in the sights of not only competing Italians, but also merciless Latin killers and, eventually, the CIA.

Bumpy will encounter greater challenges in his pursuit to reclaim the realm he once controlled. 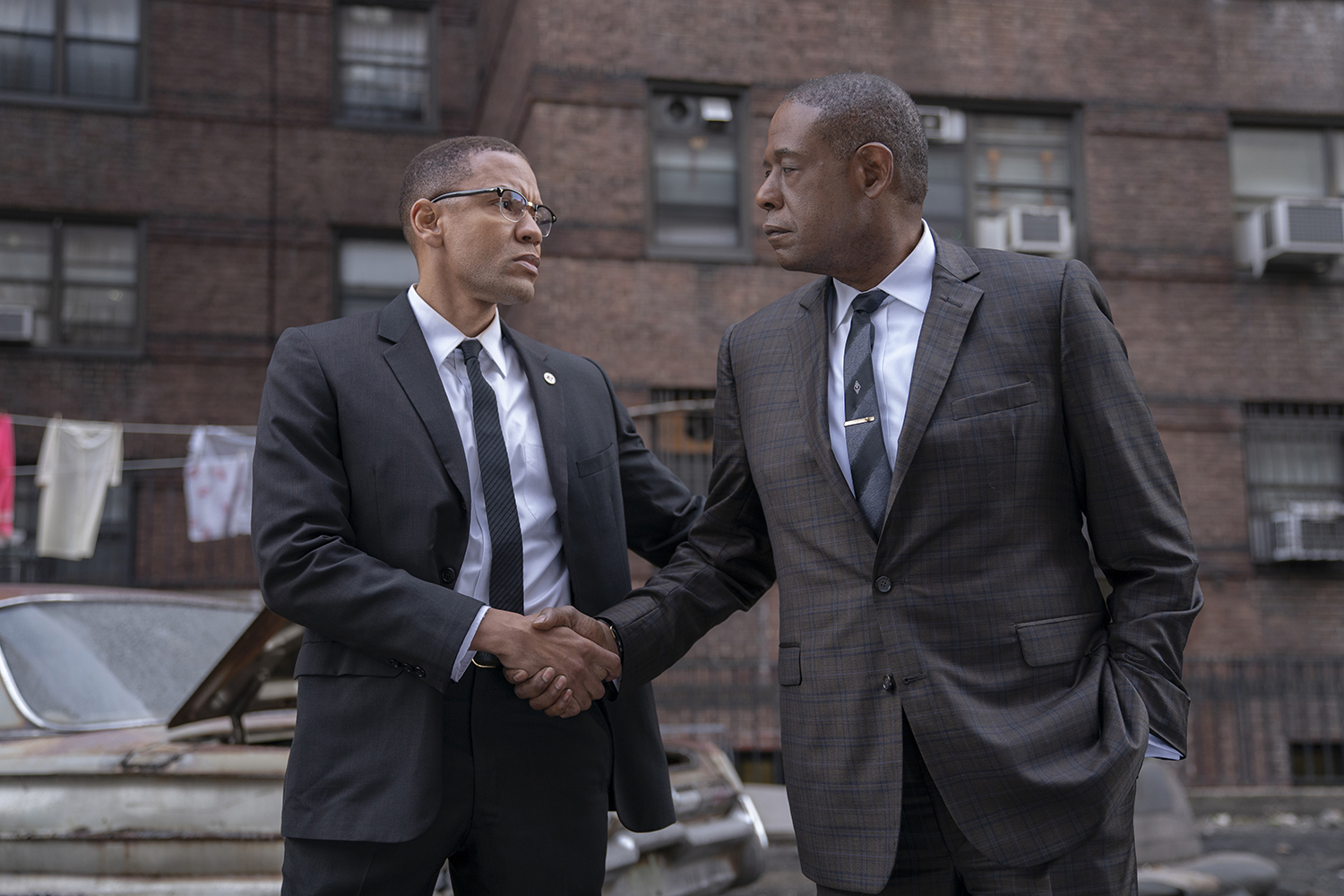 Only one can rule. We anticipate that, like the previous season, this season of the show will be exceptional. Now that the show has been renewed, there will undoubtedly be a lot more drama.

We will keep you in the loop once more updates regarding this upcoming season are released. Till then, let us know what do you think about the renewal in the comment section below.