Goblin Slayer Season 2 – Release Date and Everything We Know

Goblin Slayer Season 2, earlier this year, found the note of confirmation, but there are more questions in the lineup which follow!

There have been flying rumors about the premiere of the anime series and also, fans have been on the edge to find out about the plot. 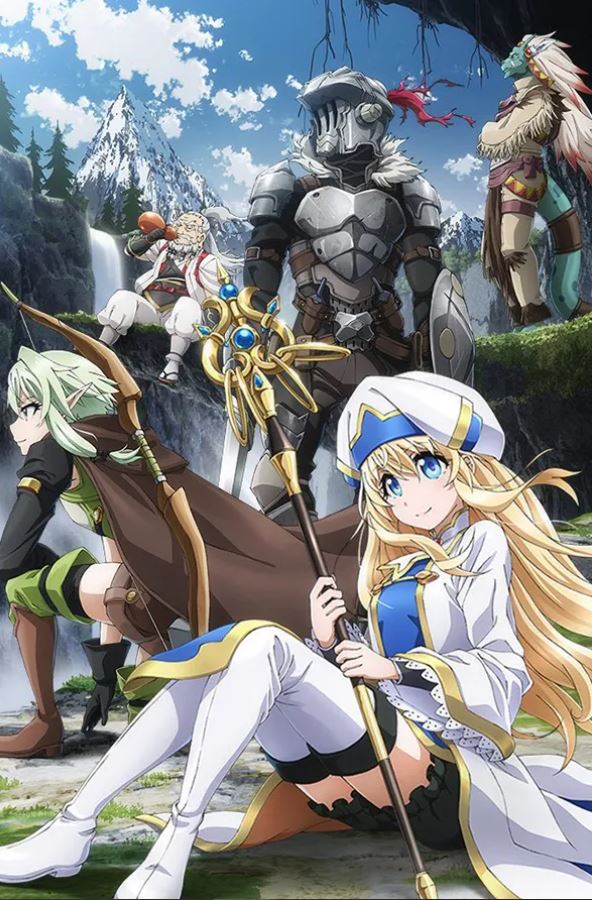 Starting with the dates, on January 31st, 2021, during the 15th-anniversary celebration of the anime, Goblin Slayer Season 2’s announcement was made. However, we are pumped to find the primary details.

Goblin Slayer Season 2 – What Do We Know?

Before we dig in and scoop out more details, let’s see what we know about the anime series’s upcoming season.

GA Bunko has yet to speak about the release dates. We, however, most certainly know that Global Slayer Season 2 is returning for another season. The chances of a countdown for a release date are negligible.

Trust me when we have any release updates on the Twitter account of Goblin Slayer, we will inform you.

The release date, if we go by theories, is scheduled for January 2022 or April 2022. After the announcement of an anime series, it usually takes 6 to 9 months for their release. In the next couple of months, you can expect a word about the release date.

Global Slayer, the anime adaptation currently has Volume 1 and Volume 2. The movie had five volumes. Get your hands on Volume 3 if you are waiting for Global Slayer Season 2.

Japan is currently streaming Global Slayer that covers 15 light novels. Right now, for the current year, the novel is still in progress. Clearly, we are not seeing an end or to a story yet.

Goblin Slayer Season 2 will continue the story from the past as it covers the other volumes 3, 4, and 6.

Where Can You Watch Goblin Slayer Season 2?

It is yet to be telecast on Netflix US or Hulu.

Global Slayer comes from novels of the same name written by Noboru Kannatsuki and Kumo Kagyu. The anime series, created under the production of White Fox, first aired internationally in 2018 on Crunchyroll. The show is intertwined with a dark fantasy world merged with monsters. People in this world are called adventures and they set on monster-killing adventure quests. In addition, these quests are created by Adventurer’s Guild. 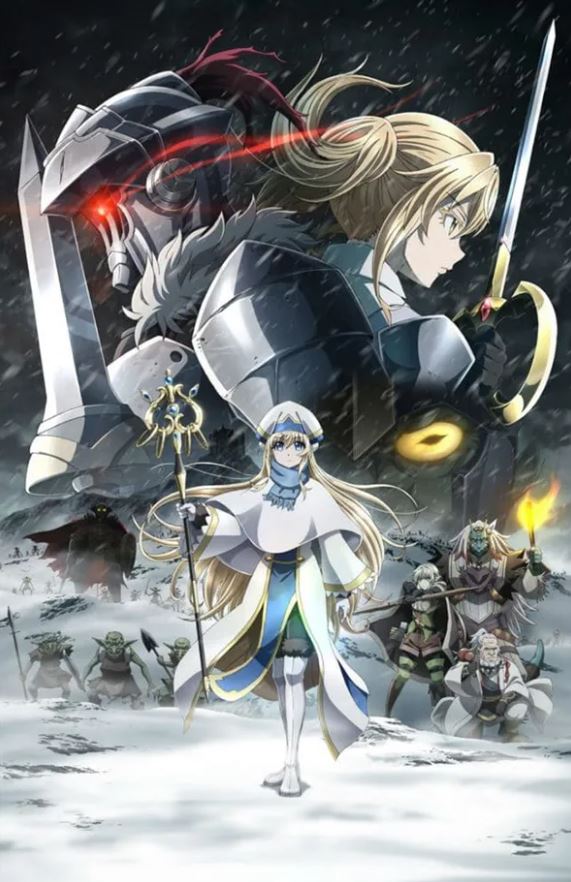 Furthermore, Season 2 will continue the story of Season 1 and will adapt all the events that follow.

Let us know how do feel and how excited are you for the next season of the show?