There is no doubt that 11 years is a long time, but however, it appears that GMA meteorologist Rob Marciano’s relationship with his wife, Eryn, is over after 11 years. Rob Marciano and Eryn Marciano, who have been married for 11 years, are silently going to get a divorce.

The Westchester County Supreme Court in New York ordered a divorce trial for the 54-year-old meteorologist for Good Morning America in May 2021, after Eryn applied for divorce from him in June 2021. It was proved by the court documents obtained.

According to Westchester County Supreme Court records, Eryn secretly filed for divorce on 18th June 2021, a day after the couple was married. In the filing, it is revealed that Rob Marciano changed attorneys last month, which indicates that the case is still ongoing. 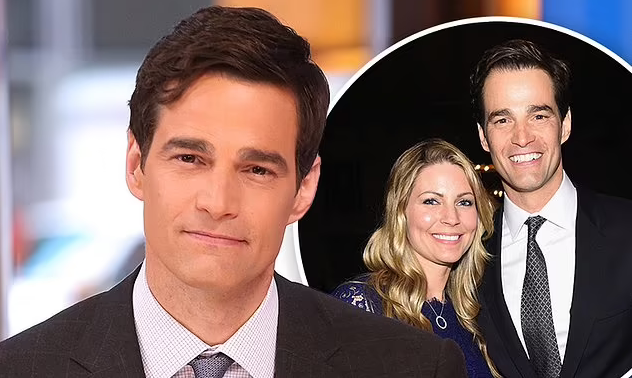 “The last couple of years have been very difficult,” Marciano said in a statement released. “I didn’t want this and tried to save the marriage, but we are sadly divorcing. My focus now is on my kids.”

As a couple, they were married for 11 years and shared two children together, Madelynn, who is ten years old, and Mason, who is four years old. As of right now, Eryn has not responded to any questions.

During Spring Break, Rob And Eryn Took Their Kids On A Trip

As they awaited the outcome of their divorce proceedings in the midst of a spring break trip to Disney World in Orlando, Florida, Rob and Eryn updated some sweet family photos and videos from their vacation, which took place in April.

“Spring Break @waltdisneyworld – the chaos provided some much-needed quality time for kids – their joy is as we say #magic,” the caption for the picture reads. 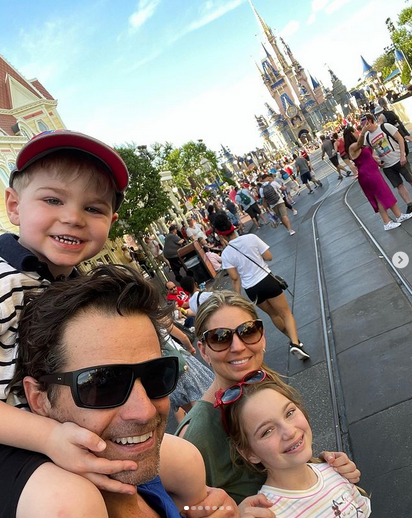 “Happy Father’s Day to my 3! I miss my dad today as always but remember to be thankful for the world’s best stepdad @gdpatterson07 and the love between @robertmarciano and our two little ones. Dads are the best!” she wrote, captioning the photo.

They married in November 2010 and have two children, Madelynn, ten years old, and Mason, four years old, with whom they appear to be co-parenting cooperatively.

Rob Marciano’s Ex-Wife Eryn: Get To Know Her

She is also a successful real estate agent who has been in the industry for several years. Before realizing her true passion for what she does, the Georgia native worked as a mortgage loan originator before realizing that her true calling was to help others find their dream homes as well. She has been to all corners of the U.S. for years, meeting with clients and helping them buy and sell homes. 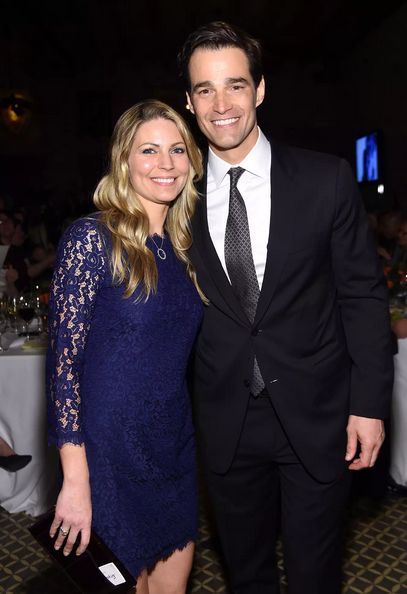 The real estate mogul is not only passionate about her day job, but she is a huge animal lover as well. In her Compass profile, she mentions that she and her husband Rob often give their time and help to Best Friends Animal Society. The couple helped find homes for animals and helped with their medical needs by partnering with a nonprofit organization.

Although neither of them has revealed the reason for their split, it is still in progress as of May 2022 and has yet to be finalized. In the mid-2022 season of Good Morning America, Rob was absent for most of the show. That June, he revealed that for the second time, he was fighting COVID-19 in an Instagram post that he had put up on his social media accounts.