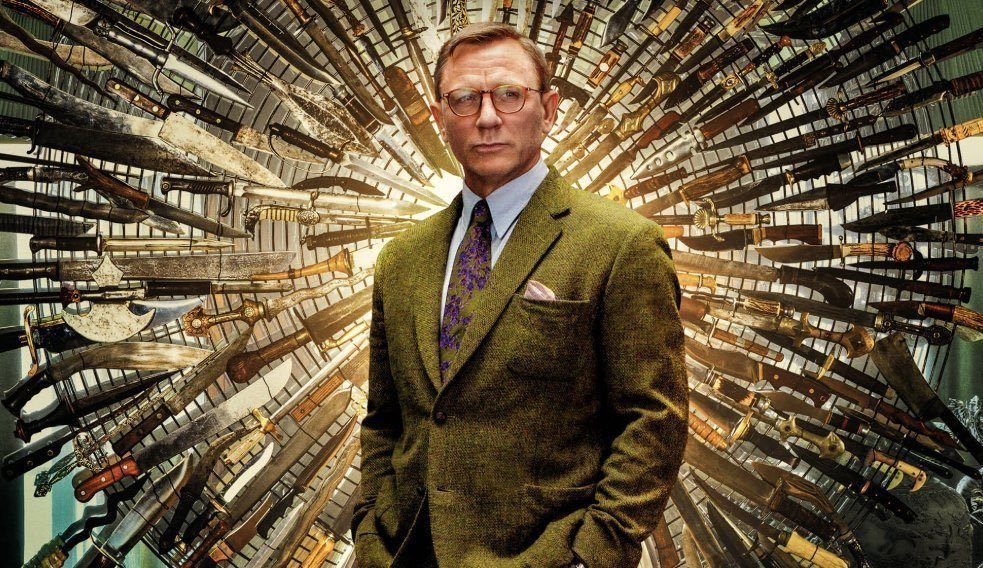 Rian Johnson’s crime thriller gives you chills all over your body with just a single plot line.  He investigates the death of a family patriarch during a gathering.

The film debuted in 2019 marking itself as one of the most classified crime thrillers in history for its narrative and execution. How is it possible not to relive the classic table gathering, solving a mystery in a room filled with people? 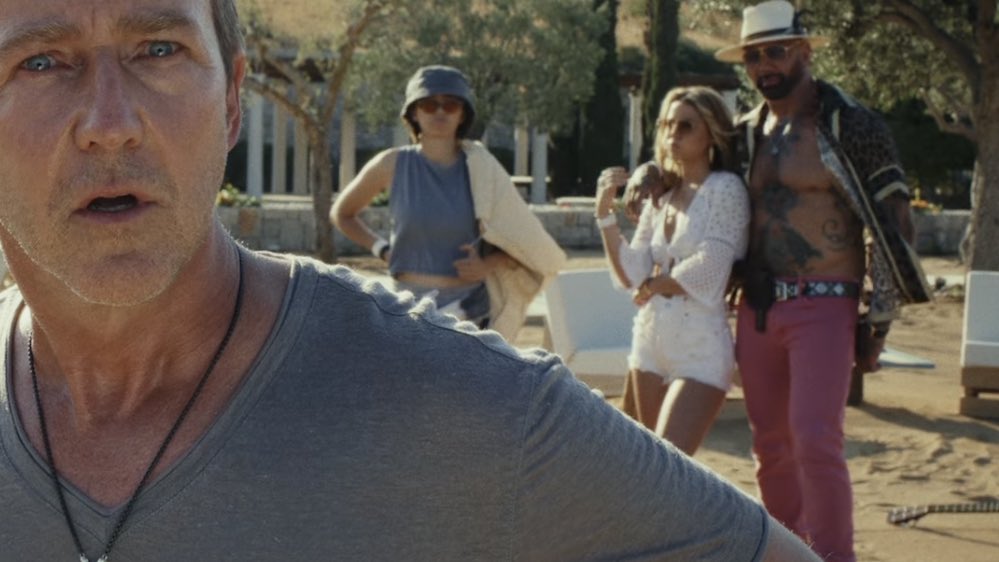 Yes, you guessed it right! Knives Out are happening again. Rian Johnson has put together the suspicious characters again in “Glass Onion: A Knives Out Mystery”. Here is everything you need to know. 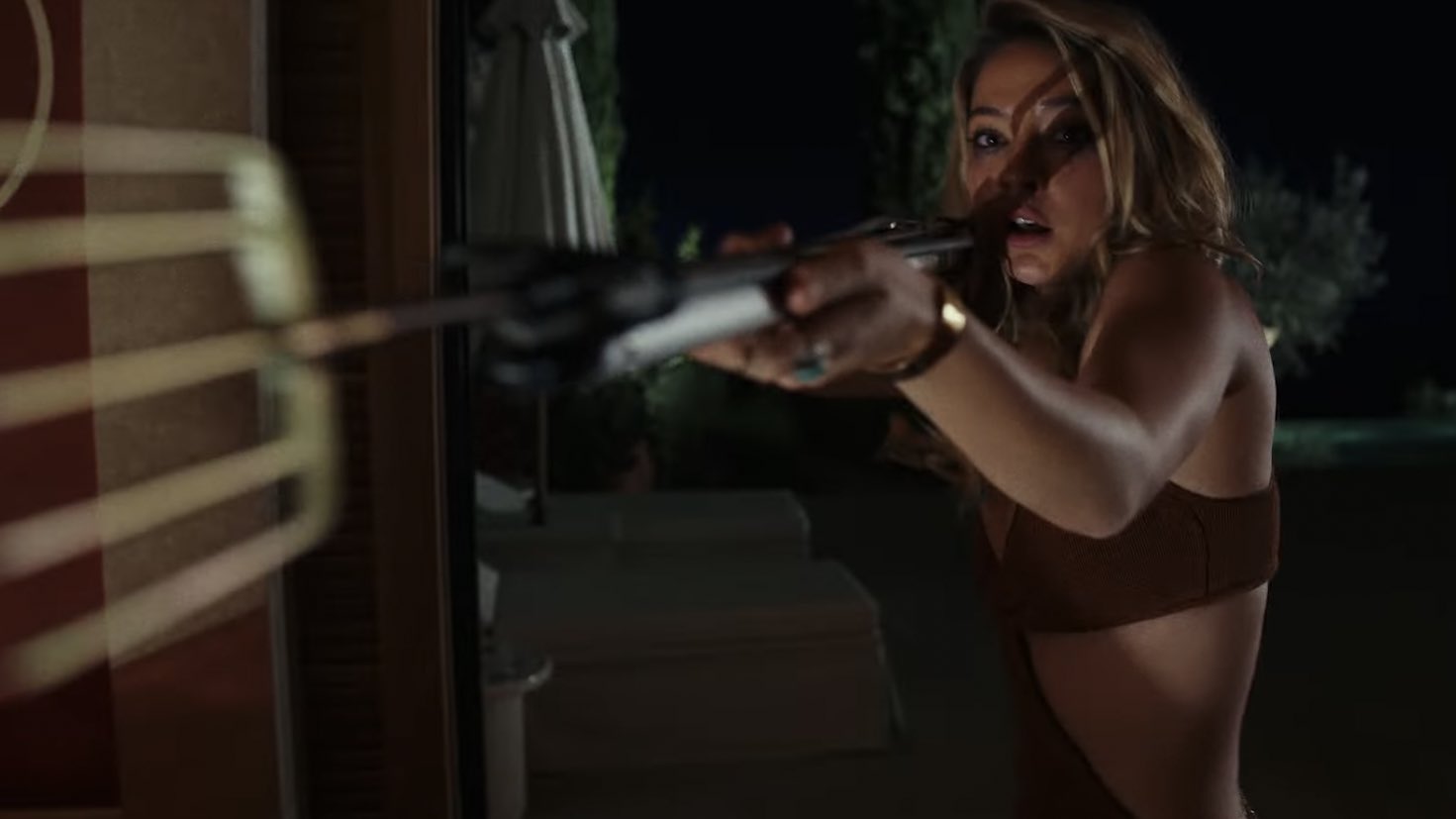 The film festival season has begun with a roar as the world finally got a glimpse at Rian Johnson’s new movie Glass Onion: A Knives Out Mystery, thanks to the Toronto International Film Festival that premiered today.

Netflix released the first trailer for their upcoming film and there’s plenty to be excited about.

Even before the release of Knives Out, Johnson expressed interest in movies about Benoit Blanc. The critical and commercial success of Knives Out led to two sequel orders.

This movie comes from a talented director that has spent months building up hype, so if you’re in the mood for a great cinematic experience then you should definitely check it out.

Facing a string of successful titles, Knives Out Johnson decided to dig deeper into the mystery this time. As we see him headed to the Mediterranean island in search of a missing puzzle from a previous mystery.

It is quite clear that the original Knives Out is going to be peeled off layer by layer to sit down and watch this one.

A Trailer Featuring Another Enticing Mystery By Rian Johnson

The new trailer for other Knives Out mystery places Detective Benoit Blanc on a private island accompanied by several guests.

Everyone is having a luxurious island trip when all of sudden someone drops dead and the previous format of the game from Knives Out comes into play where everyone is gathered around the table. This series of shots accompany Blanc’s narration, highlighting the fact that whatever is going on in this game, is not necessarily a game for everyone who might be involved. A shot shows an ornate gun that underscores the point.

When is the movie releasing? 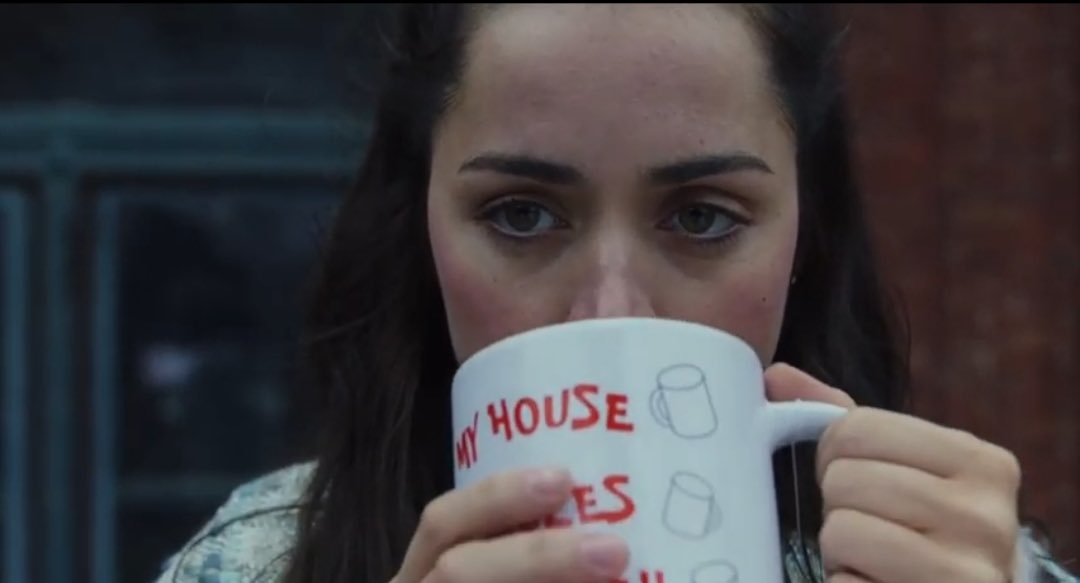 Despite Johnson’s affection for the big screen and the theatrical experience, Glass Onion is going to have exclusive streaming on Netflix.

The film will premiere on the streaming platform soon as the trailer did not reveal any release date. 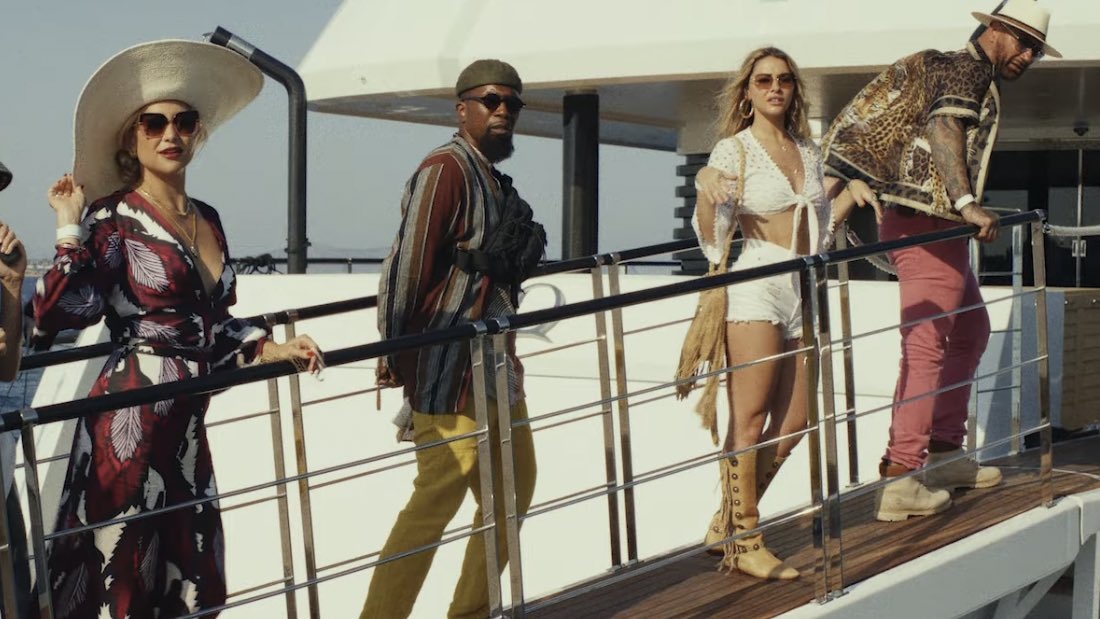