Netflix has released a new trailer for the much-anticipated murder mystery Glass Onion: A Knives Out Mystery. The film, a standalone sequel to the 2019 hit Knives Out, features Daniel Craig reprising his role as detective Benoit Blanc.

Glass Onion is the first of the two sequels to Knives Out that are arriving on Netflix. The film premiered at the Toronto International Film Festival in September 2022 and was received well by the audiences. Read on to watch the trailer and know more about the film. 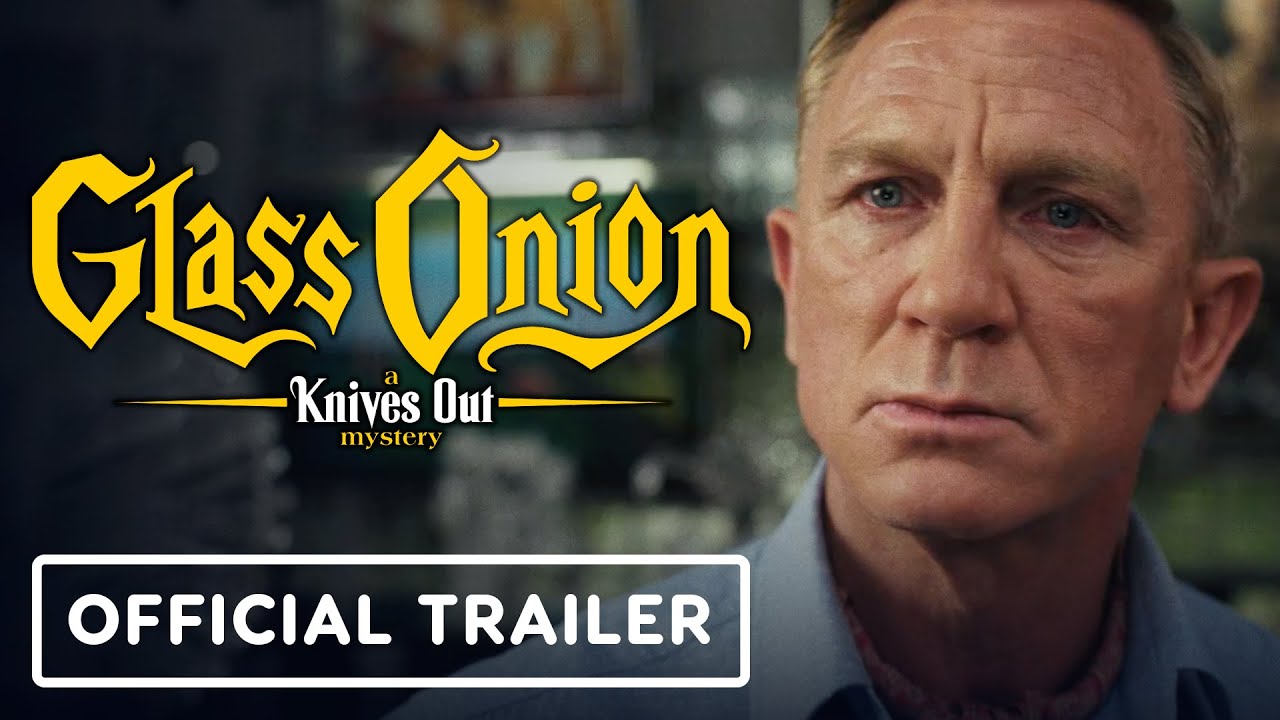 The trailer features Detective Blanc arriving on a private estate on a Greek island, where he meets a group of friends invited by billionaire Miles Bron for a yearly union. While each character hides their own secrets and motivations, a murder turns everyone into a suspect.

Glass Onion: A Knives Out Mystery is getting a limited theatrical release on Wednesday, November 3, and will arrive on Netflix a month later on December 23. Watch the exciting trailer below.

The fans have already given the trailer a thumbs up, with one commenting, “Honestly, so hyped up for this, the first part was literally one of the best mystery movies I have ever seen,” and another writing, “I really hope we keep getting more knives out movies. They could become a pretty iconic series of movies if done right.”

“Honestly this just should be the trailer. It shows just enough to know what we’re in for, doesn’t spoil the action scenes, and gets us pumped too see it. Don’t need another trailer!!” commented another viewer. 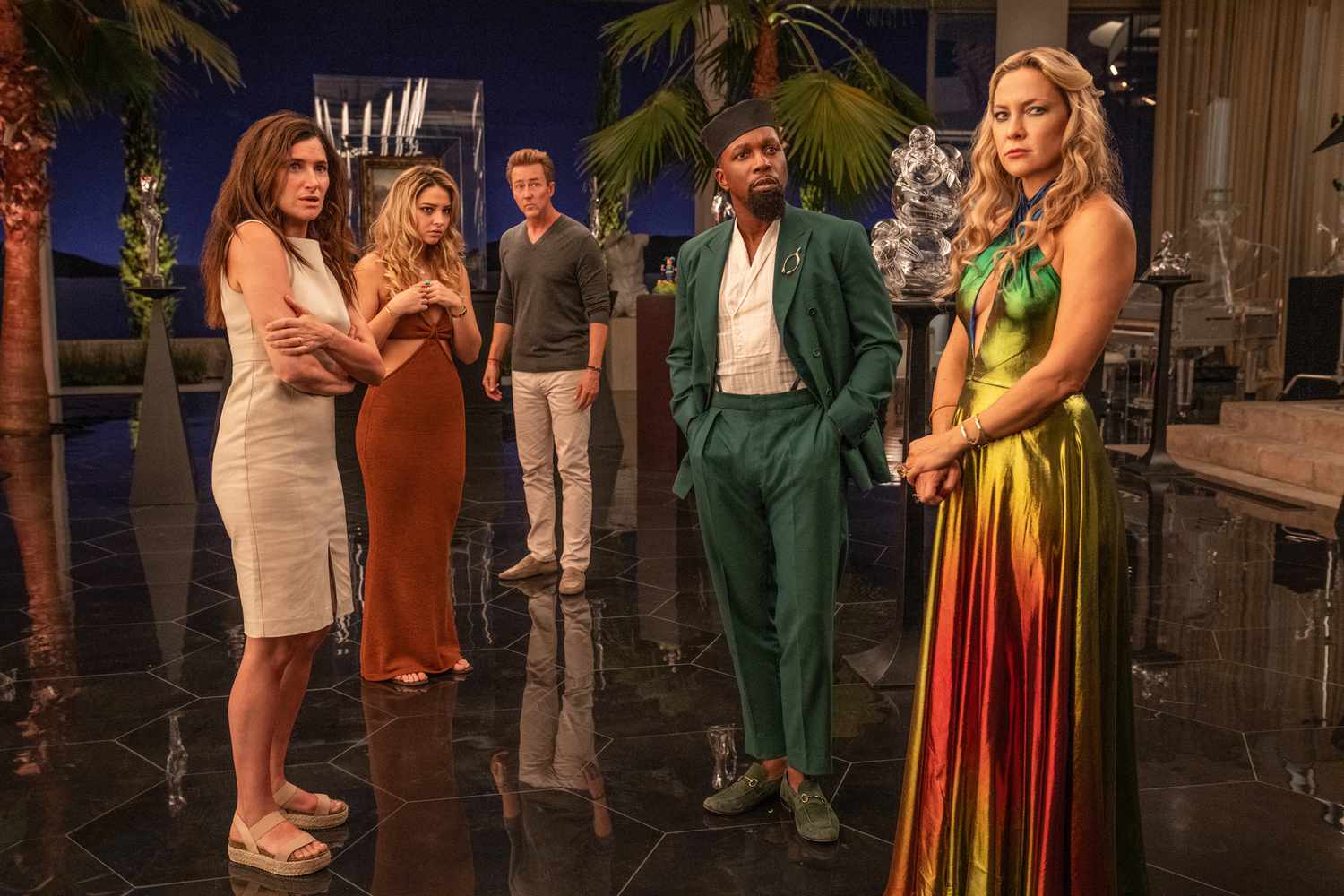 Two Knives Out Sequel are in the Works at Netflix

Rian Johnson, who directed Knives Out, has also written and directed the Glass Onion. He had talked about the possibility of a prequel while promoting the original film in 2019. In 2020, Netflix signed a deal worth $469 million to release two Knives Out sequels. 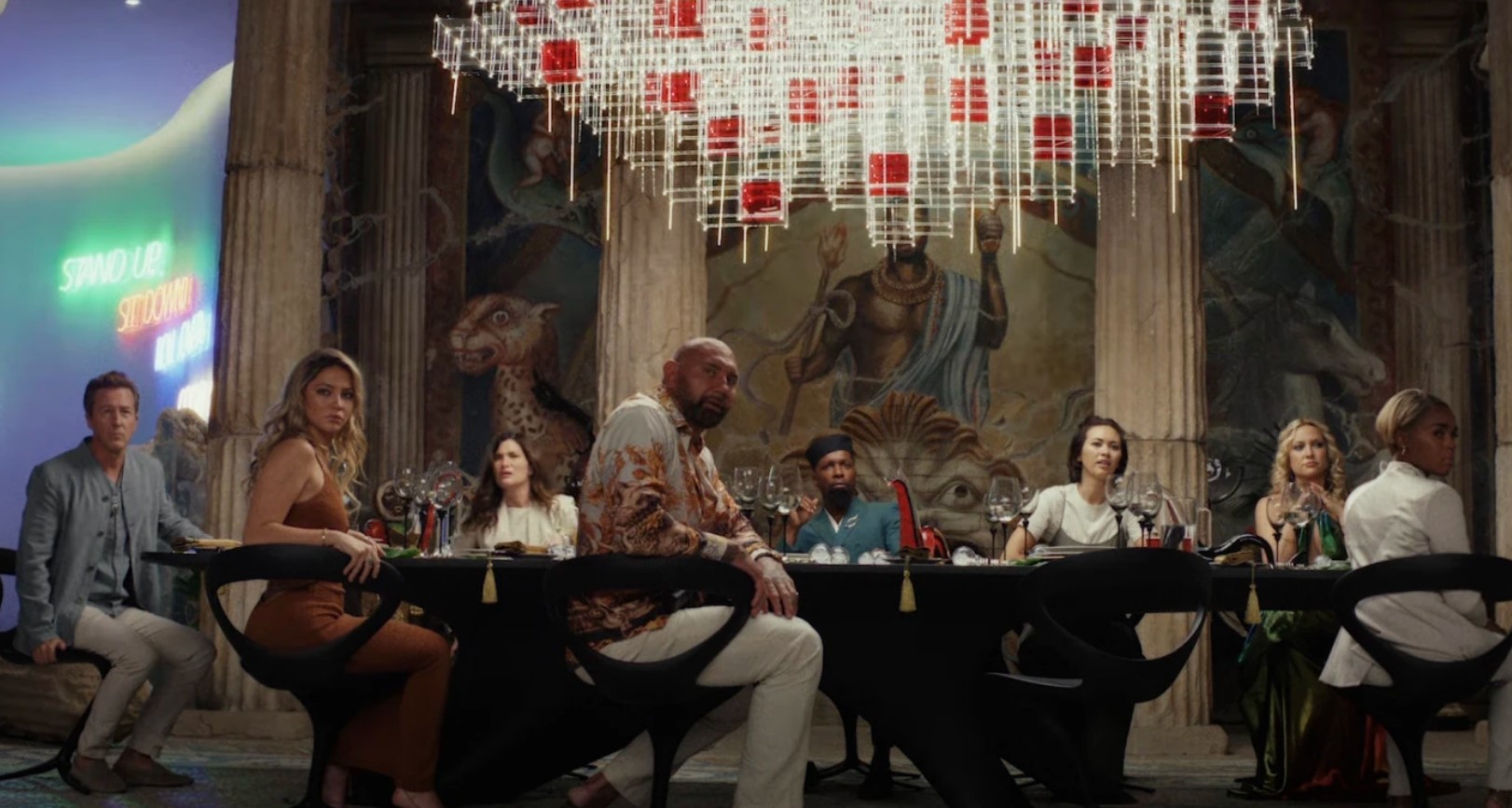 Talking about the Glass Onion, Johnson said at Netflix’s TUDUM, “The mystery is not going to be what keeps the audience in their seats. Remember first and foremost that you’re making a movie and that it has to dramatically work before it intellectually works as a puzzle.”

“That’s actually still the hard part – creating a good story that feels unique and feels exciting and emotionally feels satisfying at the end,” he added. The film was extensively shot in Spetses, Greece, between June and July 2021, with the filming continuing at other locations till September.