Knives Out, the mystery movie franchise, is getting ready to release an upcoming movie with a captivating title and a release date, and the first-look images have piqued everyone’s curiosity.

Daniel Craig returns to his role as Benoit Blanc, a genius detective taking on a new case in this sequel to Knives Out (2019). Knives Out crew members also include cinematographer Steve Yedlin, editor Bob Ducsay, and composer Nathan Johnson.

Miles Bron, a tech billionaire, welcomes his friends to a weekend away on his private Greek island in this upcoming movie. When a body is discovered, Detective Benoit Blanc is assigned to the case. There’s always a body in mystery dramas. Let’s explore a little more about this sequel.

First and foremost, the sequel is titled “Glass Onion: A Knives Out Mystery“. Johnson wanted the title of the movie to be a metaphor for hiding in plain view.

He chose “glass” because it is transparent, and then started searching his phone for songs that contained the word. He chose “Glass Onion” by The Beatles as the title because he is a fan of the band.

Glass Onion: A Knives Out Mystery Release Date Is Here

Let’s talk about the release and it’s finally here. The world premiere of Glass Onion: A Knives Out Mystery is set for September 2022 at the Toronto International Film Festival. On October 16, 2022, it will also conclude the BFI London Film Festival.

The movie will be available on Netflix on December 23, 2022. In addition, Netflix is apparently suggesting a new release framework for movies like Glass Onion: A Knives Out Mystery, in which the movie would have a 45-day window in theatres before being launched on the streaming platform.

“You try and invite people that you like,” Johnson says. “But the reality is you never know. At the end of the day, just trying to get the best actors in each part, the actors that are most right for each individual part. So, you also just throw the dice and hold your breath. Luckily, we got a great group that really meshed.”

What To Expect From The Sequel?

It’s A Roller Coaster And Not A Crossword Puzzle!

There are definitely a lot of things to look forward to beginning with character recognition. Johnson also teased about Blanc.

“You definitely get to know him a little bit better,” he says. “In the first one, because of the way it was structured, Marta, Ana de Armas’ character, was very much the protagonist. In a big way, Blanc was the threat.

He was almost the antagonist in terms of just the story structure, because you were worried, even as they got closer, that he was going to catch her and he was going to have to turn her over at the end.

So Blanc was always outside of the sphere of our protagonist and was a little bit more of an enigma in the first movie. Whereas, in this one, Blanc gets an invitation to come to this murder mystery on this island. We’re very much meeting these people and getting into this world through his eyes.” 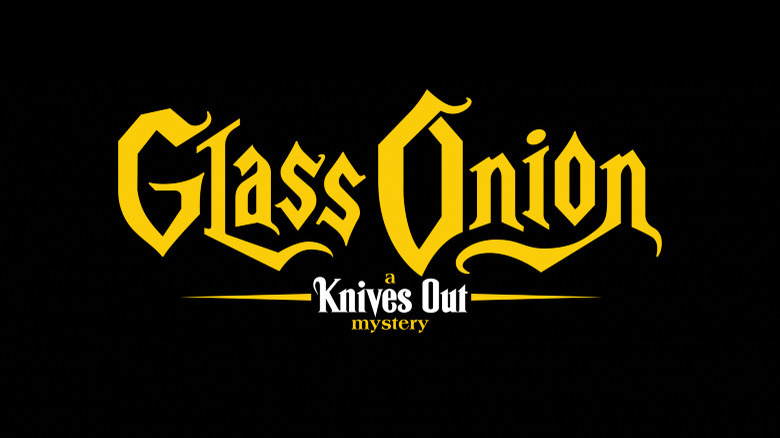 “There are absolutely some very clear inspirations that I took from it,” he says. “First of all, it’s structured around a group of friends, or frenemies, who all have a power dynamic with one of their successful friends.

It begins with him sending an invitation for them to come and play this murder mystery game at this exotic locale. In The Last of Sheila, it’s on his yacht, and everything ends up going horribly wrong. That is essentially how Glass Onion begins.”

What are your opinions about the upcoming movie? You’re welcome to drop your speculations in the comment section below.