Glass Onion: A Knives Out Mystery hit the theatres for a limited release last week. The film, a sequel to the 2019 hit Knives Out, stars Daniel Craig as master detective Benoit Blanc, who travels to Greece for his latest case.

The film is receiving critical acclaim for its performances, direction, and story, and many fans are also in awe of the exotic locations featured in the film. But where was Glass Onion filmed? Read on to find out. 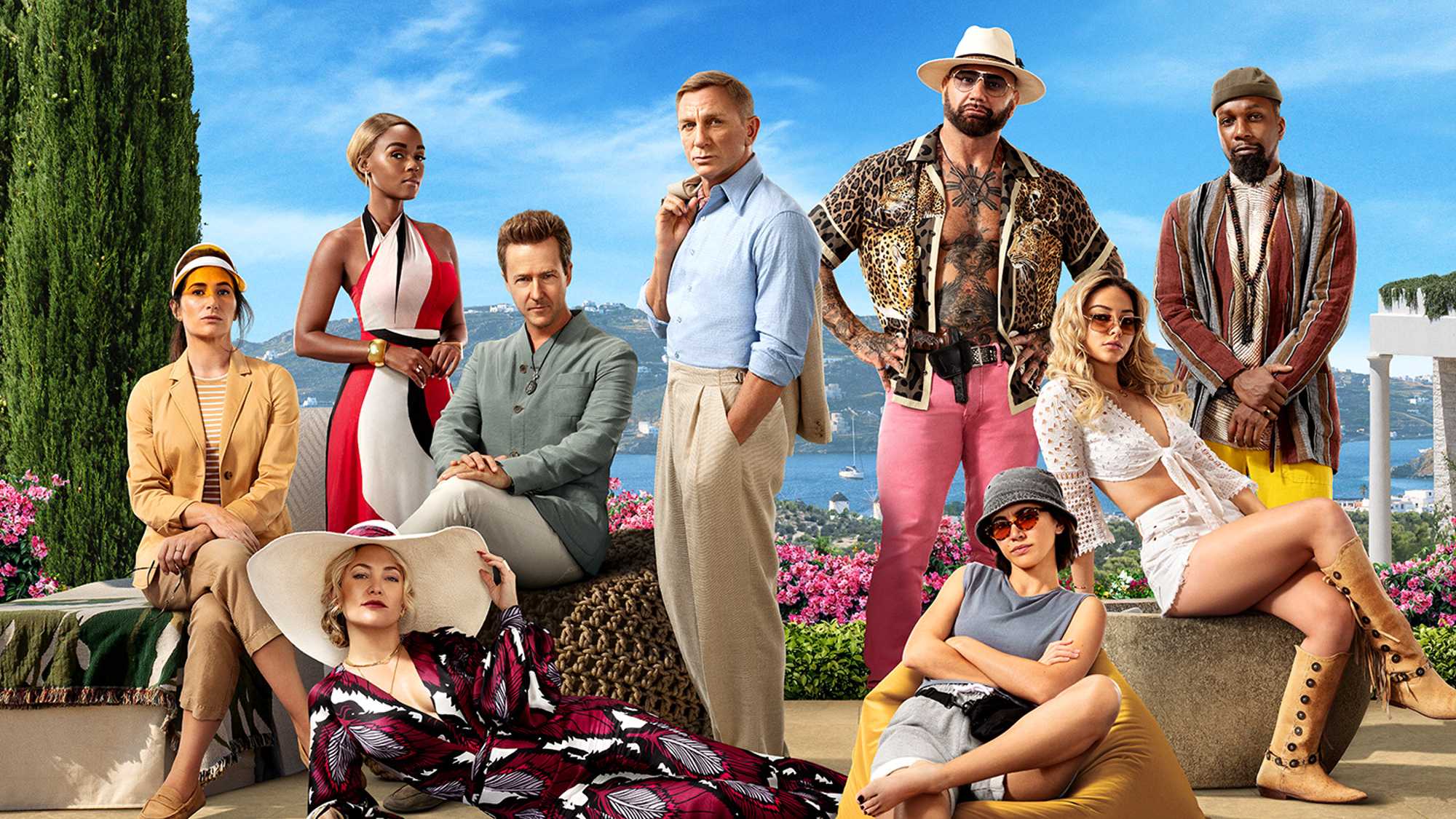 Since the premise of Glass Onion is set on an island in Greece, a major portion of the film was shot in the country. The cameras started rolling on June 28, 2021, on the island of Spetses, Greece.

In July 2021, the production team shot a few sequences out of Greece and the filming officially wrapped on September 13 of the same year. Here are all the details of Glass Onion filming locations. 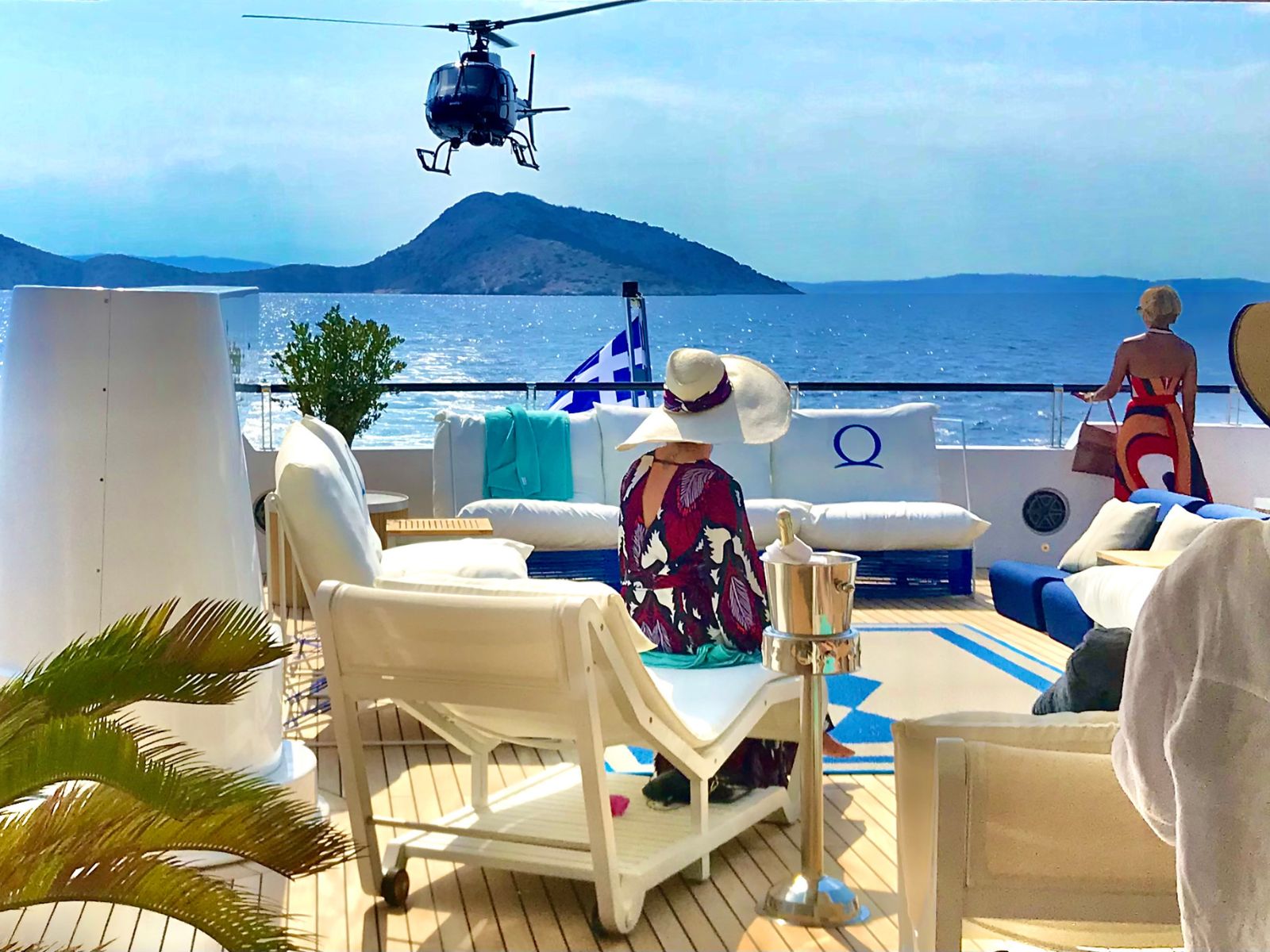 The cast and crew of the team shot a huge chunk of the film in Spetses, Greece. The region around the port of Dapia was particularly used for filming, including the Poseidonon Grand Hotel. The hotel was built in 1914 by Sotirios Anargyrios and was refurbished in 2009. The building is modeled on the Carlton in Cannes.

Aaaaaaaand WE’RE OFF! Day one of filming on the next Benoit Blanc mystery. Thanks to all the lovely patient people here in Greece for letting us do all this murdering on their peaceful shores. pic.twitter.com/SUFptCpl3G

The film also features a yacht, for which a 45 m long vessel Aquarius was utilized. The ship houses five staterooms, an on-deck Jacuzzi and private balconies. In January 2021, director Rian Johnson shared the first photo from the sets of the film in Greece and wrote, “Thanks to all the lovely patient people here in Greece for letting us do all this murdering on their peaceful shores.”

The Villa 20 in Porto Heli served as a major filming location for Glass Onion. Rian Johnson came across the villa during a scouting trip and instantly finalized it for the project. The cast and the crew also set up their base at the villa and stayed there through the summer. Johnson described the experience as ‘a summer vacation where we also made a movie’. 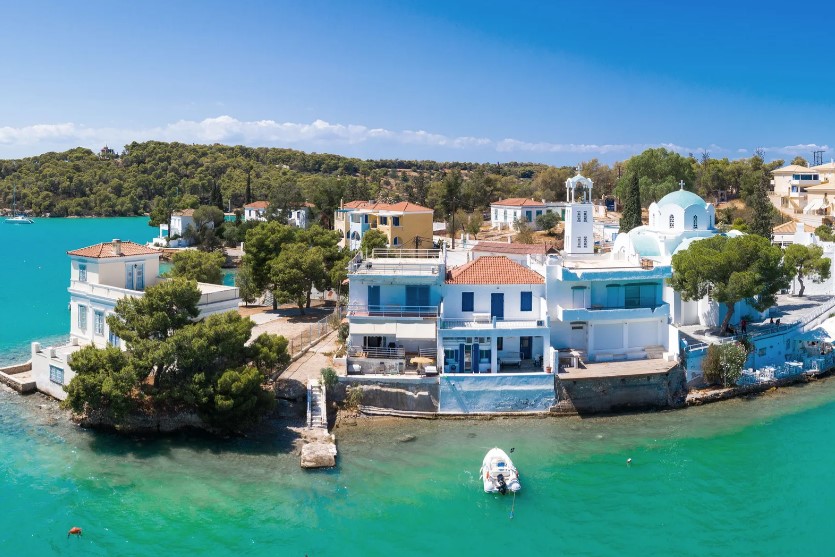 The villa is situated high in the hills of Porto Heli and comprises nine bedrooms over six levels, a spa, a beach cabana, six marble pools, and a traditional taverna. The architecture was designed by Ed Tuttle, also known for designing the Amanpuri in Phuket.

Porto Heli used to be a fishing village that has been turned into a summer resort town and is touted as ‘Greece’s best-kept secret’.

A few portions of Glass Onion were also shot in Belgrade, the capital and largest city of Serbia. Belgrade is one of the oldest continuously inhabited cities in the world. It is known for its historical and cultural significance. 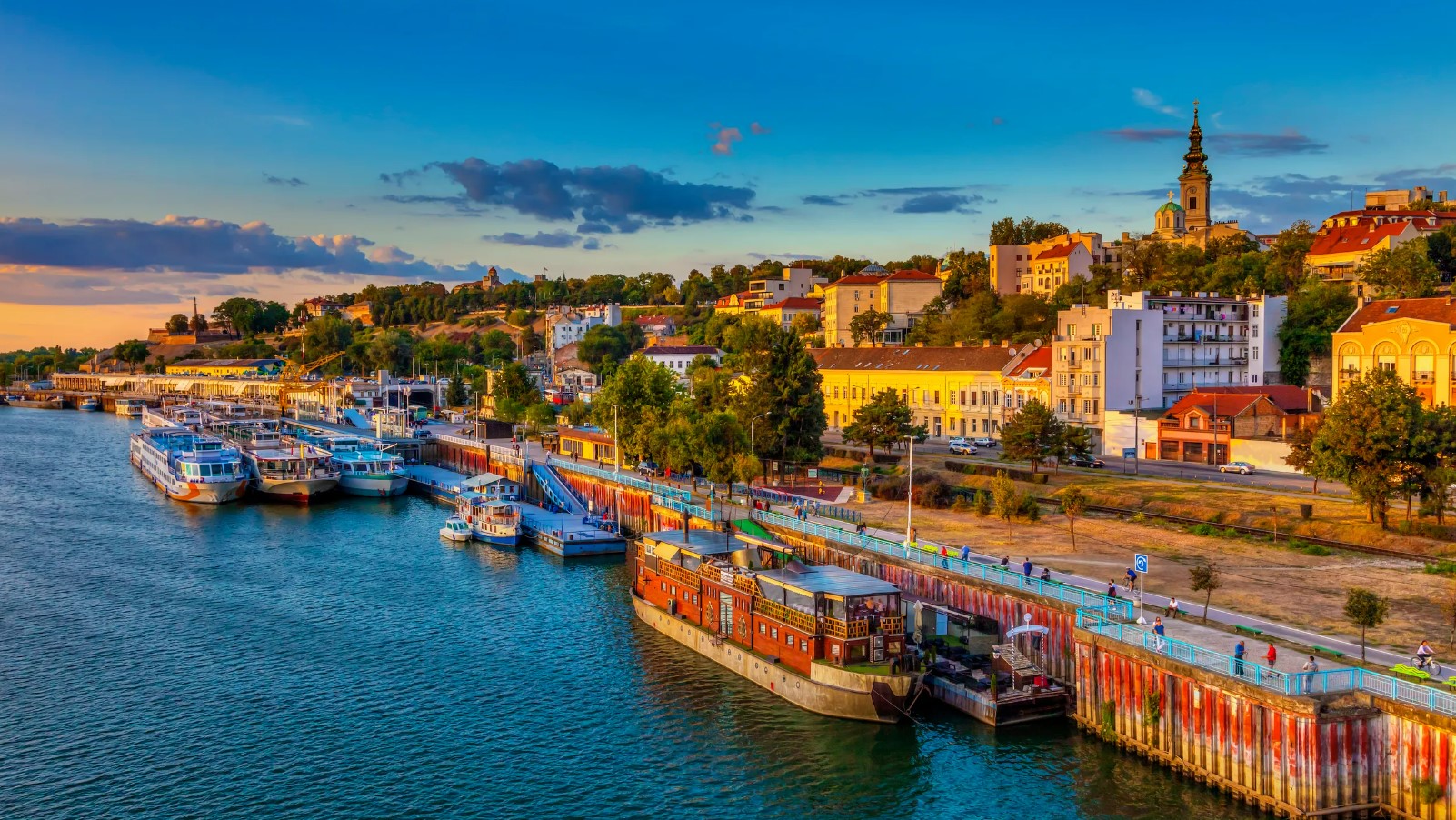 Glass Onion: A Knives Out Mystery will be available to stream on Netflix beginning December 23, 2022. Stay tuned for more news and updates.