We’ve all been there: you’re watching a show and suddenly, the music just makes sense. You know exactly what the character would be listening to, and it fits their personality so well that you feel like you’re watching them in real life. 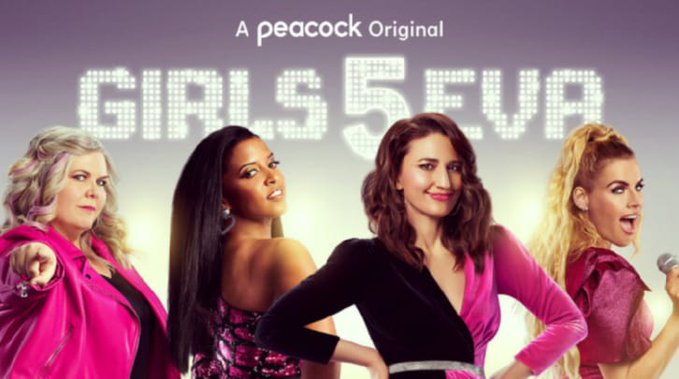 We get it—90’s pop music is awesome! The 90s were a time of great change in music and culture. The music industry was becoming more mainstream, as musicians were finding their niche in a fragmented market.

Speaking of 90s pop music will instantly bring Peacock’s most loved series Girld5eva. The show has pretty much made everyone fall for the four young women who start an all-girl dance band in order to make it big in the music industry. The show debuted in May 2021 and quickly became a hit because of its quirky narrative and of course the star cast. The show has delivered two successful seasons with one coming right up in some time. Here’s everything you need to know about Girls5eva season 3.

Yes, you heard that right! The comedy-drama has been given a green light for another season but in an exclusive interest, the show has been moved to the streaming giant, Netflix for the upcoming streaming of the show. 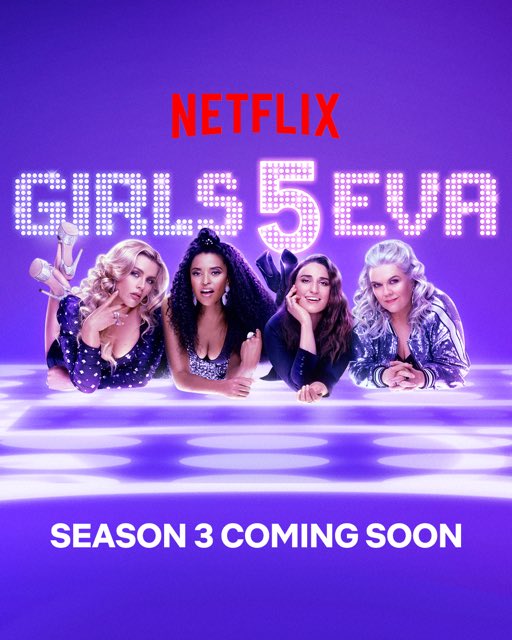 The first two seasons will remain on Peacock and also be available to stream on Netflix, but new episodes will only air on Netflix.

Why is Girls5eva Moving to Netflix?

Girls5Eva’s move from Peacock to Netflix is big news for the streaming world and could have implications for the landscape’s future. Only once before has a streamer moved its original content to a competitor’s platform, with Cobra-Kai being an exception rather than the rule.

Girls5Eva’s decision to join Netflix from Peacock could have been the result of a number of different factors. However, it seems that its executive producers are happy with this move based on their joint statement. 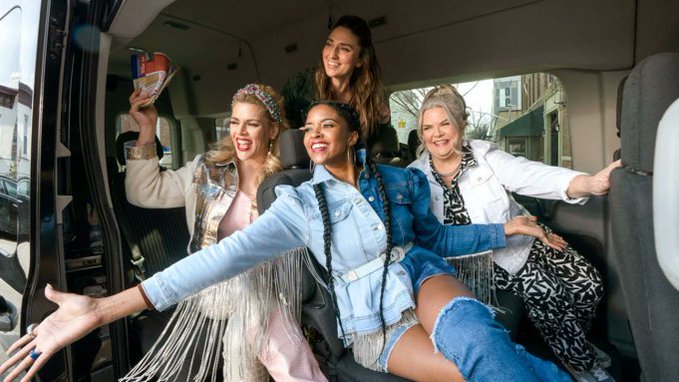 Tracey Pakosta, Netflix’s vice president of comedy series said that the team is happy to welcome Girl5eva on the platform. Show’s creators Scardino, Fey, Carlock, and Richmond said in a joint statement that they are grateful to Peacock for picking up their show right from the first pitch.

They added that the team is thrilled t get the girl gang reunited on Netflix. They expressed their gratitude to the audience by appreciating the efforts of accepting the music-filled comedy that started by fluke. 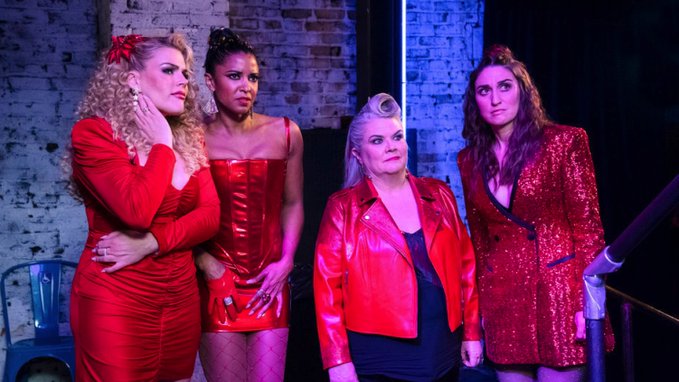 Girls5Eva is about the 90s pop group that reunites after many years apart in an attempt to revive their brief stardom. After one of their songs gets sampled on a current hit single, they are suddenly once again famous—and trying to figure out how this happened (among other things). 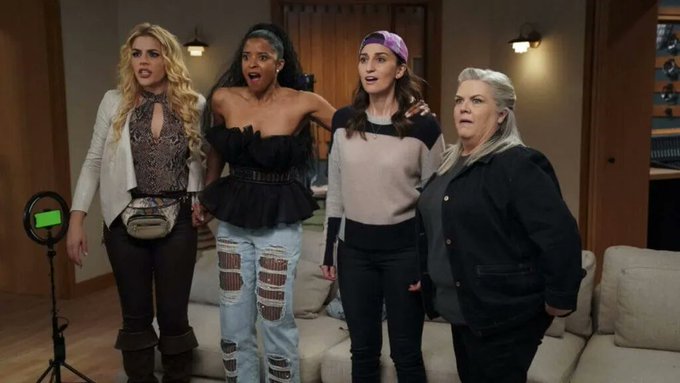 The launch of Girls5Eva on more platforms might signify a trend in the world of streaming – one that could see more creatives becoming more in control of where their content is released.