Ginny & Georgia, the acclaimed comedy-drama on Netflix, recently returned with its second season. The new season follows the aftermath of Ginny finding out that her mother was behind the murder of her stepdad, Kenny.

The finale episode of the second season ended with a cliffhanger, leaving fans wanting more. There was a gap of almost two years before seasons 1 and 2, and fans are now wondering if they would have to go through another painfully long wait before the third season arrives. 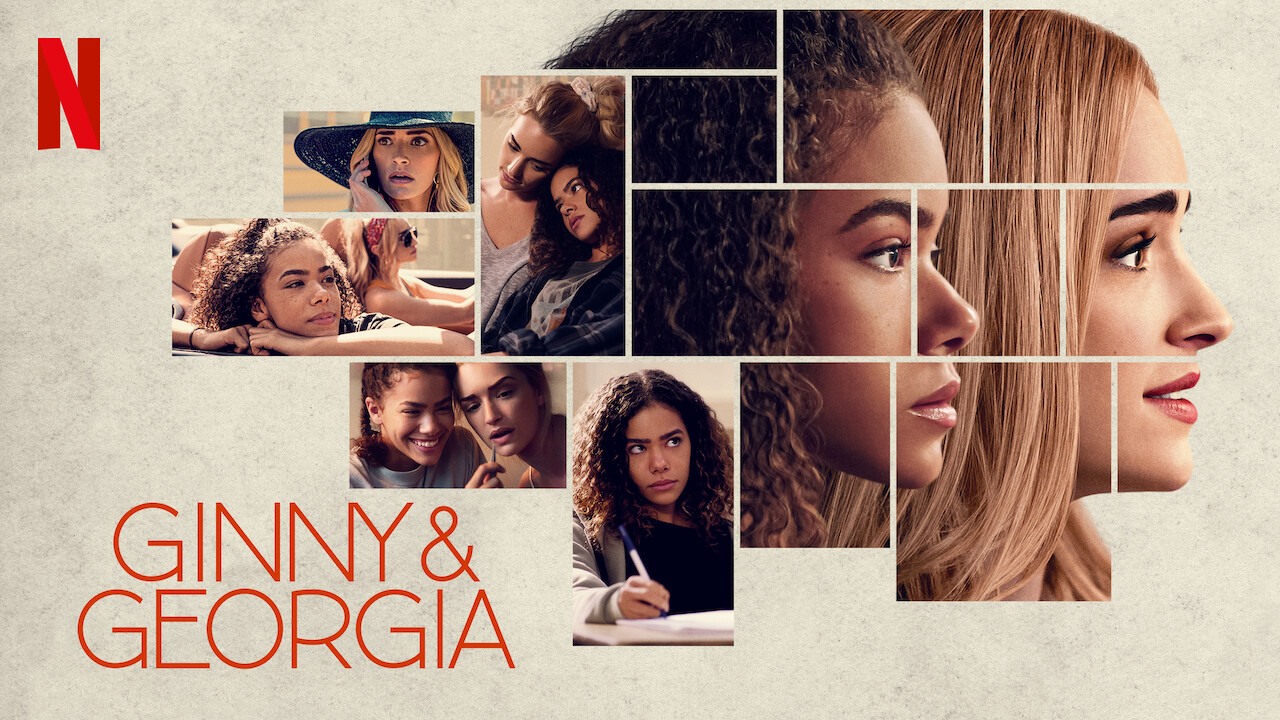 As of now, Netflix has not announced the renewal of the show for a third season. The streaming platform will look at the viewership numbers of the second season for a few weeks before they decide on ordering another season. However, the story is still far from over, so the continuation of the series seems plausible.

Show creator Sarah Lampert revealed in an interview that the team has not started working on the third season yet. “There’s been no talks with Netflix about Season 3. We have to wait to see how it does and if we’re going to see Season 3 but I certainly hope we do because it’s going to be a wild ride,” said Lampert. 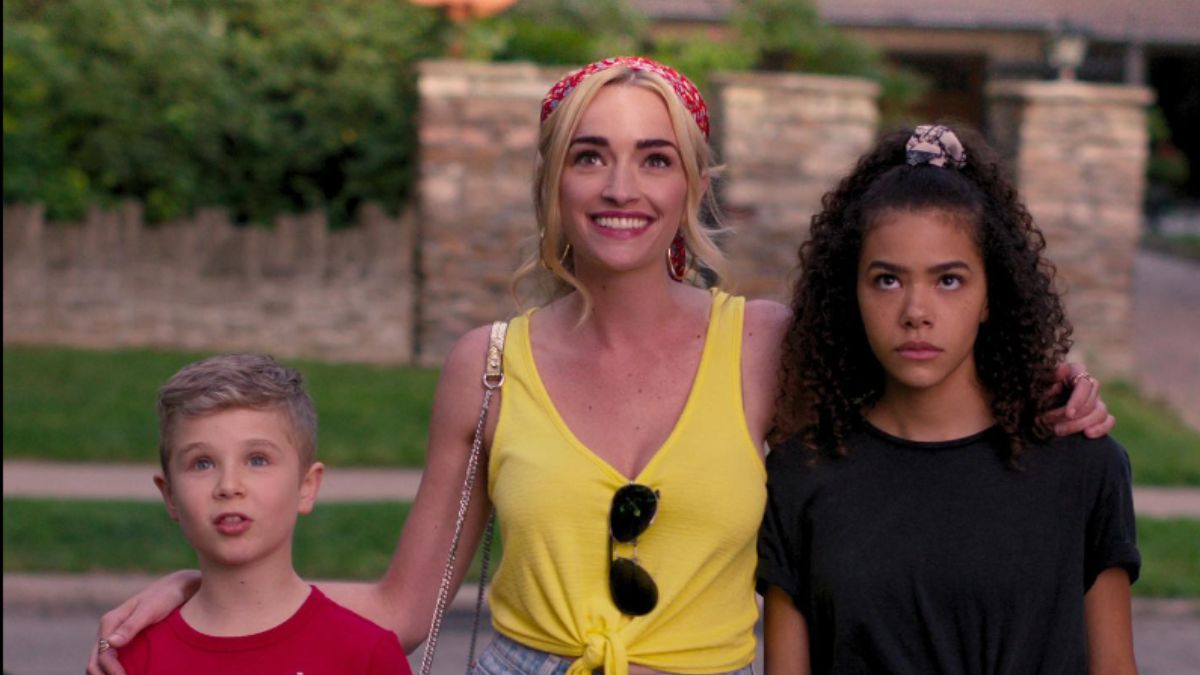 If the show’s renewal is announced in the next few weeks, we can hope to watch season 3 on Netflix sometime in 2024, considering there are no post-pandemic delays.

Lampert also talked about how they plan to take the story forward if the third season gets made and said that there are several possibilities to be explored. “If Georgia is being charged with this crime, we have Zion, he’s Ginny’s dad, we have Gill in the picture now,” she explained. 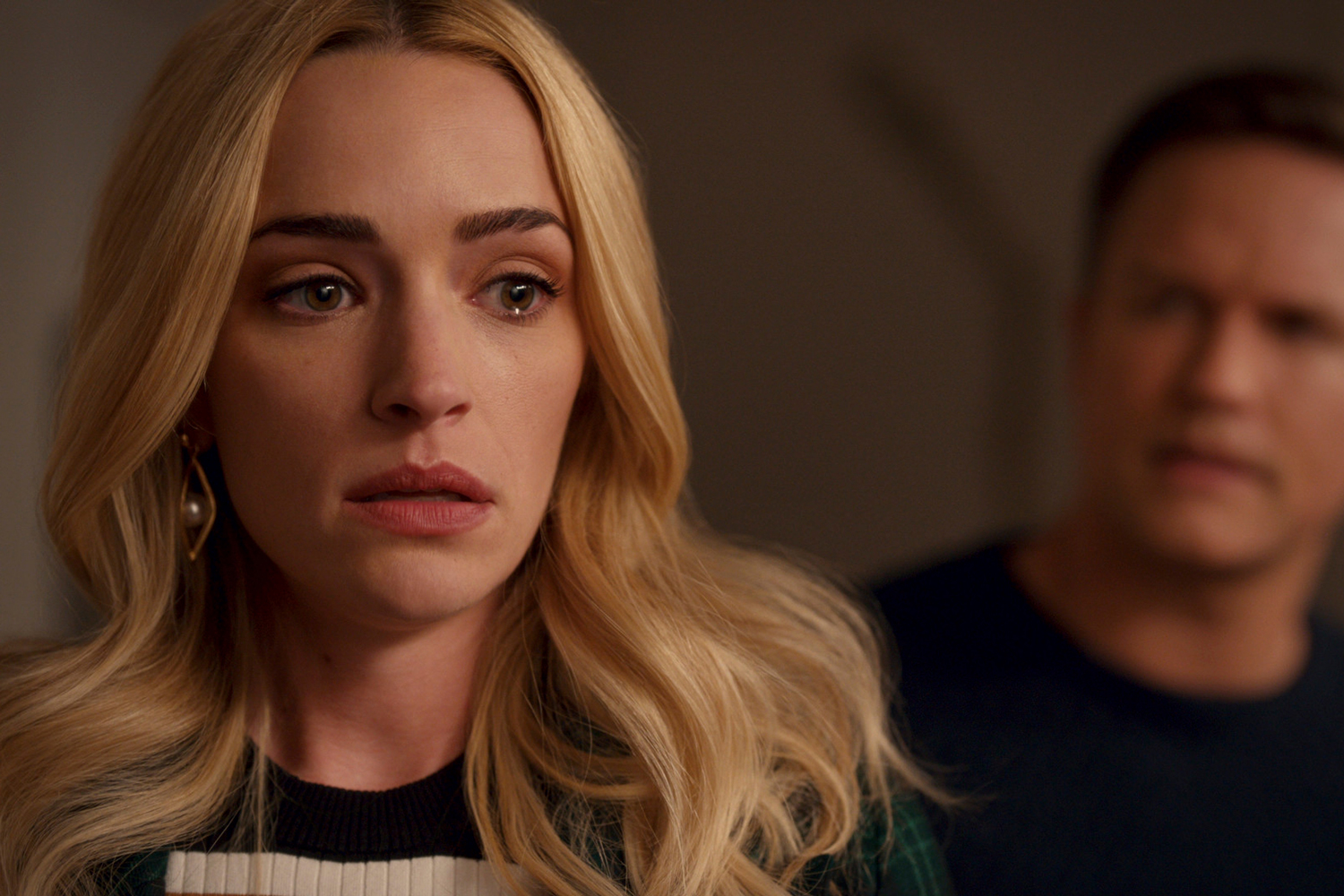 “I think previous to this, he had no chance at custody because he was a convicted felon but who knows now, and we’ve got Paul, who’s the stepdad. We have so many golden possibilities for storytelling based on how rich these characters are. And based on how many surprises we want to throw into Season 3 that I’m being coy about but we do have it planned out,” she added.

“Maybe there are new characters, who knows. We don’t have a Season 3 yet… We have it all planned out, we have some really structured ideas of what we want it to look like. But then in the writers room, everything always changes, you have so many more brains coming to the table, and you have a better idea,” the showrunner concluded. 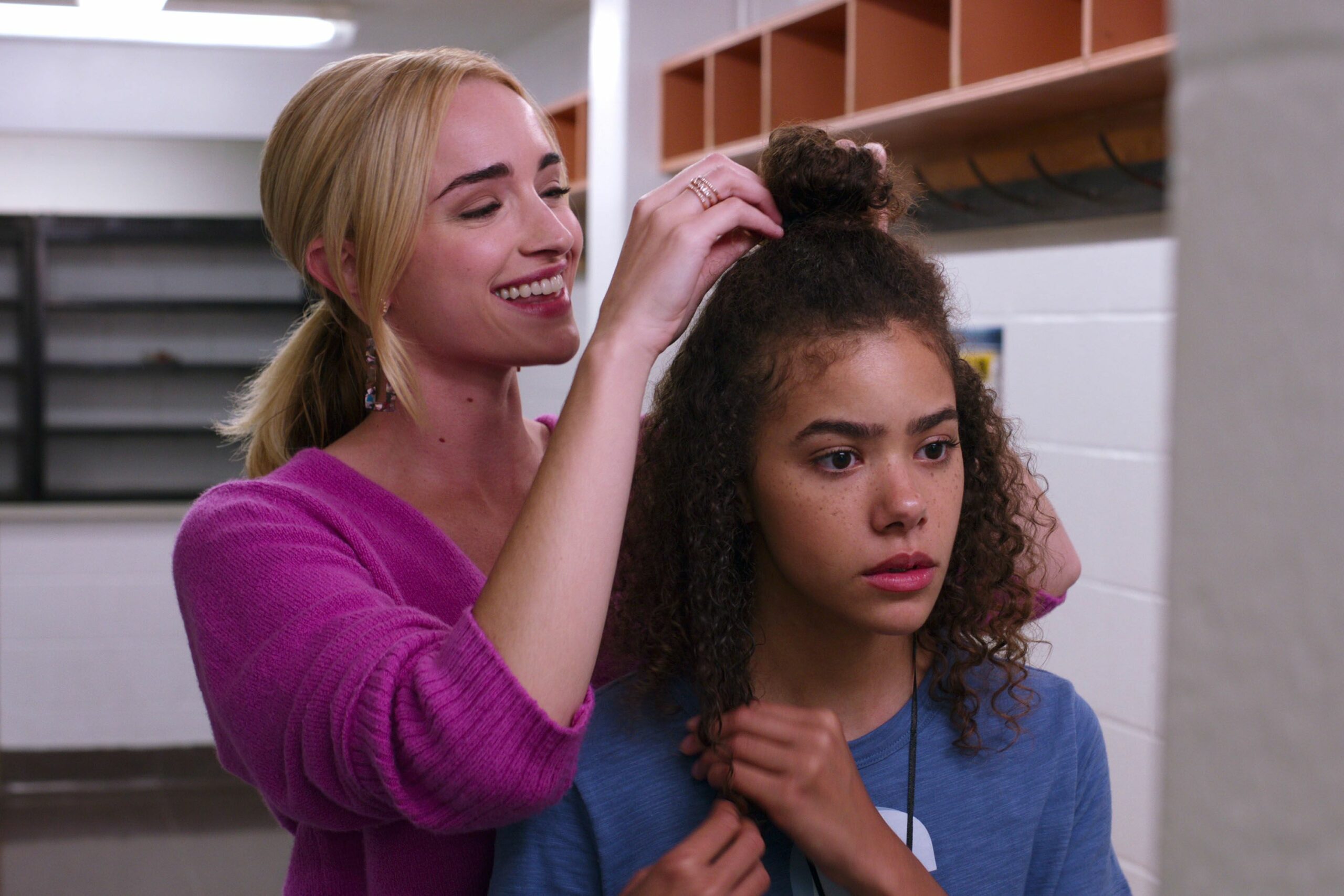 The rest of the cast will include Mason Temple as Hunter Chen, Katie Douglas as Abby, Chelsea Clark as Norah, Jonathan Potts as Mr. Gitten, Sabrina Grdevich as Cynthia Fuller, Colton Gobbo as Jordan, Connor Laidman as Zach, Nathan Mitchell as Zion Miller, Rebecca Ablack as Padma and Tyssen Smith as Brodie.

Ginny & Georgia seasons 1 and 2 are streaming on Netflix. Stay tuned for more news and updates.