Ginny & Georgia is a Sarah Lampert created American comedy-drama streaming television series. The show first premiered on Netflix on February 24, 2021. To be very honest, it’s literally one of the best series I have ever seen.

Ginny & Georgia chronicles Ginny Miller, a ’15-year-old who is more mature than her 30-year-old mother, ‘Georgia. Well, in a New England town Georgia intends to settle down with her daughter Ginny and son Austin. In order to provide them with a better life than she had. 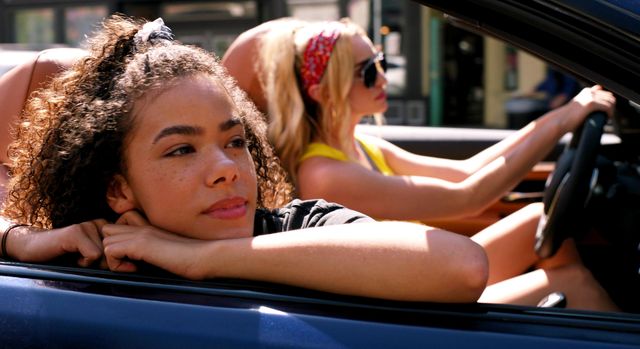 The show’s main draw is the mother-daughter dynamic. There were 10 episodes in the first season, and there is absolutely so much to watch in this show. In the first 28 days after the show’s premiere, 52 million people watched the first season. 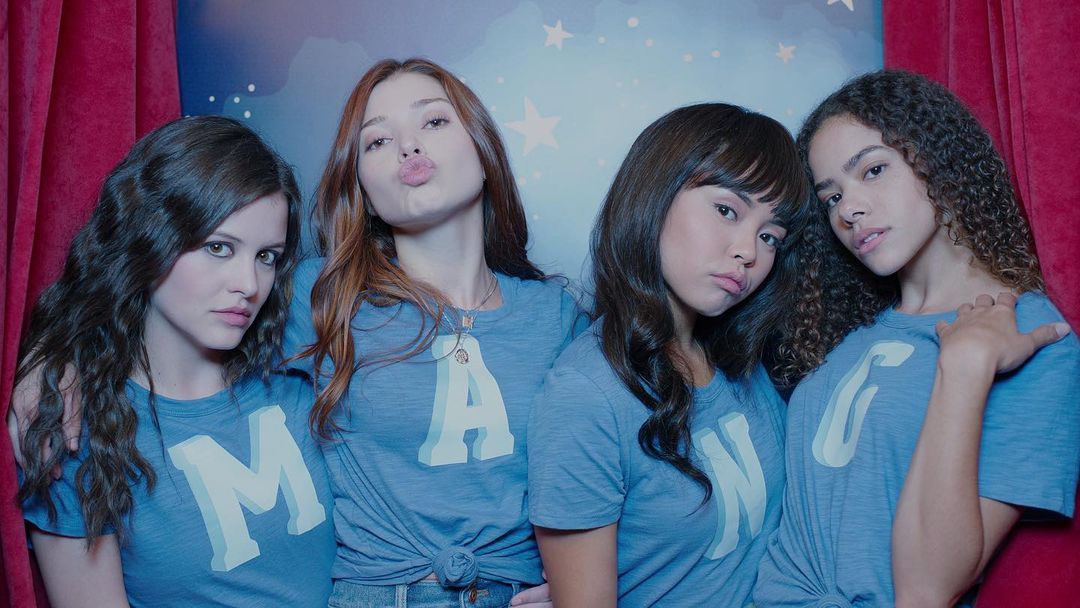 The series got renewed for a second season in April 2021. Fisher remarked that having an all-female creative team was crucial for a show ‘about women, by women, for everyone.’ The second season is set to begin filming on November 29, 2021, and conclude on April 8, 2022.

We shall have an exact release date of this season after the production is completed. 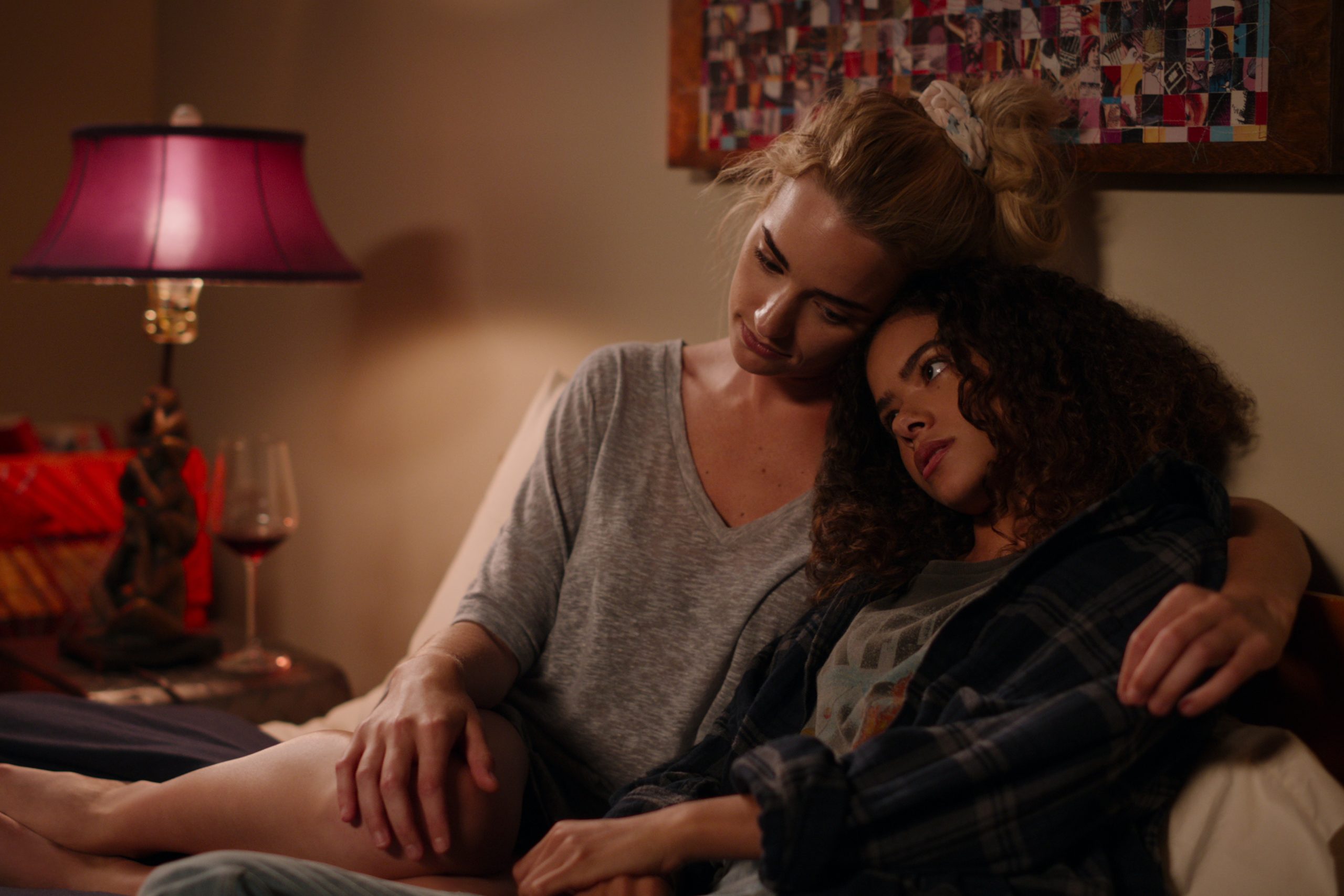 Fisher said in a statement that they can’t wait for Season 2. “We are so appreciative of the incredible response and love you all have shown ‘Ginny & Georgia’. We’re especially grateful to Brianne and Toni, who set the highest bar every step of the way. We can’t wait to return to Wellsbury for Season 2.”

“Gearing up to film season two, let’s take a peek back at filming season one episode one,” the show’s official Instagram account wrote in mid-October. Take a look at the following post.

Ginny & Georgia will most likely air by the end of 2022, as we can see from the production schedule.

If you’ve watched Season 1, you will know that Ginny and her younger brother Austin flee the town after discovering the truth about Georgia. Ginny has lost faith in her mother as a result. Georgia, on the other hand, went to great lengths to ensure their safety. 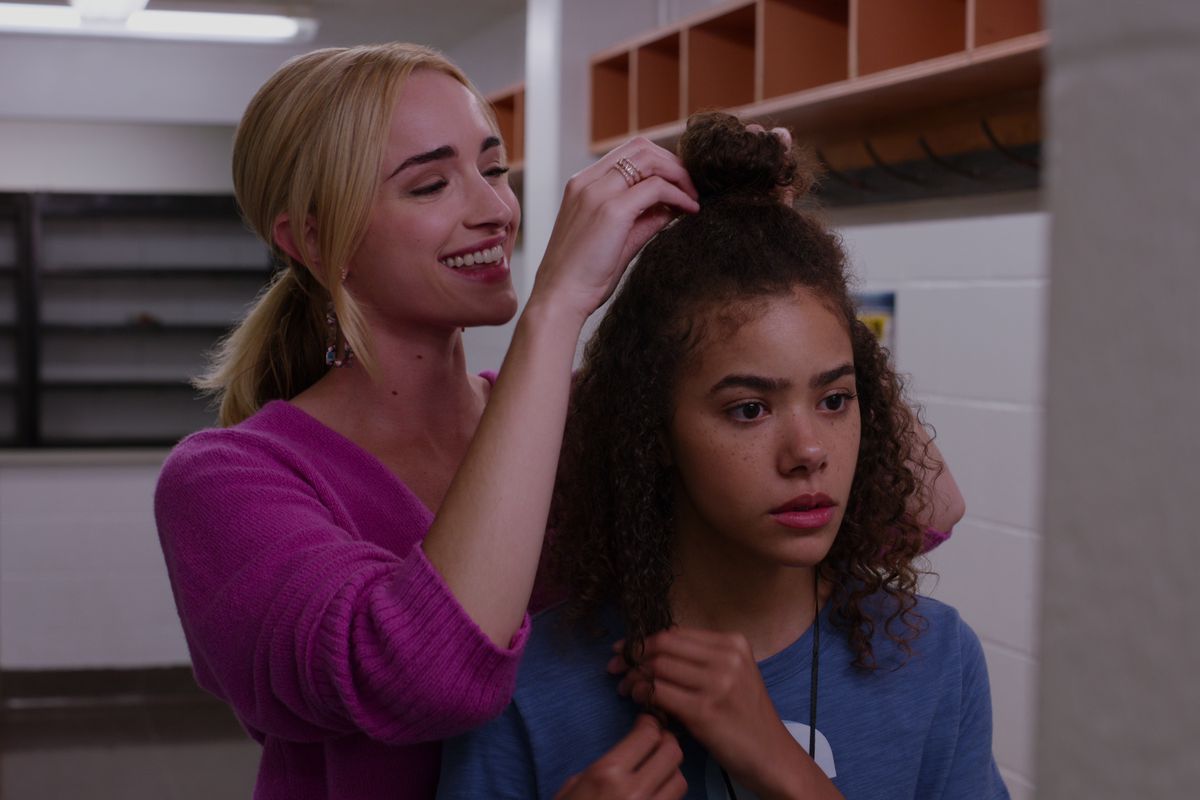 But here’s the thing: this is what folks were perplexed about. Where will Ginny & Austin go? We do, however, know where they’re heading. Fortunately, Gentry clarified the situation regarding Ginny’s whereabouts.

“When she’s packing her bag, she grabs the book that Zion gives her, and if you were paying attention when Zion arrives and is giving her the book, you know that he included an address. He has that secret coded message in it, and she finds out that it’s his address to his Boston apartment. So I’m thinking it’s pretty reasonable to assume that Ginny might be headed toward Zion.” 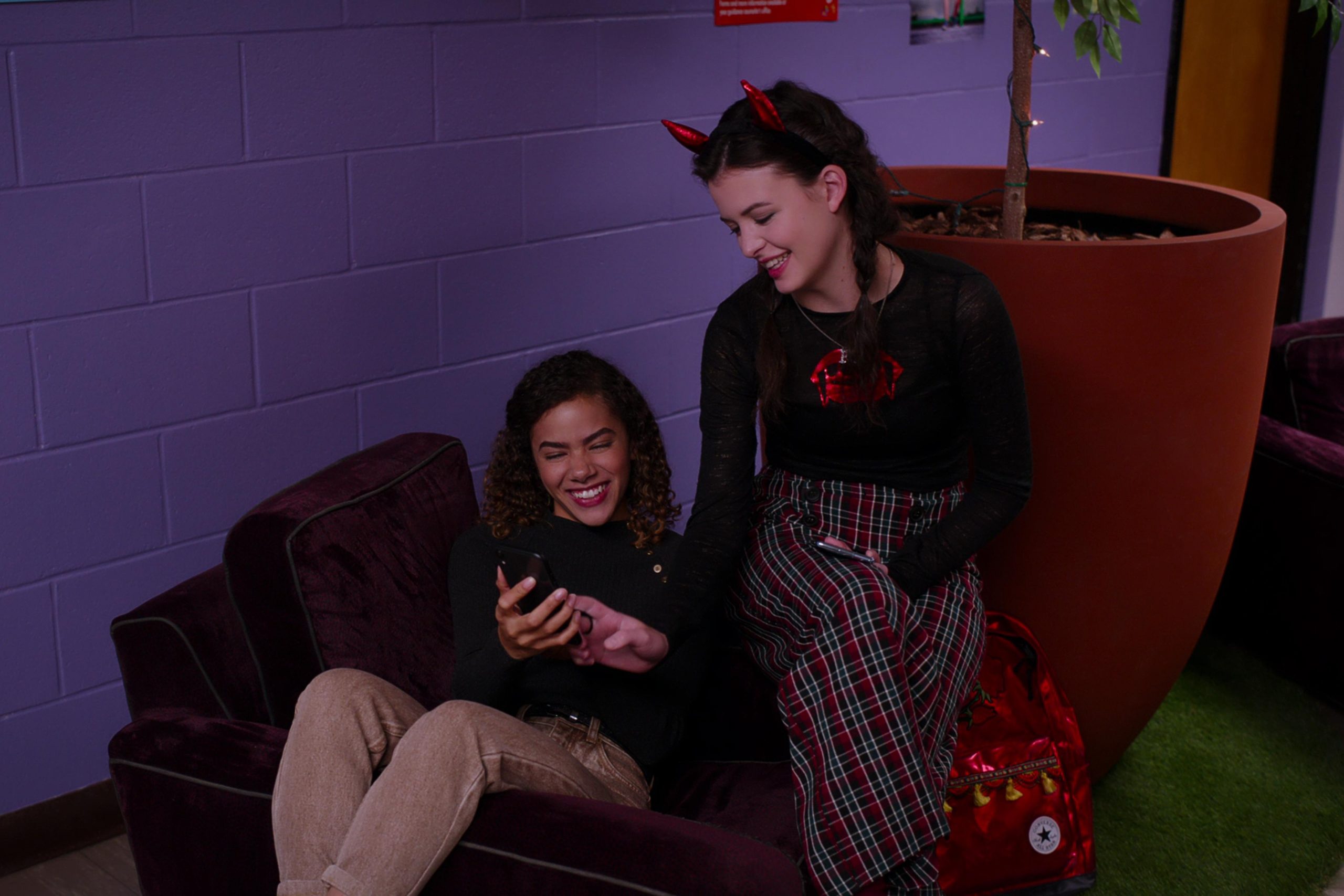 There’s also a cliffhanger about what will happen to Ginny and Marcus. In addition, the show’s primary actors from Season 1 will return, and we’re looking forward to meeting Austin’s real father.

Season 2 will most likely include the same number of 10 episodes as Season 1. We’ll keep our readers informed as further updates are disclosed.