Gina Rodriguez is going to be a mother! The 38-year-old actress has announced that she is expecting her first child with her husband Joe LoCicero. The actor, known for starring as the lead in Jane the Virgin, tied the knot with LoCicero in 2019. 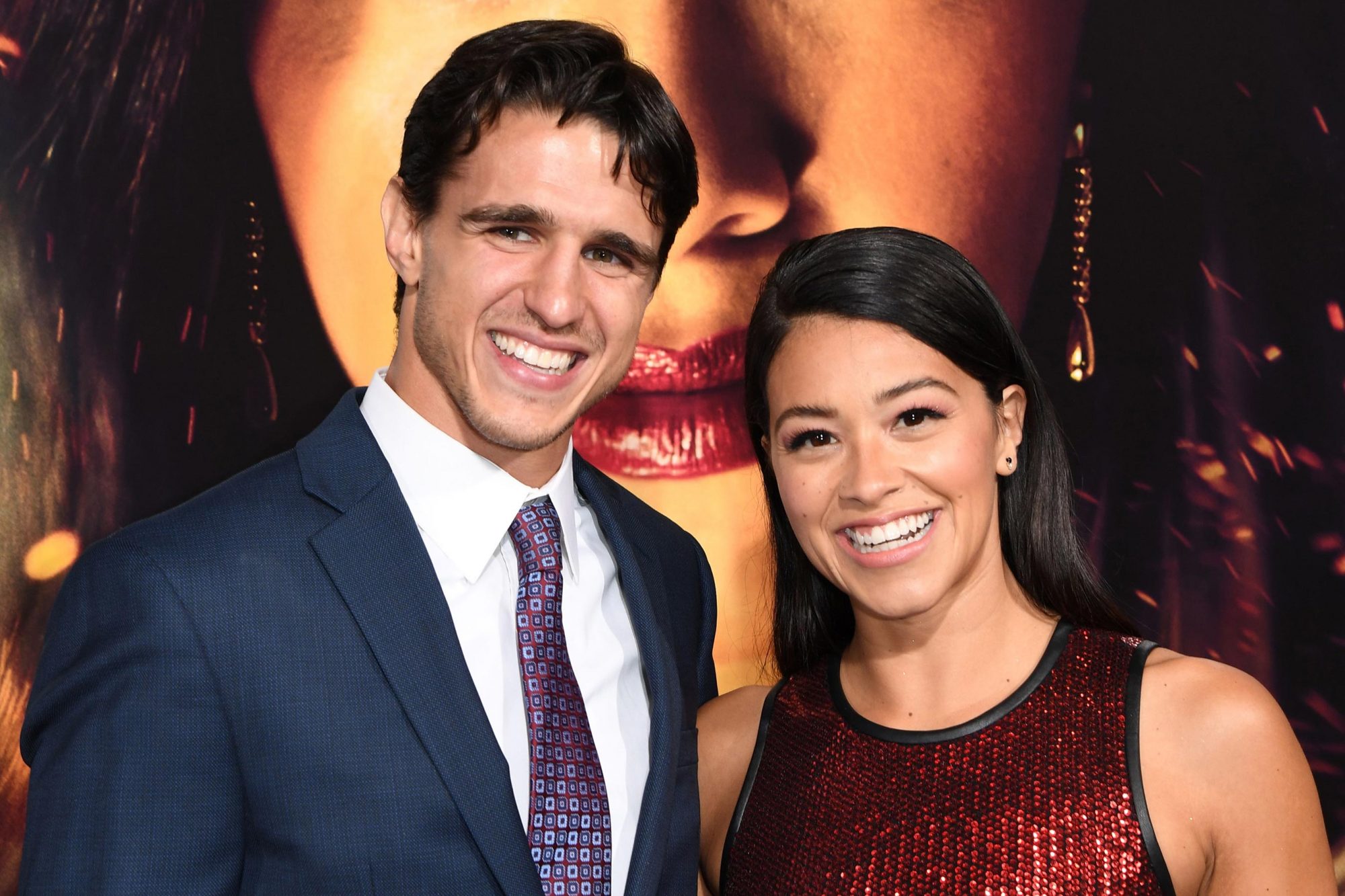 The actress celebrated her 38th birthday on Saturday and announced the happy news on the same day. Read on to know more about the star’s pregnancy.

The actress took to Instagram on Saturday to post a video that featured some of her PDA moments with her husband. The clip also had a photo that showed a positive pregnancy test. She captioned the post, “This birthday hits different. ❤️”

Gina’s friends and co-stars expressed their happiness over the news with their comments. Jaime Camil, who played her father on Jane The Virgin wrote, “My heart is bursting for you two.” Gina’s Someone Great co-star Brittany Snow commented, “Yaaaaaay my love!! So much love for you THREE.”

Charlie Bushnell wrote, “CONGRATULATIONS!!! so happy for you both ❤️❤️,” while Slick Naim wrote, “Hbd Gina and congrats on expanding the fam!! ❤️❤️”.

Actor Shamier Anderson also commented on the post and wrote, “So much love for you. Congrats to you and Joe. 🖤❤️🖤,” while actor Chrissie Fit wrote, “Omg omg omg!!!! Happy birthday and congrats big sis!!!! Love you and you’re gonna be the most amazing mama! Congrats to Joe too 💗💗💗”

Back in the year 2016, Gina had talked about wanting to have a baby when she appeared in the Ellen DeGeneres Show. The actor was talking about how being around a baby on the set of Jane the Virgin was affecting her. When the talk-show host asked her if it made her want a baby of her own, she replied, “So bad!” as she put both her hands close to her heart. 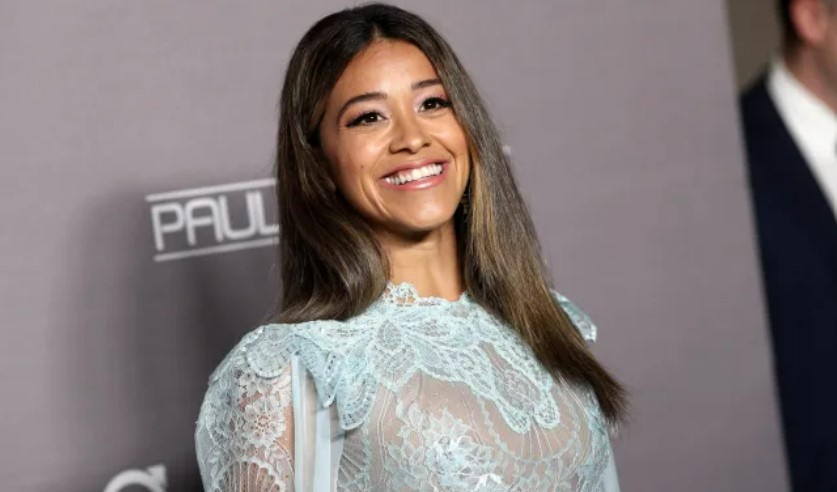 “But I don’t want the whole process, I just want one to arrive, like the stork conversation. I could adopt, right? Yeah, I just might do that. I definitely want to adopt.” she added. Talking about her experience of working with twins on sets of Jane The Virgin, she said, “I feel like they bring the baby up to me and my ovaries are like ‘Ahh! Come here, baby!'”

Gina and Joe Started Dating in 2016

The couple met on the sets of Jane the Virgin, in which Joe LoCicero guest starred as a stripper. The two started dating soon after in 2016. Gina later confirmed her engagement rumors by displaying her diamond ring. She said at the time, “I am (engaged). He’s the best. He’s the f— best. We’ve been engaged for like a month — I’ve kept it a secret for a while.” 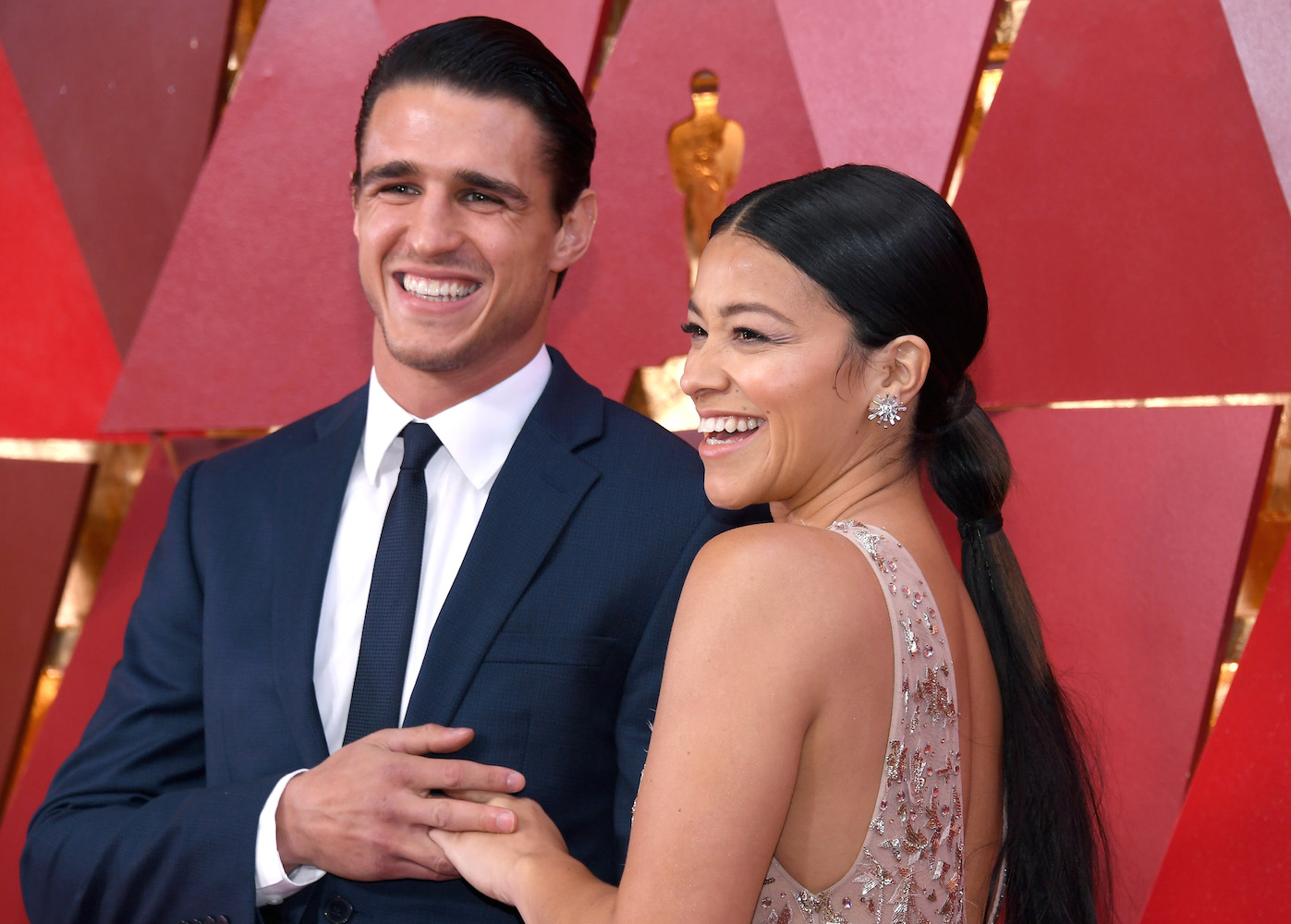 “I don’t even really want to say it’s happening. I just want to live! I think there’s a huge blessing in the fact that people care. That’s a beautiful thing, so that feels really good. But another part of me wants to keep a little something that’s just mine, ’cause there’s not too many things I have like that anymore,” she further added.

The couple got married on May 4, 2019. LoCicero is also an MMA fighter apart from being an actor.

Congratulations to the couple as they get ready to embrace parenthood. Stay tuned for more news and updates.

Kendall Jenner Dating History and Who is She Dating Now?